5 commercial property hotspots in the Midlands

The Midlands is an exciting place to base any business, whether you’re a retail company looking for a new home or an industrial business seeking a well-connected base. You’ll enjoy excellent transport links, with the M6 connecting the region from West to East, the M1 taking you on down to London and the M5 linking the Midlands to the South West. It’s also a great place to attract the top talent from Wales too, as it’s closely linked to North and Mid Wales by road and rail. Here’s our pick of the most exciting places for commercial property in the Midlands.

The huge city of Birmingham is the Midland’s geographical and economic centre and is the second most populous city in the whole of the UK. It’s home to six universities, the largest number outside of London, and has the second largest local economy in the UK, with an estimated GDP of $121 billion. The services sector dominates the city, with a wide range of industries including public administration, health and education providing lots of employment opportunities. Have a look at our commercial properties here. 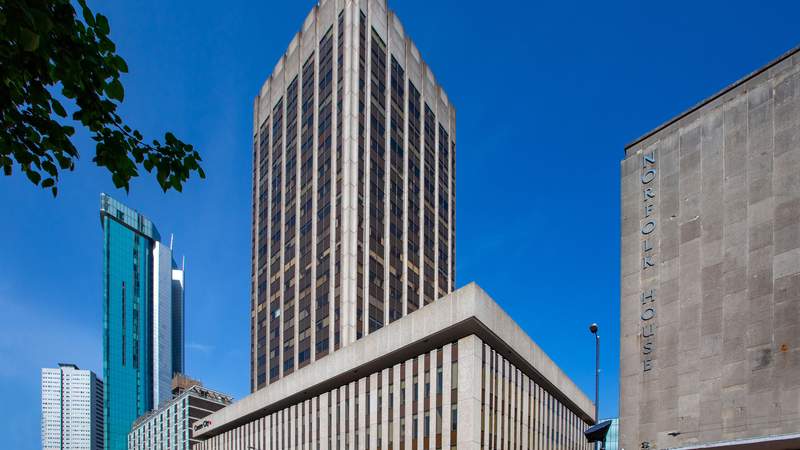 Coventry is one of the leading areas in the UK for car manufacture, with a particular focus on advanced hybrid technology vehicles and research and development to drive the industry into the future. It’s also where the famous London Black Cabs are produced. There are also lots of other advanced manufacturing companies, specialising in rail, aerospace and motorsport, dotted around the city. Find the right commercial property in Coventry here. 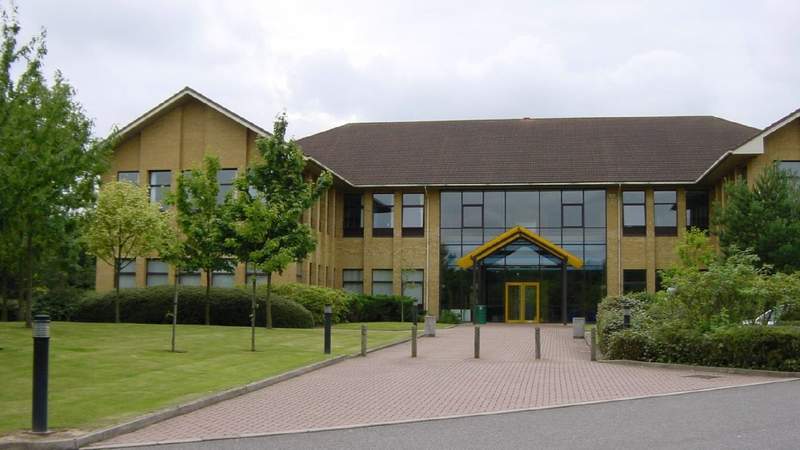 Engineering has flourished over the years in Wolverhampton and the town is now a key centre for engineering, with a particular focus on the aerospace industry. It also has a flourishing creative arts industry, with lots of notable painters emerging from the city since the 18th century. Wolverhampton is a key commuter town for Birmingham, with many choosing the area for a quieter base away from the congestion of the city. Have a look at our commercial properties here. 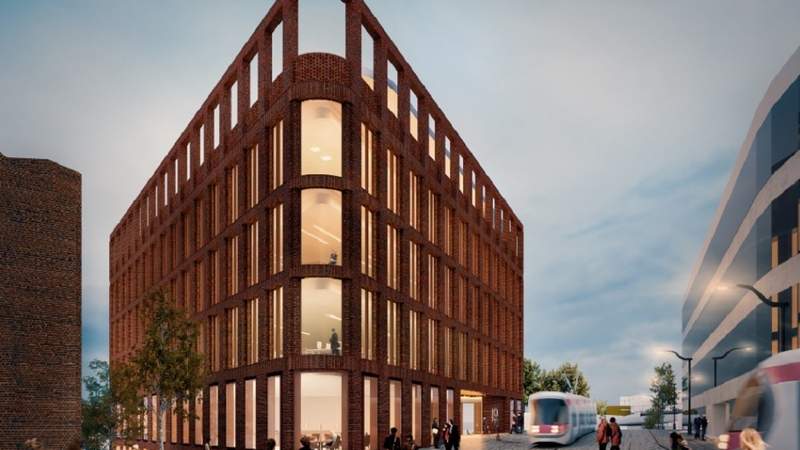 Once the centre of the world’s glove making industry, Worcester is now more famous for its namesake sauce. It’s home to a university and has a large student population, as well as a grand cathedral which overlooks the River Severn. Lots of industries have flourished in Worcester over the years, from porcelain to manufacturing to heavy industry and since the construction of the M5, the city has been well-connected to key commercial cities in both the South West and Midlands. Browse our commercial properties here. 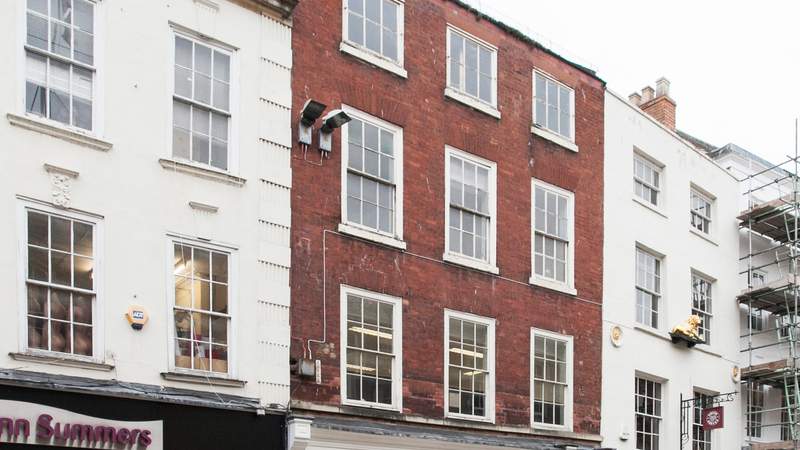 The town of Shrewsbury is a key commercial area in the Midlands, thanks to its position on the A5 that connects it to North Wales. As the largest town in the West Midlands, it is hub of retail activity in the region and attracts visitors from neighbouring towns in the Midlands and Mid Wales. If you’re looking for a high footfall area to start your retail business in, or want an industrial unit that’s well connected, take a look through our range of commercial properties here. 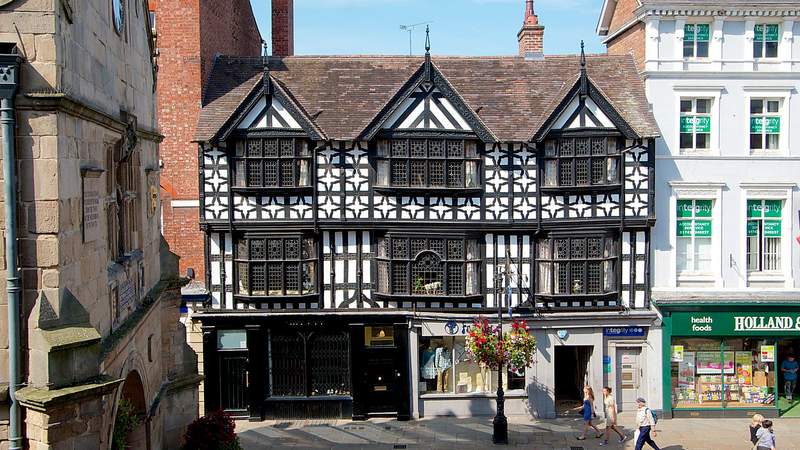