Commercial properties to rent in Barbican

The Barbican area revolves around the world-famous performing arts venue known simply as The Barbican, set in a strikingly stark brutalist building erected after much of the area was destroyed in the Blitz. After a period of dereliction and deterioration, new life, business, industry and culture has flooded back into an area which, on the edge of The City to the east, and Covent Garden to the west, has become one of the most characterful and exciting parts of London.

Superbly well-connected, with two major overground stations in the immediate vicinity, unsurprisingly Barbican has attracted myriad businesses from all sectors. Every day thousands of commuters and visitors are drawn to the area by the plethora of shops, offices, restaurants and bars that have sprung up in Barbican in the past 20 years.


Offices to rent in Barbican 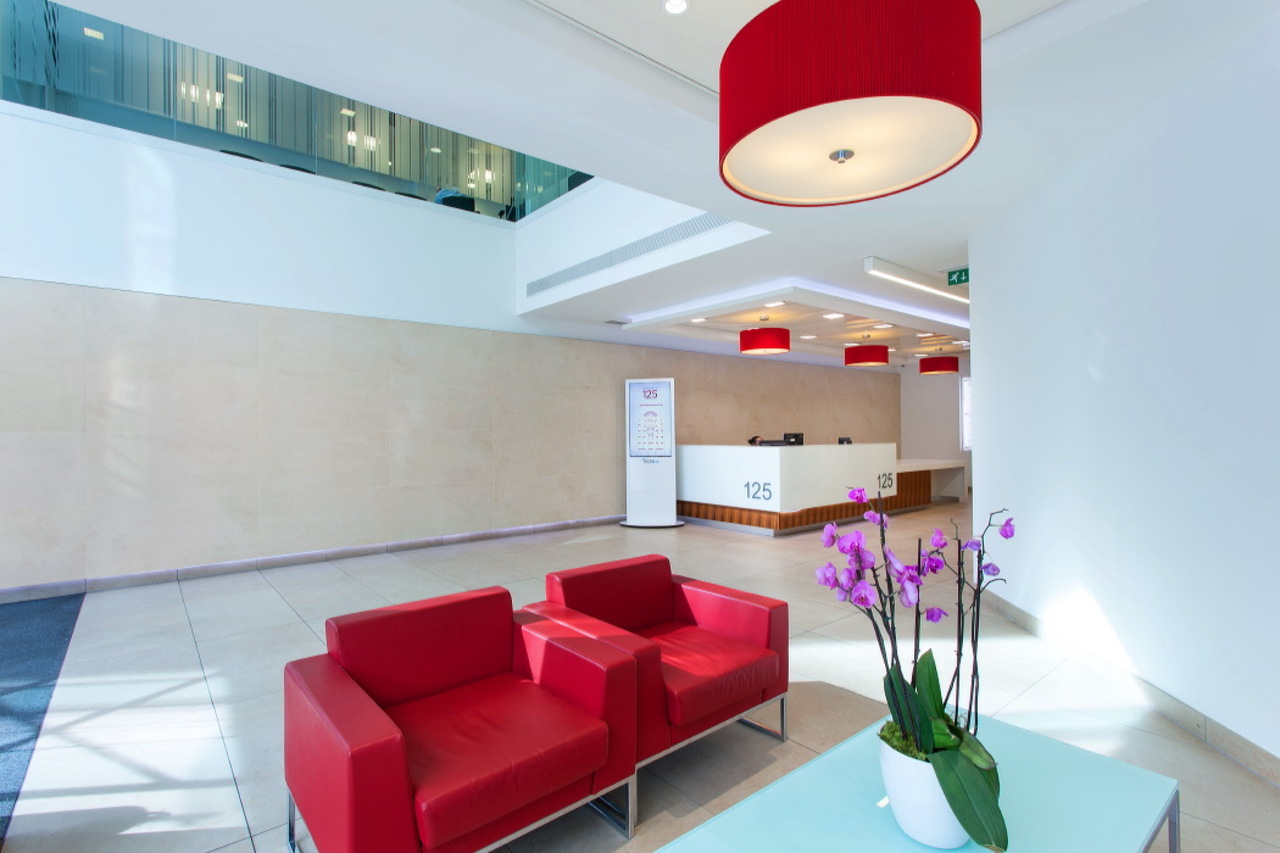 Retail units to rent in Barbican 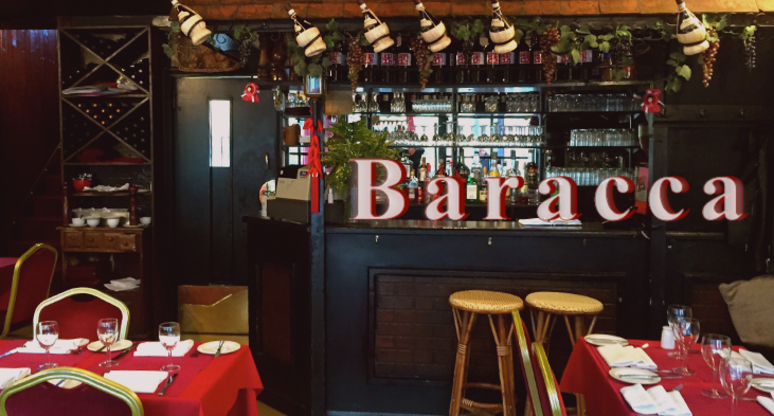 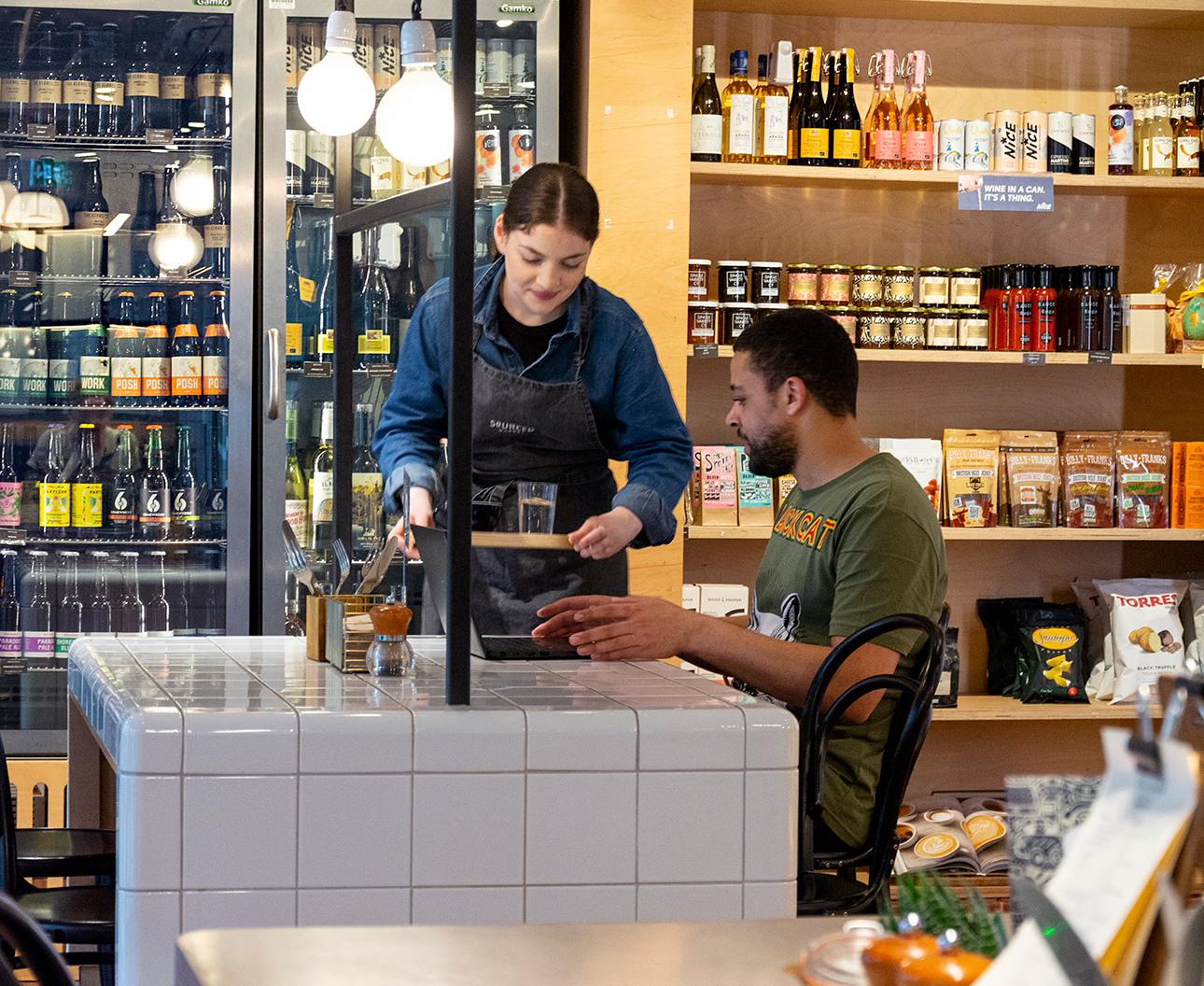 
Retail properties to let in Barbican 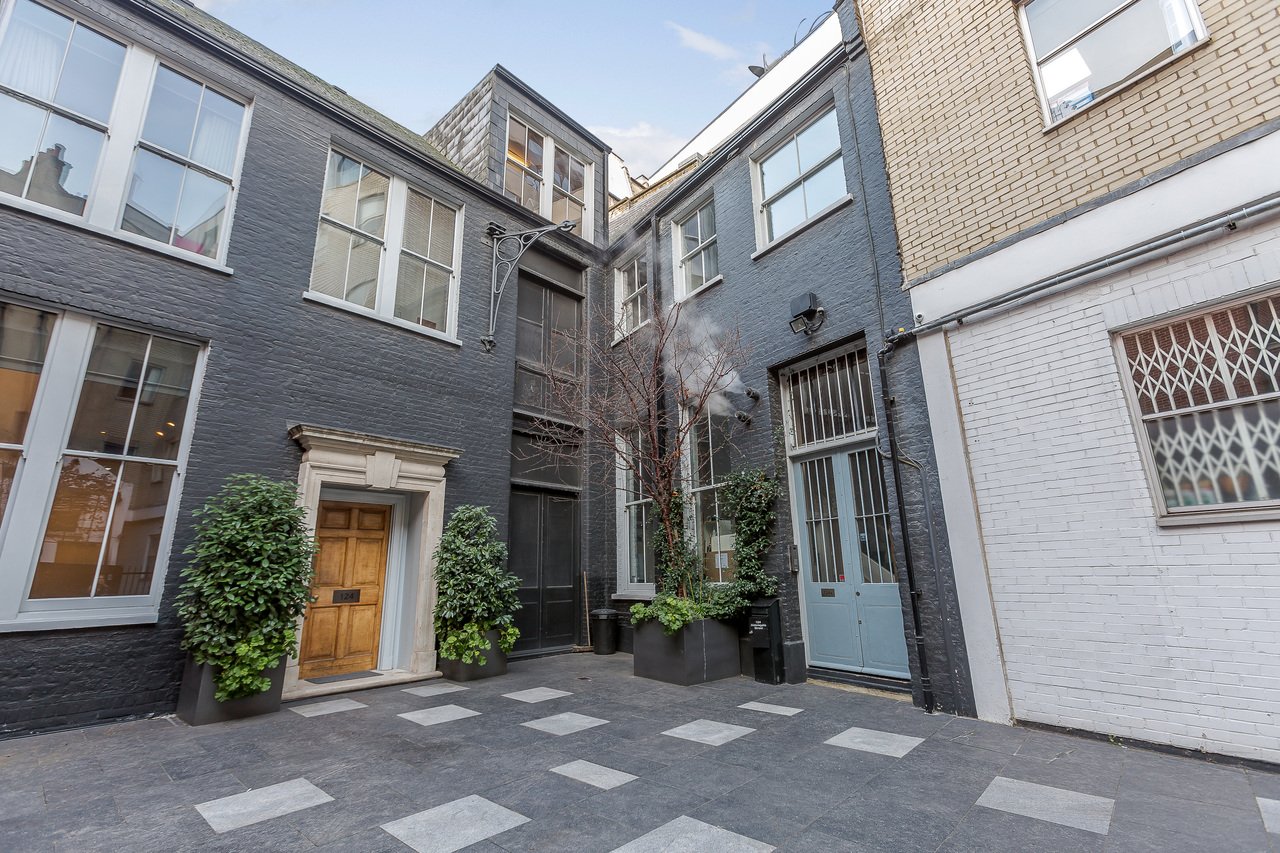 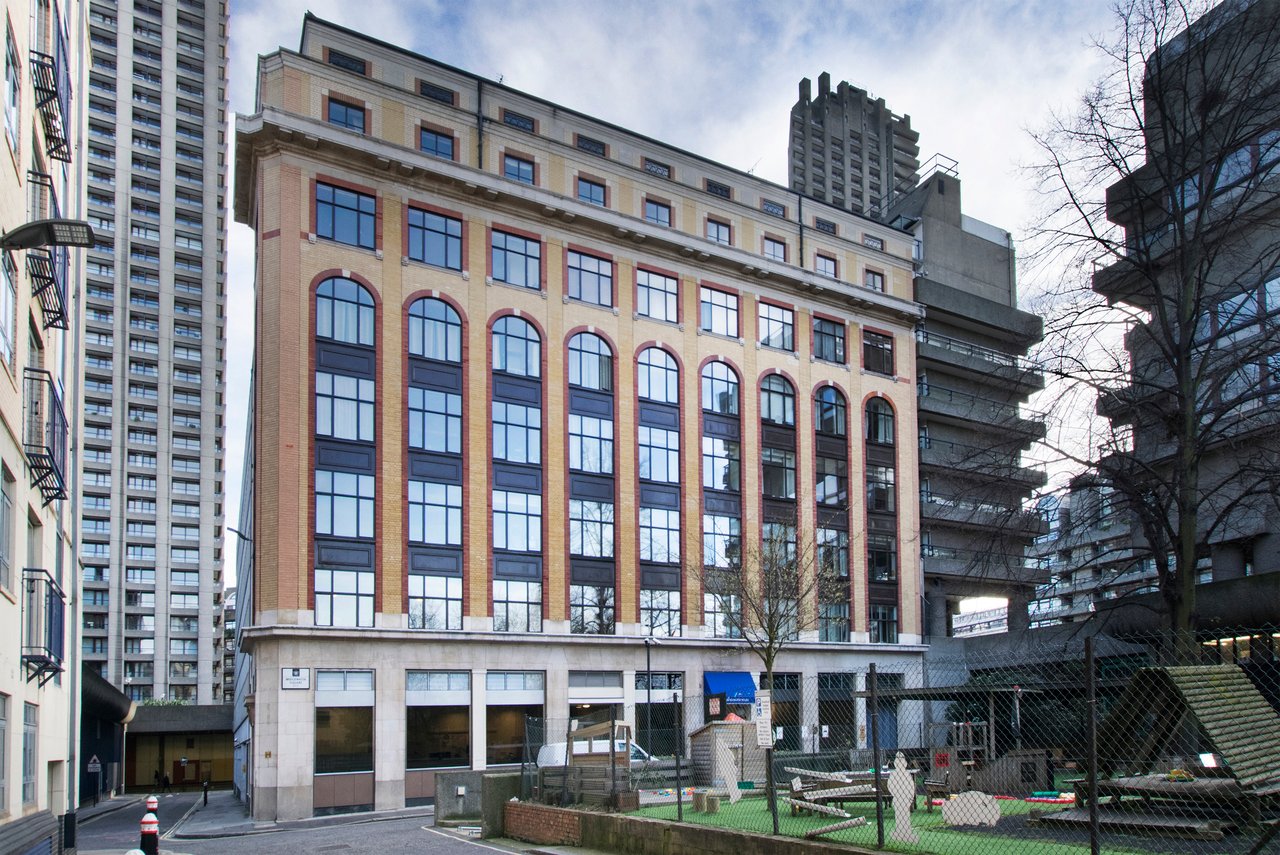 Serviced offices to let in Barbican 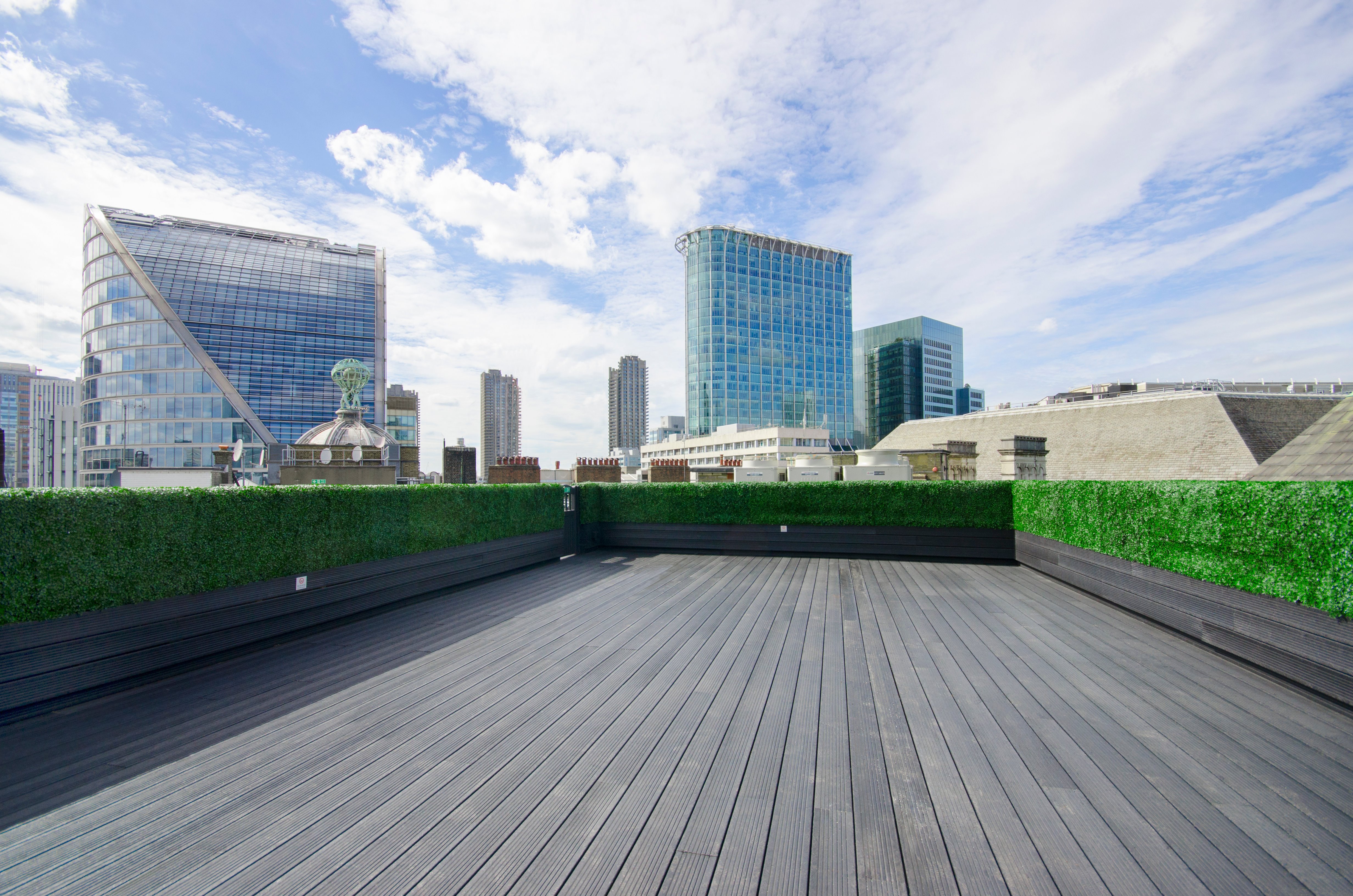 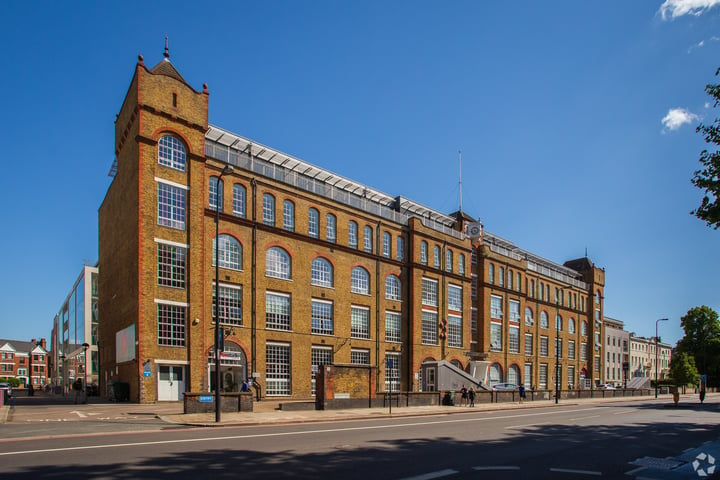