Commercial properties to rent in Sheffield

Often called the Steel City, Sheffield has long since produced an array of cutlery and blades. After the industrial revolution, it came into the spotlight for its top-quality steel and, in particular, as the birthplace of stainless steel. Thanks to this trade, it grew to become the city it is today – a northern powerhouse with a flair of creativity.

Sheffield is a city that celebrates the past. You’ll find urban eateries, bars, museums, shops and markets based in former factories, and there are around 60 independent antique and vintage shops, traders, cafes and bars.

Situated just outside the Peak District National Park, this South Yorkshire city is a hub for activity, especially for people who love the outdoors. Deep valleys and rolling hills on the doorstep make it an obvious choice for climbing, cycling and walking. This backdrop and its stylish urban landscape make Sheffield ideal for those looking for a work-life balance.

As a fairly central city, close to the M1, Sheffield has great links to Manchester, Leeds and Birmingham. You can also reach London in just over two hours by train. A number of businesses have taken advantage of its position and have created a major presence in Sheffield, including BT Group, Tesco and Aviva. 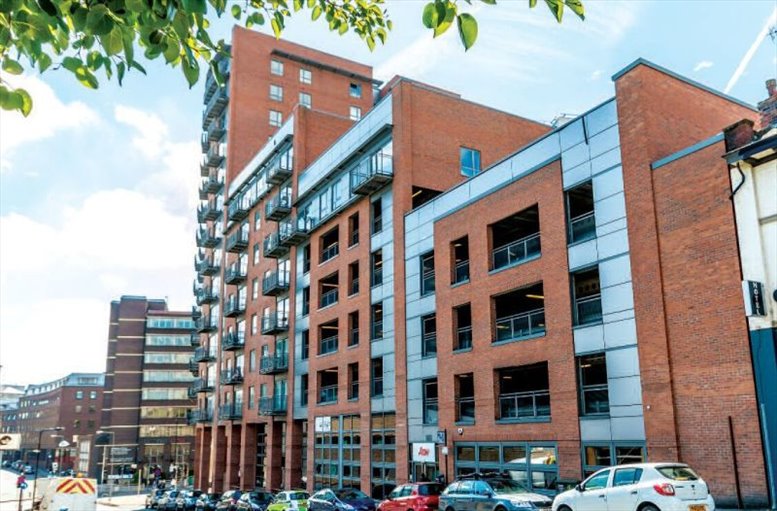 
Offices available to rent in Sheffield 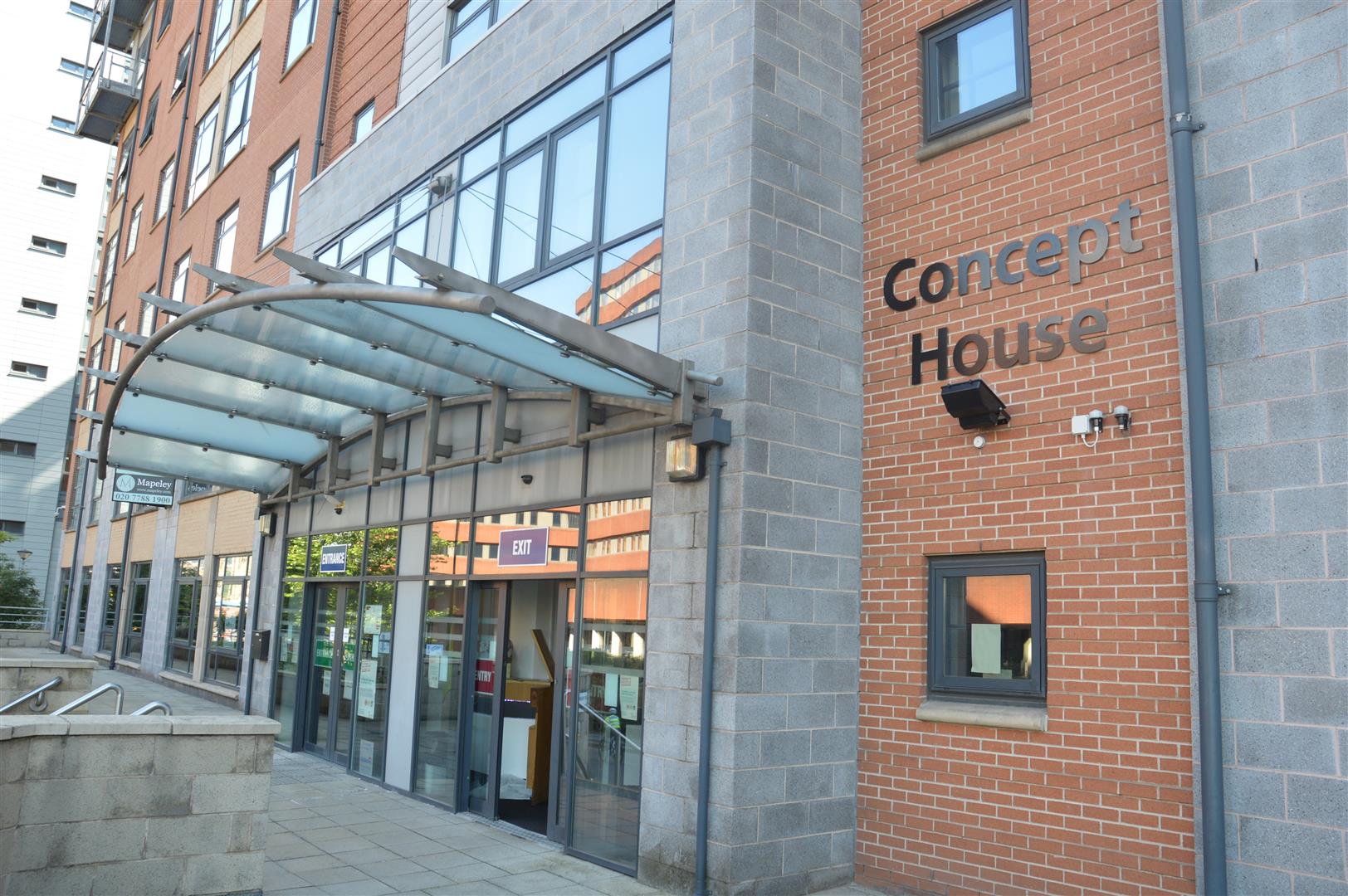 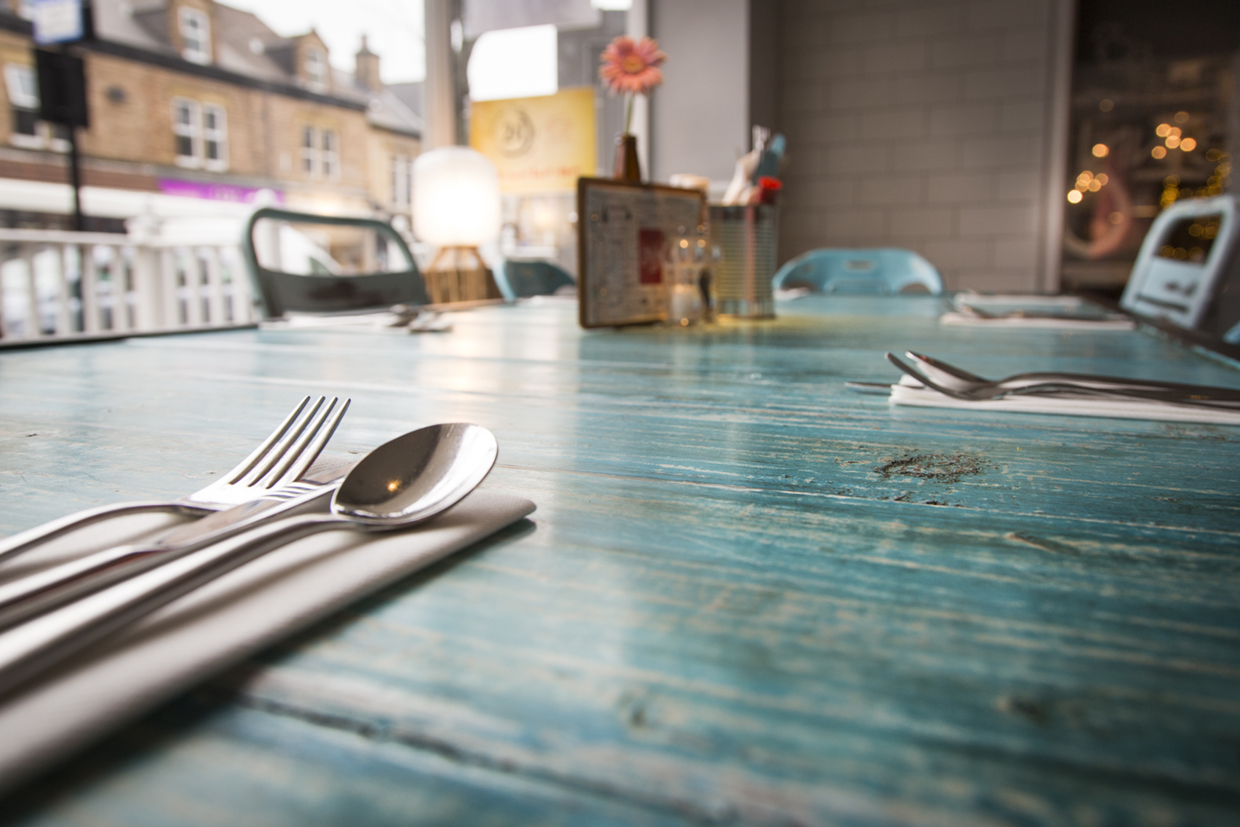 Perfect places to meet for a coffee 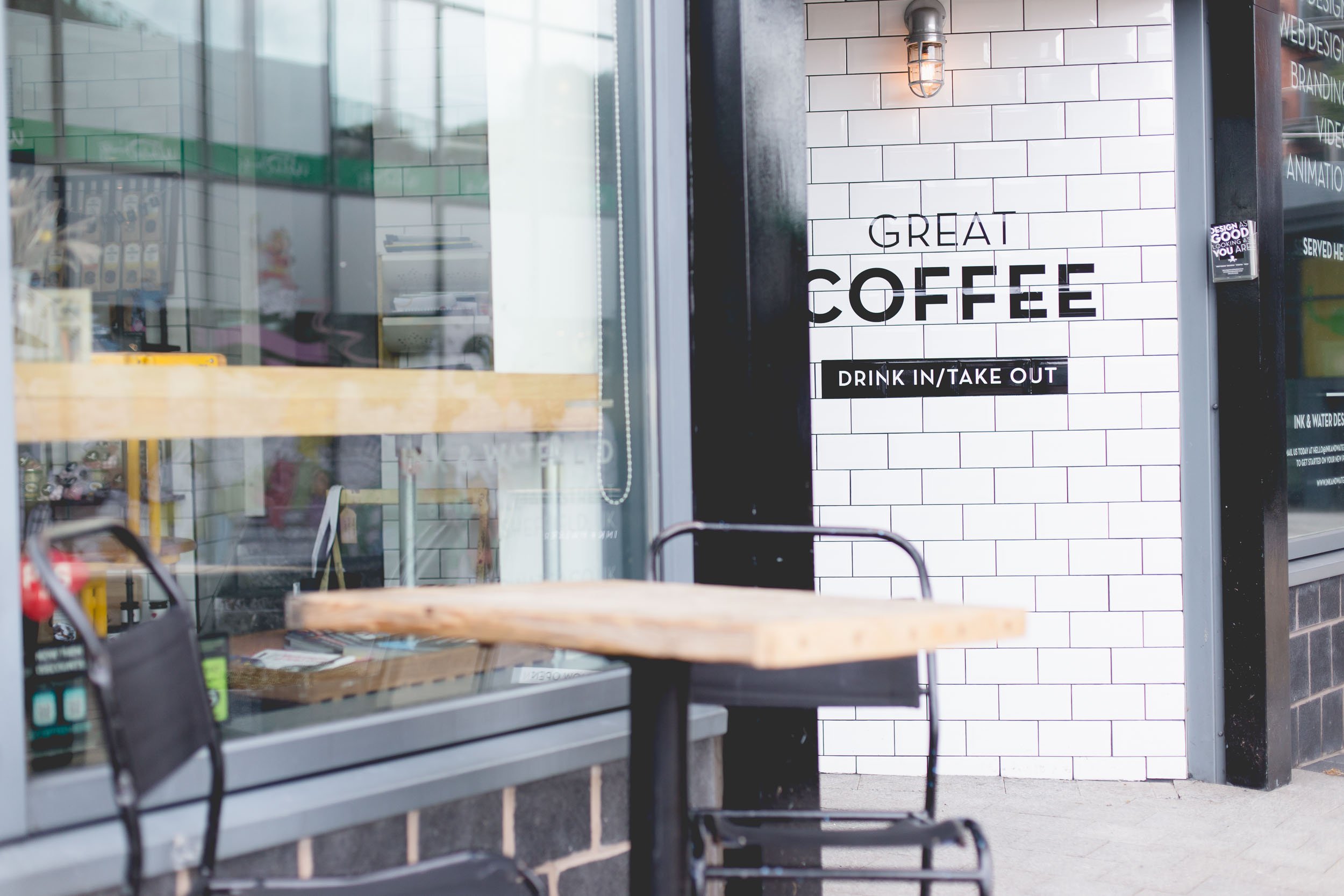 
Retail properties to let in Sheffield


Offices on Realla that offer something a little different: 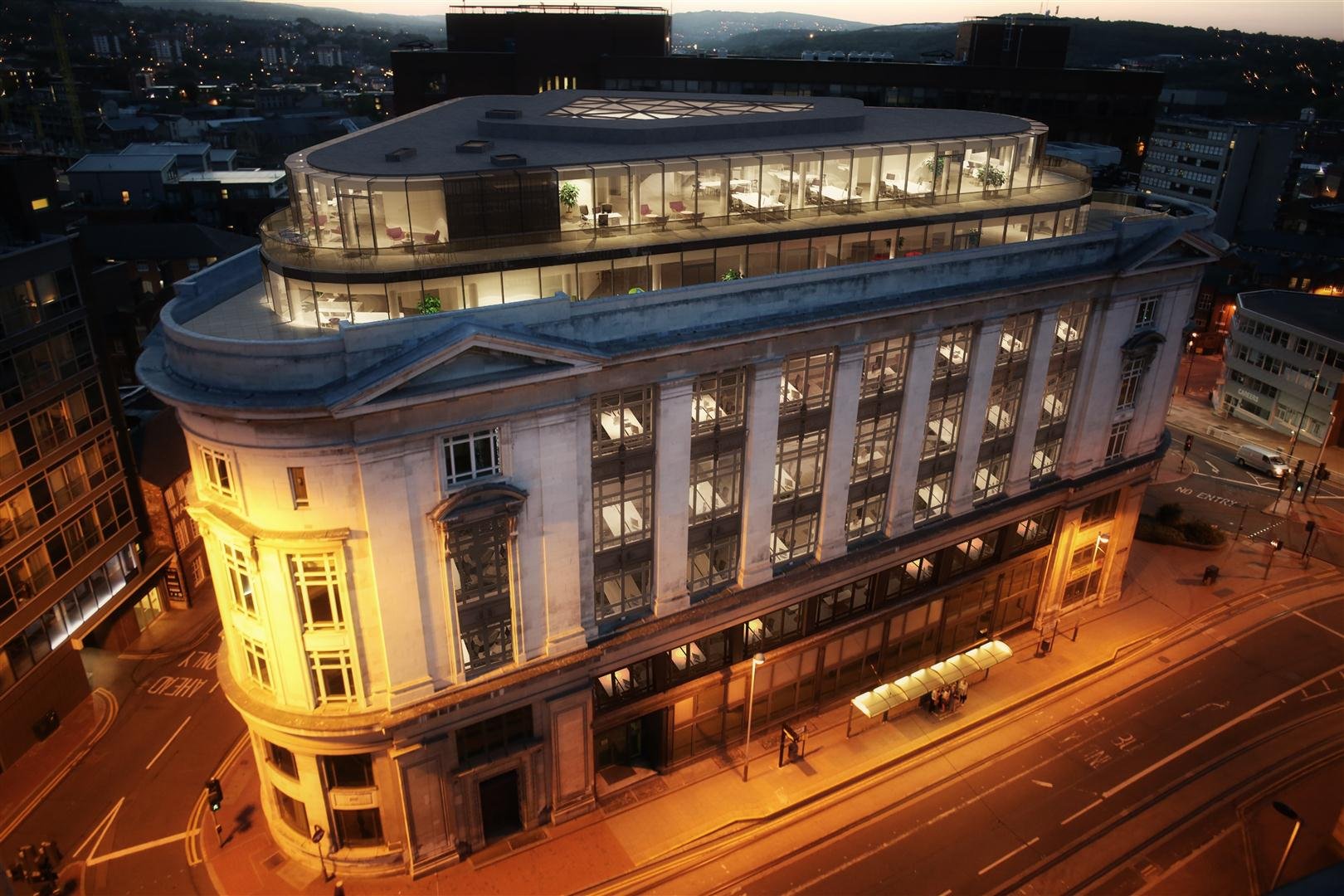 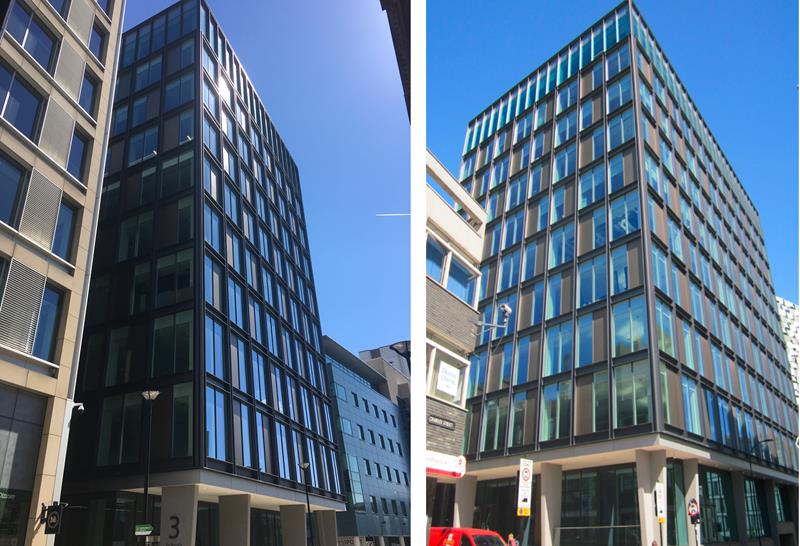 Serviced offices to let in Sheffield 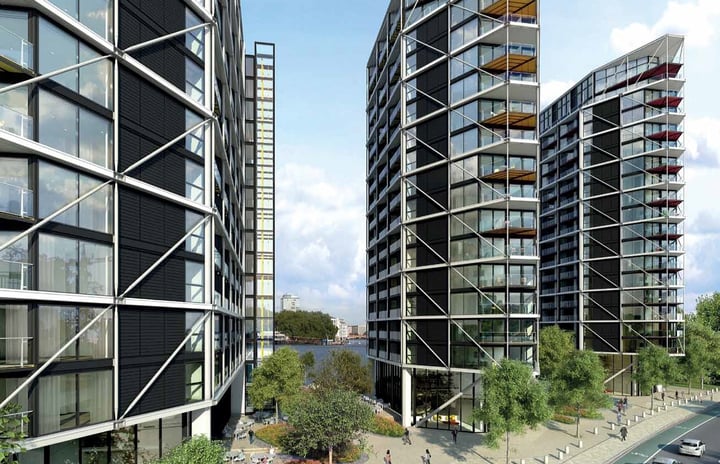