Commercial properties to rent in Bexley

Situated in south east London, Bexley is a borough that connects people on the outskirts of the capital bordering Kent. Bromley, Greenwich and Dartford surround Bexley, and it’s just across the River Thames from Dagenham and Barking. People flock to Bexley looking for a more peaceful way of life and cheaper house prices than those offered in suburbs closer to central London. Businesses benefit from fast transport links, close proximity to the M25 and large office and industrial buildings.

Bexley hasn’t always been a property hotspot for London workers. It was once a quaint Kent parish and there were a few great houses dotted about the area, including Danson House, Hall Place and Red House, the latter of which is now a National Trust property. Bexley started to grow when the train line came to the area, and it boomed during and after the second world war when it was the location of several munition factories.

You’ll find the likes of Sidcup, Erith, Bexleyheath, Old Bexley, Welling and Crayford in the Bexley borough. With busy high streets, a mixture of period and new properties and lovely green spaces, all these areas provide a pleasant place to live. They’re also great for setting up small businesses, such as hairdressers, shops and cafes. Logistics businesses are well catered for as well, thanks to fast links to London and Dover and plenty of large, secure warehouses to rent.

Want to get more of an idea about what it’s like to set up a business in Bexley? This guide gives you everything you need to know.

Transport links to and from Bexley

You can reach London in 30 minutes from BexleyAs a London borough, Bexley is ideally situated for businesses wanting fast links to the capital. Trains to London Bridge take just over 30 minutes from stations including Sidcup, Bexley and Belvedere, while it takes nearer 40 minutes from Erith, Crayford and Barnehurst.

In total, you’ll find 12 train stations across Bexley, connecting the towns and villages to central London and areas across Kent. Southeastern provides many of the services, and there are a number of ticket options to help seasoned travellers save money.

Bexley is served by TFL busesAlthough Bexley is on the outer fringes of London, it is still a borough served by Transport for London buses. These routes make it easy to reach towns across the area, such as Bexleyheath, Crayford and Sidcup, but you can also catch buses to neighbouring Dartford, Bromley and Chislehurst.

Bexley has excellent great road connectionsThe A2 and A20 are the main roads running through Bexley. They connect the towns to central London and the M25. You can also follow the A2 all the way to Canterbury and Dover, which is a popular route for lorries transporting goods.

To give you an idea on journey times, it takes just over an hour to reach Dover, around 40 minutes to get to Maidstone and about 40 minutes to reach Westminster. However, heavy traffic during peak times will significantly affect these journey times.

Gatwick is only 40 minutes from BexleyWhen traffic is minimal, you can reach Gatwick Airport in just 40 minutes by car from Bexley by joining the M25 – though it would be wise to leave more time should the motorway get busy. Gatwick Airport is a major international gateway, serving 46.6 million passengers in 2019. You can fly across the globe to destinations such as Amsterdam, Dubai, Bangkok, Sydney, Cape Town, Los Angeles, Rio de Janeiro and many more. If you want to reach Gatwick Airport via public transport, you will need to change at London Bridge. The journey takes between an hour and an hour and a half.

London City Airport is closer, and you can reach it in around 30 minutes by car when traffic is low or in just over an hour by train. It is a smaller airport but has flights to popular European destinations like Dublin, Berlin and Rome.

Offices to rent in Bexley 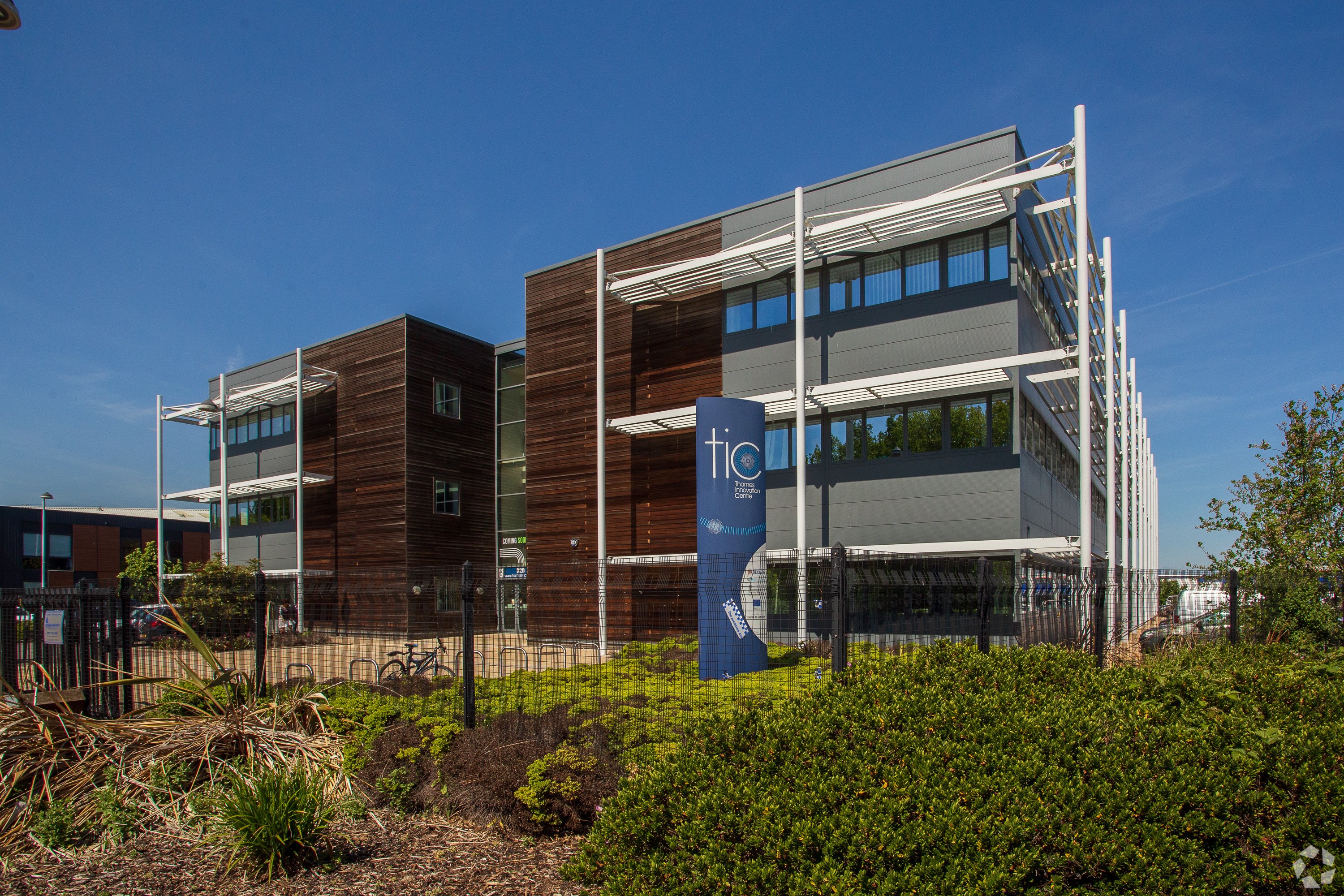 Retail units to rent in Bexley 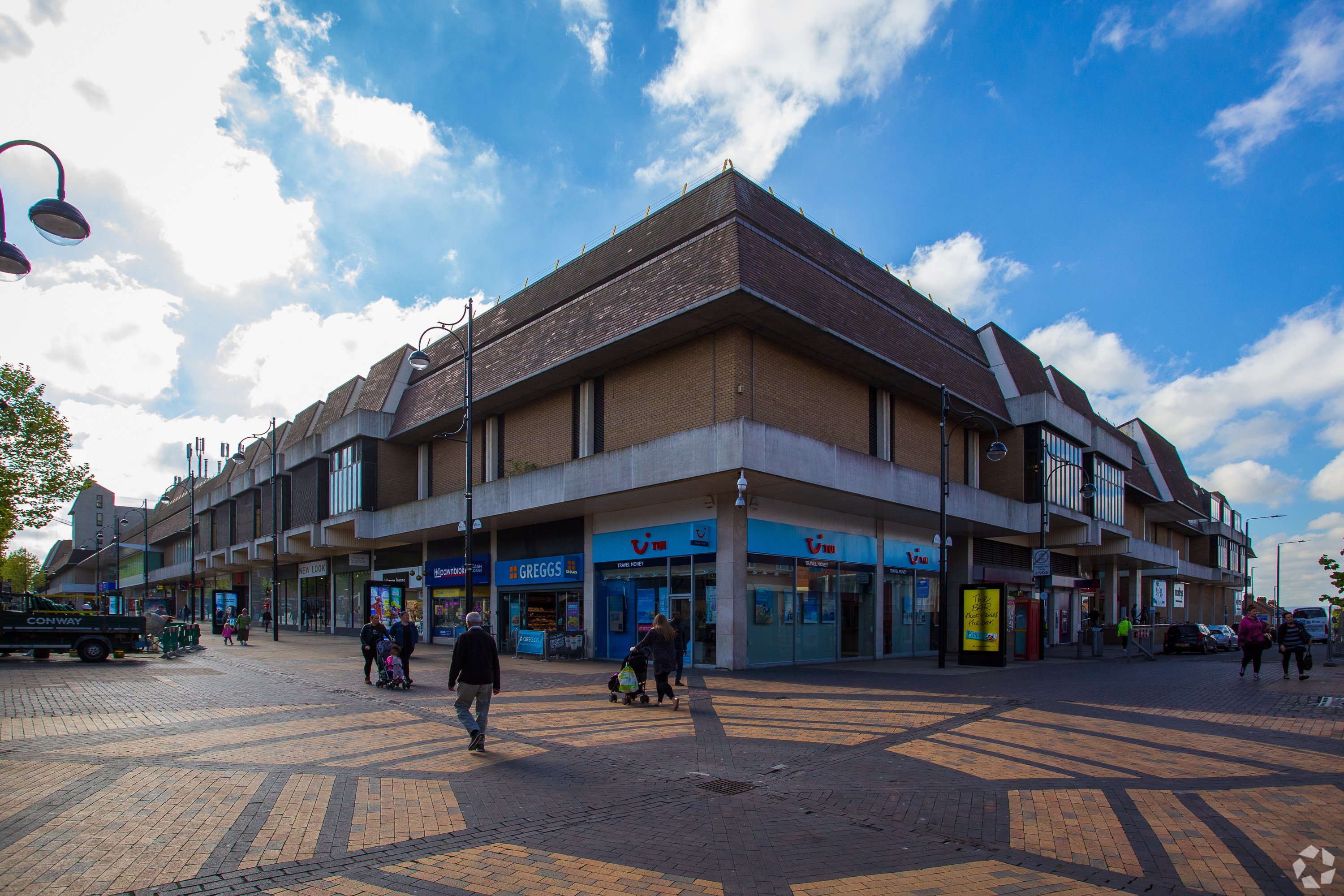 Where should I go to eat in Bexley? 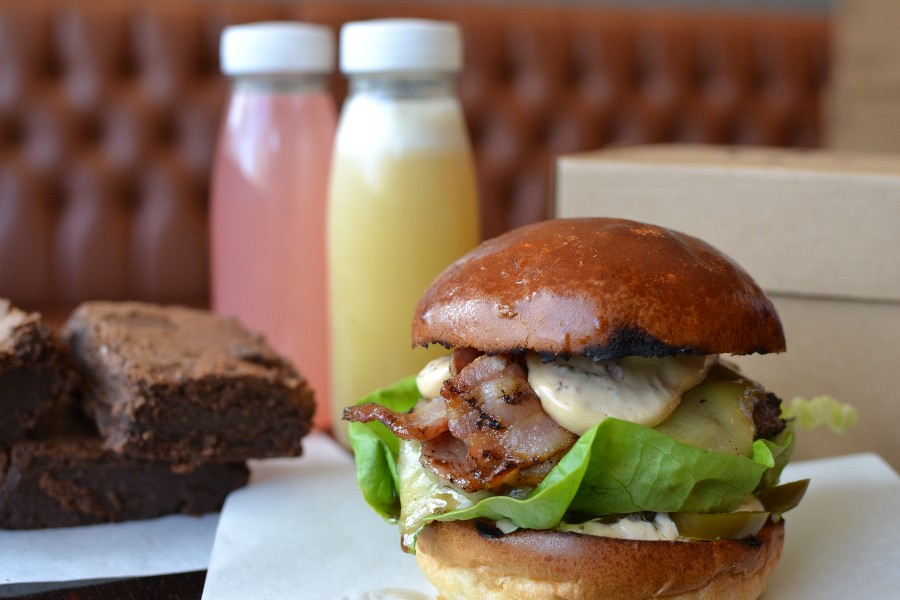 Where are the best coffee shops in Bexley?

Bexley is home to lots of handy facilities for businesses

There are more than 15 gyms and fitness classes in the area including:

You’ll find 12 Post Offices across Bexley in Sidcup, Bexley Heath, New Eltham, Welling, Erith and in the villages in between.

Where to buy groceries in BexleyAs a largely residential area, there are lots of supermarkets dotted about Bexley. The largest ones include a Tesco Superstore just off the A20 near Queen Mary’s Hospital in Sidcup and another one in Welling. There’s a large Asda in Bexleyheath, along with a Sainsbury’s and Lidl. If you like to shop at Waitrose, there’s a store between Bexleyheath and Sidcup.

The high streets in the various towns have lots of shops. If you would like a bigger shopping trip, you could head to the Broadway shopping centre in Bexleyheath, which has several high street shops like River Island, Boots, H&M, M&S, TK Maxx and plenty of others. To supersize your shopping trip, make your way to Bluewater just outside Dartmouth. This huge shopping centre has 330 stores selling everything from fashion to technology. It is about a 20-minute drive from Bexleyheath, which is the central point of the borough.

Retail properties to let in Bexley Commercial properties to let in Bexley

Offices to let in Bexley

Shops to let in Bexley

Industrial units to let in Bexley

Meet the neighbours – here are a few businesses based in Bexley

Bexley was pretty much unoccupied until the 19th century. According to the Doomsday Book, it had just 41 residents.

Hall Place, a stately home in Bexley, looks as if it’s built in two halves. That’s because one of the sides was built out of stone from the ruins of a nearby abbey while the other was built from red brick by a later owner.

William Morris, a textile designer who contributed heavily to the Arts and Crafts movement, commissioned the building of Red House. It was to be his home and he planned for his friends to live and work there with him and his family. He later had to sell the house because of the high costs of upkeep, and he stated that he never wished to return because he had loved it so much.

Commercial properties to let in Bromley

Commercial properties to let in Sevenoaks

Commercial properties to let in Romford

Commercial properties to let in Maidstone