Commercial properties to rent in Catford

Catford is an often-overlooked district in the London Borough of Lewisham. It lies to the east of Forest Hill, just south of Lewisham itself and next to Hither Green. Here, you’ll find a busy high street surrounded by residential streets. Although the area is primarily residential, Catford does have a lot to offer businesses. The high street itself gets plenty of local footfall while transport links make it easy to reach central London or to drive to areas south of the capital.

Like many London suburbs, Catford was once not part of the capital at all. It was an area of farmland and country estates in Kent until the introduction of the railway in the mid-19th century turned it into a popular residential area. Catford is set for change once again. The area has been tipped as a key focus for regeneration, so it is likely to be significantly transformed over the next few years.

If you are looking to base your business in London but want a cheaper alternative that central properties, Catford could be a lucrative option. The prices are still below that of its fashionable neighbours, yet big plans on the way mean Catford’s appeal is only going to increase.

This south-east London suburb could be the next location for your business. Find out if it’s right for you as we uncover all you need to know about day-to-day business life in Catford. 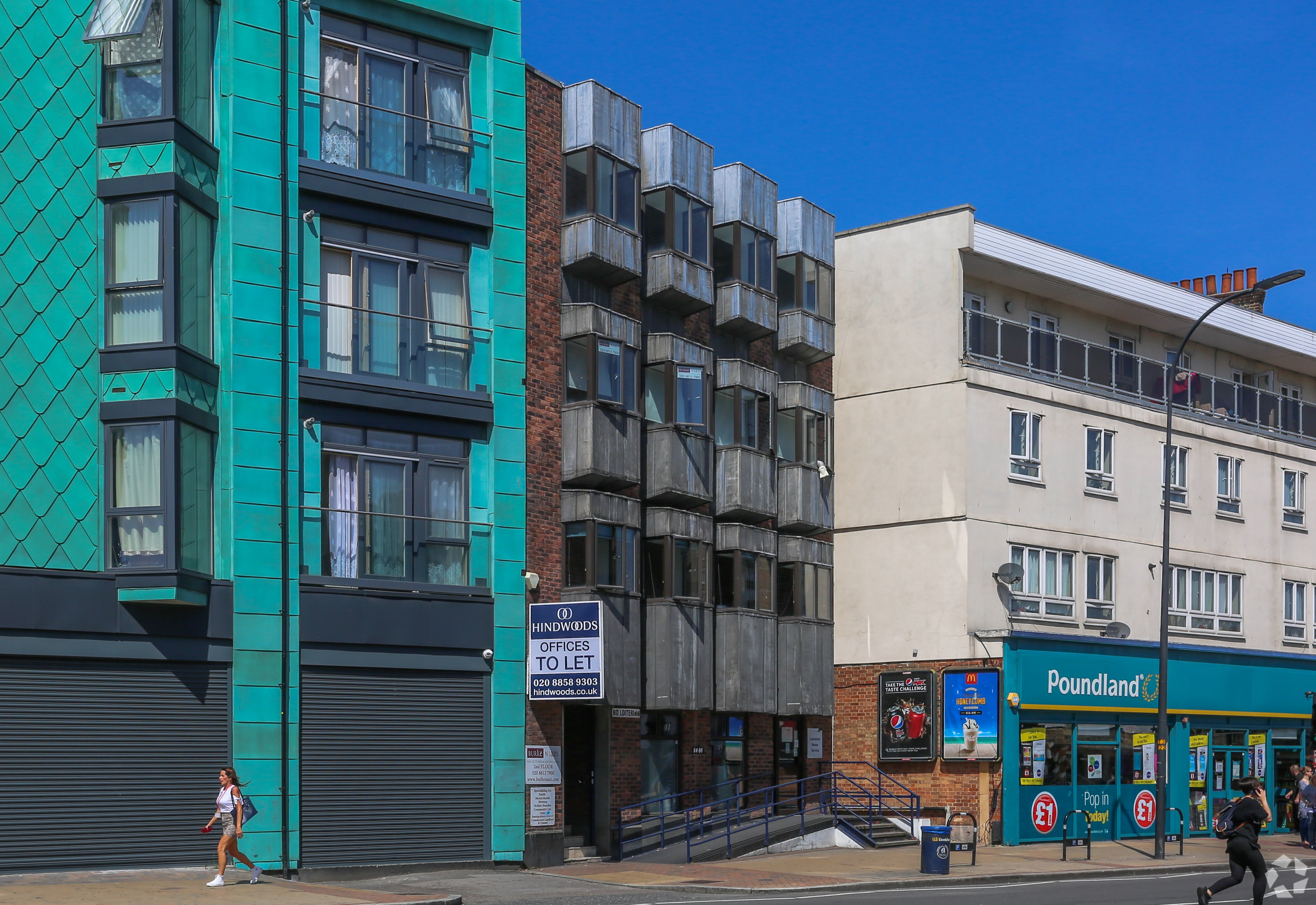 Catford has two rail stationsCatford and Catford Bridge rails stations are just around the corner from each other. They offer fast links across the capital, with trains from Catford to Blackfriars taking just 25 mins and trains from Catford Bridge to Charing Cross taking a similar length of time. You can also reach St Pancras in about 40 minutes and Waterloo in 30 minutes, making it easy to reach cities across the UK.

Catford is situated on the South CircularThe A205 runs from Woolwich all the way to Richmond and passes through Catford. You can join this main road to reach places like Clapham, Dulwich and Eltham. The A205 also connects you to the A20 and A2 in the east, which will take you down through Kent to Dover via Maidstone and Canterbury. Head west and you can join the A23 to Brighton or join the A3 further west to reach Guildford.

Gatwick and Heathrow airports are just an hour awayTravel by car and you can reach Gatwick and Heathrow airports in just an hour – though it is advisable to leave yourself more time for unexpected traffic. From each airport, you can fly across the world, and having both on your doorstep means you have more flight times open to you. If you’re flying within the UK or Europe, London City Airport may suit you better. You can reach the airport in 30 minutes (traffic dependent) but it is a smaller airport with limited flights.

Journey times by public transport are approximately an hour to Gatwick and London City airports, and nearer to an hour and a half for Heathrow.

Offices to rent in Catford

Retail units to rent in Catford 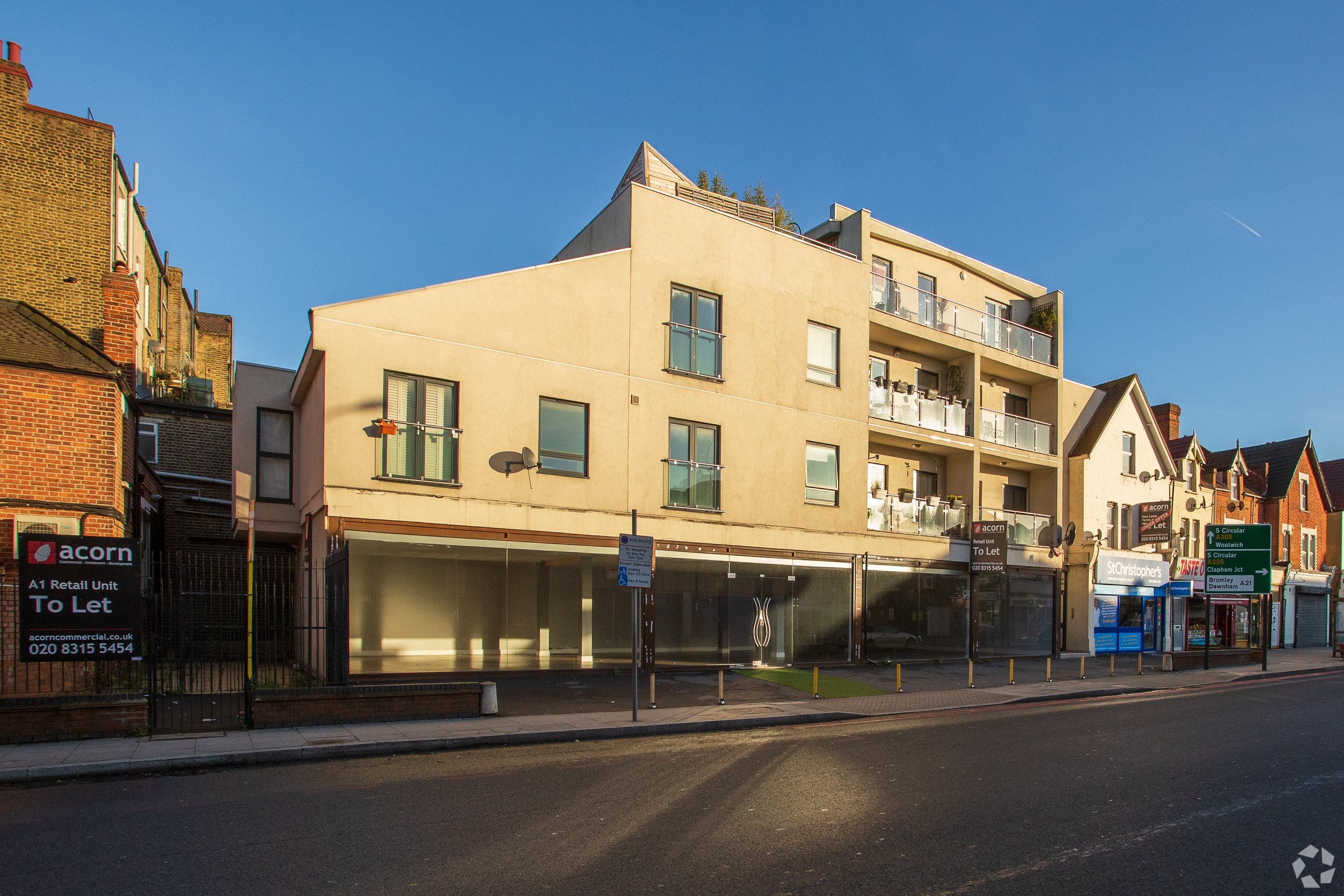 Where should I go to eat in Catford?

Where are the best coffee shops in Catford?

Find more great places for a coffee meeting in and around Catford here. 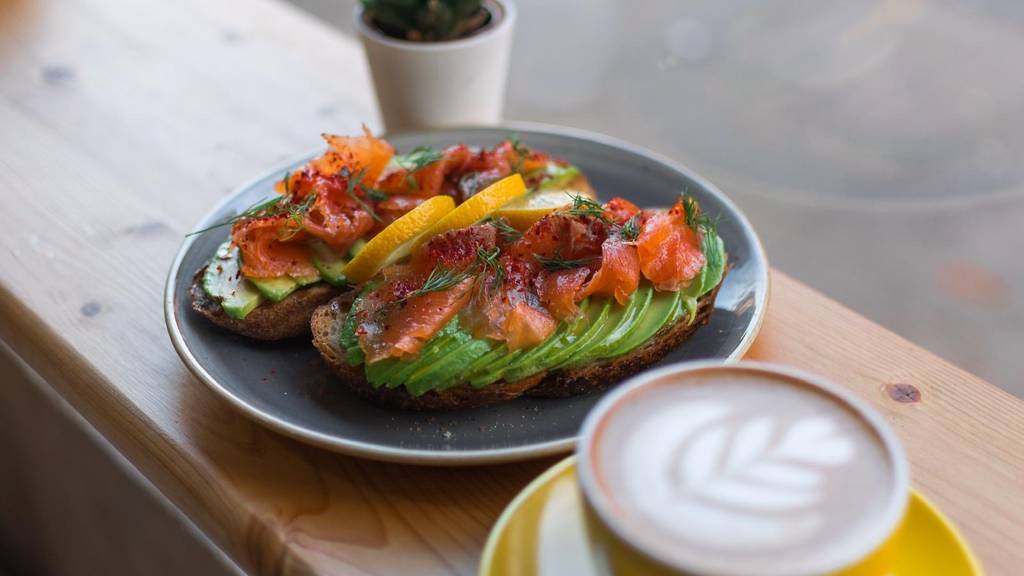 Catford is home to lots of handy facilities for businesses

There are more four gyms and fitness classes in the area including:

Banks and Post Offices in CatfordThere are a few banks along Catford’s high street, including HSBC, Santander, NatWest, Halifax and Barclays Bank. You’ll also find a Lloyds Bank in nearby Lewisham.

If you need a Post Office, there’s one opposite the Broadway Theatre, and the delivery office is just to the south along Bromley Road.

Where to stock up on groceries in CatfordCatford has a great selection of supermarkets where you can pick up on essentials for the office or do your weekly shop on the way home. There are three main supermarkets: Lidl, Aldi and a Tesco Superstore, and you’ll also find a Sainsbury’s Local and Tesco Express. Other local stores sell more specialised food from cuisines across the globe along with fresh fruit and veg.

There are a few stores in Catford that you might find useful, including Argos, Superdrug, Dunelm, B&M, Poundland and JD Sports. You’ll find more shops in nearby Lewisham, where the Lewisham Shopping Centre hosts 65 shops such as M&S, Boots, H&M, TK Maxx and Wilko. You might also like to visit the Bell Green Retail Park to the south of Catford, which has a large B&Q, Curry’s PC World and more.

Retail properties to let in Catford 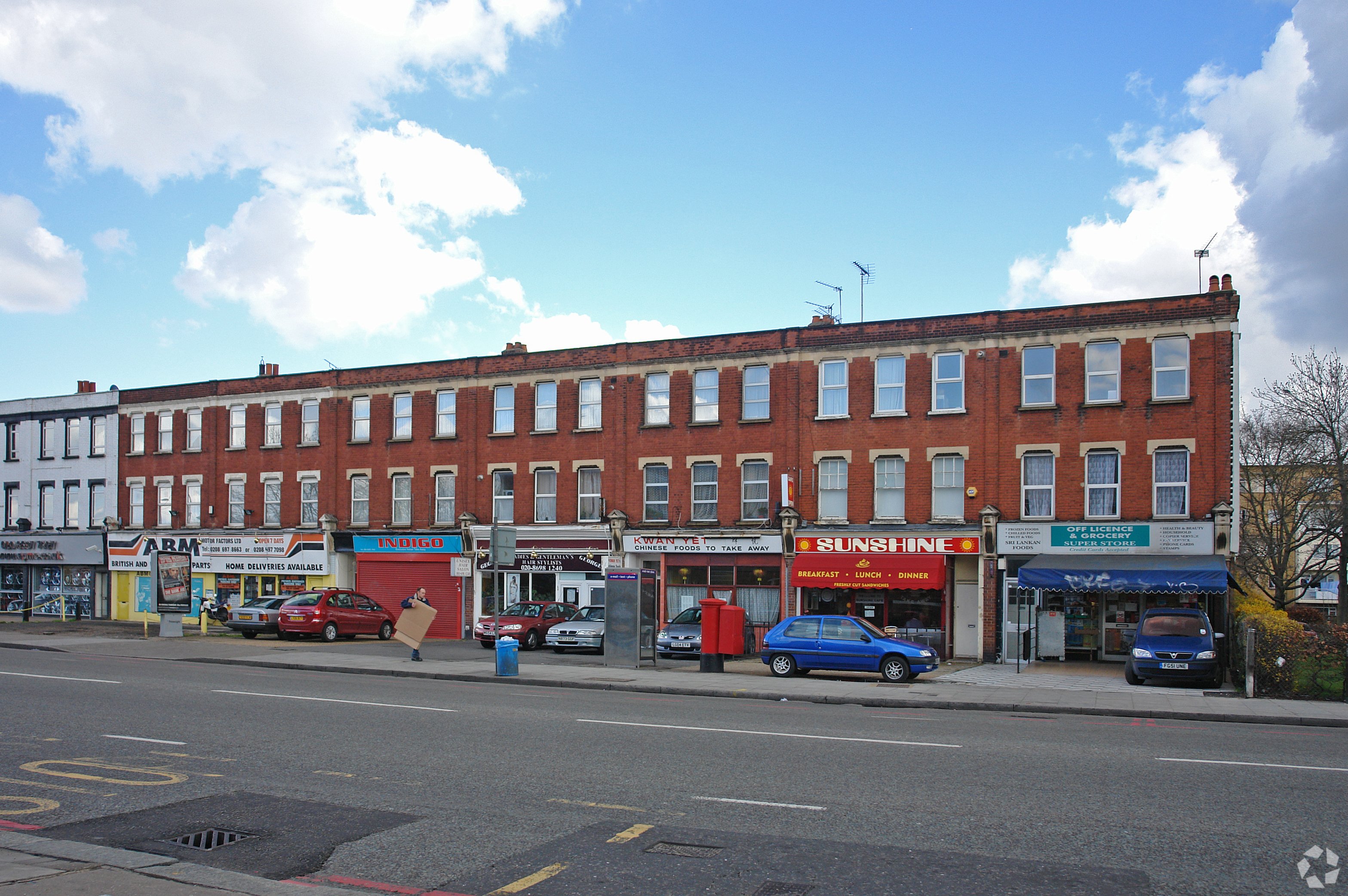 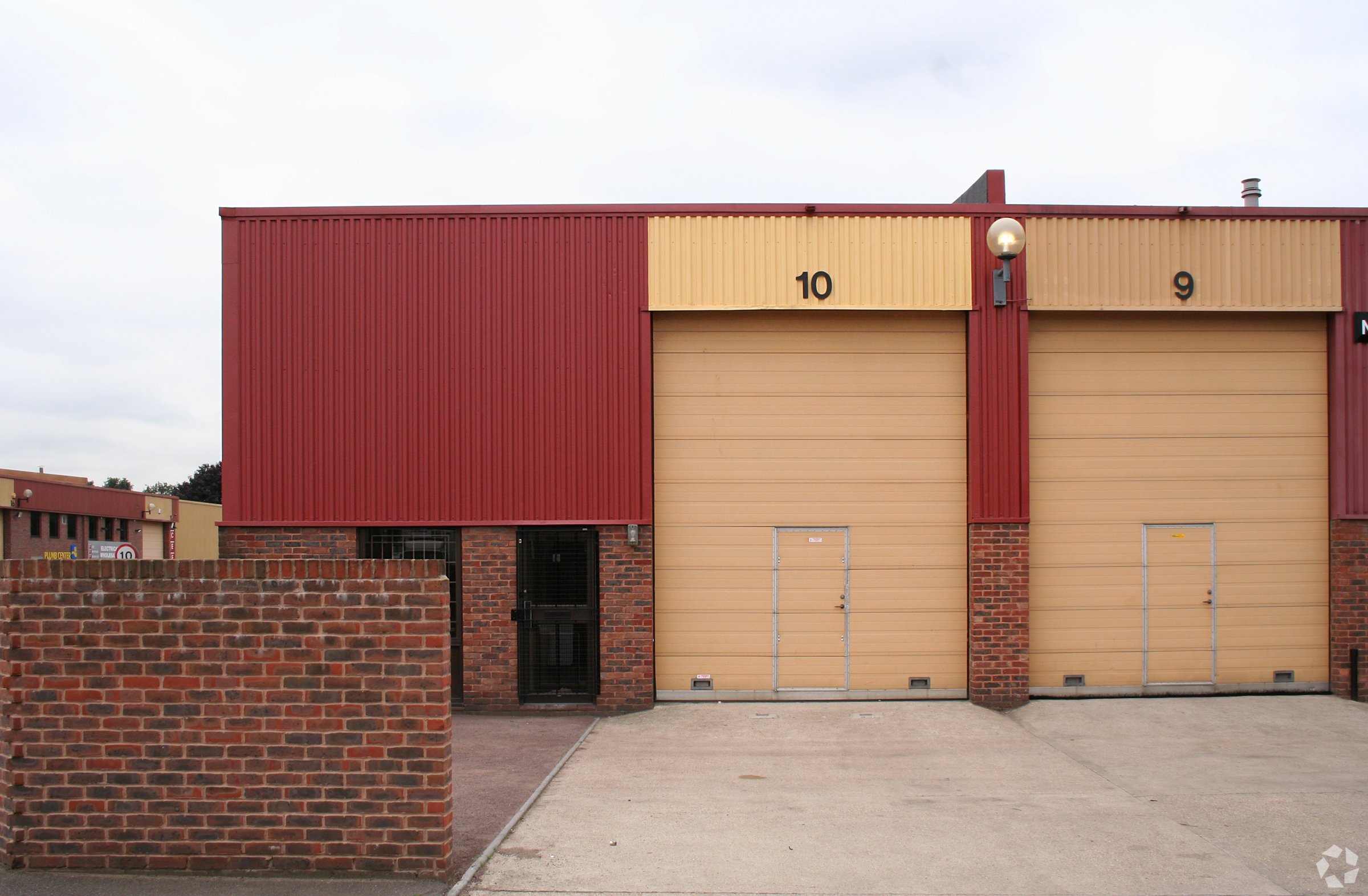 Commercial properties to let in Catford

Offices to let in Catford

Shops to let in Catford

Industrial units to let in Catford

Meet the neighbours – here are a few businesses based in Catford 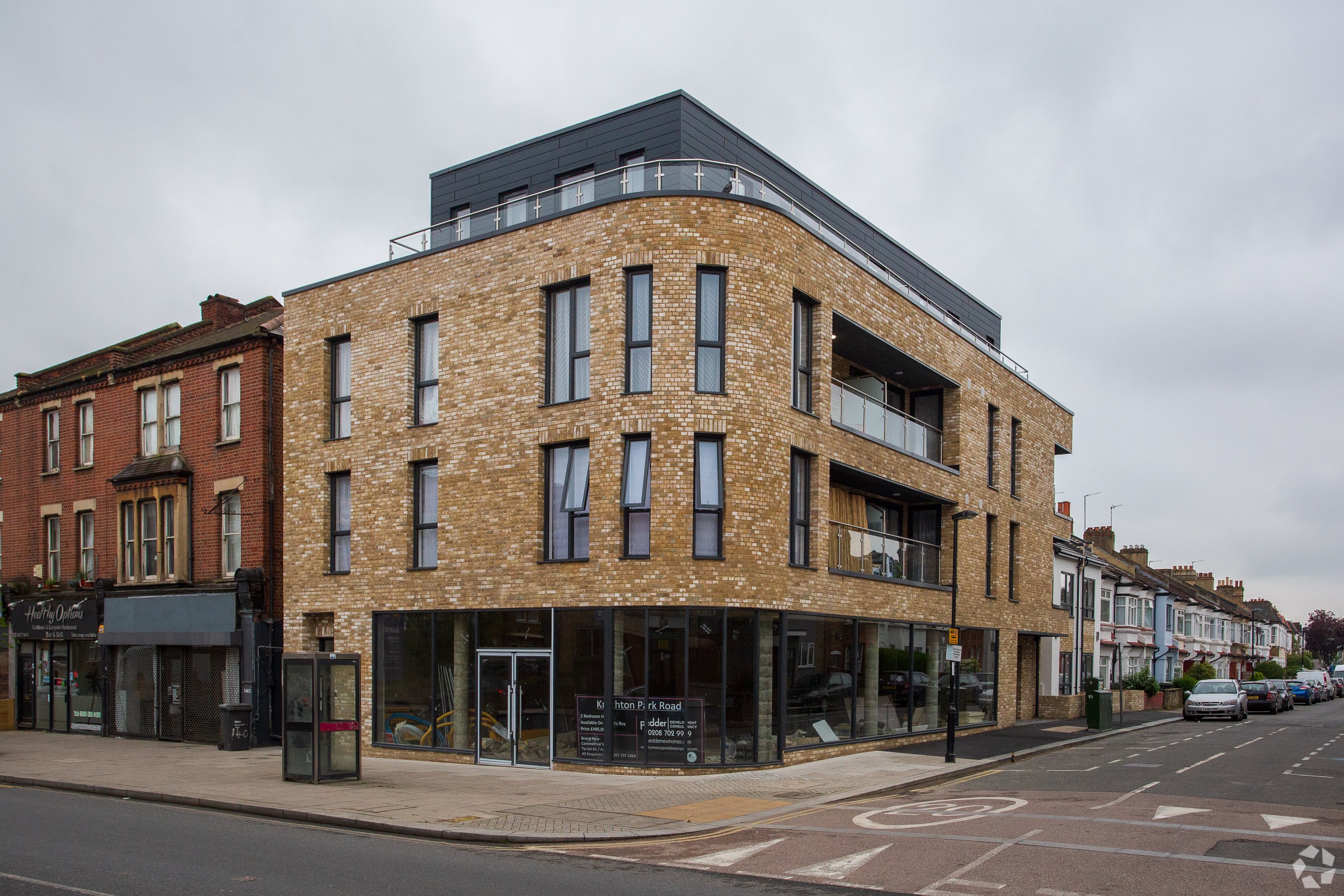 Catford was part of Kent until 1889 when it became part of the county of London.

The Broadway Theatre in Catford is one of the area’s most cherished buildings. Its art deco architecture includes a carved stone structure covered in emblems, and it has a green copper spire.

It’s almost impossible to visit Catford and not notice the Catford Cat – a fibreglass structure of a black cat.

Commercial properties to rent in Lewisham

Commercial properties to rent in Blackheath

Commercial properties to rent in Peckham

Commercial properties to rent in Brockley