Commercial properties to rent in and around Chinatown

With its huge array of enticing restaurants and beautifully decorated streets, Chinatown is one of London’s most captivating areas. It’s located in the bohemian district of Soho, near Leicester Square and the West End. So, whether you’re looking to launch a business or spend a night at the theatre, it’s a must-visit region.

The area first started to become the thriving hub it is today just after the Great Fire of London. As the city was picking itself back up, Lord Gerrard, the owner of a military training base, allowed for homes to be constructed on his farmland and the region we now know as Soho began to emerge.

Over the years, artists, writers, politicians, and travellers from across the world came to love the district. When Chinese workers settled there and started to form a community, their delicious food attracted British soldiers who had got a taste for Asian cuisine in the Far East – as well as many other foodies. By the 1960s, tens of thousands of Chinese residents called the district home. And in the 1980s, its famous gates, decorative street furniture and lanterns were installed.

Today, you’ll find everything from grocery and souvenir shops to barbers, massage parlours and travel agencies in Chinatown – as well as its famous bars and restaurants. It’s a great place to grab a bite to eat, whether you’re looking for a snack on the way to a meeting or a sit-down meal to impress your clients.

Chinatown is a diverse and richly cultural area, nestled in the heart of London. Leicester Square and Covent Garden aren’t far away, and there’s plenty to attract a huge range of businesses from across the sectors.

Chinatown is partially pedestrianised, and it’s quite easy to find your way around.

UndergroundTwo underground stations sandwich Chinatown: Leicester Square to the east and Piccadilly Circus to the west. You can walk between them in just five minutes, so it doesn’t take long to start your journey to other London boroughs. Leicester Square and Piccadilly Circus stations connect to the Piccadilly, Northern and Bakerloo tube lines, so finding your way to other areas is simple.

RailThe nearest overground railway station by some way is Euston to the north, which connects to Willesden Junction to the west and terminates at Watford Junction. You can reach Euston by taking the Northern underground line from Leicester Square station.

BusThere’s no shortage of bus routes linking Chinatown to other London districts. Buses don’t travel through Chinatown, but you can get the 14, 19, 38, N19 and N38 from Shaftesbury Avenue.

RoadsIf you’re travelling by car, you may want to use the A4202, which leads south via Grosvenor Place and Vauxhall Bridge. The other closest main road is the A501, taking you northeast. Use Waterloo Bridge or Westminster Bridge to get south of the Thames.

AirportsHeathrow is just a 45-minute drive away. Alternatively, you can get to London City Airport in just over half an hour if you’re going by car. Getting to Gatwick Airport takes a little longer, with a drive time of around an hour and a half.

Offices to rent in and around Chinatown

Retail units to rent in and around Chinatown 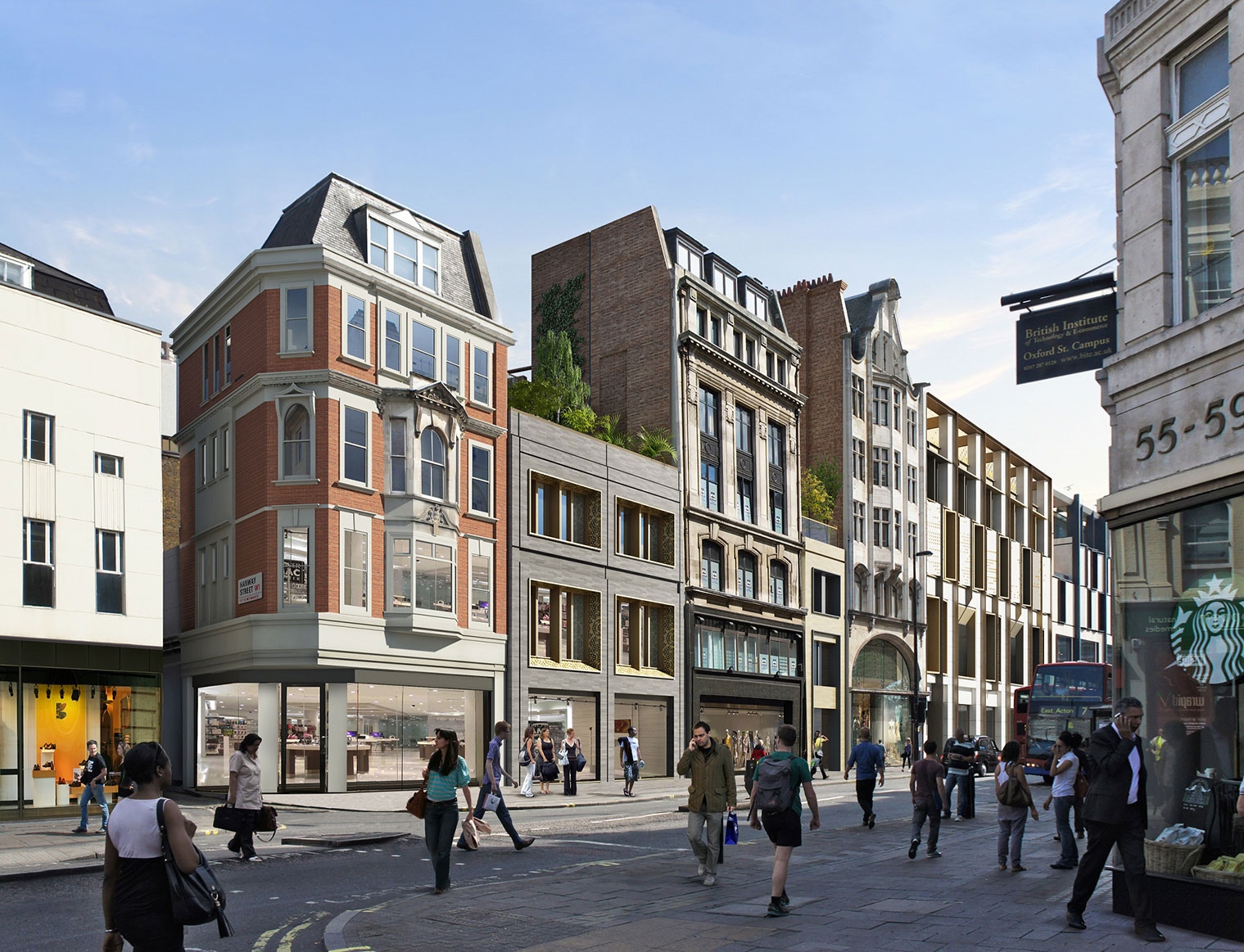 Where should I go to eat in Chinatown?

There are many more fantastic food options here. 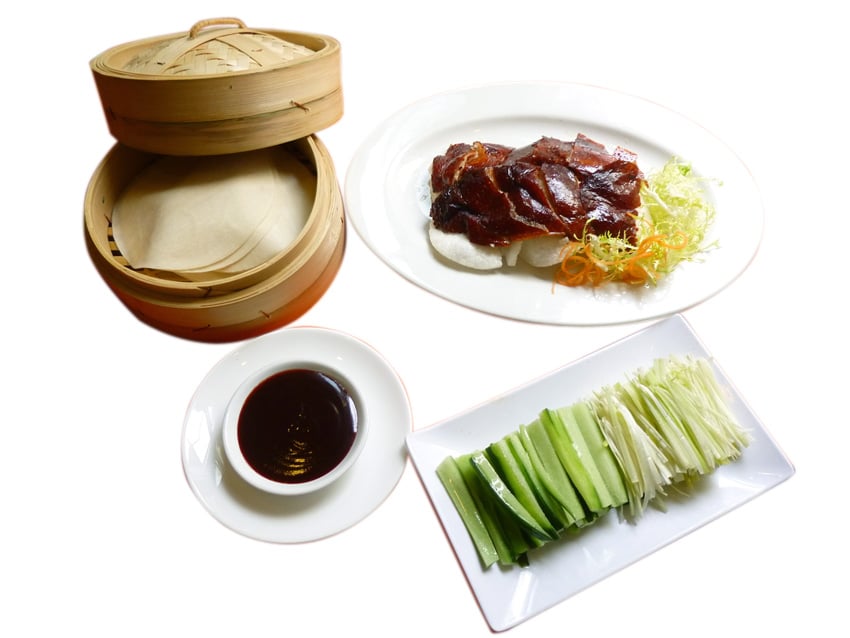 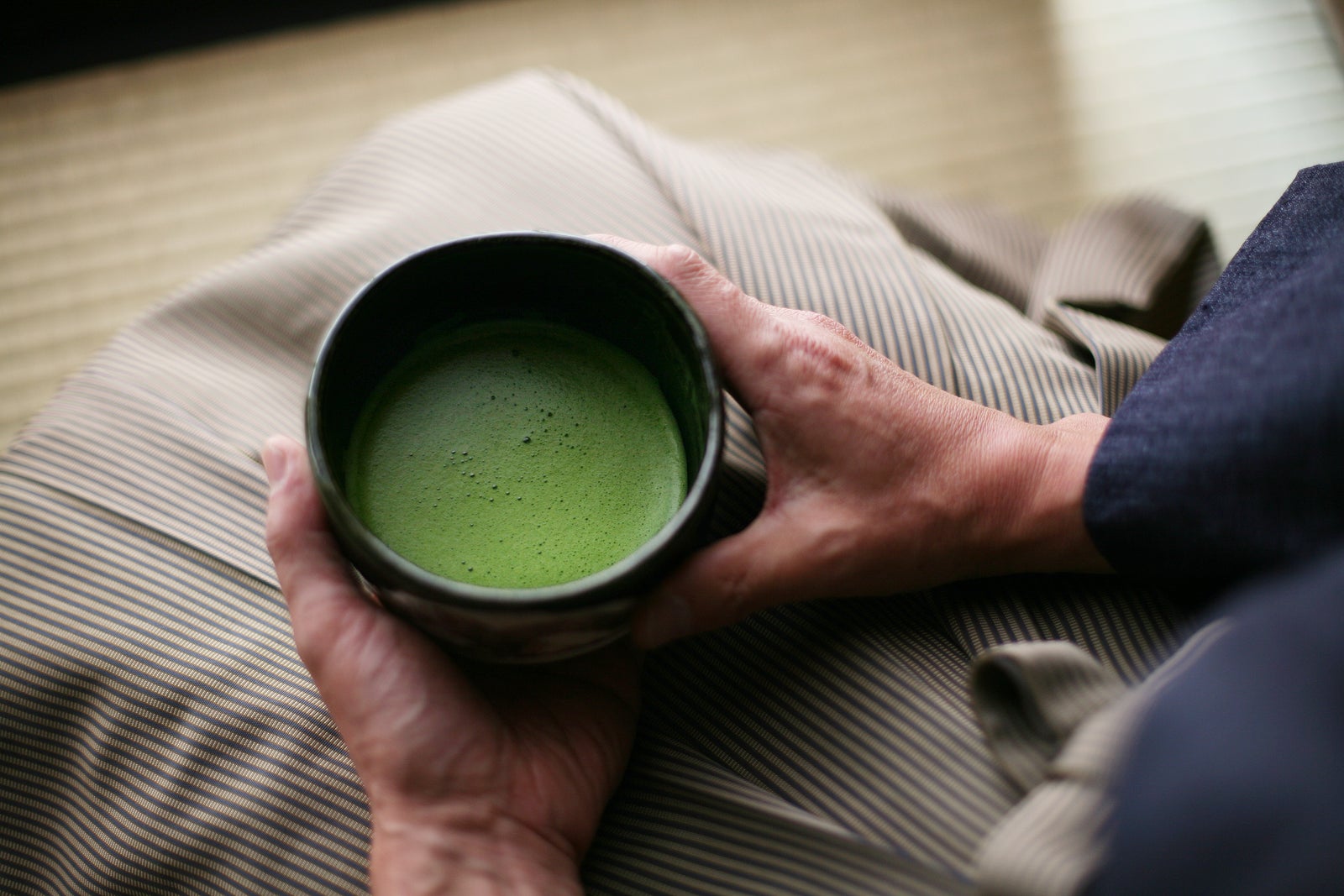 There are lots of facilities for businesses here

Banks and post offices in ChinatownIf you need to make a trip to the bank, you’ll find the following in Chinatown:

There’s also a Barclays, NatWest, Lloyds and Virgin Money within an easy walk. The closest Post Offices are located in Regent Street St James’s, on the Strand and on Poland Street, all of which are around a 10-minute walk away.

Buying groceries in ChinatownAs you might expect, Chinatown has an impressive array of Chinese grocery stores. These include:

If it’s a convenience store you’re after, try Crispins Food and Wine 24/7 on the corner of Macclesfield Street and Shaftesbury Avenue.

As for small supermarket options, there are two Tesco Metros nearby, each a six-minute walk away. There’s also a Co-op Food and Sainsbury’s Local on the Strand, which you can get to in 10 minutes on foot.

Retail properties to let in and around Chinatown 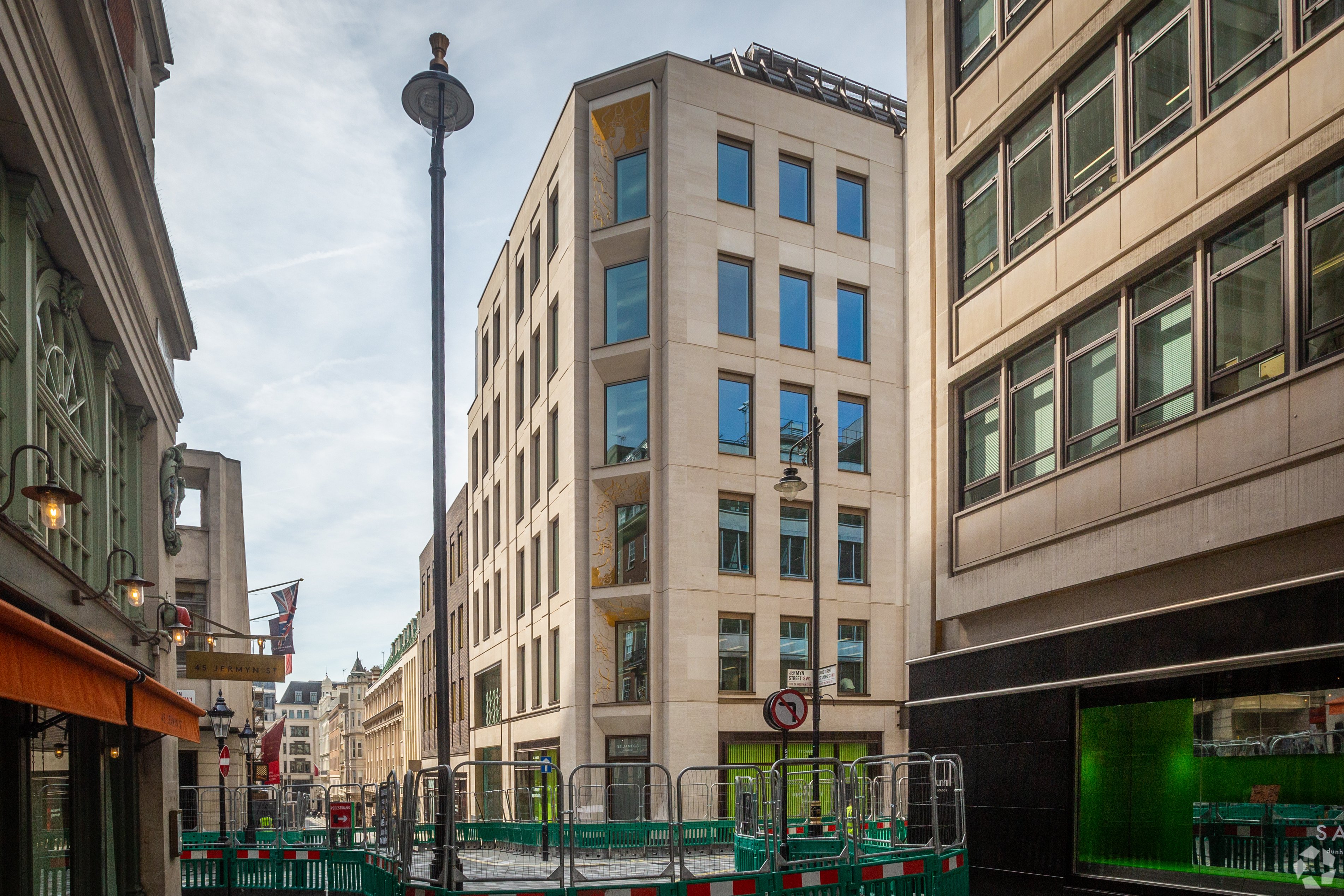 Exciting commercial properties in and around Chinatown 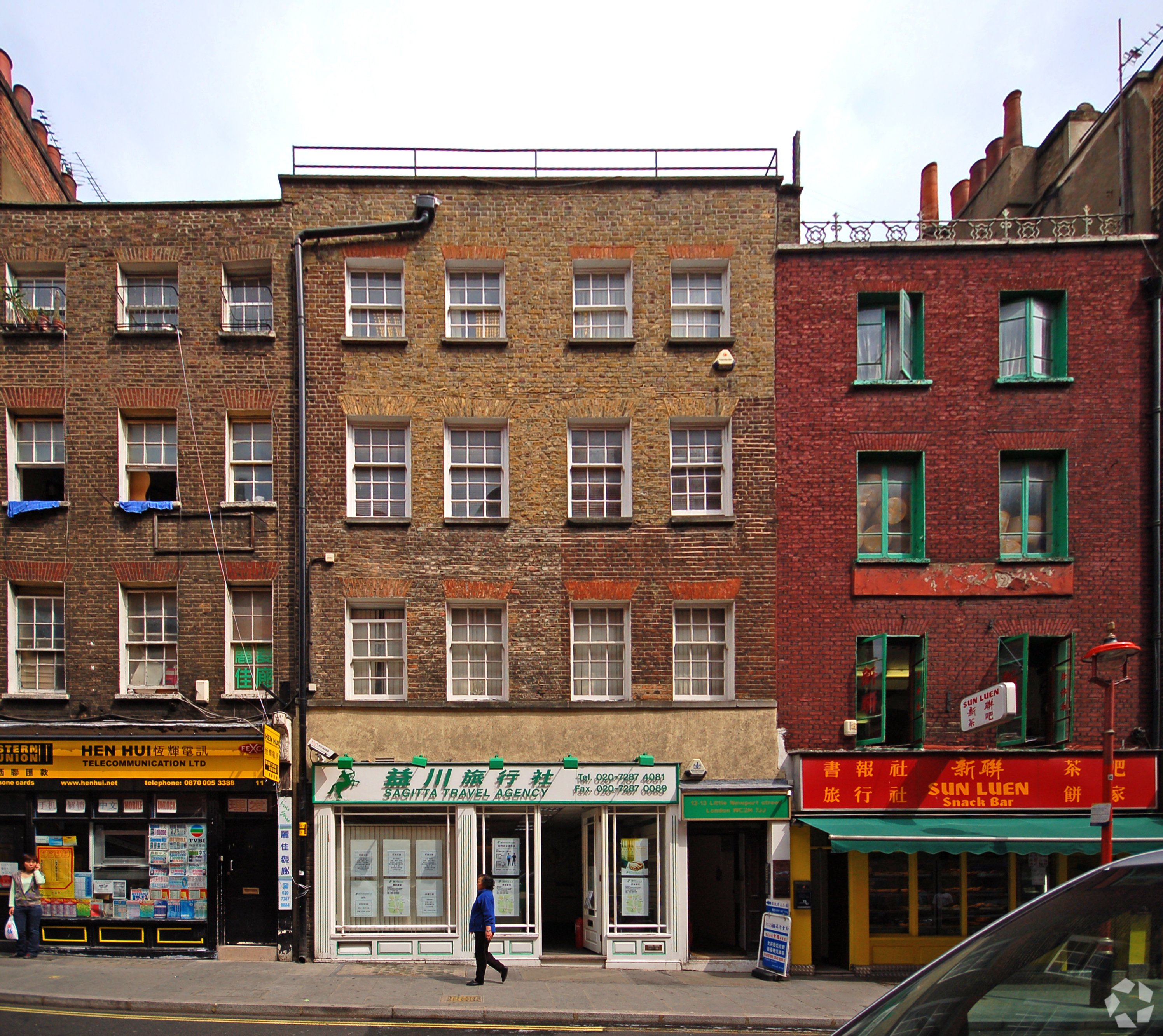 Commercial properties to let in and around Chinatown

Offices to let in and around Chinatown

Shops to let in and around Chinatown

Here are just a few of the businesses based in Chinatown: 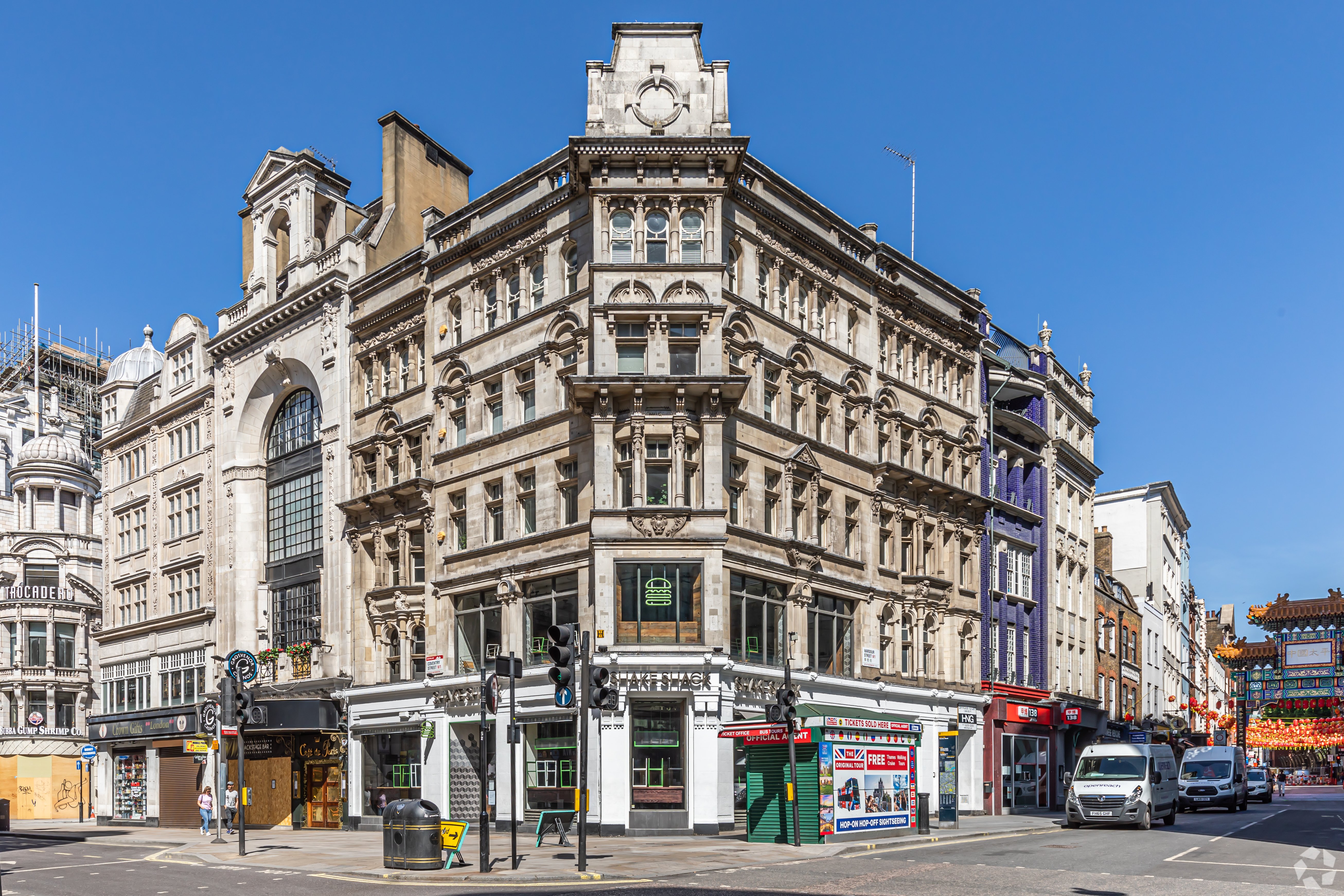 Gerrard Street was named in honour of Lord Gerrard, who provided a large plot of land for Chinatown’s construction.

The first ever Post Office was first located where Chinatown is today.

There are over 150 businesses in the small area of land known as Chinatown. Most of them, of course, are restaurants.

One of the most recent additions to Chinatown is the new gate on Wardour Street. It was constructed by Chinese artists living in London and officially opened by the Duke of York, Prince Andrew.

Commercial properties to rent in Mayfair 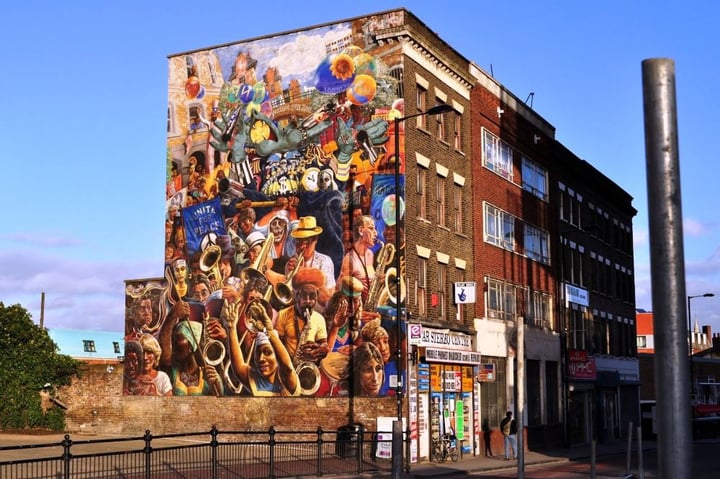 Dalston is situated in the borough of Hackney and its centre point is the Kingsland Road, running north to south. In recent years, it’s been an area of regeneration and house prices are rising by around 4% every year.