Commercial properties to rent in Chiswick

If you’re seeking the best of both worlds, Chiswick could be the ideal place to base your business. Its laidback cafés, grand historic buildings and green spaces give the area a welcoming village feel, yet you’re just 45 minutes’ tube ride away from central London. This west London area is popular with businesses that rely on being close to key transport routes. The A4 road into central London runs directly through Chiswick’s heart and it’s less than 10 minutes’ drive from the M4, so you can get in and out of London with ease.

The wide-open streets of Chiswick make it the ideal spot for dining alfresco, and you’ll often spot people dining and unwinding when the weather is good. History-lovers will feel at home here too, as there are a number of grand churches and stately homes, some of which have stood since the 16th century, dotted around.

Chiswick sits on the banks of the River Thames, so it’s a popular spot for leisure activities. Often, you’ll spot canoes and boats sailing along and people taking in some lunchtime fresh air by Chiswick Pier. However, the pace of life here isn’t always sleepy. Some of the world’s biggest businesses have a presence in Chiswick, including Danone, so you’ll be in good company if you choose to base your operations in this part of the city.

Want to find out more about living and working in Chiswick? Here’s everything you need to know.

Getting around in Chiswick

Chiswick has one railway stationYou’ll find it a short walk from the historic house and gardens and can catch South Western Railway services here. It’s a convenient way to travel into central London or further out afield the South West.

Chiswick is just a short drive from an overground stationGunnersbury Station is just 10 minutes’ drive, or half an hour’s walk, from central Chiswick. From there, you can catch Overground services all across London.

You’ll be close to major roads in ChiswickThe M4 is just west of Chiswick, which can take you west to cities like Reading, Swindon, Bristol and Cardiff. If you’re not going to be travelling so far, Chiswick is also locally well-connected. The A4, which can take you into central London via Earls Court, Knightsbridge and Westminster, runs through Chiswick.

A number of bus routes operate in ChiswickTen bus services operate in and around Chiswick, so you can easily travel across London any time of day.

Chiswick is just 15 minutes’ drive from Heathrow AirportThat means it’s a fantastic base for businesses that regularly welcome international guests, as flights arriving everywhere from Malaysia to the Maldives to Mauritius touch down at Heathrow.

Places to dine in Chiswick

Find other places to grab a bite to eat in Chiswick here.

The best coffee spots in Chiswick

Discover new places for your morning coffee in Chiswick. 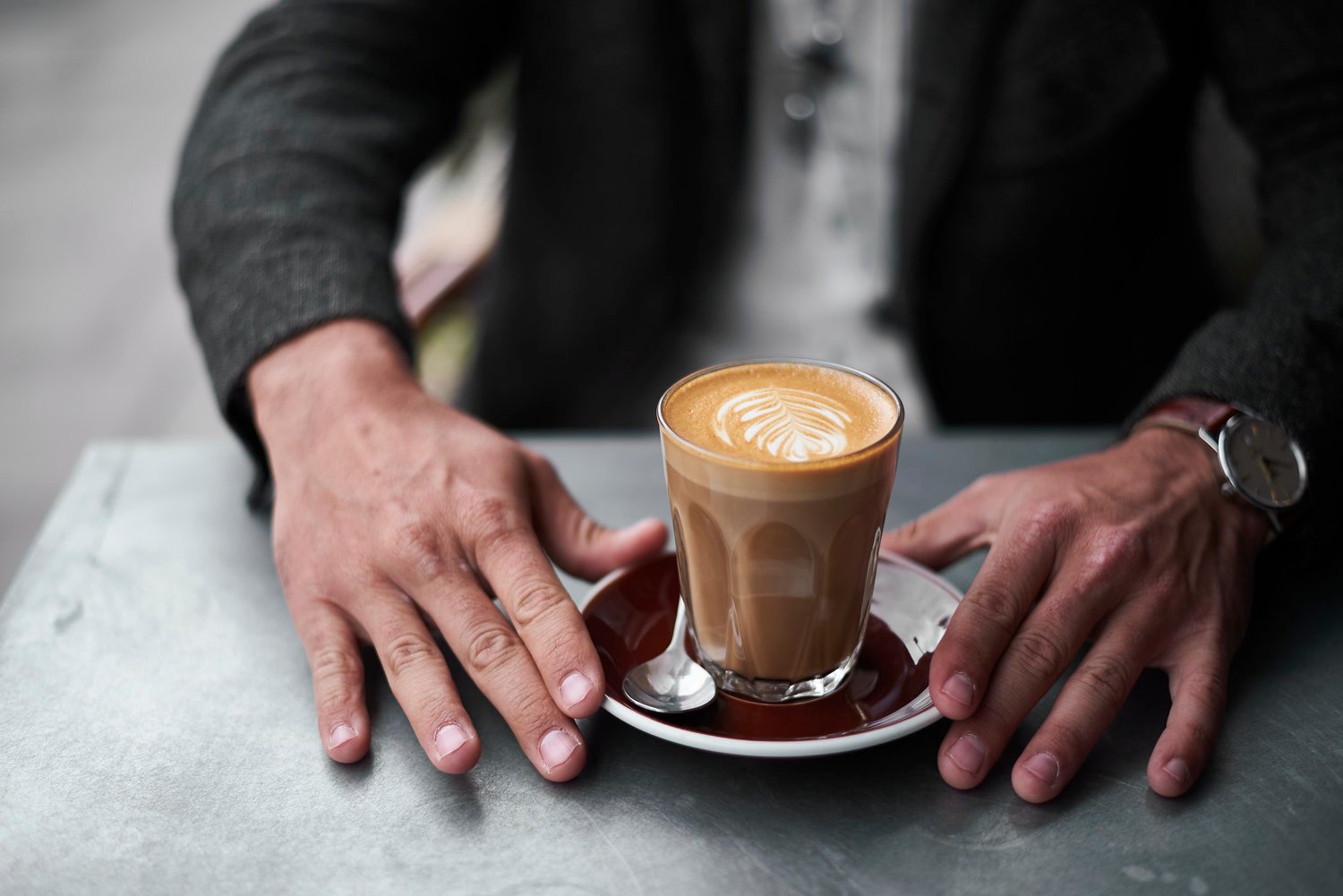 Chiswick has plenty of handy facilities

There are more than 25 gyms in Chiswick, including:

Discover new places to get fit in Chiswick here.

Banks and Post Offices in ChiswickThere is one post office in Chiswick. You’ll find it just off Chiswick High Road, next to Turnham Green.

Chiswick has plenty of places where you can buy groceriesYou can grab the weekly shop from a number of stores, including:

If you fancy indulging in a bit of retail therapy, you’ll want to head to Chiswick High Road. It’s home to a lovely mix of high-end and budget high street stores, ranging from Poundland and Halfords to Waterstones and Oliver Bonas. There are also a number of bars, pubs and restaurants dotted along the road, making it the perfect place for a leisurely lunch or after-work drink.

Retail properties to let in Chiswick

Commercial properties to let in Chiswick

Offices to let in Chiswick

Shops to let in Chiswick

Industrial units to let in Chiswick

Meet the neighbours – here are other businesses based in Chiswick

Famous faces including poets Alexander Pope and W. B. Yeats, novelist E. M. Forster and frontman of The Who Pete Townshend have called Chiswick home.

Fuller’s Brewery in Chiswick is the largest and oldest in England.

The world’s first domestic violence refuge was set up in Chiswick in 1971 by activist Erin Pizzey.

Chiswick House is one of the best examples of 17th century architecture in London - it took more than 60 years to build!

Commercial properties to rent in Acton

Commercial properties to rent in Gunnersbury

Commercial properties to rent in Ealing

Commercial properties to rent in Wembley 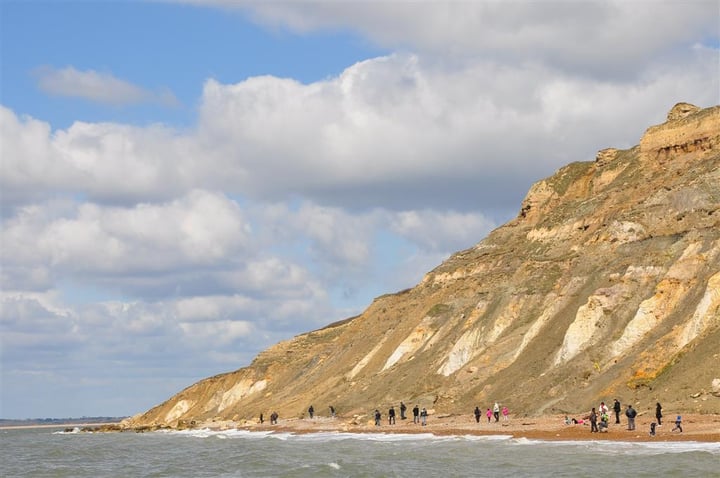 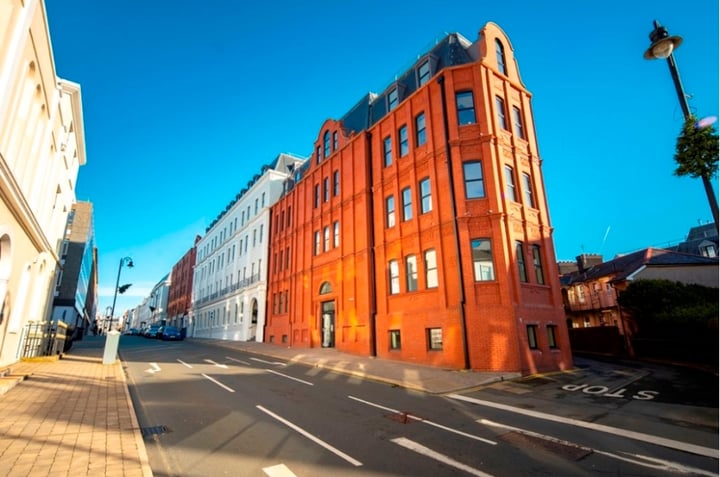