Commercial properties to rent in Colindale

Colindale is an up-and-coming area in the North West of London. With its regeneration programme in full swing, it is starting to offer much more to potential residents and business owners than simply its convenient links to the centre. Being largely a commuter suburb, much of the regeneration involves bringing more than 10,000 new homes to the market, and its community facilities, parks and transport systems are also being improved.

Colindale is in Barnet, the largest London borough based on population. However, the west side of the main shopping street on the A5 and Colindale Business Park lie within the boundaries of the London Borough of Brent.

Being a hotspot for modern, new build apartments, Colindale is a popular choice with working professionals. And, as you can catch the tube to Euston in 20 minutes, it’s easy to see why.

Colindale is situated south of Edgware, near the M1. This makes it an ideal location for businesses seeking a conveniently situated industrial unit.

Some of the capital’s most important institutions can be found in Colindale. Including Public Health England’s Centre for Infections, the Royal Air Force Museum and Hendon Police College.

Originally, the area comprised a dale between Mill Hill and The Burroughs, and it was by no means a residential spot. However, throughout the 19th century, its low land prices made it an attractive development area. The completion of the tube line in 1924 was the real turning point and from then on lots of semi-detached housing started to appear.

Interested in what to expect when living and working in Colindale? Read on to find out. 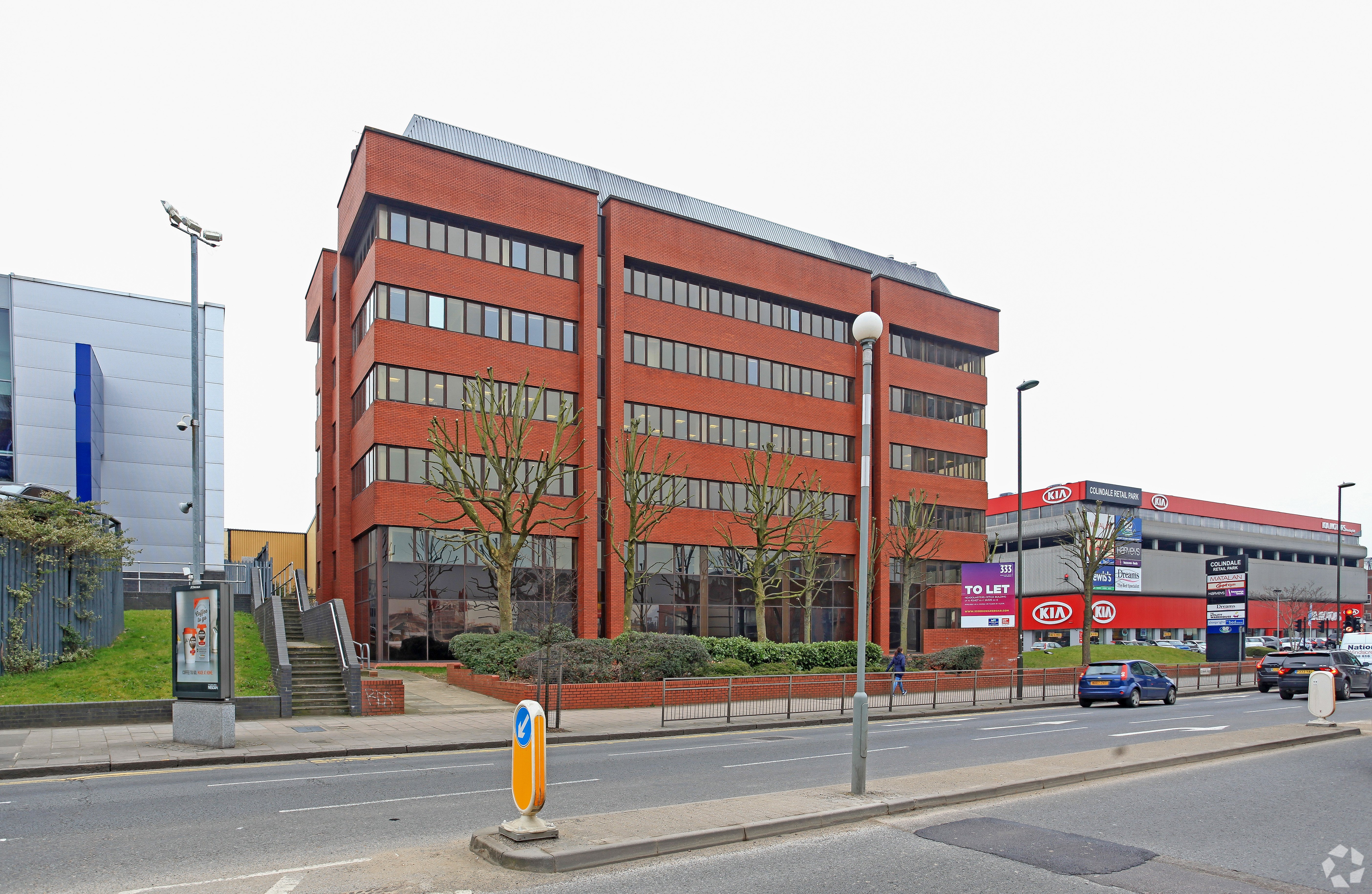 You can catch the tube to Central LondonColindale Underground station operates the Northern Line to Central London, meaning passengers can reach Euston station in 20 minutes. The Royal Air Force Museum London is a ten-minute walk from the station.

There are numerous bus services in ColindaleColindale is also well-connected with neighbouring areas with buses. You have the 204 that links Colindale to Wembley, the 32 that goes to Kilburn and the 142 that travels between Watford and Brent Cross Shopping Centre. There are also two night bus services, including the N5 that travels to Trafalgar Square.

Colindale has a fantastic network of roadsThe A1 is close by, making Colindale a handy location for those driving to the North and East of England. If driving is your preferred mode of transport, you can reach Charring Cross in around 35 minutes.

You are close to some of London’s major airportsFor international flights to hundreds of destinations, you can drive to Heathrow Airport in around 35 minutes. You can also catch the tube, by taking the Northern Line to Leicester Square Station and then the Piccadilly line, but this does take considerably longer. It also takes around 1 hr 20 minutes to take the tube to Gatwick Airport.

Places to eat in Colindale 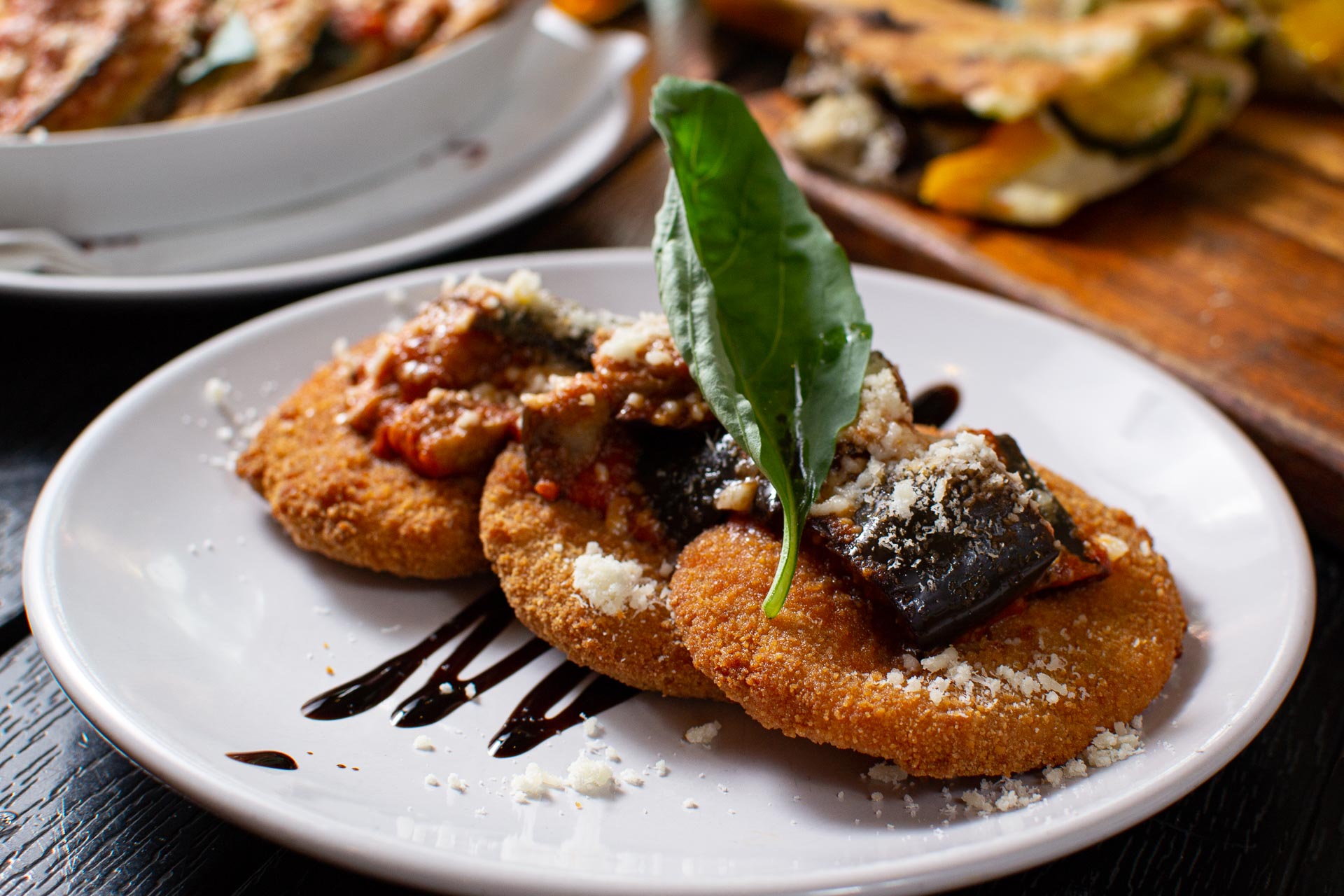 The best coffee spots in Colindale

See the other cafes and coffee shops near Colindale here. 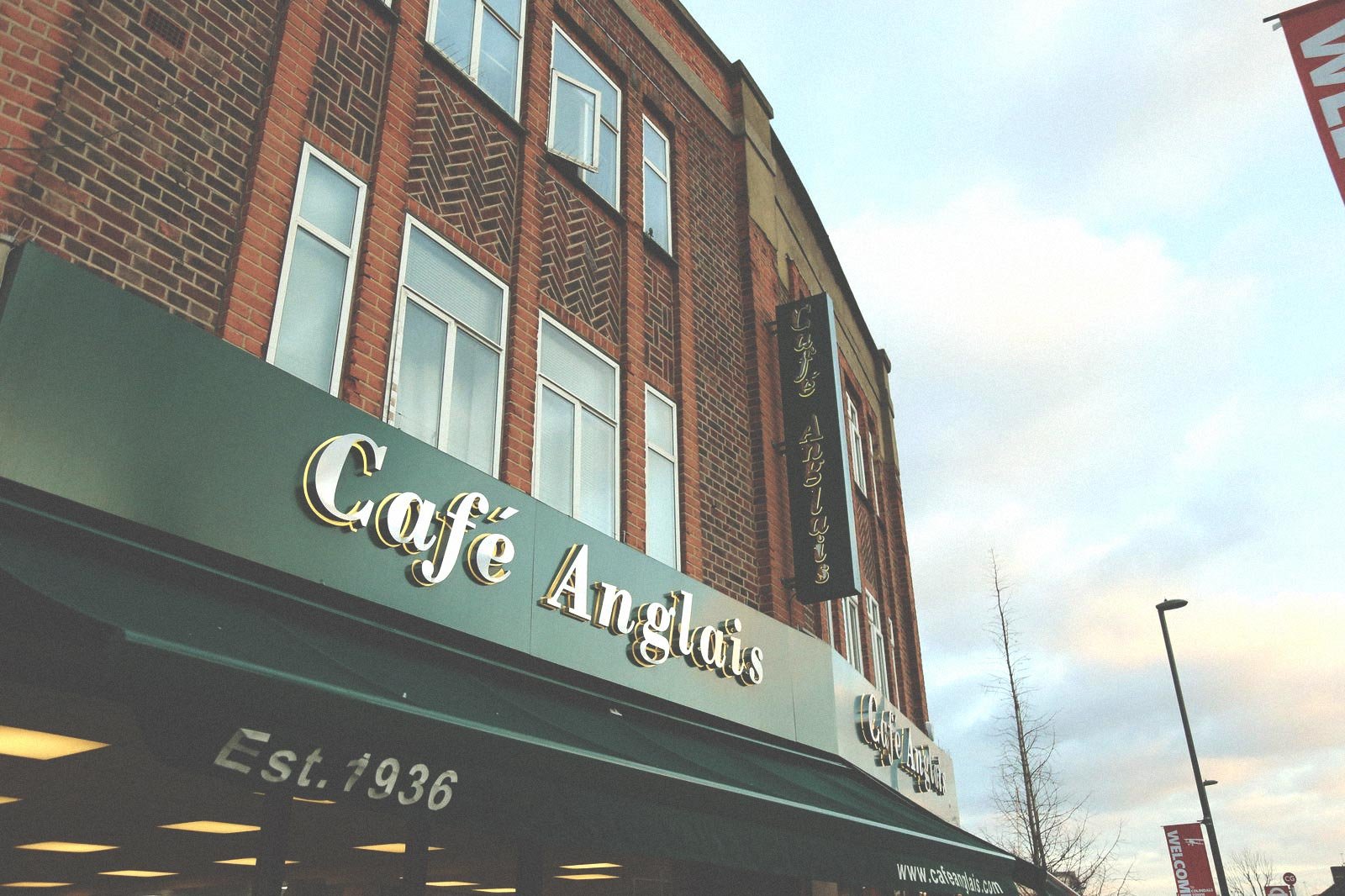 Colindale has lots of handy facilities

There are four gyms in Colindale, these are:

Banks and Post Offices in ColindaleThere are a few post offices in and around Colindale. The most local ones are Colindale Avenue Post Office, which is just a five-minute walk from the tube station, and The Hyde Post Office.

For a selection of high street banks, you will need to travel to one of the neighbouring areas. You can find a TSB in Burn Oak, which is a five-minute drive away. As well as Halifax, NatWest, Lloyds and Barclays to the north in Edgware.

There are plenty of places to buy groceriesIf you only need to pick up a few bits, you can head to the Sainsbury’s Local next to the tube station or Londis. And for your weekly shop, Colindale can offer all the most-loved brands, including:

Colindale’s high street has a diverse mix of stores to suit your shopping needs, including Matalan, Go Outdoors and Boots. But for a larger variety of stores, you can drive to Brent Cross Shopping Centre in around five minutes. Here, you can find all your retail favourites, from Apple and Waterstones to Topshop and John Lewis.

Retail properties to rent in Colindale 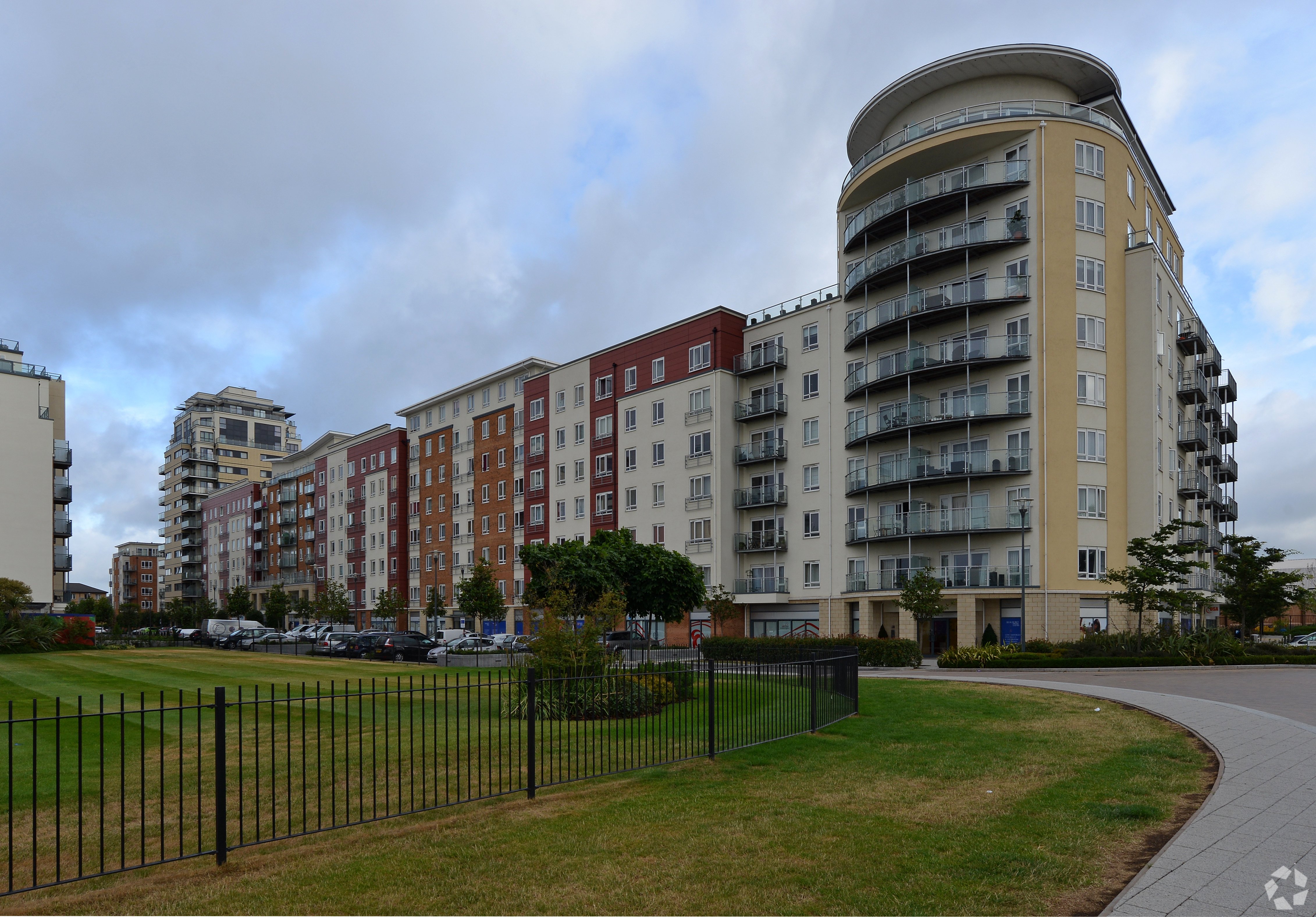 Commercial properties to let in Colindale

Offices to let in Colindale

Shops to let in Colindale

Industrial units to let in Colindale

Meet the neighbours – here are the businesses based in Colindale 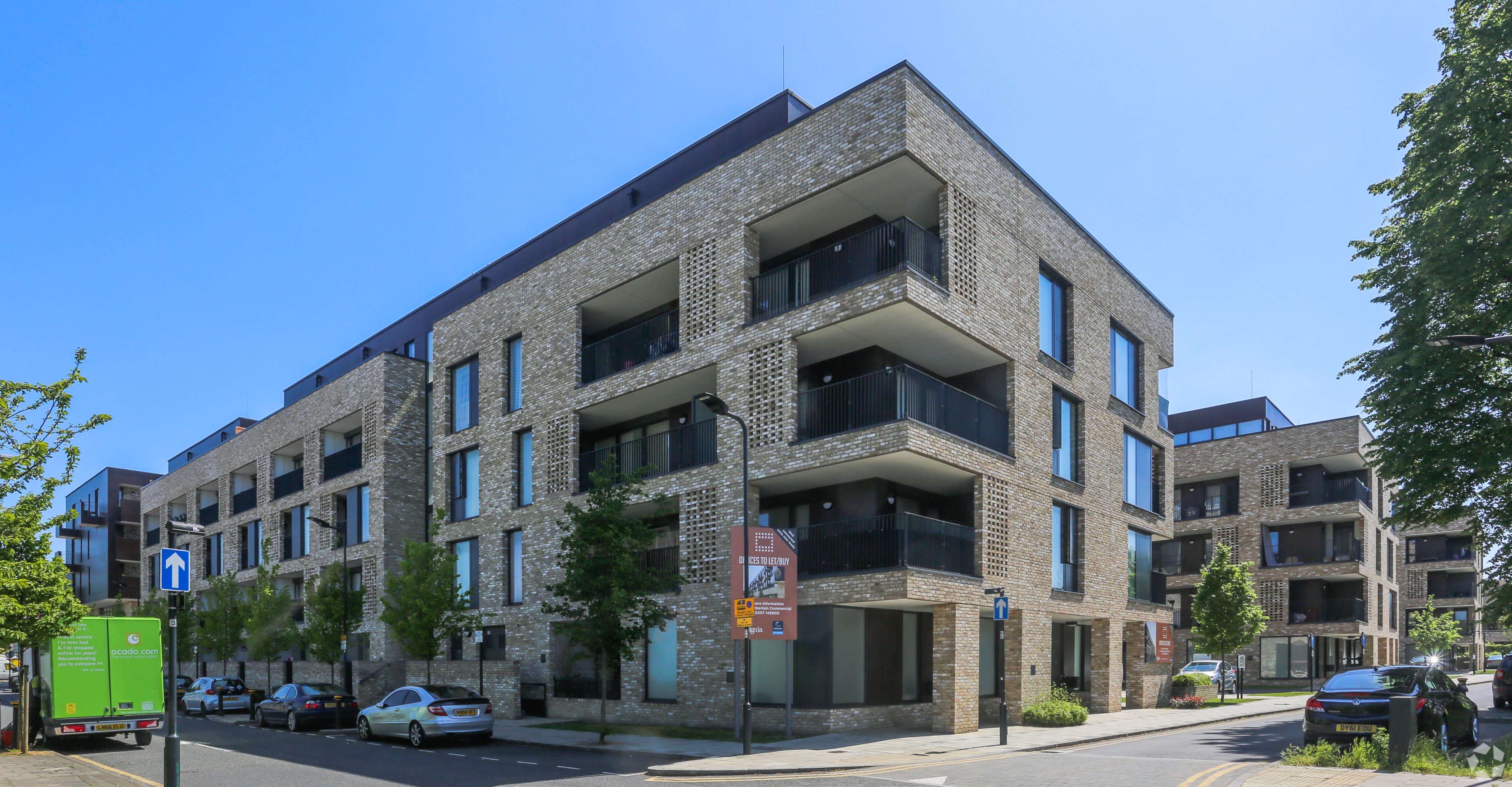 Colindale was home to The British Library’s newspaper depository until 2013. It was then replaced by a new depository in Boston Spa, Yorkshire in 2015.

It’s thought that the Colindale name originates from 16th-century residents, the Colinn family.

The east of Colindale, which was once considered part of Hendon, has long been associated with aeronautics. The Royal Air Force flew from Henon Aerodrome after its establishment in 1918. The government acquired it in 1925.

Commercial properties to rent in Harrow

Commercial properties to rent in Hendon

Commercial properties to rent in Wembley

Commercial properties to rent in Neasden

Commercial properties to rent in Barnet

Commercial properties to rent in The Hyde