Venture to London’s bustling West End and you’ll find Covent Garden - one of the city’s most popular entertainment hubs. You can indulge in retail therapy, savour dinner and drinks at the wide open-air Piazza or pick up fruit, veg and handmade goodies at Covent Garden Market. And if you’re looking for more culture, the Royal Opera House, London Film Museum and London Transport Museum can all be found here.

Covent Garden is a popular place for businesses to base themselves, particularly those in the arts or that are looking to capitalise on the estimated 44 million visitors that pass through the area every year. The area spreads across the boroughs of Westminster and Camden and is in transport zone one, putting it right in the heart of London. It’s just a short walk from Waterloo Bridge, making it easy to reach from either side of the river.

The land at Covent Garden belonged to Westminster Abbey until the mid-16th century, earning it the name ‘convent garden’. Under the ownership of the 4th Earl of Bedford, notable buildings such as St Paul’s Church were built, though the area’s classy reputation quickly went south when a rowdy market was built on the south side. Throughout the 17th to early 19th century, Covent Garden was one of London’s most prominent red-light districts, particularly around Drury Lane. Thankfully, its reputation has now recovered, and Covent Garden remains one of the characterful, historical gems of London’s West End.

Want to find out more about living and working in Covent Garden? Here’s everything you need to know.

Travel and transport in Covent Garden

Covent Garden Underground Station is located off Floral StreetIt’s on the Piccadilly Line and is just 300 yards from the next station – Leicester Square. From here, you can travel north east, via Kings Cross and Holloway as far as Barnet. Alternatively, you can travel west through Kensington and Chiswick, carrying on south west to Heathrow or north west to Uxbridge.

Covent Garden is within 10 minutes’ walk of Charing Cross StationThis bustling railway station is served by southeastern services, so you can travel around the south east of England from here. Though it’s not actually in Covent Garden, it’s just a short walk from the heart of the area.

More than 20 bus routes stop in Covent GardenSouthampton Street is where you can catch most of the bus services that operate in Covent Garden. As the area is known for its evening entertainment options, there are more than 14 night bus services running here, alongside eight daytime routes.

The A4, Strand, is next to Covent GardenWhile driving through central London isn’t the quickest way to get around, you can hop on the major A4 road if you do need to travel in and out of the city. You can also take the A301 across Waterloo Bridge if you need to visit anywhere south of the river.

Two airports are within an hour’s journey of Covent GardenHeathrow Airport is the closest major airport and you can get there in around 50 minutes if travelling by tube. From there, you can fly to virtually any destination in the world. Alternatively, London City Airport is around 45 minutes away in the opposite direction, where you can catch domestic and short-haul flights.

The best bites in Covent Garden

Great places for a coffee in Covent Garden 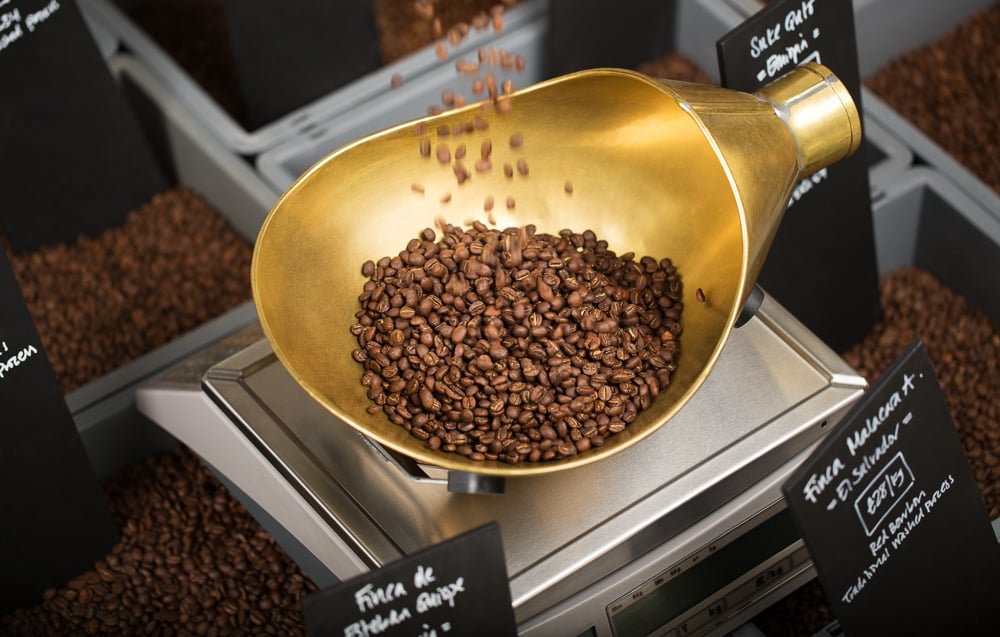 There are more than 25 gyms in and around Covent Garden including:

There is one post office in Covent Garden, located at 393 Strand. There are a number of other post offices nearby, including Holborn Post Office and Aldwych Post Office, if you’re looking for other options.

Covent Garden has plenty of places to shopThere are two Tesco Metro stores in Covent Garden, where you can pick up groceries whenever you need. Just a short walk away is Chinatown, home to a number of large Asian grocery stores.

Covent Garden has plenty of places to shop, including the iconic 1830s Piazza and historic Covent Garden Market, which is now home to independent market traders, restaurants and predominantly high-end shops. Brands including Burberry, Chanel, Mulberry and Dior Beauty can be found here, alongside more affordable names including Zara and H&M that have sprung up in recent years. Whether you’re on a lunchtime stroll, seeking a spot for after-work drinks and retail therapy or need a place to host clients, this is the place to visit.

Realla has lots of properties to rent in Covent Garden – here are just a few:

Offices to let in Covent Garden

Shops to let in Covent Garden

The oldest restaurant in London can be found in Covent Garden. Rules was founded in 1798 and continues to serve traditional British cuisine to local and tourists.

Covent Garden Market has been the setting for some of the arts’ worlds most famous works, including Pygmalion, where main character Eliza Doolittle sells flowers, as well as the Hitchcock film Frenzy.

The journey between Covent Garden and Leicester Square tube stations is the shortest on the whole network, at just 300 yards.

The first ever Punch & Judy show was held at Covent Garden, according to Samuel Pepys’s diary, starting a long tradition of street performances that has carried on to this day.

The Theatre Royal on Drury Lane is the oldest continuously-used theatre in London, having stood in one of four forms since 1663.

Commercial properties to rent in Aldwych

Commercial properties to rent in Whitehall