Commercial properties to rent in Cowley

Cowley is an Oxford suburb with plenty to offer businesses searching for a new base. Being both a residential and industrial area, its large student population has some world-famous organisations as neighbours.

It’s well known for its historic connection to the automotive industry, as the car manufacturer Morris was based here in the early 1900s. Between the 1930s and the 1960s, Cowley transformed into a giant industrial centre, with many people moving from surrounding areas to work in the factories. This resulted in large areas of housing being built to accommodate them.

Fast forward to today and the car factory is still often referred to as ‘Morris’s’, but since 2011 it has been owned by BMW. Now technically known as Plant Oxford, it is the largest industrial employer in Oxfordshire.

Located to the south-east of the centre, you can drive to Oxford train station in under 15 minutes, from which you can reach London Paddington in around an hour.

The colourful Cowley Road is the hub of the area’s activity, with a buzzing atmosphere, vibrant restaurant scene and the annual Cowley Road Carnival. For those who like their peace and quiet, there are also quieter areas towards Temple Cowley as you get further away from the centre.

There are plenty of open spaces where you can bask in the sun. For instance, Florence Park, which has tennis courts, bowls green, a miniature golf course and more.

If you’re thinking about basing your business in Cowley, this guide gives you all you need to know. 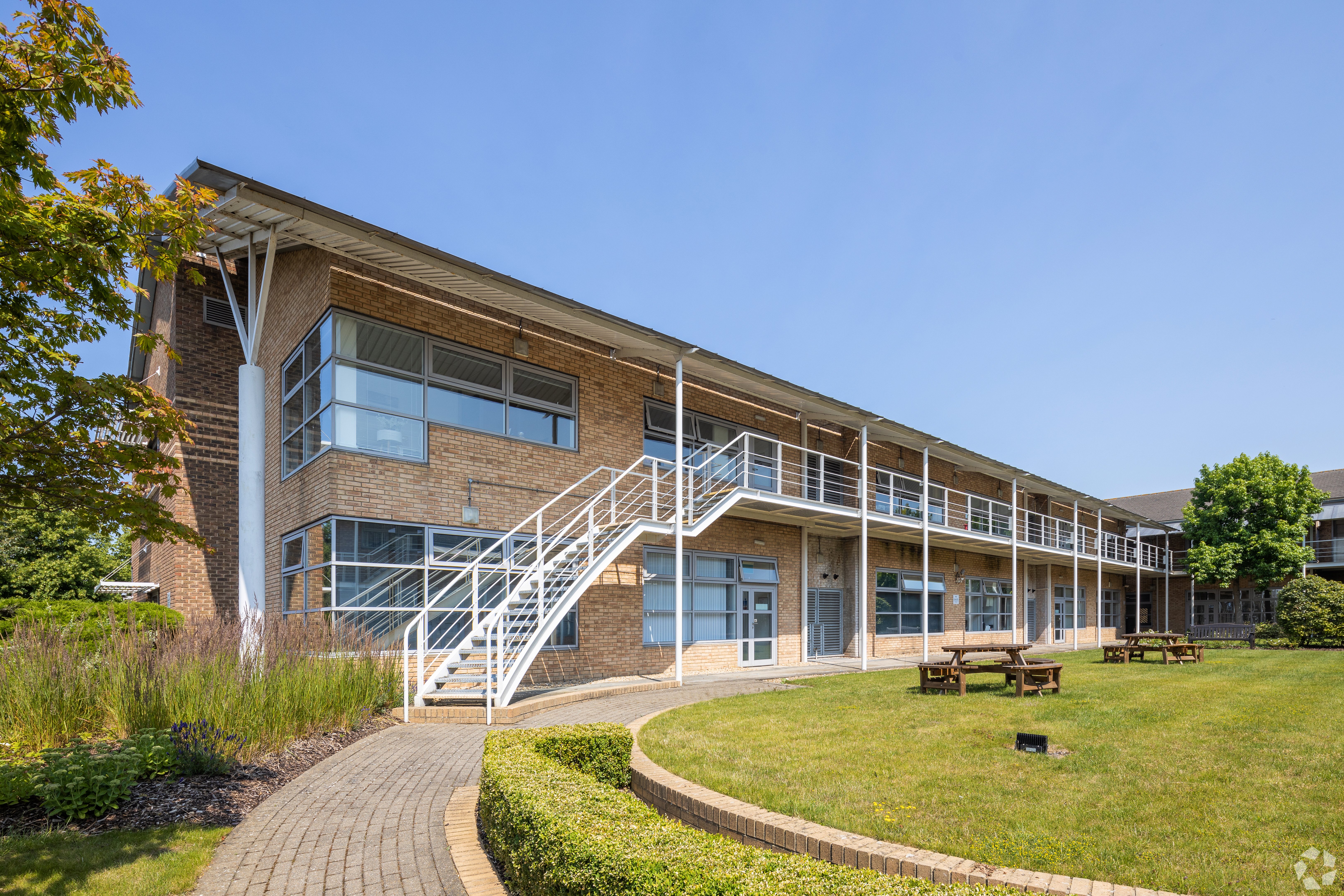 Travel and transport in Cowley

Cowley is close to Oxford railway stationCowley is just over three miles from Oxford station, where you can catch the train to numerous destinations across the country. From there, you can travel to London Paddington in approximately one hour and Reading in less than 30 minutes.

You are near major roads in CowleyCowley is right next to the A4142, which joins the A34 and the A40. The latter is a major road that connects London and Goodwick in Wales. This makes Cowley a convenient location for businesses that rely on frequent deliveries.

Where to grab a bite to eat in Cowley 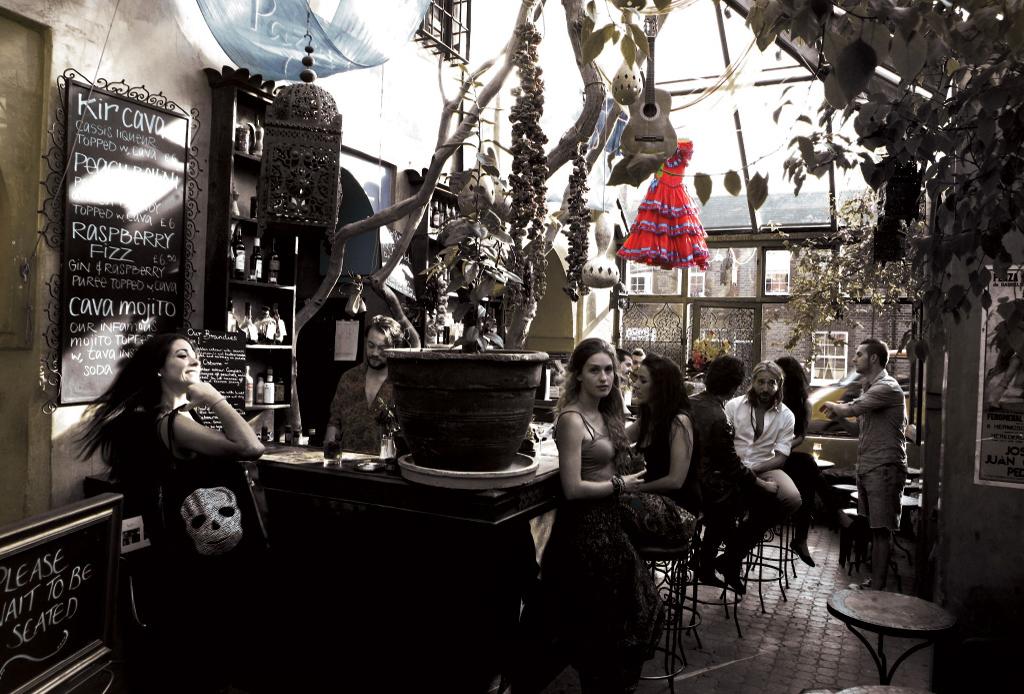 The top coffee spots in Cowley 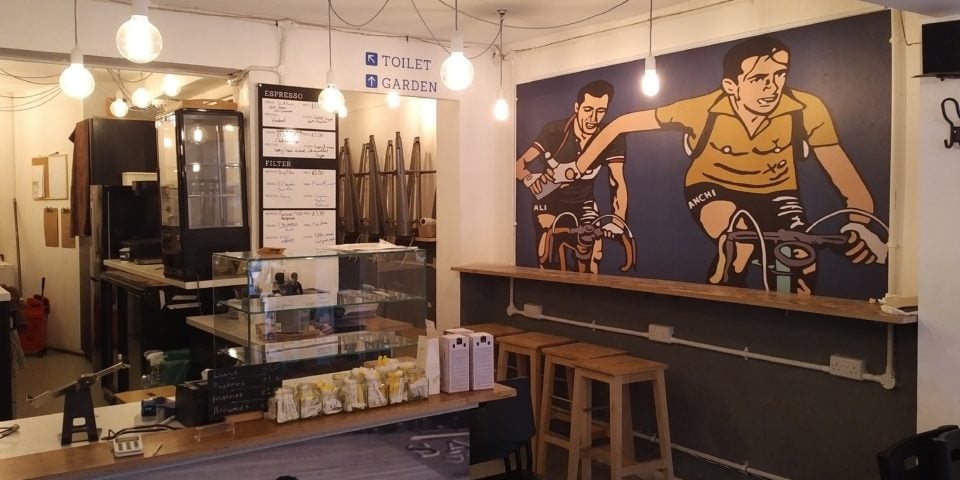 There are lots of handy facilities in Cowley

You can keep fit at one of the many gyms in Cowley. These include:

Banks and Post Offices in CowleyThere is one post office in Cowley. This is the Cowley Centre Post Office in the popular shopping centre, Templars Square. Here, you will also find a selection of high street banks, including Lloyds, TSB and Barclays. If your bank isn’t listed, you can head to the city centre for the full range.

Cowley has plenty of places where you can buy groceriesYou can pick up your weekly shop from one of the following:

Cowley Road is the main shopping and leisure district in East Oxford. In the heart of Cowley, you will also find Templars Square, which is home to many of our much-loved shopping destinations, from Boots and F.Hinds to Specsavers and WHSmith. You might also choose to travel to the city centre for a more extensive choice. At the Westgate Centre, you can browse over 100 brands, including Hugo Boss, Zara, H&M, Urban Outfitters, and the Body Shop.

Retail properties to let in Cowley 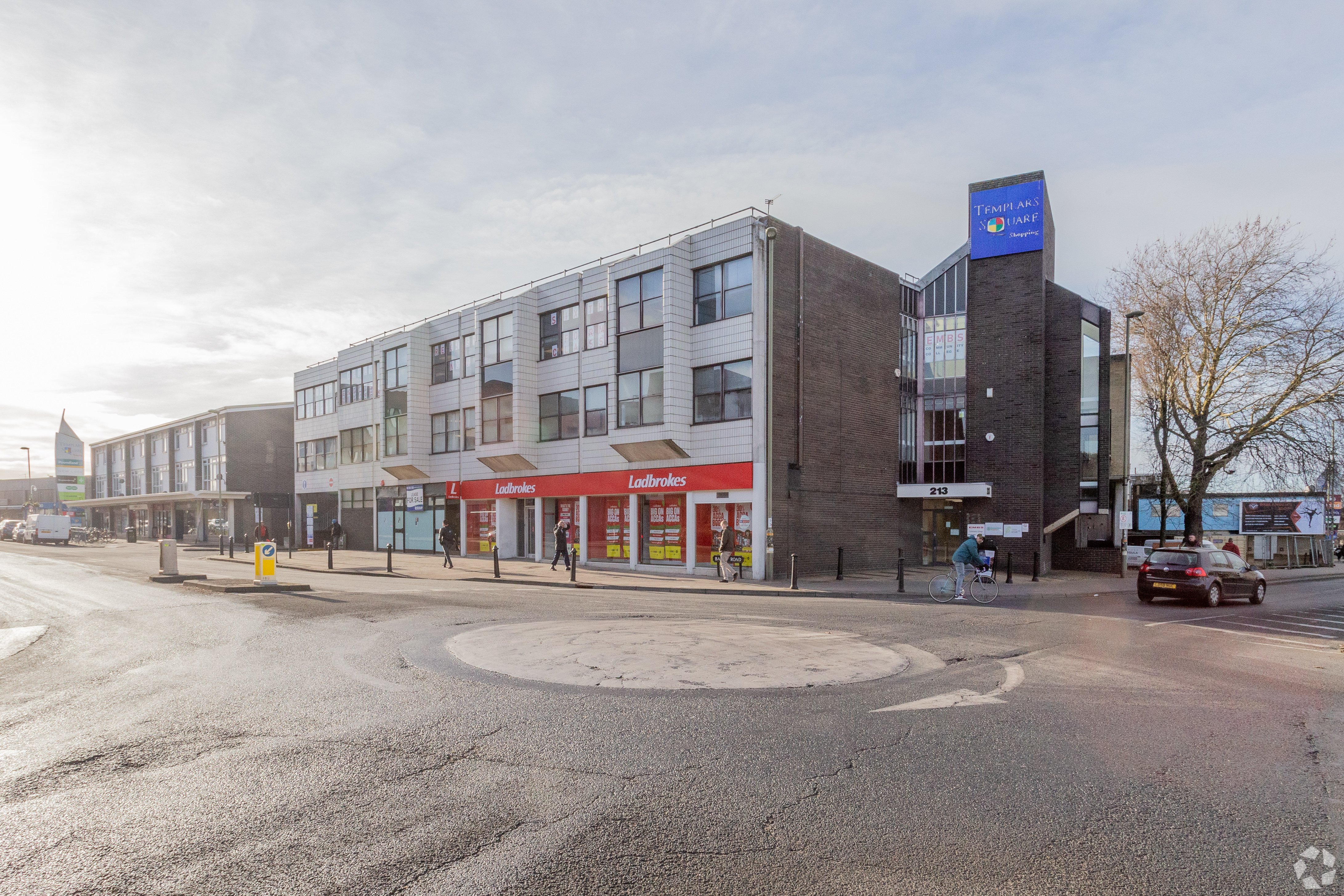 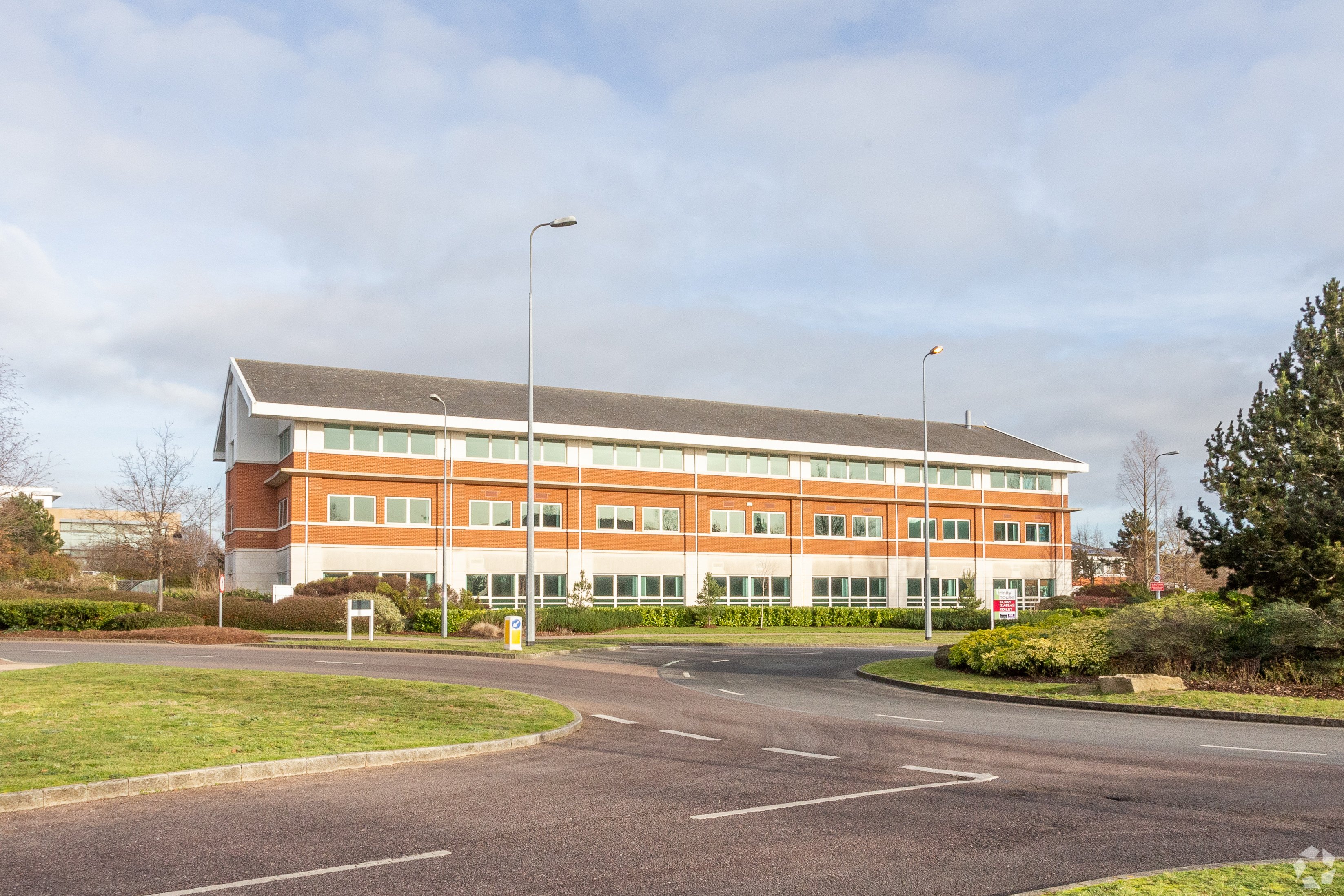 Commercial properties to let in Cowley

Offices to let in Cowley

Shops to let in Cowley

Industrial units to let in Cowley

Meet the neighbours – here are other businesses based in Cowley 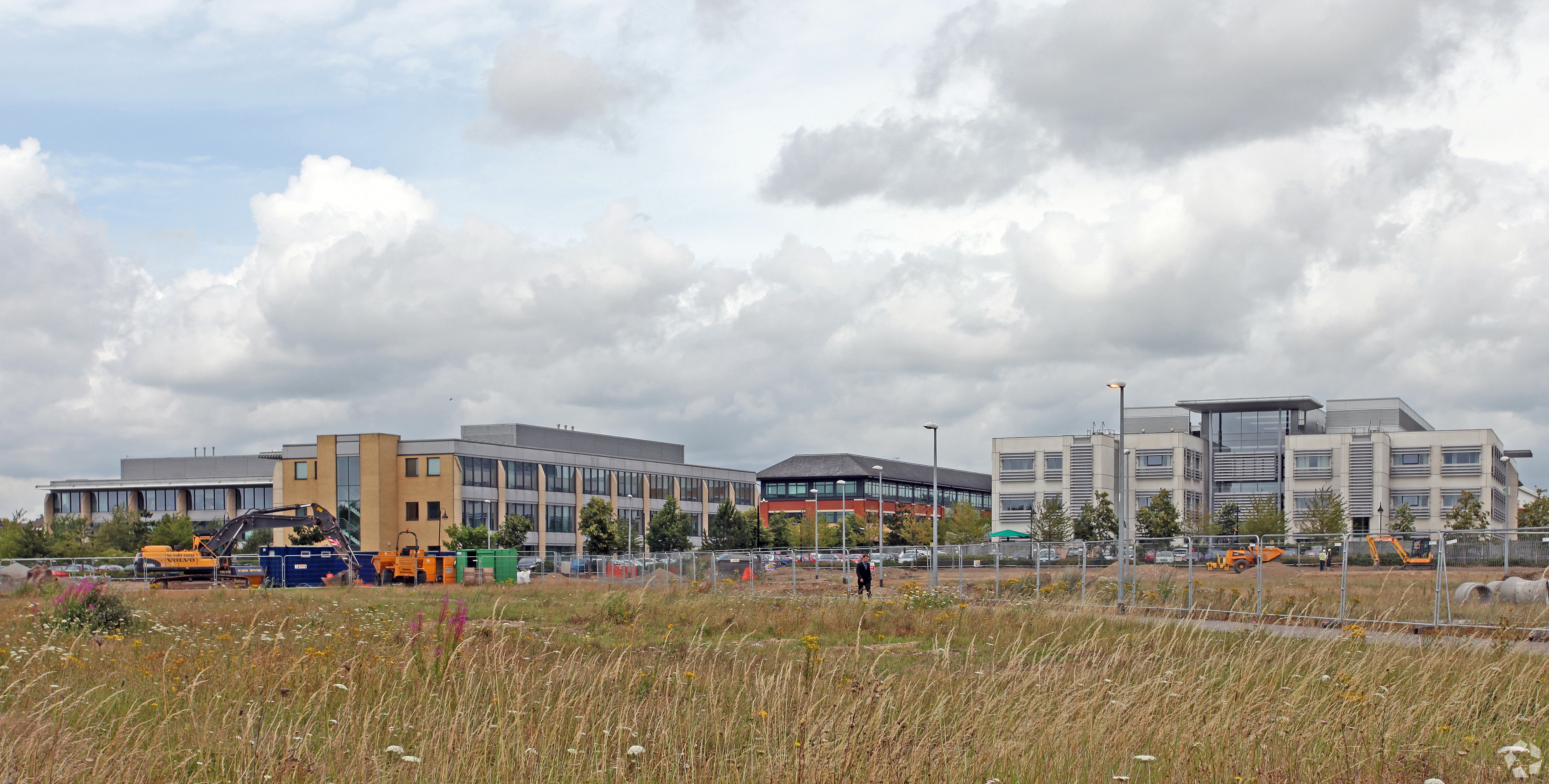 Gladys Mitchell, the famous English author best known for creating ‘Mrs Bradley’, the star of 66 detective novels, was born in Cowley in 1901.

Cowley is also the setting of the Kingsley Amis novel, ‘The Alteration’, which takes place in an alternative reality where the Protestant Reformation never happened.

Cowley has a long history of holding sporting events. In 1938 the Oxford Stadium was built to host greyhound racing. A year later, a motorcycle speedway team moved there. The Oxford speedway team were named the Oxford Cheetahs and they have kept that name to this day.

Commercial properties to rent in Oxford

Commercial properties to rent in Headington

Commercial properties to rent in Littlemore

Commercial properties to rent in Iffley

Commercial properties to rent in Horspath