Commercial properties to rent in Croydon

Croydon is a large town in South London that is known for its fantastic arts scene, lively town centre and abundance of green open spaces. Being just nine miles south from Charing Cross, it’s no wonder why so many people are choosing Croydon over central London and enjoying the lower rent prices.

In the 20th century, Croydon started to become an industrial hotspot, particularly for car manufacturing and the construction of Croydon Airport, the UK’s only international airport during the interwar period. By the mid-1900s it grew to be dominated by the retail and service sectors, as it was subject to a major redevelopment that resulted in the rise of the Whitgift Centre and towering office blocks.

Croydon is still evolving as we speak. Its multibillion-pound regeneration programme has brought thousands of flats, a new tech hub and BOXPARK to the area. The younger sibling to BOXPARK Shoreditch, 80 shipping containers are home to a variety of bars, restaurants and music events. There is also a scheme to replace the Whitgift Centre with the highly anticipated Westfield Shopping Centre, but plans for this are currently on hold.

Croydon’s community spirit shines bright at the bustling Surrey Street Market. Located in the town centre, its one of the oldest – and most loved - markets in Britain.

Want to know more about living and working in Croydon? You can find out all you need to know in this guide. 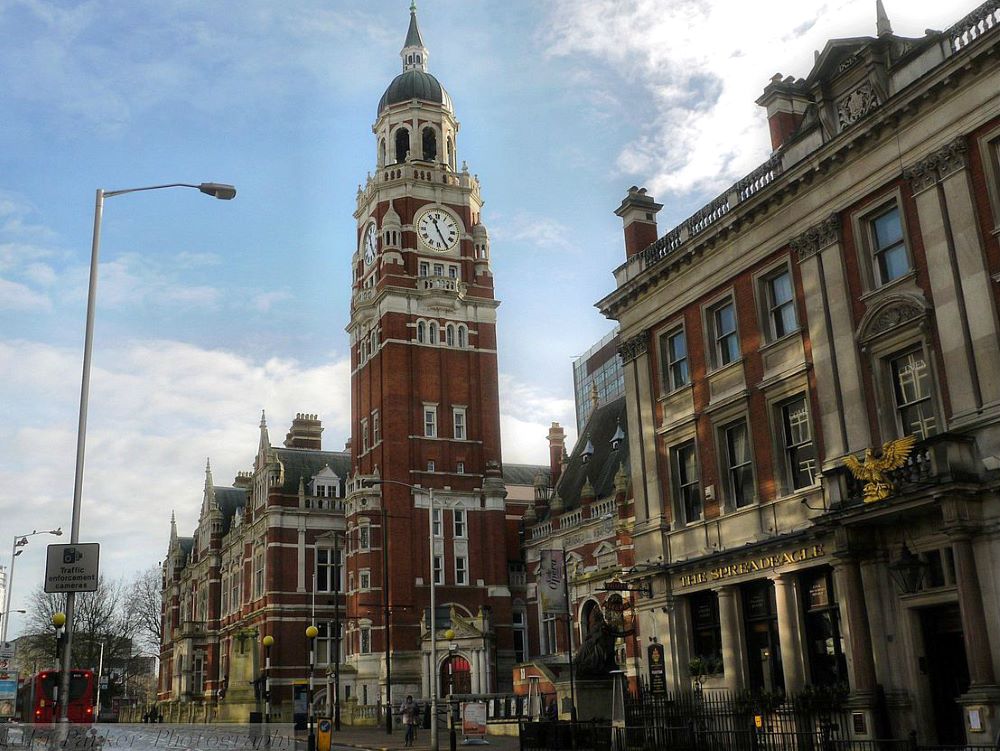 There are lots of railway stations in Croydon

Croydon has the only tramway system in Greater London

The Tramlink system was launched in 2000 and connects Croydon to the local area. Route 1 travels towards Elmers End, the 2 goes to Beckenham Junction, the 3 travels from New Addington to Wimbledon and the 4 runs between Elmers End and Therpia Lane.

There are lots of bus routes in Croydon

Transport for London operates 12 bus routes in Croydon, and most serve West Croydon bus station, next to the railway station.

Croydon is well connected by roads

The M25, M23 and A23 roads link Croydon with the surrounding areas. These include Central London, Gatwick, Crawley and East Sussex.

You can reach Gatwick in under 15 minutes

Croydon is fantastically located for convenient air travel. From East Croydon railway station, you can travel to Gatwick in under 15 minutes. You can also drive to Heathrow in around 50 minutes. 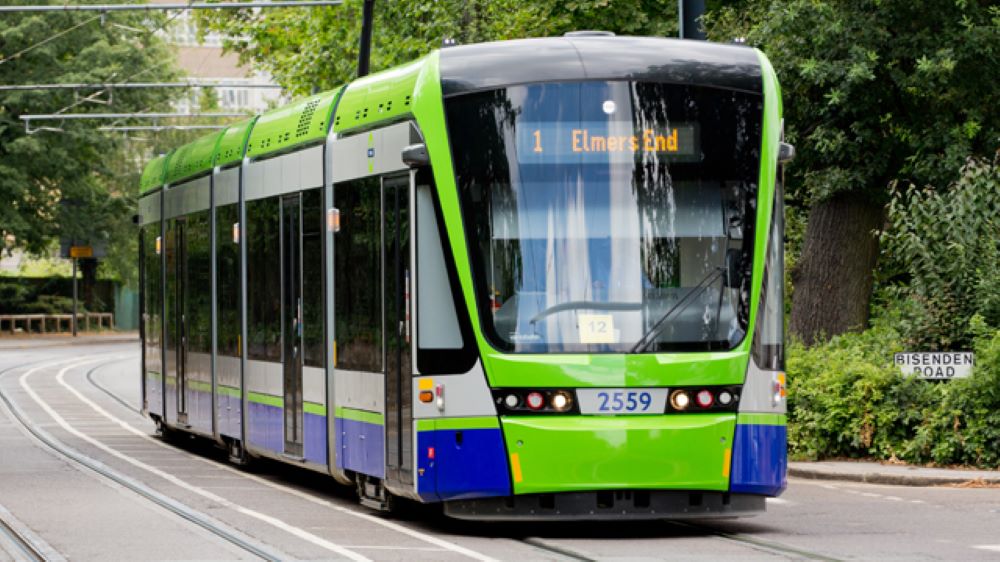 Places to eat in Croydon 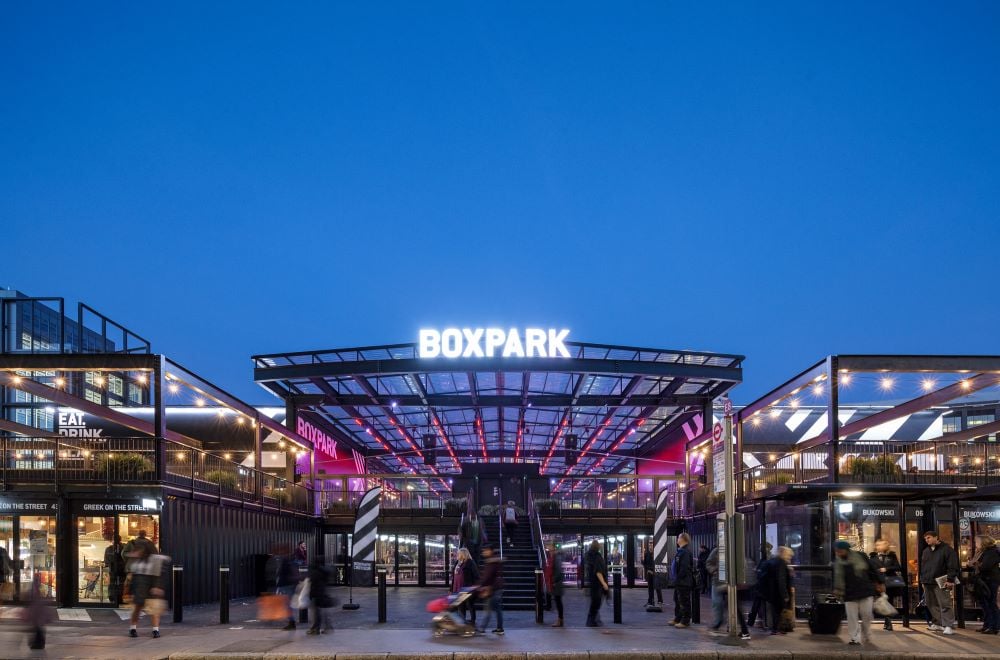 The best coffee spots in Croydon 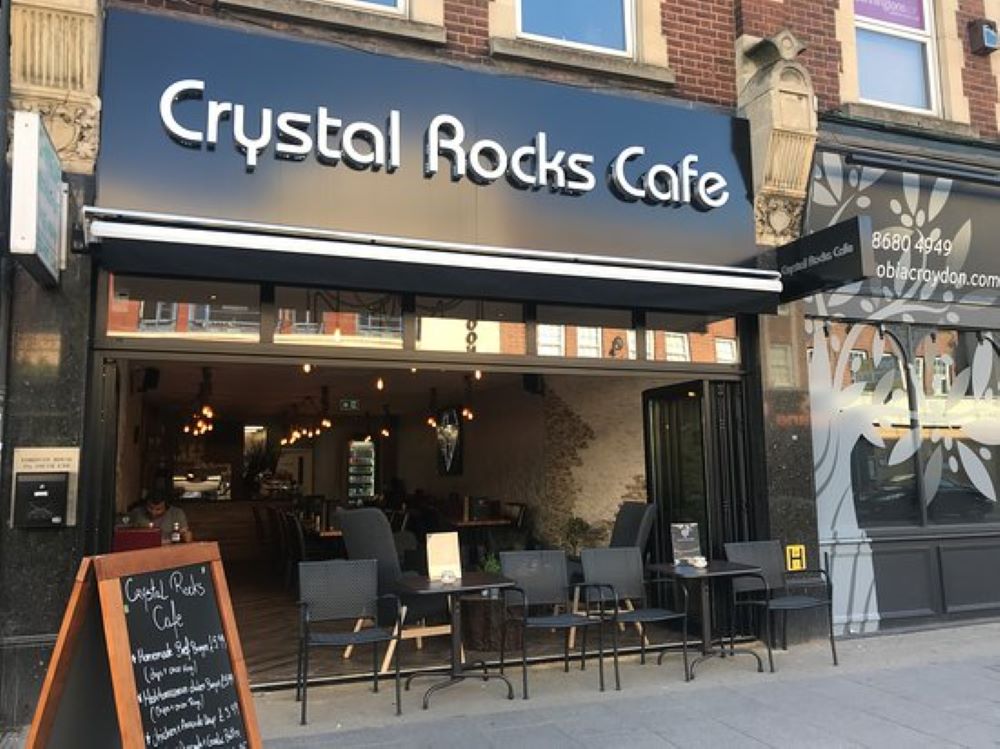 You’ll find all major fitness brands in Croydon. These include:

Find more places to get your blood pumping here. 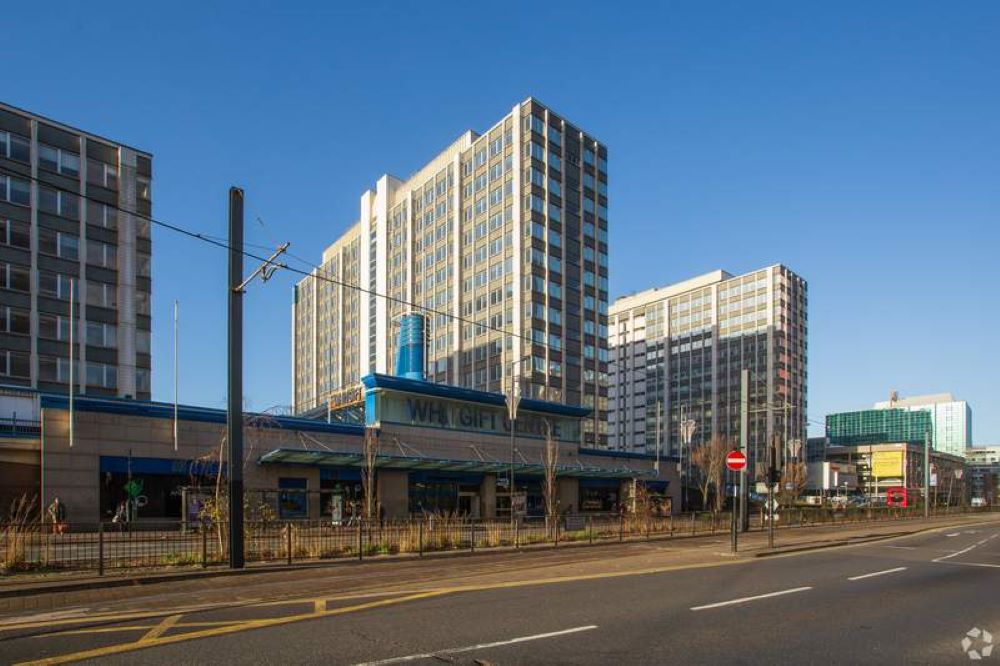 You can find a large selection of banks in Croydon town centre. These include:

There are lots of places to buy groceries

You’re spoilt for choice when it comes picking up a few bits or buying your weekly shop in Croydon, with all of the following on offer:

In the heart of Croydon, you can head to the Whitgift Centre to browse over 100 shops, including Boots, H&M, Next, Zara, Waterstones, and many more. So, whether you need to buy a gift for someone special or stock up on toiletries, this shopping centre has got you covered.

If you fancy a day out at the famous Oxford Street, you can catch the Southern service to Victoria and then hop on the tube. The journey takes 30 minutes.

Retail properties to rent in Croydon

Commercial properties to let in Croydon

Offices to let in Croydon

Shops to let in Croydon

Industrial units to let in Croydon

Meet the neighbours – here are the businesses based in Croydon

It’s thought that the name ‘Croydon’ originates from the Anglo-Saxon croh, that means crocus. This signifies that the region was the prime grower of the Crocus flower, which was largely used for medicinal purposes in the Roman times.

Croydon is the setting of the popular Channel 4 TV show Peep Show and the filming location for The Bill.