Commercial properties to rent in Dalston

Dalston is situated in the borough of Hackney and its centre point is the Kingsland Road, running north to south. In recent years, it’s been an area of regeneration and house prices are rising by around 4% every year. Now, Dalston’s renters and homeowners pay 8% more than the average London house prices.

Home to an array of vintage clothes shops, world food restaurants and quirky cocktail bars, Dalston has a reputation as an up-and-coming district of London. Its diverse ethnic population is reflected in the region’s food outlets, including the many Turkish and Caribbean restaurants. Dalston’s arts facilities also make it a varied region with lots to see and do, from watching a play at the Arcola Theatre to relaxing in the Eastern Curve Garden.

Thanks to Dalston’s rich culture, it’s become a draw for innovative businesses and creatives. But major redevelopment projects have attracted business owners from many different sectors, particularly now the North and East London overground railway lines have been upgraded. Over 500 new homes, new shops and a library should appeal to those keen to take advantage of Dalston’s buzzing social scene.

Today, Dalston is a thriving district with plenty to keep workers entertained at lunch and the end of the day. Just three miles away from London City and all its facilities and attractions, Dalston offers easy travel to the centre of the capital or other nearby areas. 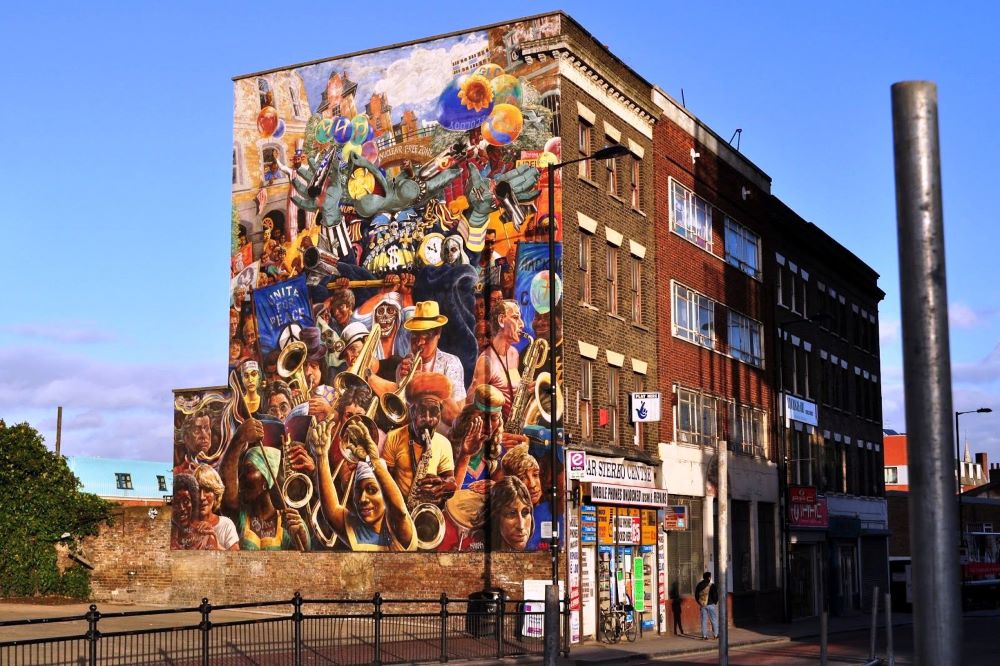 By roadThe A10 runs straight through Dalston, so it doesn’t take long to drive to Tottenham to the north or Shoreditch to the south. Once you reach Shoreditch, you can travel on the London Inner Ring Road to get to other central locations.

By overgroundDalston doesn’t have any tube stations, but there are a couple of overground ones. Dalston Junction opened in 2010 and takes you south to New Cross, Crystal Palace and West Croydon. If you’re travelling west you can also get to Richmond via Islington, Hampstead and Willesden every 15 minutes. Alternatively, you can get to Stratford from Dalston Kingsland station, just a four-minute walk from Dalston Junction.

By busA number of bus routes run through Dalston, making it easy to get to most places in the surrounding area. You’ll be able to access Islington, Euston and Marble Arch on the number 30 bus, and Islington, Piccadilly Circus and Victoria on the 38. Catch the 242 to reach Liverpool Street and St Paul’s, or the 277 to get to Mile End and Canary Wharf.

By airFrom Dalston, you can get to all the major airports within an hour and quarter. Heathrow is 17 miles away and you can travel there on the Victoria and Piccadilly lines. Gatwick is 30 miles away; use the Thameslink line from London Bridge. London City is the closest airport. You can get there in under 40 minutes via the overground and DLR lines.

Offices to rent in Dalston

Retail units to rent in Dalston

Places to grab a bite to eat in Dalston 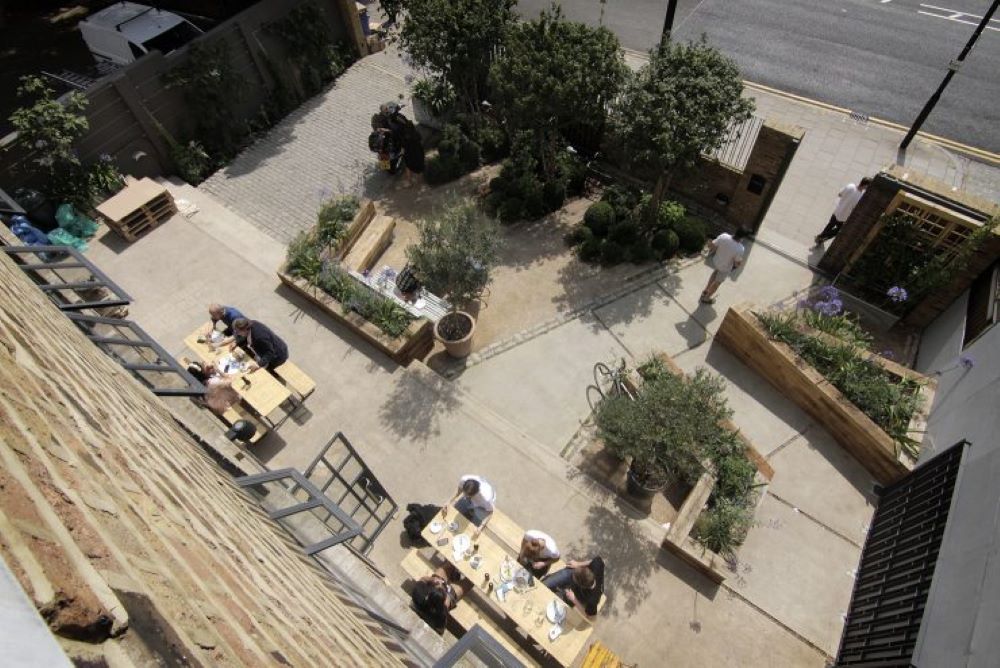 Places to meet for coffee in Dalston

You’ll never be short of essential facilities in Dalston. There’s a variety of gyms where you can work up a sweat after work, including: 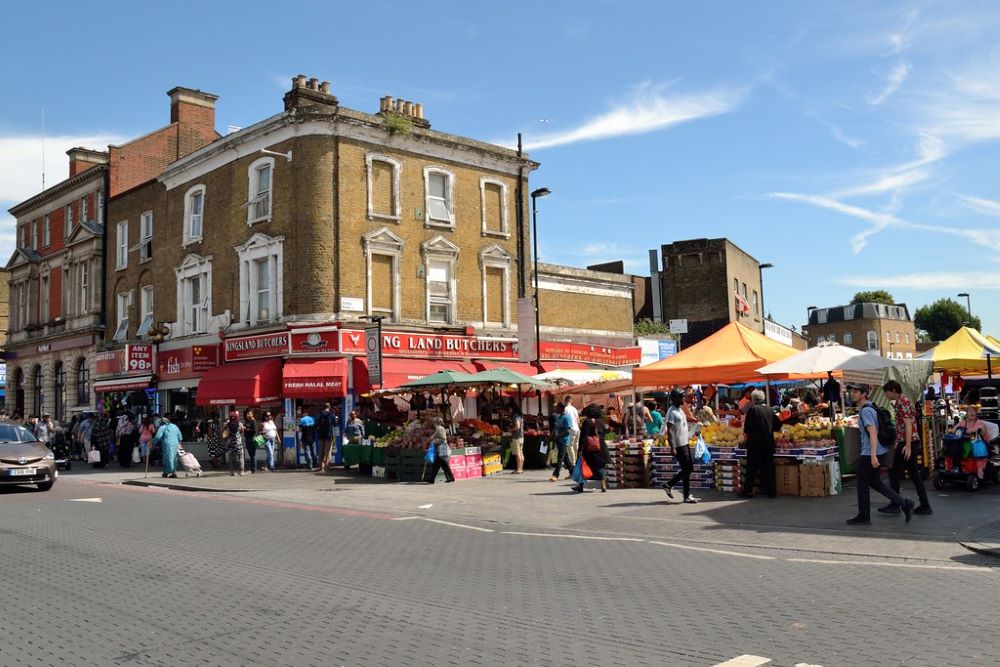 Banks and Post OfficesKingsland Road and Kingsland High Street have a number of banks:

There are also two Post Offices on Kingsland Road and Kingsland High Street, and a United Shipping Line between the two. There’s also a Post Office in Newington Green to the west.

Supermarkets and shopping centresKingsland Road has two Tesco Express stores, and you can find Dalston Local Store on Dalston Lane for all the essentials. RA Supermarket, Best Supermarket and Akin Supermarkets on Kingsland Road have fresh fruit and veg stalls, and if you’re after a larger store, visit Sainsbury’s in Dalston Cross Shopping Centre. For other shops and food markets, try Ridley Road, one of the district’s biggest retail hubs.

Retail properties to let in Dalston

Offices to rent in Dalston on Realla

Commercial properties to rent in Homerton

Commercial properties to rent in Hackney

Commercial properties to rent in Hoxton

Commercial properties to rent in Shacklewell