East Riding (or East Riding of Yorkshire) is an area of northern England which runs from the coast inland to towns like Goole, Stamford Bridge and Snaith. It’s one of the three county subdivisions of Yorkshire (together with the West Riding and North Riding) that make up the county as a whole. Though the city of Hull is geographically within the East Riding area, it’s excluded and treated as its own area the majority of the time.

Famous faces that hail from the region include actors Reece Shearsmith and Debra Stephenson (known for her impression work), DJ and producer Fatboy Slim (Norman Cook) and poet Philip Larkin, who was scathing about the region but stayed there for most of his life.

The area’s economy is largely based on tourism, particularly along its easterly coastal edge in towns such as Bridlington, Withernsea and Kilnsea down on the Spurn Heritage Coast. Many of the towns within the area are small, with the exception of Hull and fairly rural, so agriculture is also a big industry in the area. Easington, on the coast, is home to a natural gas terminal that supplies Norwegian gas to towns across the UK.

Here’s our guide to the area of East Riding in Yorkshire.

Travel and Transport in East Riding

East Riding has an excellent road networkThe M62 motorway links the region to West Yorkshire and the rest of the national motorway network, while the M18 runs close to Goole. The Humber Bridge, which is part of the A15, is one of the area’s busiest stretches of road.

Buses connect East Riding’s network of townsBus services link the major towns across the region, operated by companies including Stagecoach and First York. There are also charity services that ferry residents up to the larger Hull hospital for appointments.

There are no airports in East Riding, but two are close by. Humberside Airport is close to Grimsby and is a 45 minute drive from the south of East Riding. Leeds Bradford Airport is much larger and also relatively close to East Riding, particularly for those in western areas like Market Weighton, taking around an hour and 20 minutes to reach.

Offices to rent in East Riding

Where are the best places to eat in East Riding? 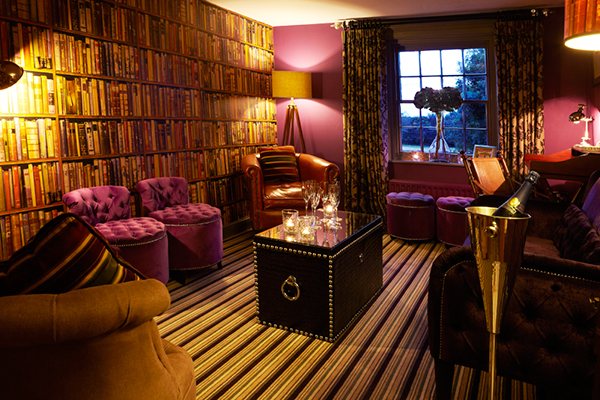 Where can I find great coffee in East Riding?

Find more fantastic places to get your caffeine fix in East Riding.

East Riding has lots of facilities for its residents

There are 18 gyms in East Riding, including:

Find more places to work up a sweat in East Riding here.

There are more than 80 Post Offices in East Riding, located in towns including:

You’ll discover plenty of supermarkets and shopping centres in all of East Riding’s towns, including:

The largest shopping centre in East Riding is Flemingate, located in the town of Beverley. It’s home to a large variety of high street stores, including Debenhams, H&M, River Island, Superdrug, Wilko and Peacocks. You’ll also find lots of places to meet for a coffee, grab a tasty bite to eat or watch a film at the centre. Other shopping centres and retail parks are dotted across the region, including Hornsea Freeport, North Point Shopping Centre on the outskirts of Hull and the Promenades at Bridlington. 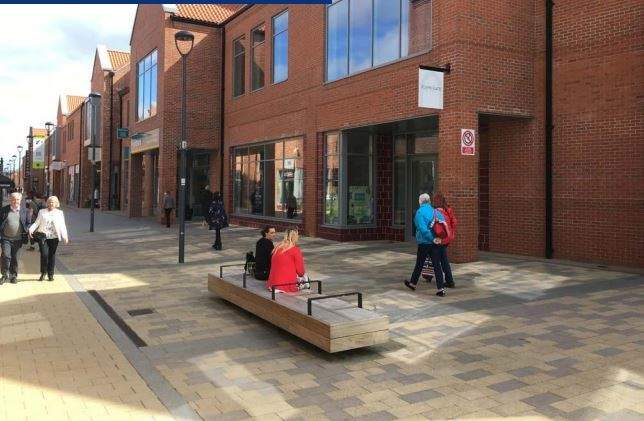 Agents operating in the area:

East Riding is home to lots of exciting commercial properties – here’s a selection: 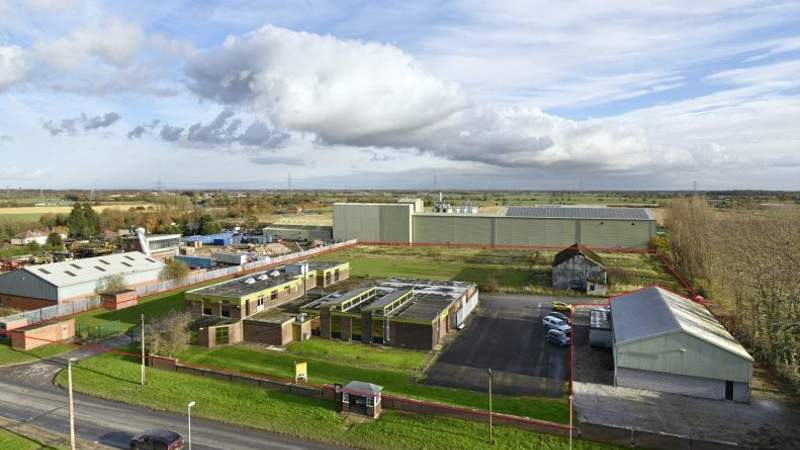 Offices to let in East Riding

Shops to let in East Riding

East Riding is home to notable businesses including: 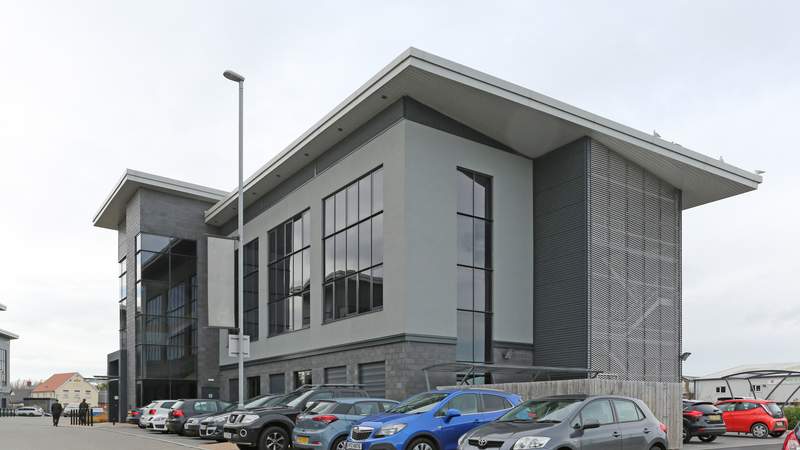 Commercial properties to rent in Scunthorpe

Commercial properties to rent in Selby

Commercial properties to rent in York

Commercial properties to rent in Leeds

Commercial properties to rent in Pontefract 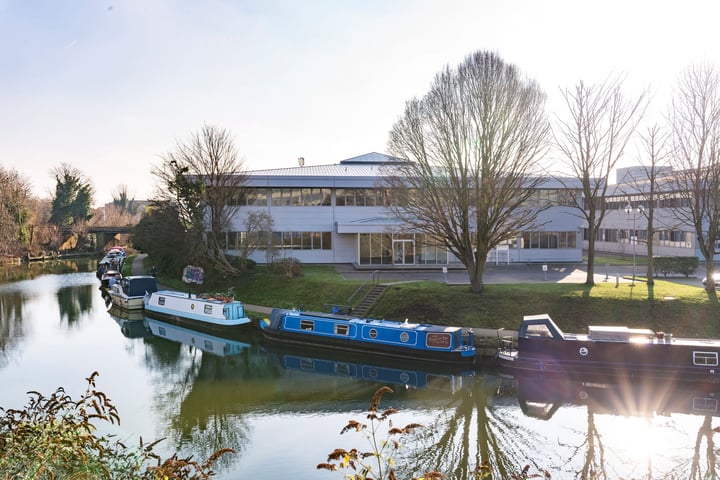 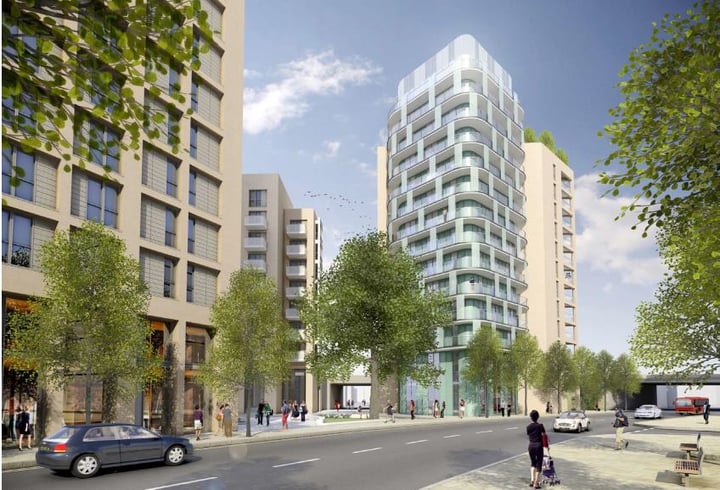