Isleworth is a small, charming town in the London Borough of Hounslow in West London. The riverside settlement known as ‘Old Isleworth’ is where you can find plenty of pubs and restaurants with the picturesque backdrop of the Thames. Many locals enjoy walking around Syon Park and Hounslow Heath – the local nature reserve, where the hustle and bustle of the city melts away.

While Isleworth offers many a much-needed breath of fresh air, it is still within easy reach of Central London – taking just 45 minutes by train. This makes it ideal for both commuters and for those travelling in from further afield. It’s also within a 20-minute walk from a wide range of attractions including Twickenham Stadium and the World Rugby Museum.

Since the 20th century, the town of Saxon origin has experienced a significant amount of residential development, as well as an influx of office spaces and factories, particularly in the northeast towards Brentford. 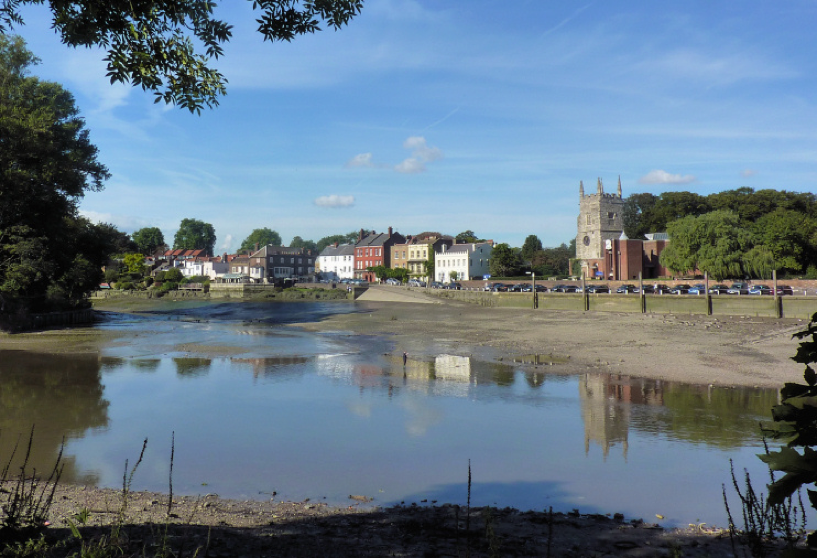 Travel and transport in Isleworth

There are three London Underground stations nearbyOsterley and Hounslow East tube stations are both on the Heathrow branch of the Piccadilly Line. By car, you can get to them in just ten minutes from Isleworth. It’s also a similar length drive or just over a half hour walk to Richmond Underground station where you can get the District Line to Central London.

Heathrow is just 20 minutes away Isleworth is conveniently placed for clients flying in and for those looking for an international getaway. Catch the Piccadilly Line from Osterley tube station and you’ll be at in the UK’s largest airport in just under 20 minutes. By car, take the A4 and you should reach the airport within 30 minutes.

Gatwick airport is also within easy reach taking just over an hour. While it will take around two hours to drive to Stansted and London City airports.

There’s also the Great West Road (A4), which is primarily a six-lane dual carriageway with cycle paths. This major road runs from Central London past Heathrow Airport and out to the South West – cutting through Reading, Bath and Bristol.

Offices to rent in Isleworth 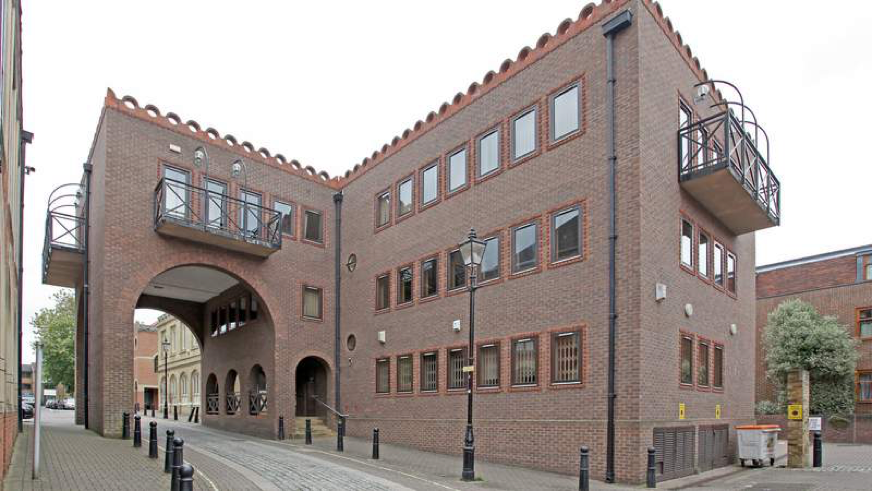 Retail units to rent in Isleworth 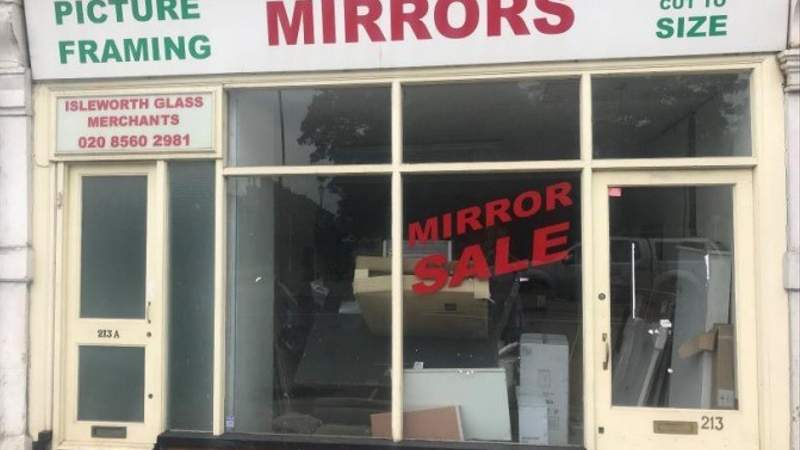 Where to eat in Isleworth 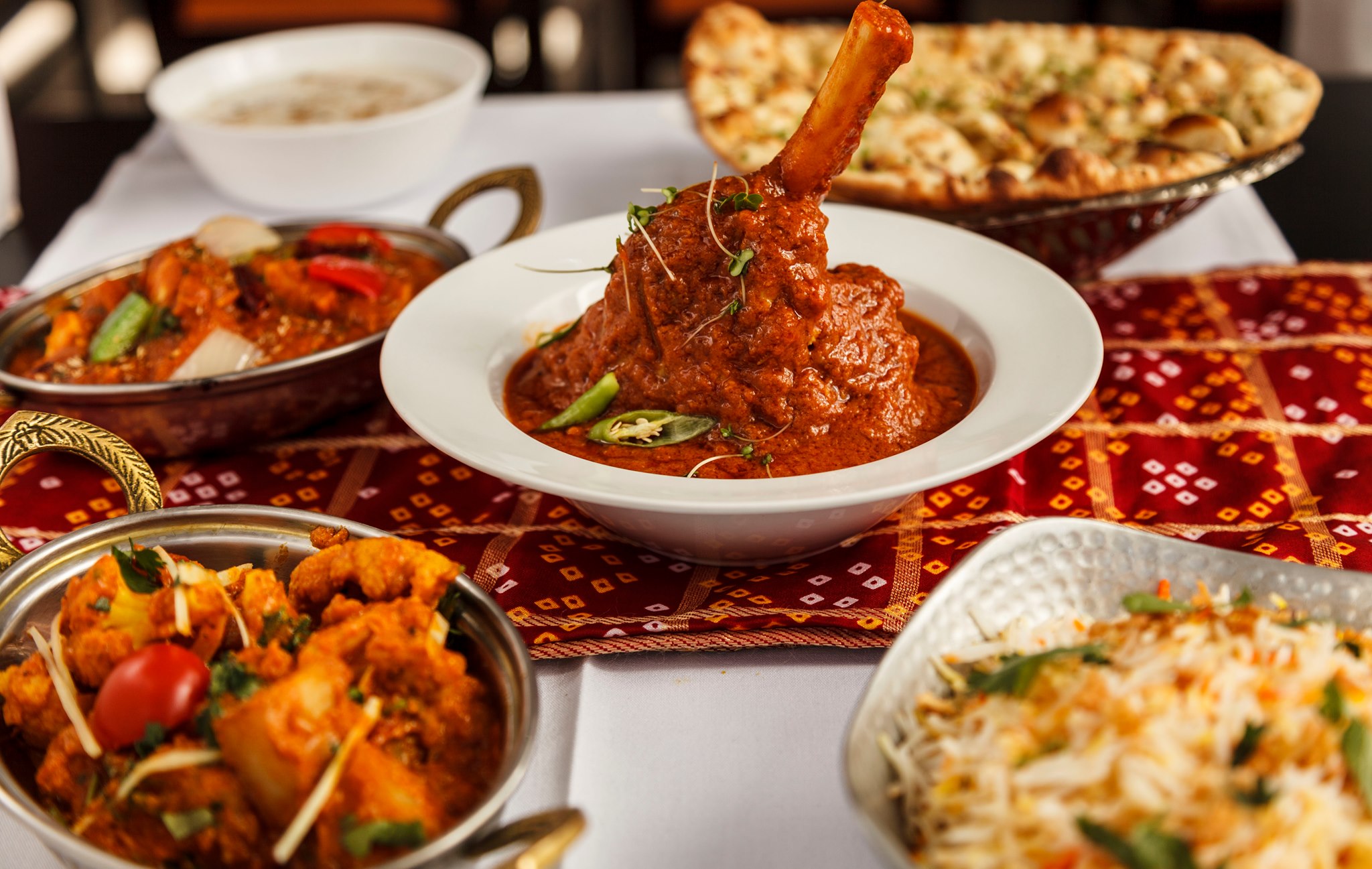 What are the best coffee spots in Isleworth?

Find other great places to enjoy a coffee 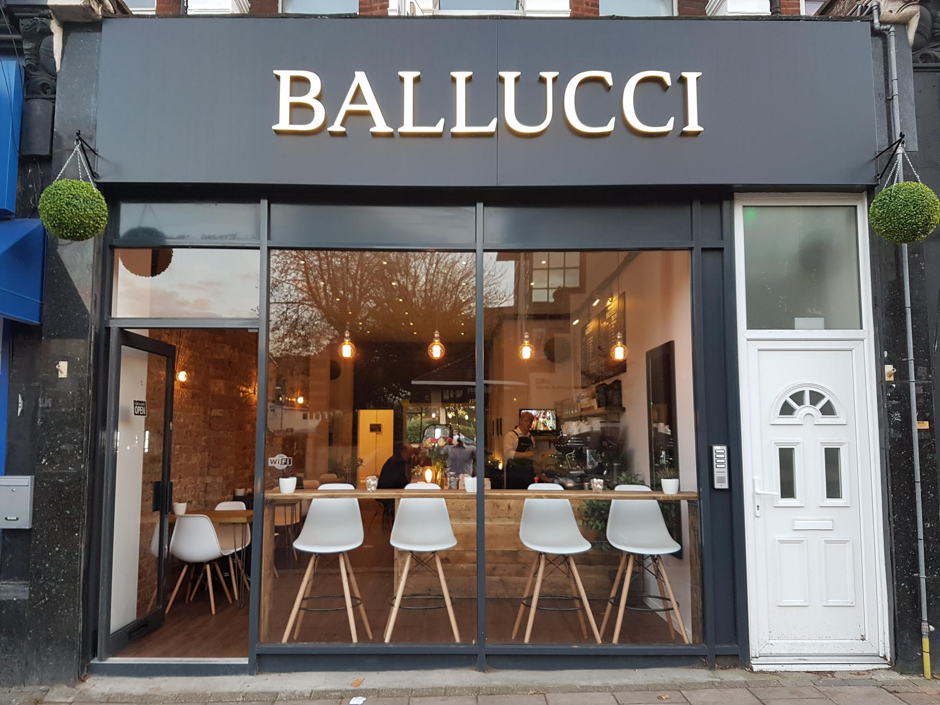 Travel and transport in Isleworth

There are a number of gyms in and around IsleworthThere are a few places to work out, including Isleworth Leisure Centre and Library, Fitness Space, and in neighbouring Hounslow there’s Anytime Fitness and The Gym.

Where can I find a bank or Post Office in Isleworth?NatWest is the only bank in Isleworth. But again, if you head west to Hounslow, you can find HSBC, TSB, Santander, Lloyds and most other major banks in just over a ten-minute drive.

There are a few Post Offices in Isleworth. You can find them on London Road, Twickenham Road and St. Margaret’s Road.

Isleworth has a range of supermarkets You can find a large Asda and Tesco Extra south towards Twickenham. There’s also Sainsbury’s local near the train station and a Costcutter further down London Road. 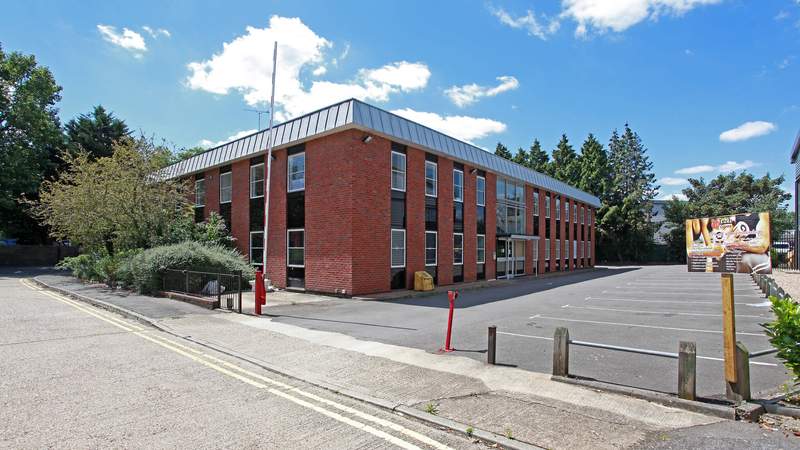 Commercial properties to rent in Isleworth

Offices to rent in Isleworth

Shops to rent in Isleworth

Industrial properties to rent in Isleworth

Sky UK – the largest pay-TV broadcaster has its campus in Isleworth, and it consists of offices, studios, production facilities and research zones. You can find it next to the M4, in close proximity to Heathrow, and you should be able to recognise it from its wind turbine at SKY studios.

Business Systems UK is also headquartered in Isleworth. It’s the largest independent call recording specialist and has been serving the city’s financial institutions since 1988.

Offices for sale in Isleworth 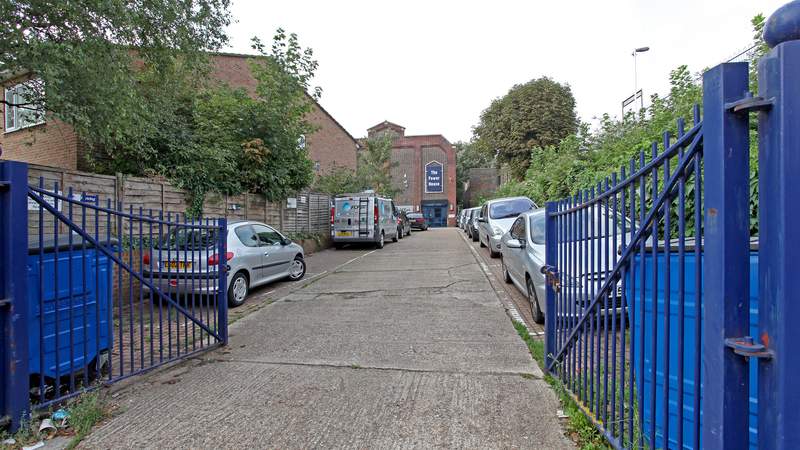 Commercial properties to rent in Twickenham

Commercial properties to rent in Hounslow

Commercial properties to rent in Brentford

Commercial properties to rent in Osterley

Here at Realla, we have plenty of commercial properties to choose from.

Use our search engine to find the perfect retail, office or industrial unit for you. 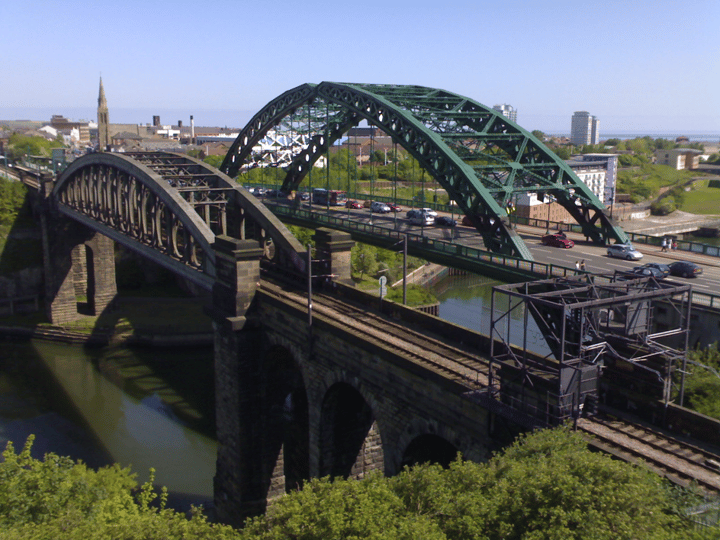 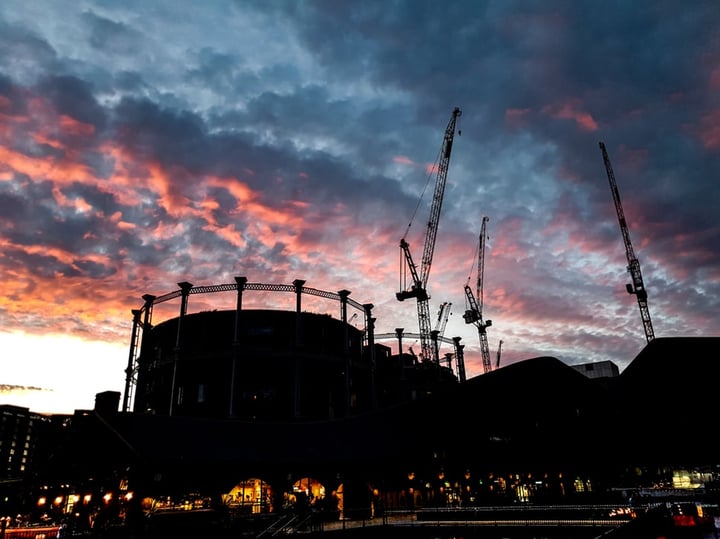