Maida Vale is an upmarket area of London in transport zone two that’s part of the City of Westminster. It’s just north of Paddington, above Westway Road and is home to plenty of green space, as well as a scenic stretch of Regent’s Canal. Many of the buildings in Maida Vale are from the late Victorian and Edwardian period, giving the area plenty of charming character. Those buildings in the Little Venice area, close to Warwick Avenue, can command tens of millions of pounds.

The area’s name comes from a pub called The Maida, which had a hanging board outside showing a picture of Sir John Stuart. The decorated general was the hero of the Battle of Maida in Italy and was granted the title of ‘Count of Maida’ by King Ferdinand IV. Though the pub no longer stands, the name has remained in use.

One of the things Maida Vale is perhaps best known for is the BBC’s Maida Vale studios, a building with an ornate façade where many of the broadcaster’s radio programmes are recorded. In 2018, it was announced that the BBC would move all its activities due to the rising cost of maintaining the 1930s-built building. Its new home is set to be in Stratford’s Waterfront development in the Olympic Park. For now, though, the landmark building remains in use.

Want to know more about living and working in Maida Vale? Here’s everything you need to know about one of London’s most affluent neighbourhoods 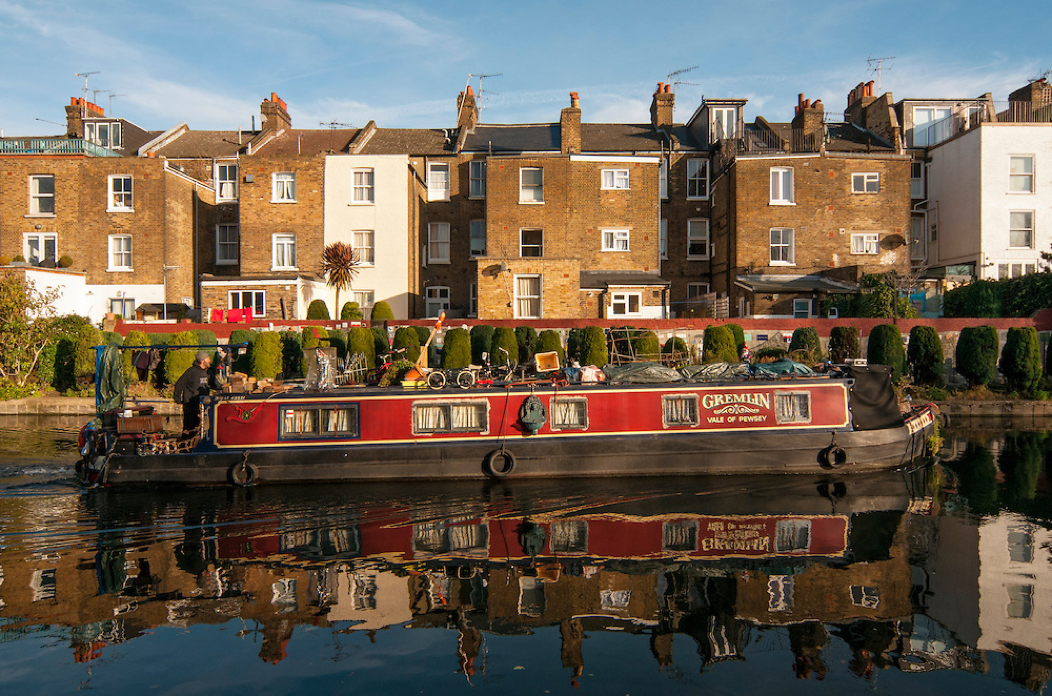 Getting around Maida Vale

There are two underground station in Maida ValeThe area’s namesake station is located just off Elgin Avenue, close to Paddington Recreation Ground. Closer to the Little Venice area and Regent’s Canal is Warwick Avenue station. Both are served by the Bakerloo Line, taking you south to Elephant & Castle or north west to Harrow & Wealdstone.

Paddington Station is the closest train stationIt can be easily reached via the underground, taking less than five minutes from either station in Maida Vale, or via car in around 10 minutes. You can even walk there in around 25 minutes if you fancy a more scenic route. Paddington is a major transport interchange, so you’ll be able to travel across the country from there.

You can reach the M1 in 15 minutes from Maida ValeMaida Vale has a good network of roads, whether you’re travelling out of the city or within it. Head up Kilburn High Road and you can reach the M1 quickly, which can take you as far north as Leeds. Or, use the A40 Westway road, which forms the area’s southerly border, to travel out towards the M25 or the M4, both heading to the west of the country. 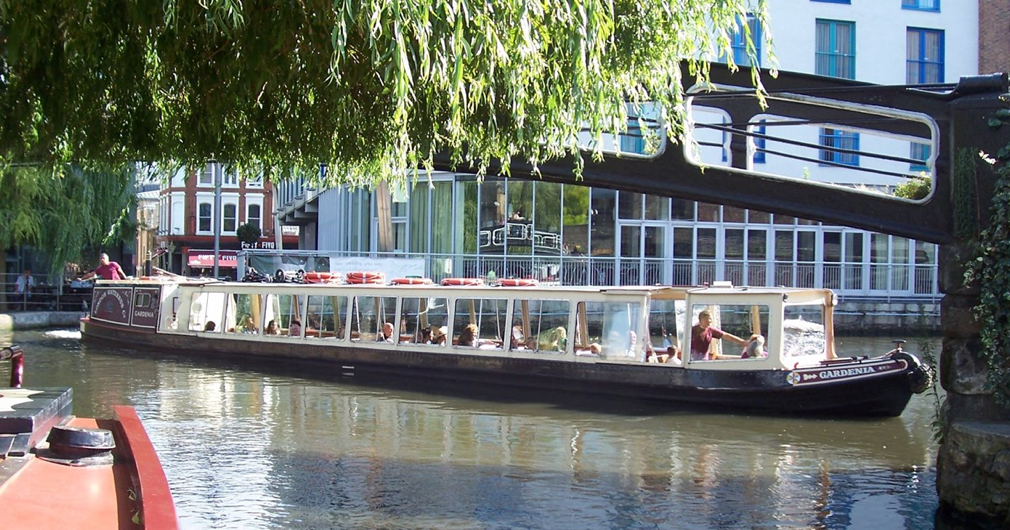 There are plenty of fantastic restaurants in Maida Vale

Check out other places to eat in Maida Vale here. 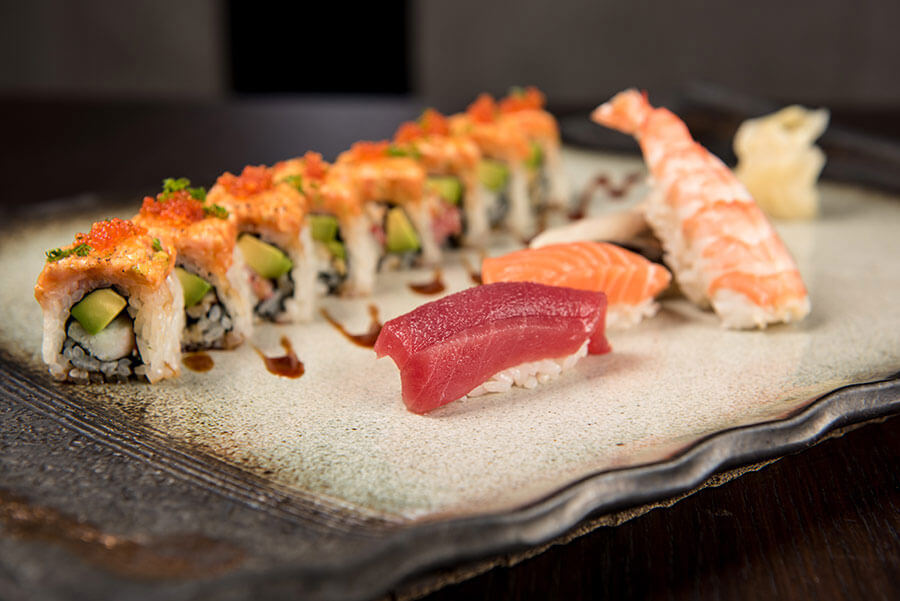 Maida Vale has lots of coffee shops and cafés

Find other places to get your caffeine fix in Maida Vale here. 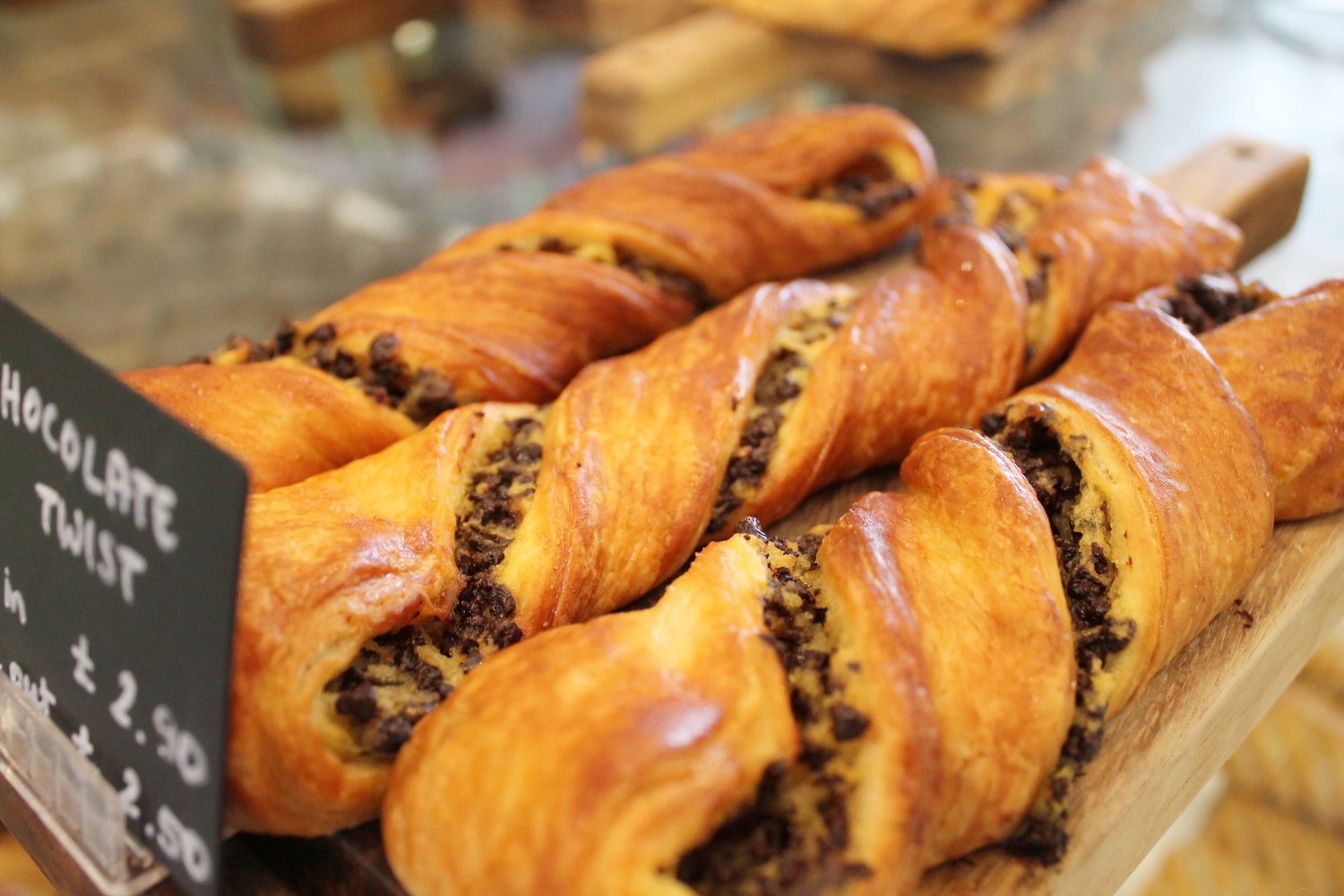 There is one bank in Maida ValeA Barclays Bank can be found on the corner of Elgin Avenue and the A5 Maida Vale. Venture up towards Kilburn and you’ll find Halifax, Santander, NatWest, HSBC, Lloyds and Nationwide branches.

Maida Vale is primarily a residential destination, but it’s home to a few independent shops selling clothes and accessories. Take a wander down Elgin Avenue or up Maida Vale’s namesake road to explore them. But while Maida Vale isn’t a shopper’s paradise, it’s got plenty of charming coffee shops and restaurants that line the river, making it a scenic spot to visit of an evening or during the weekend. 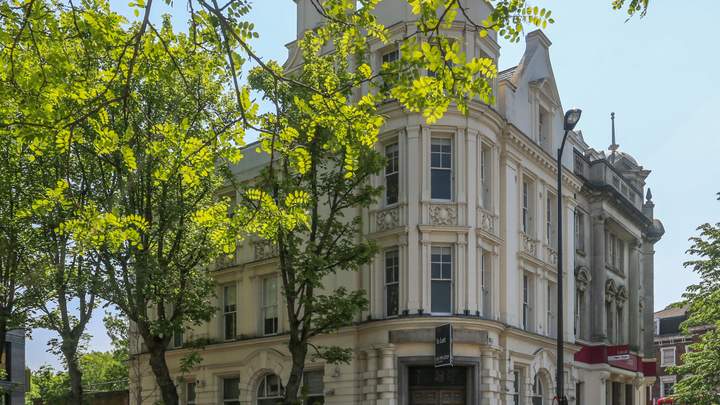 Notable businesses based in Maida Vale

Alan Turing, one of the fathers of modern computing, was born on Warrington Crescent in Maida Vale.

Maida Vale tube station opened on 6th June 1915 and was entirely staffed by women – the only UK station of its kind.

Little Venice has become a popular spot over the years for cash-strapped Londoners to moor houseboats, thanks to its calm and scenic section of Regent’s Canal.

Maida Hill tunnel is one of the longest along Regent’s Canal, at just under 250 metres. It takes boaters below Edgware Road.

There was once a strong Jewish community in Maida Vale during the late 19th and early 20th century. Now, the grade II listed Spanish And Portuguese Jews’ Synagogue still stands off Ashworth Road.

Commercial properties to rent in Camden

Commercial properties to rent in Kensington and Chelsea

Commercial properties to rent in Kilburn

Commercial properties to rent in Bayswater 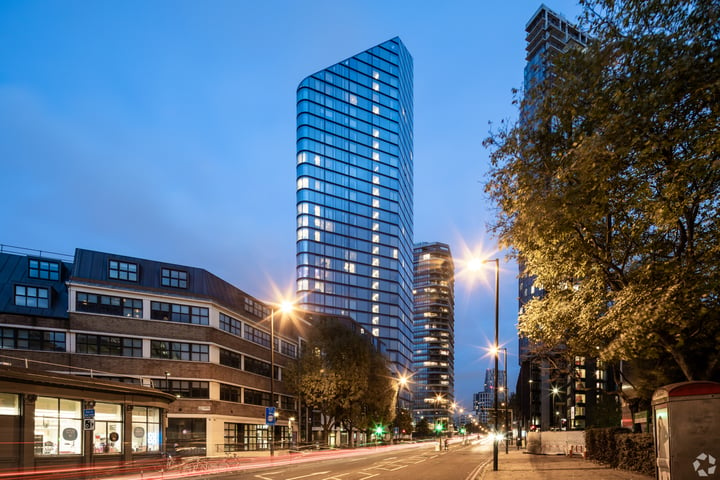 Angel is an area of London named after a famous travellers’ pub which stood on the corner of Islington High Street and Pentonville Road. It’s just north of central London’s busiest areas, including financial district The City, Farringdon and Clerkenwell, and is in transport zone one. 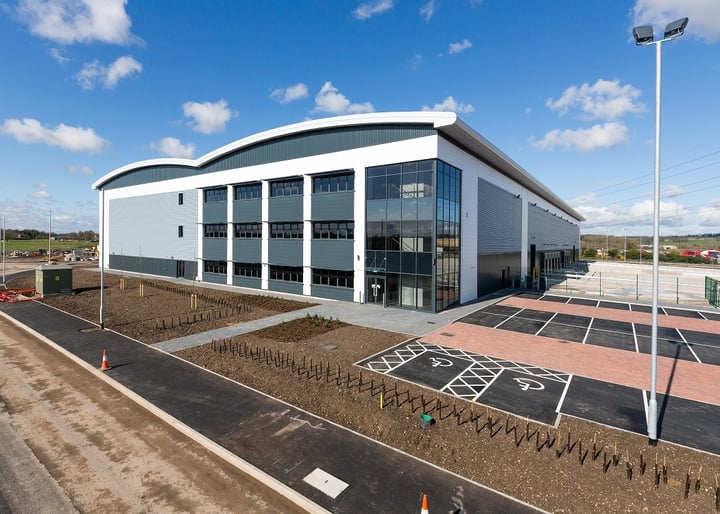 A Step-by-Step Guide to Relocating Your Warehouse Space

As your business grows and you streamline your supply chain, you may need to add or reduce the number of warehouses you occupy and move your inventory around. Moving warehouses and altering distribution processes can be a daunting and overwhelming process for some.