Commercial property to rent in Mayfair

Mayfair is an upmarket area of London, located in transport zone one. It’s long been one of the most exclusive places to live and work in London, thanks to its central location and the large, historic buildings that line its streets.

Back in the 17th century, London’s annual ‘May Fair’ moved into the open fields above St James’, giving the area its name. Throughout the late 17th and 18th centuries, vast buildings like Burlington House sprung up, and the grand grid of streets bordering Grosvenor Square was finished. More and more large houses were built to keep the lower classes out of the area and many still stand today.

Over the years, many of the arts most notable figures have spent time in Mayfair, including Oscar Wilde, composer Handel, Jimi Hendrix and writer Somerset Maugham. Scientist Michael Faraday also spent many years based in Mayfair, working out of a basement laboratory at the Royal Institution. Now, Mayfair is home to some of London’s most exclusive hotels, including The Dorchester and important cultural buildings, including the Royal Academy of Arts.

Want to know more about Mayfair? Here’s everything you need to know about living and working in this exclusive area.

Travel and transport in Mayfair

Three underground stations can be found on the borders of MayfairTwo stations, Oxford Circus and Bond Street, can be found along Oxford Street, on the border with Marylebone. Bond Street is on both the Central and Jubilee lines, while Oxford Circus is served by the Bakerloo, Central and Victoria lines.  To the south, Green Park, on the border with St James’s, is served by the Jubilee, Piccadilly and Victoria lines. This means it’s easy to travel anywhere in London from Mayfair.

Victoria Station is a 12 minute tube ride away from MayfairThere aren’t any railway stations in Mayfair, but Victoria is easy to reach from Green Park Station. From there, you can catch rail services across the south east, including the Gatwick Express line to the airport.

Victoria Coach Station is within easy reach of MayfairIf you need to catch a coach or bus, the same 12 minute tube ride will take you to London’s main coach station. Services run from here to most towns and cities across the UK, including those from National Express and Megabus.

Mayfair is bordered by a major roadThe A4202 runs along Mayfair’s western border with Hyde Park. Follow it west from Wellington Arch roundabout and you’ll reach the A4, leading out to the west of the country via Reading, Bristol and Bath. Or, take the road north to Maida Vale and beyond.

Three airports are within an hour of MayfairLondon City Airport, to the east, can be reached in less than 40 minutes via tube and the docklands light railway. You can catch domestic and short haul flights from here. If you’re heading further afield, a direct service runs from Green Park station to Heathrow, or you can get to Gatwick is less than 50 minutes.

Offices to rent in Mayfair 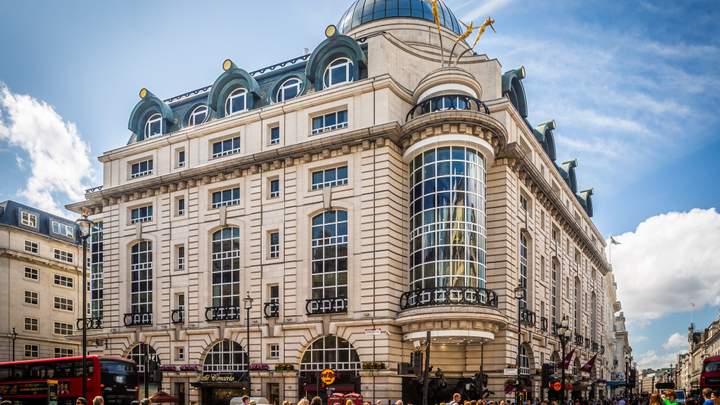 Retail units to rent in Mayfair 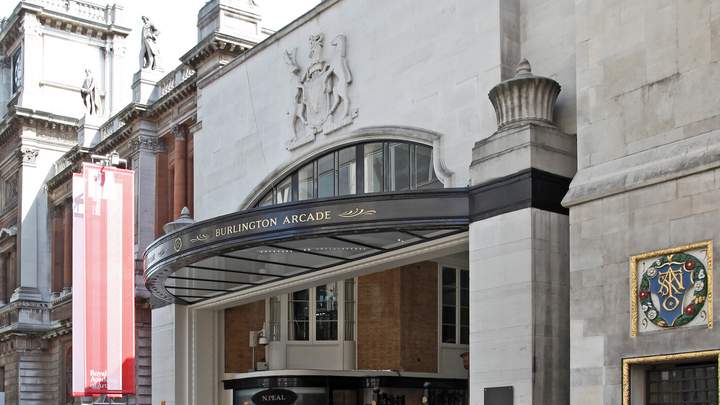 Mayfair is home to plenty of great restaurants

Mayfair has plenty of coffee shops and cafés

Discover new places to get your caffeine fix in Mayfair here. 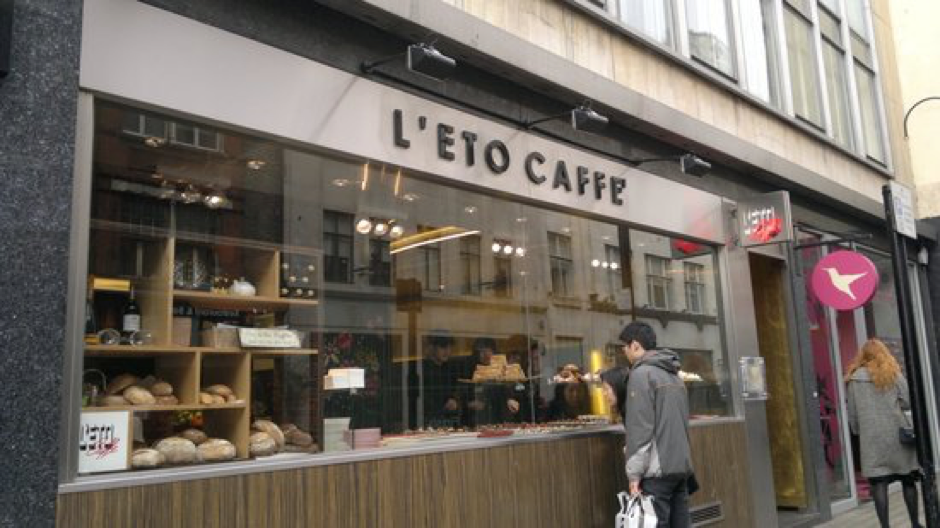 Mayfair has plenty of great facilities

There are more than 29 gyms in Mayfair, including:

Find other places to get active here.

Banks and Post Offices in MayfairThere are more than 30 banks in Mayfair. You’re not likely to find your traditional high street brands, though, as many are private or investment banking institutions. However, if you’re looking for your local branch, you will find:

Mayfair Post Office can be found on Grosvenor Street, close to Grosvenor Square. There’s another post office to the south as well, on Shepherd Market.

Where can I find groceries in Mayfair?There are plenty of places to get groceries in and around Mayfair, including:

If you’re in the mood for some upmarket retail therapy, Mayfair is a great place to visit. Head to fashion-lover’s heaven Browns, at the north end of South Molton Street, to discover the best clothes and shoes from the best designers. Wander down the road and you’ll find other high-end stores including Space NK.

Looking for more luxury fashion? New Bond Street and Old Bond Street are home to several flagship designer stores, including Chanel, Ralph Lauren, Louis Vuitton and Dior, as well as luxe jewellers and watchmakers including Patek Philippe. You can even visit the world-famous tailors on Saville Row. On a tighter budget? Oxford Street forms the area’s north border and is lined with high street stores including Primark, JD Sports and The Body Shop, as well as department store Selfridges.

Retail properties to rent in Mayfair 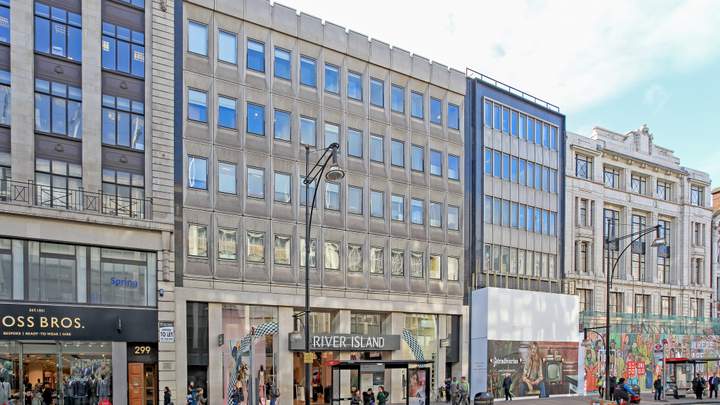 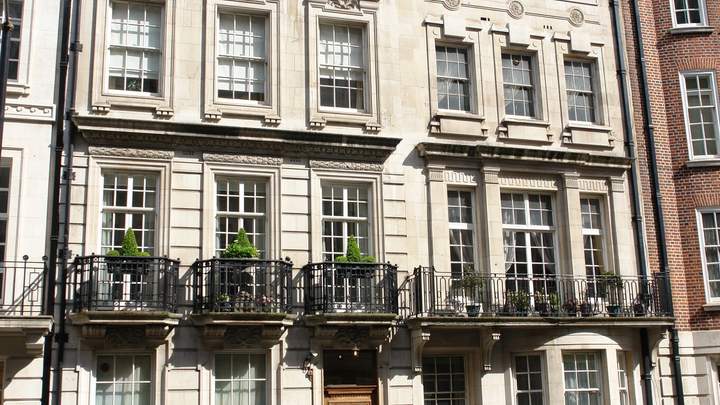 Commercial properties to let in Mayfair

Offices to let in Mayfair

Shops to let in Mayfair

Meet the neighbours – here are few of Mayfair’s other residents 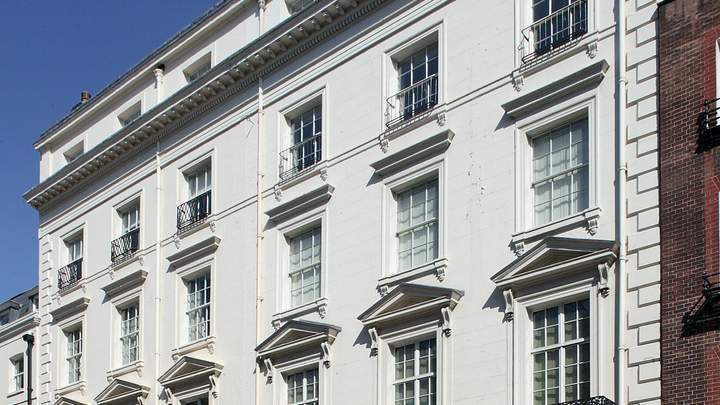 Mayfair was chosen as the site of a former US president’s marriage. Theodore Roosevelt got married in Hanover Square in the 19th century.

Mayfair Chapel, which once stood on Curzon Street, was a popular spot for illegal marriages back in the 18th century.

There are plenty of galleries and museums to explore in the area, including the Handel House Museum and the Faraday Museum.

If you’re a fan of Monopoly, you’ll know that Mayfair is the most expensive square to own – inspired by the extortionate property prices in the area during the 1930s, when the game was first released.

Down Street Station, which closed in 1932, was once used by Winston Churchill and the war cabinet during WWII.

Commercial properties to rent in Whitehall 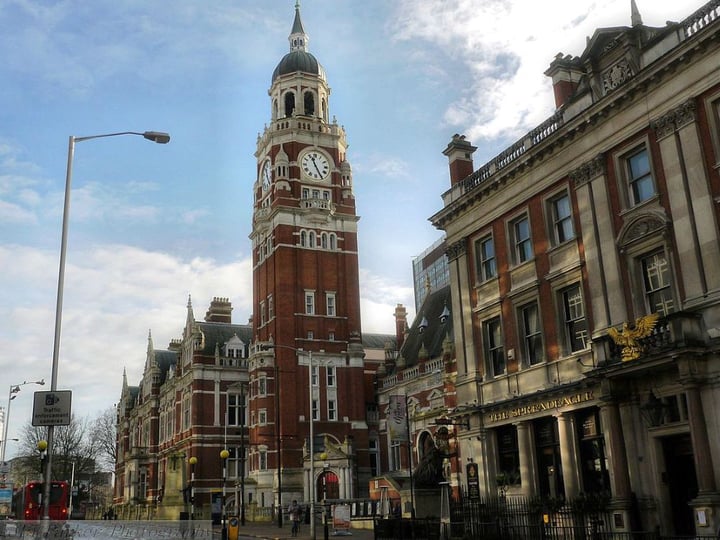