South Lanarkshire is one of Scotland’s 32 unitary authorities. It stretches from the south of Glasgow down to Dumfries and Galloway and the Scottish Borders. A number of Glasgow’s suburbs are in the authority, along with charming towns and villages in rural areas. The unitary authority is headquartered in Hamilton, which is a historic town in the north of the area.

As you would expect in Scotland, the area is home to a number of castles; including Bothwel, Craignethan and Cadzow. Residents can look forward to walks around waterfalls, country parks and nature reserves. These attractions make it a family-friendly place to live, and businesses like hair salons, shops and cafes could appeal to this audience.

Businesses in the region also benefit from close proximity to Glasgow and the M74 motorway, which runs right through the centre of the area. That is, no doubt, why it has become a key area for Scottish food and drink producers because it enables them to transport their goods across the UK.

Travel and transport in South Lanarkshire

South Lanarkshire is well connected with Glasgow and EdinburghScotRail runs services across the area, connecting South Lanarkshire towns and villages to Glasgow and Edinburgh. There are stations in Hamilton, Carstairs, Larkhall, Carluke and more. Most of the routes are in the Glasgow suburbs, making it easy to get into the city. A few places further out, like Leadhill and Lanark, also have stations.

There are lots of bus services across South Lanarkshire Many of these services are run by FirstBus, which offers easy and cost-effective travel options using the app. You can pay as little as £3.20 for a day ticket that lets you travel on several routes throughout the day. It costs £4.60 if you want to travel around Glasgow for a day.

The M74 runs through South LanarkshireThis handy motorway connects residents and business between Glasgow and the M6. It links to the A71, A70 and A702, which makes it easy to reach Edinburgh in the east and Glasgow to the north. The M74 itself is a major connection for reaching cities in England, such as Carlisle and Manchester.

Offices to rent in South Lanarkshire 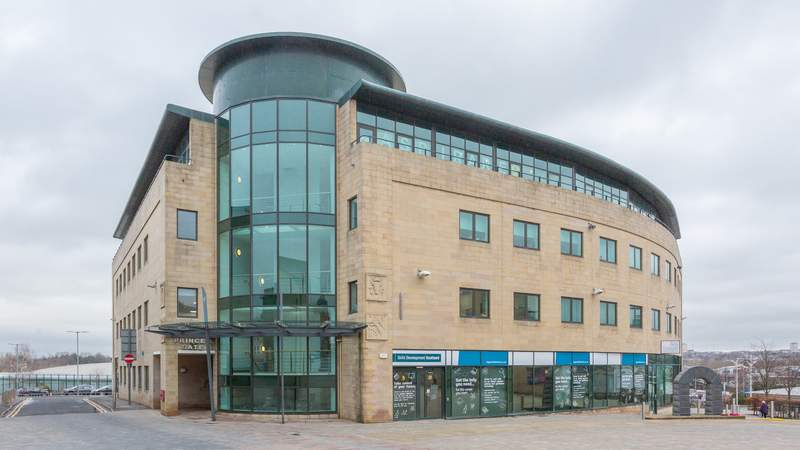 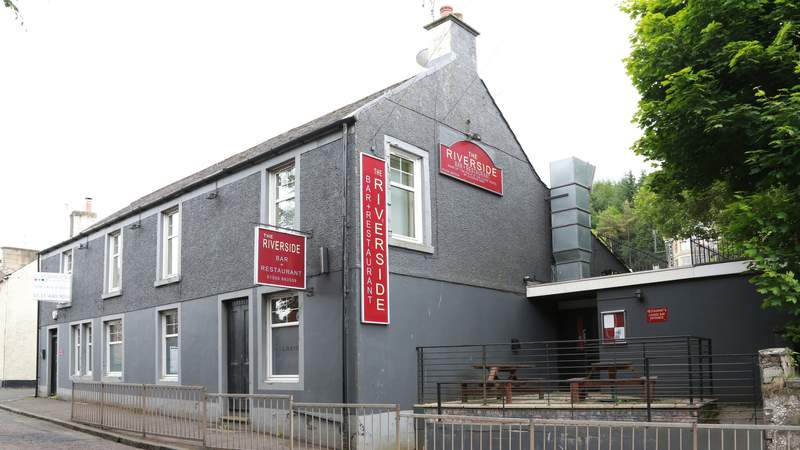 Where to eat in South Lanarkshire

Where can I go for coffee in South Lanarkshire?

The Oven at Overton Farm

There are lots of places for coffee in South Lanarkshire – take a look.

South Lanarkshire has a number of useful facilities

There are over 20 gyms and fitness centres in the area, including PureGym, The Gym, David Lloyds, Xercise4Less and more.

More than 30 Post Offices are dotted across South Lanarkshire. You will find them in Rutherglen, Hamilton, East Kilbride, Lanark, Symington, Douglas and a number of villages in between.

If you’re based in South Lanarkshire, you’ll have the option of three large shopping centres in which to base your business or even just pick up essentials. EK East Kilbride is a significant retail centre, with over 180 brands, places to eat and a cinema to keep you entertained. You’ll find all the big names here, including M&S, Zara, Boots, Clarks, H&M, Sports Direct and Topshop.

Over in Hamilton is the Regent Shopping Centre. This town-centre location is home to the likes of New Look, M&S, Holland & Barrett, Trespass, Wilko, Clark and Boots. Just across the road is the New Cross Centre, which showcases lesser-known brands alongside Poundland, Savers and Greggs. 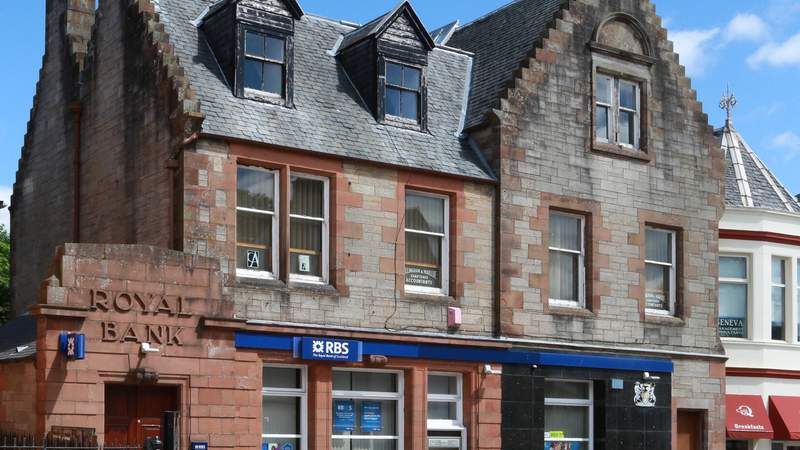 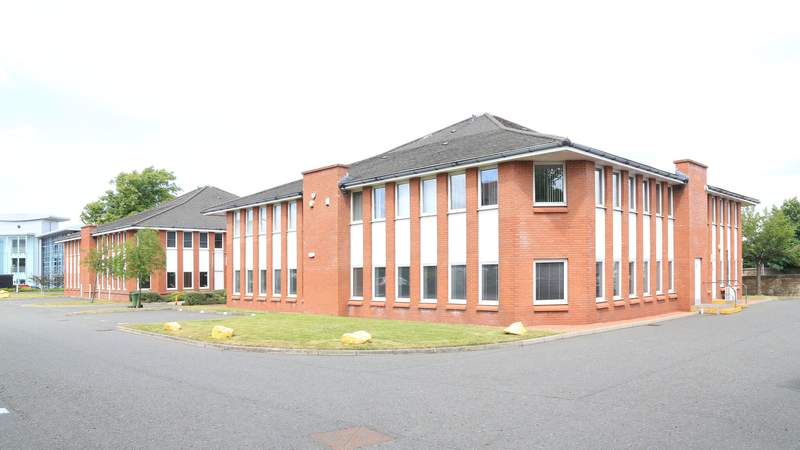 Offices to let in South Lanarkshire

Shops to let in South Lanarkshire

Here are a few of the businesses based in South Lanarkshire 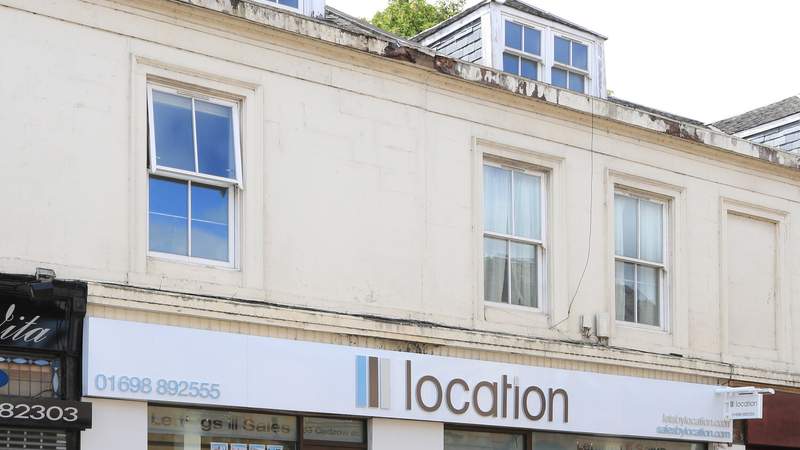 It is home to a world heritage site – the New Lanark Mills. This beautifully preserved 18th-century mill village provides a glimpse into what life was once like for people living along the River Clyde.

The Hamilton Mausoleum creates the longest echo in the world thanks to its 36m high dome.

Tinto Hill, just to the west of Symington, is the highest point in central Scotland. The cairn at the top is the largest in Scotland and it dates back to the Bronze Age.

Commercial properties to rent in Glasgow

Commercial properties to rent in Edinburgh

Commercial properties to rent in Dumfries

Commercial properties to rent in Stirling 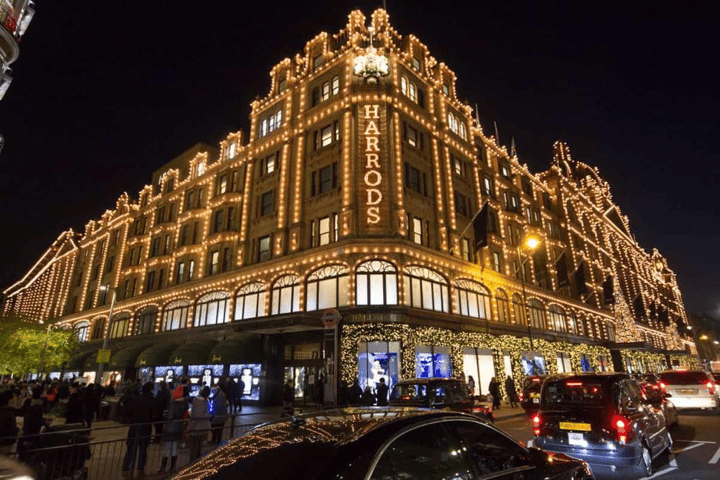 Knightsbridge is an affluent area of London in zone one. It borders Hyde Park to the north, Belgravia to the east and Kensington to the west. High-end designer shops, five star hotels and some of London’s finest eateries line its leafy avenues, including the world famous Harrods.

As well as being home to spectacular landscapes, stunning ancient architecture and a vibrant nightlife scene, Scotland is a fantastic place for SMEs. If you’re trying to decide where to set up or relocate your SME in Scotland, this guide should help you find an office space that is perfect for your business.