Find your next industrial property to rent in Coventry

Find your next industrial property to rent in Coventry

The ongoing surge in demand for industrial property, and subsequent lack of available space, continues to be a central reason behind the skyrocketing prices of industrial sites. Driven by the growth of ecommerce and tight restrictions on the planning and construction of new spaces, the supply of industrial space continues to lag far behind current demand.

With prices already high, and concentrated urban areas such as London continuing to see the highest prices of all, more and more firms are looking to the rest of the UK to find their next industrial spaces. And with a wealth of industrial heritage, Coventry is one such city where many companies are finding their storage solutions.

One of the largest cities in the UK, Coventry was a vitally important city throughout the UK’s industrial age. A centre of production for the early watch and bicycle manufacturing industries, the city was best known as a major hub for the British motor industry, with vehicle companies retaining strong links with sites in and around Coventry. While Coventry has been affected by the decline of its manual production sectors, it has been re-emerging as a regenerated city, winning the UK city of culture in 2021.

This once again thriving city is a vital link between London and the South East, the Midlands and the North and North East, meaning that both Coventry and neighbouring Birmingham have become vital industrial hubs once again. 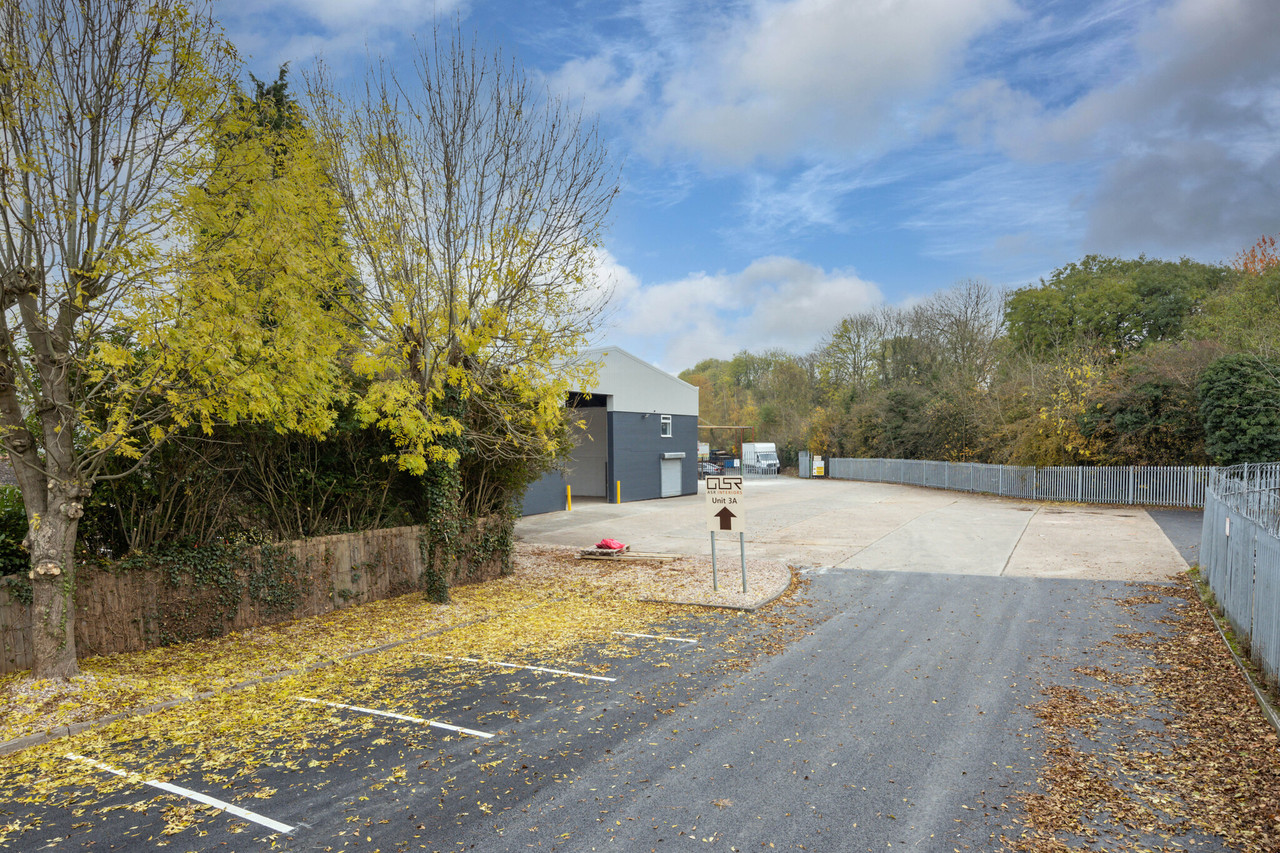 Industrial space in and around Coventry

Industrial units and warehouses to rent in Coventry

While its industrial stock may be dwarfed by nearby Birmingham, Coventry has a number of eminent industrial parks towards the outer boundaries of the city, playing host to a wide range of high-profile tenants. Notably, Cannon Park is home to names such as the National Automotive Innovation Centre, Tata Motors’ European Technical Centre, LG and Bosch among other international firms.

Another significant industrial site is to the north of Coventry. Prologis Park has over two million square feet of industrial distribution space, and houses tenants such as Co-Op, Gefco, DHL and Royal Mail. Elsewhere, Meridien Park and Binley Industrial Park are also some of Coventry’s best-known industrial hubs.

Thanks to Coventry’s integral location in the west Midlands, it is extremely well connected to London and the South East, Birmingham and the rest of the Midlands, and the North. Connected to Birmingham by the A45 and to London by the nearby M40, Coventry’s own road network allows for seamless inter-urban travel.

Coventry has four rail stations, with the Coventry train station serving as the central stop in the area. Three smaller stations exist at Coventry Arena, Canley and Tile Hill. From Coventry’s central station, cross-national lines connect it to Manchester, Glasgow and Edinburgh, while the smaller stations serve as excellent connections to many smaller towns in the Midlands.

While Coventry will be missed by the under-construction High Speed 2 rail line, the city’s rail links are set to benefit from the increased availability of services and operations. This means many firms are looking to Coventry to source their needs, as industrial properties in Coventry are served by some of the UK’s major transport links.

Coventry has an extensive bus network that covers the city and many of its surrounding areas. The network also provides routes towards Birmingham, including into the city itself, facilitating strong connections between the two centres.

Coventry airport was a smaller airport a little distance out of the city, but it was closed indefinitely to public and chartered flights in December 2020, due to ongoing financial difficulties. A joint venture bid between the city council and development groups has now been given the go ahead by the UK government, which will see the development of a Gigafactory on the site, producing batteries for electric vehicles. The airport will therefore be closed permanently, meaning that the nearest airport to Coventry is now Birmingham International Airport, which is around 10 miles away.

From budget and short-stay options to mid-range and more premium hotel experiences, Coventry has a wide range of hotels perfectly suited for business needs.

For more affordable options, chains such as Premier Inn and Travelodge can be found close to transport links and industrial parks. Otherwise, the Hylands Hotel, Royal Court Hotel and Britannia Hotel are three good options. For a mid-range hotel, the Village Hotel Coventry, Hotel Ibis Coventry and Novotel Coventry may be better choices, while for a more premium experience, Sky City Apartments, The Jacobean and Double Tree Hilton Coventry may be better choices

There are plenty of meeting rooms in and around Coventry

There are plenty of bookable meeting rooms in and around the city and its key transport connections. Close to the centre of the city, the Coventry Transport Museum, Fig Flex Coventry and VWorks Coventry are all good options for meeting spaces, while a range of other meeting rooms can be found further towards the outer boundaries of the city, such as Coombe Abbey and Citrus Hotel Coventry.

Coventry has a great range of evening entertainment, both in the city itself and in some of its neighbouring areas. The Coventry Arena hosts live football, rugby and music throughout the year, while a short train or bus journey to Birmingham opens up a vast range of other entertainment opportunities besides.

The future of industrial space in Coventry

Coventry’s industrial heritage and the expansion of its industrial property sector means it is experiencing a resurgence in demand for new spaces. Driven by the twin problems of supply chain disruption and a global shortage of supplies, more and more companies are looking to localise their supply chains and expand their industrial sites beyond London and the South East.

This bodes well for smaller, but equally important industrial cities, such as Coventry. The city already boasts an extremely high-profile collection of industrial tenants, speaking to its existing amenities and transport connections, as well as its competitive prices. Where commuter and satellite towns around the capital demand around £19 per square foot, the equivalent premium in Coventry is around £8.

Coventry is emerging as a major industrial and automotive city once again. While retaining strong links to the motor industry that the city was famous for, Coventry is fast emerging as an important city for the future of electric vehicles, with expansive factories and facilities moving their operations there. Thanks to this growing sector, the need for industrial space in Coventry is only set to increase.