Commercial properties to rent in Glasgow

The medieval city of Glasgow has changed dramatically over the years. From humble beginnings as a small village on the River Clyde, Glasgow developed to become one of the major trading and business hubs in the UK. In fact, during the reign of Queen Victoria, it was known as the ‘Second City of the British Empire’ for its shipbuilding, chemical and textile engineering. Glasgow’s medieval roots are now mostly covered by Victorian architecture, though you can still see some glimpses into its past through buildings such as the Cathedral, the Old College Bar pub and Crookston Castle.

Today, Glasgow is divided into five parts: north, south, east, west and the City Centre. The centre is based around a grid system and is full of bustling businesses. In the east you’ll find some of the oldest buildings in the city along with plenty of new creative ventures, while the north celebrates the industrial revolution with renovated factories, mills and warehouses along the waterways. Head west for leafy neighbourhoods and gastronomic adventures and look to the south to explore parks and thriving communities.

Glasgow is set for big things in business, too. The EY Scottish ITEM Club 2019 believes the city is on track to achieve 2.6% GVA growth by 2021 – which puts it ahead of the rest of Scotland. 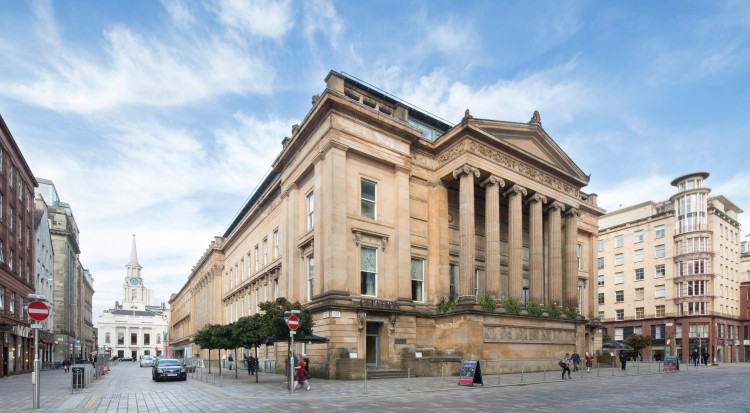 
Offices to rent in Glasgow 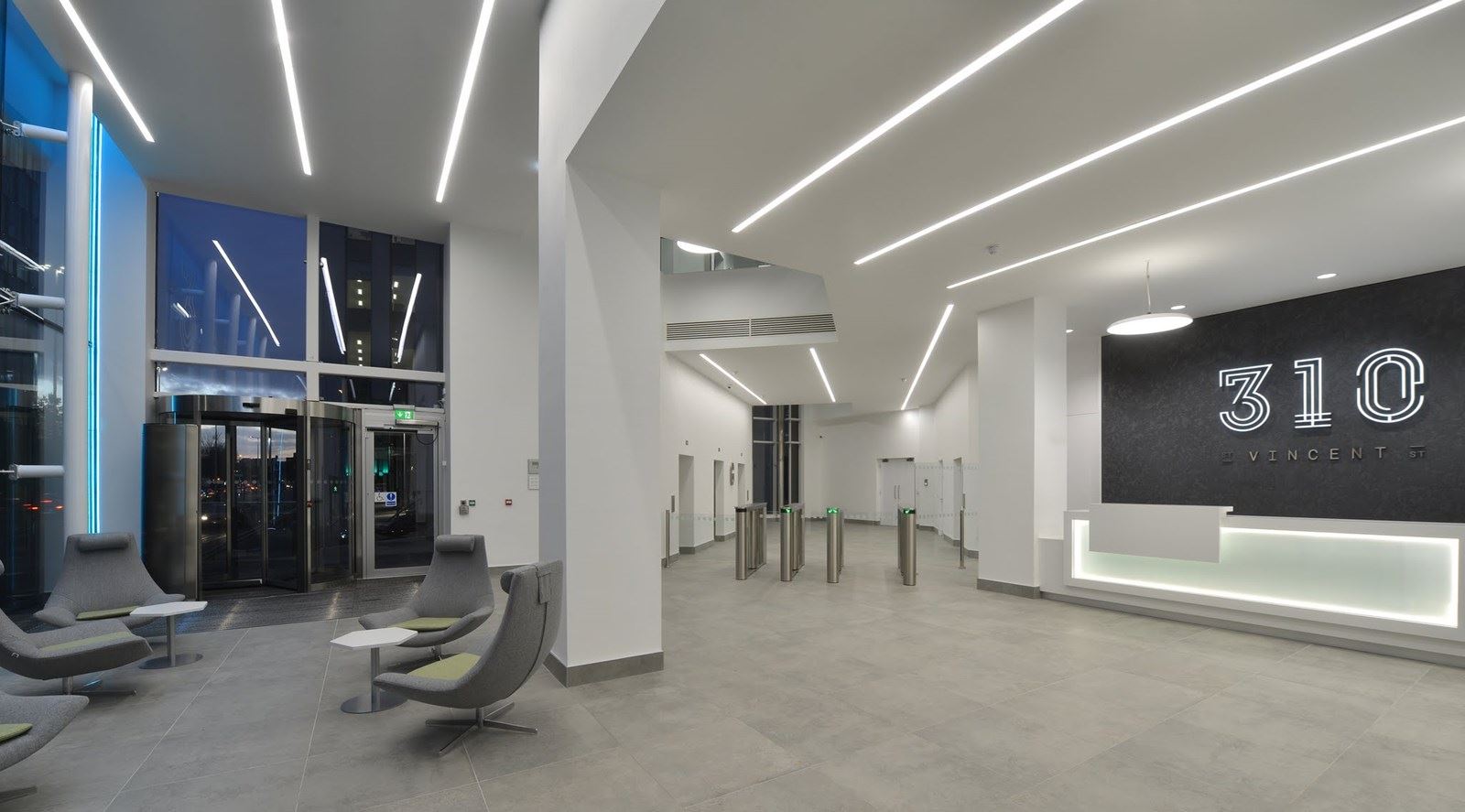 Retail units to rent in Glasgow 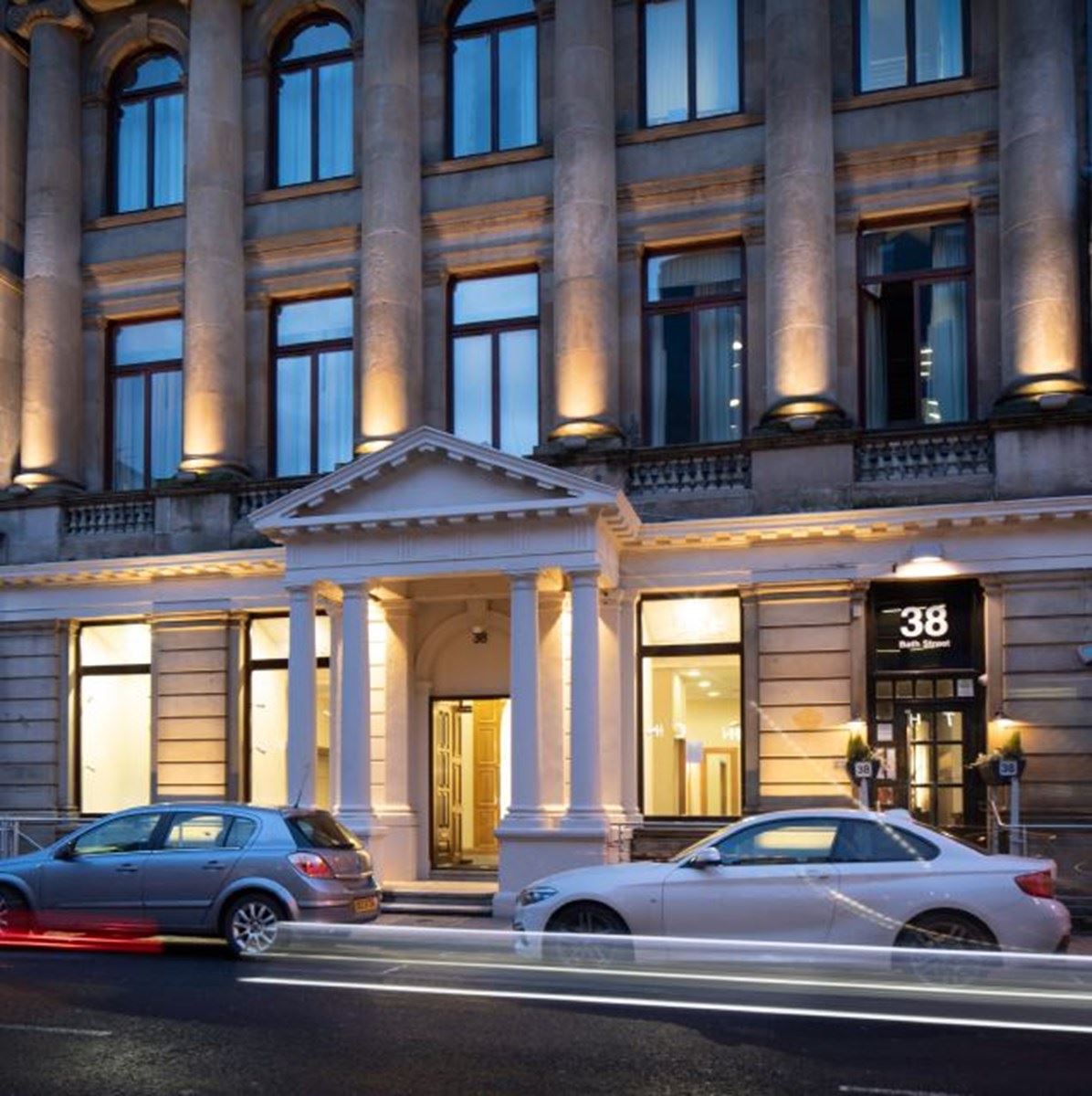 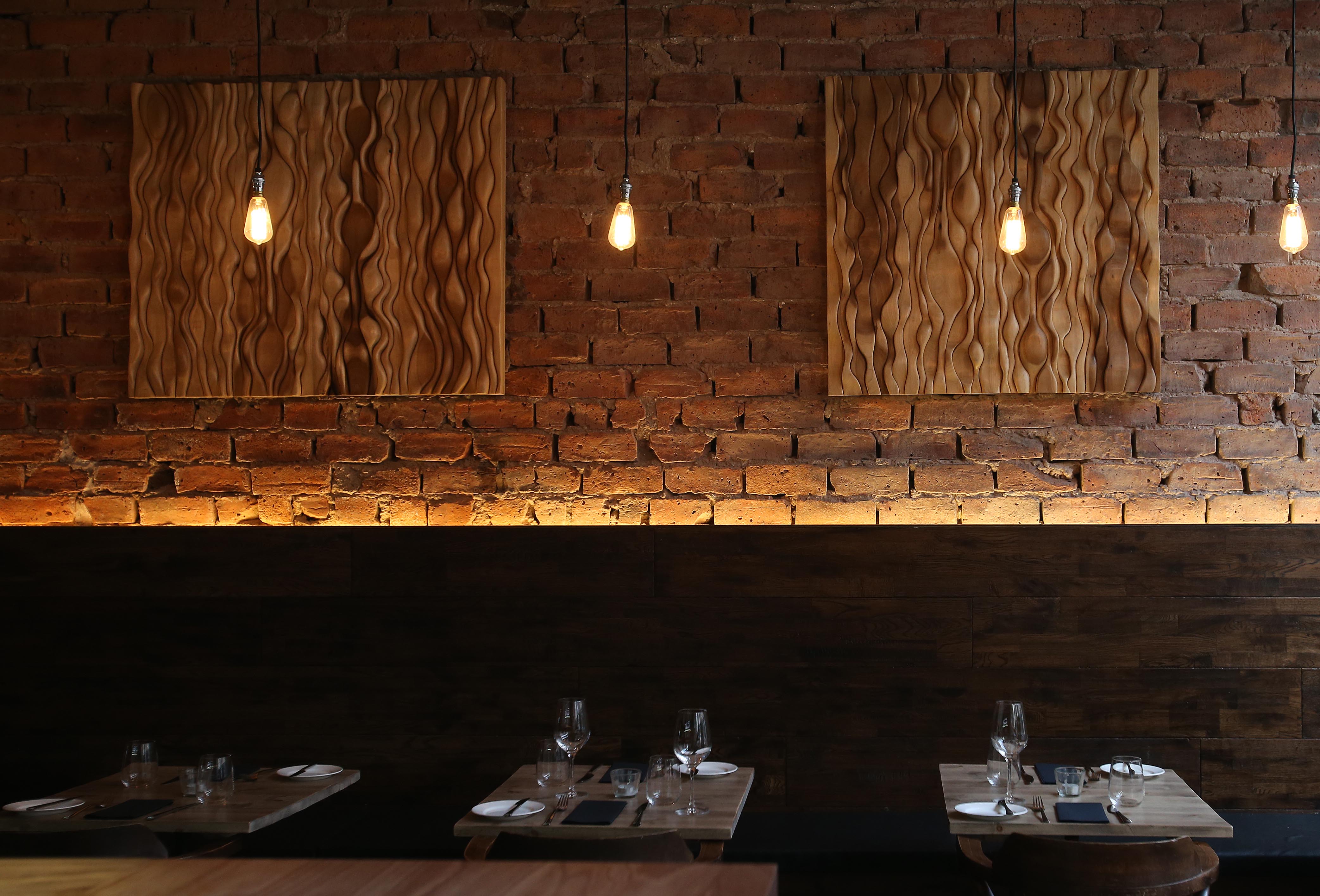 Perfect places to meet for coffee 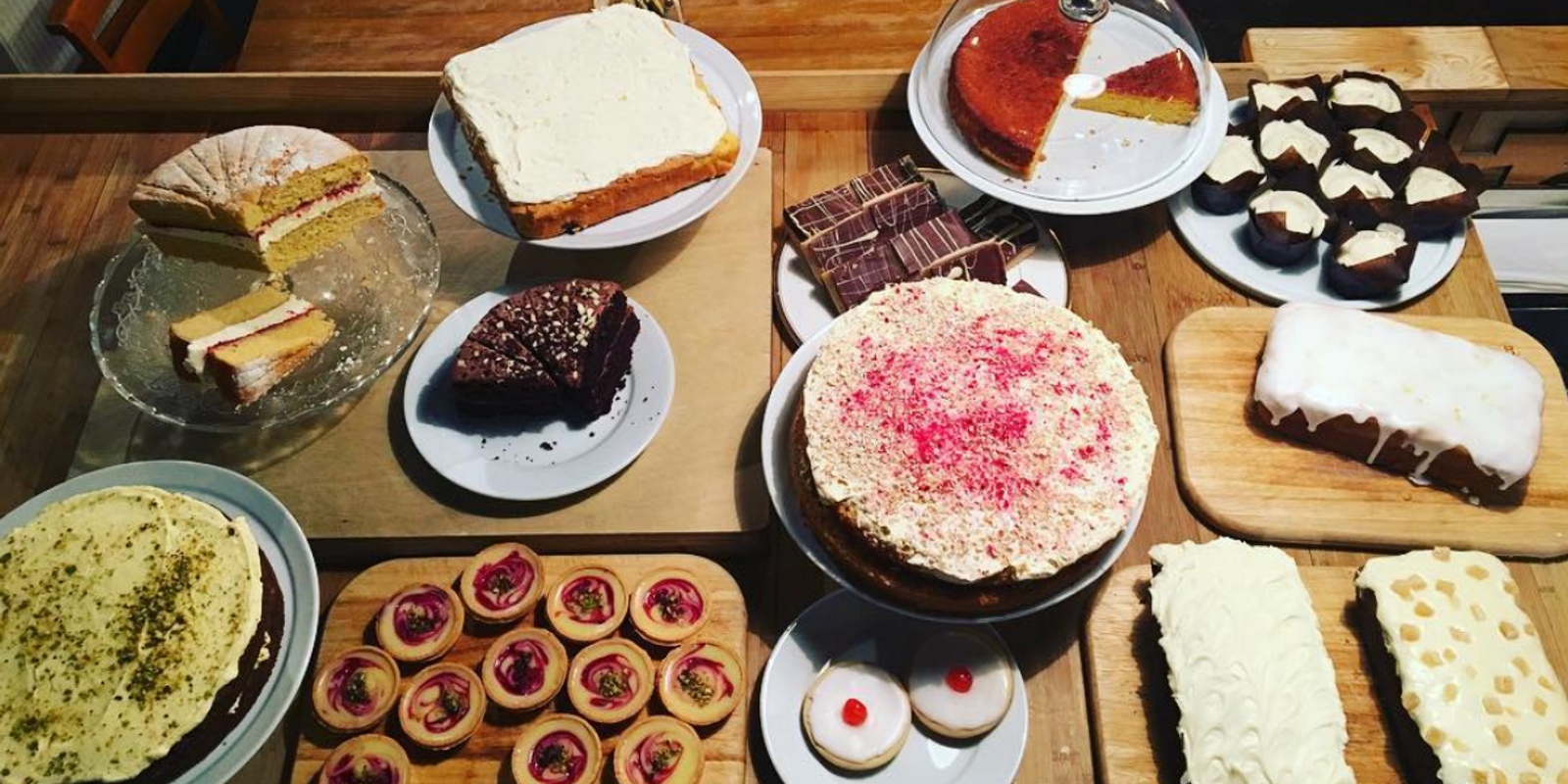 
There are 19 shopping centres in Glasgow, the largest of which are:

Retail properties to let in Glasgow

Office spaces on Realla that offer something a little different

The Hub at Pacific Quay 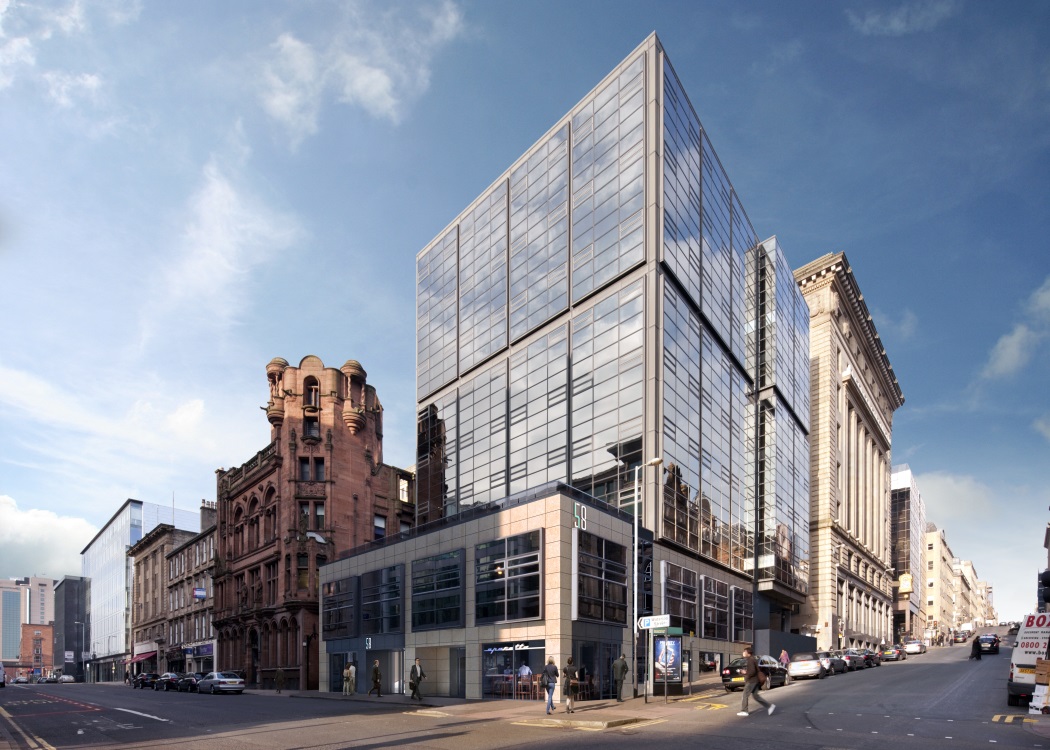 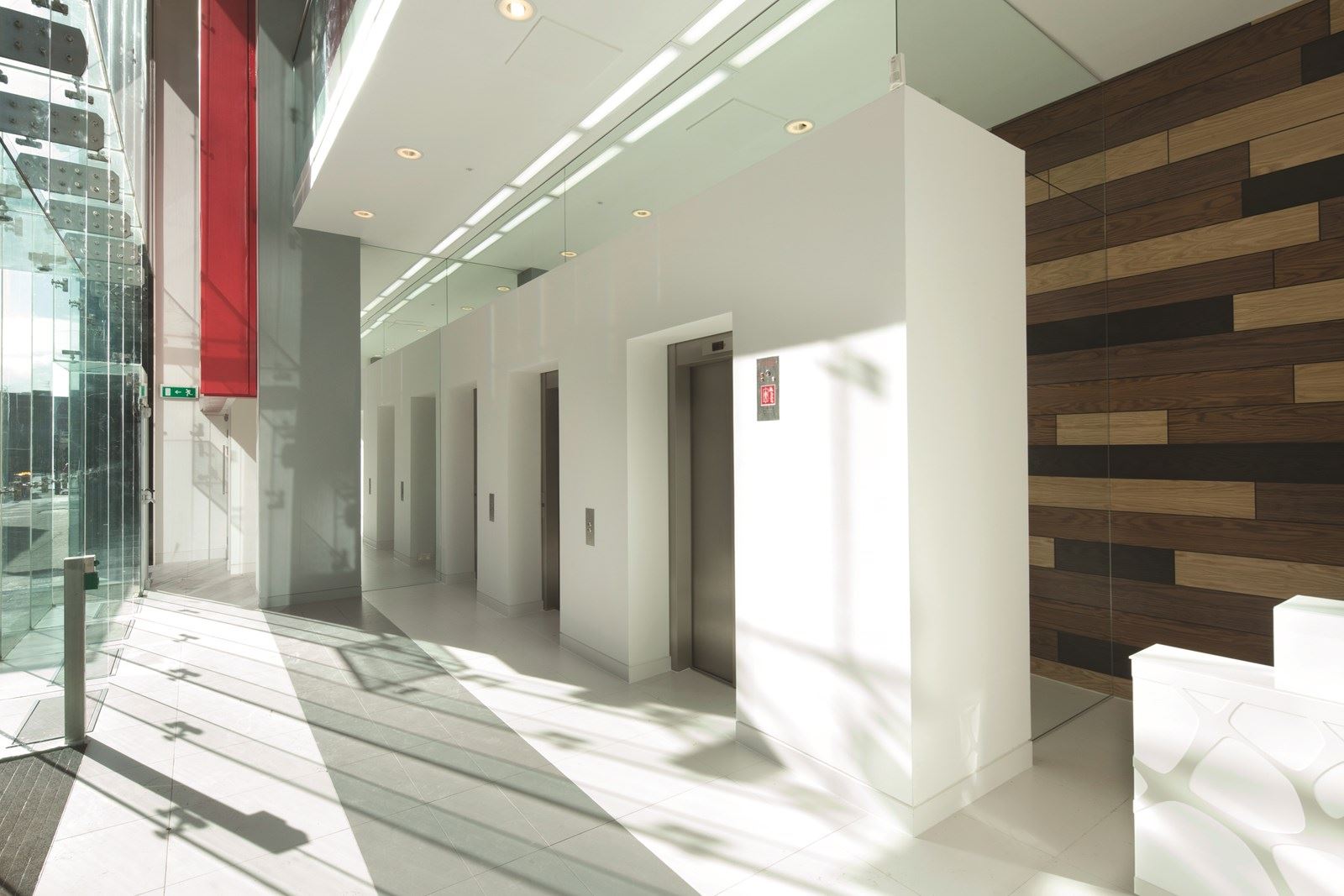 Serviced offices to let in Glasgow 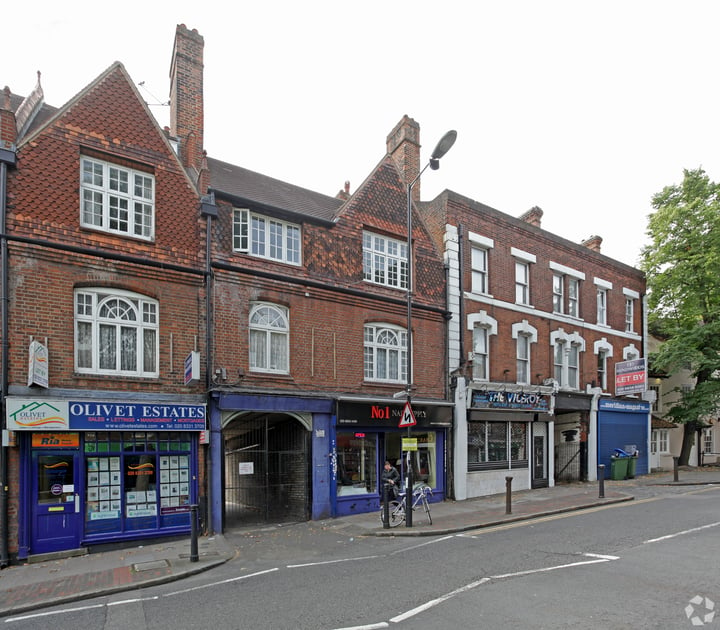 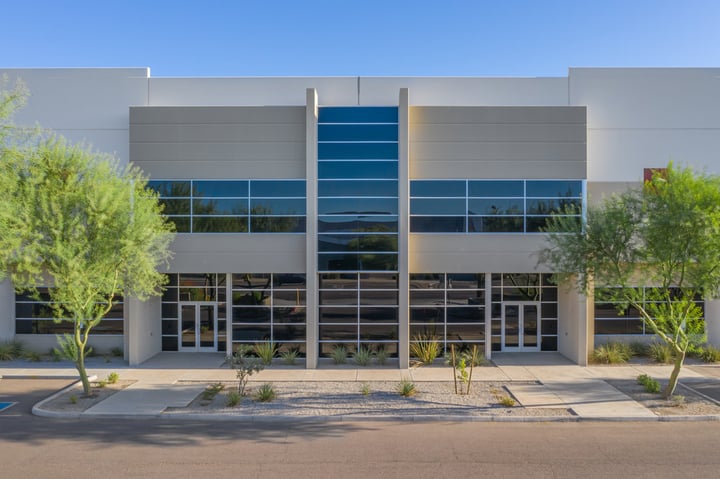