South West England is famous for its coastal villages and two national parks, Dartmoor and Exmoor, and is widely regarded as the home of delicious cider and indulgent cream teas. The city of Bath in the north of the region is known internationally for its Roman hot-spring baths, while nearby Bristol also boasts historic points of interest. These include the Clifton Suspension Bridge, which was designed by famous engineer Isambard Kingdom Brunel.

The South West has around five million residents and four World Heritage Sites: Stonehenge, the Cornwall and West Devon Mining Landscape, the Jurassic Coast and the City of Bath. It has the lowest burglary rate and the highest average age in England and Wales, at 42.3 years.

The South West attracts a lot of businesses, as it has good transport links to London but lower property prices than the capital. 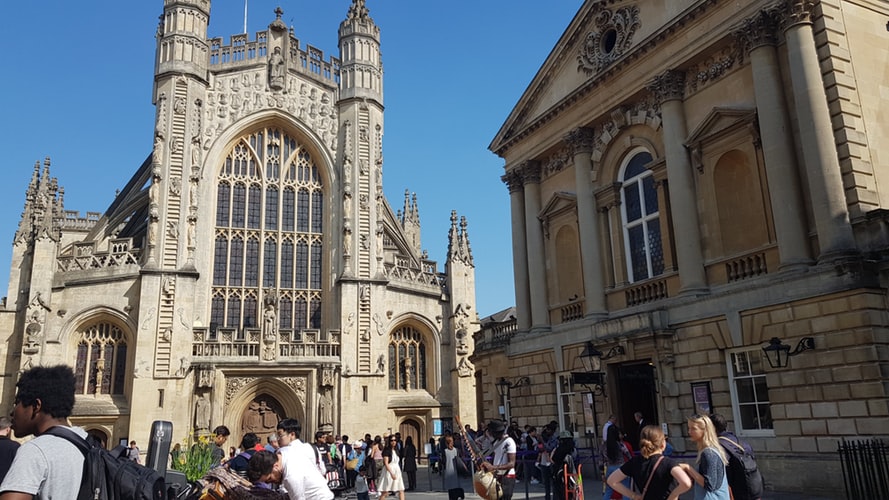 Bristol is the most densely populated area in the South West

The population of South West England has risen by 11.7% since 2002. This is an increase of 583,000 people, giving the region the fifth fastest population growth rate of England and Wales. Today, the South West has an average of 233 residents per square kilometre and 2.3 residents per household.

Bristol is the most densely populated region by a significant measure with 4,190 residents per square kilometre. Dorset has the next highest population figure with 291 residents per kilometre. While South West England as a whole has the highest average age of England and Wales, Bristol’s average is as low as London’s, at 36 years.

Dorset and Cornwall both share an average age of 44, but Dorset has a higher population per square kilometre, at 292 people, compared to Cornwall, at 158. 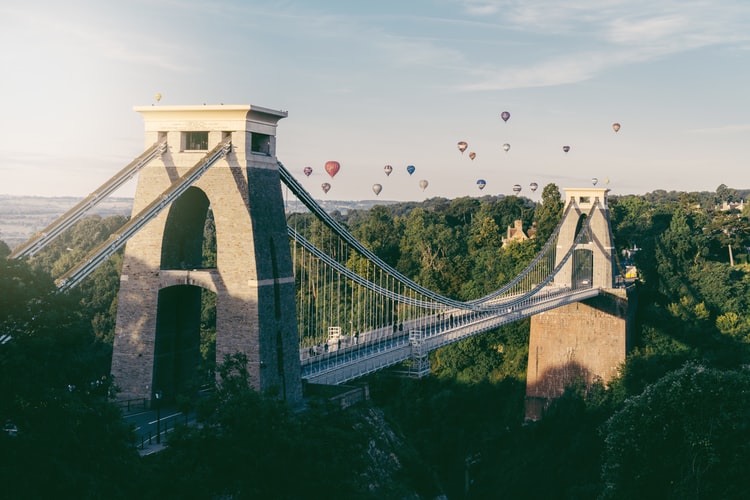 The average salary in the South West of England is £32,055. The most commercially productive regions are Bristol and south-west Dorset, and job vacancies most commonly advertise roles in healthcare and IT. Bristol tends to have the highest number of job vacancies at any one time, at over 16,000, while Wiltshire has over 11,000; the next highest. Gloucestershire advertises over 10,000; Dorset, over 9,000; Devon, over 8,000; and Somerset and Cornwall, over 4,000.

Bristol has one of the highest average salaries in the South West, at £36,100. Further north, Gloucestershire offers a slightly lower average salary. While Gloucester itself offers an average of £36,100 like Bristol, nearby Cheltenham and Stroud offer £33,700 and £32,500 respectively.

The county of Wiltshire has a lower average salary of £32,300, while its central city, Swindon, sees an average of £35,000. Somerset’s averages range from £30,500 in the south of the county, to £39,600 in the west. Bath and north-east Somerset boasts a huge number of historical buildings and brings in hundreds of thousands of international tourists every year. The average salary in this region falls at £36,400.

Devon has comparatively lower average salaries. While Exeter and East Devon’s are just above £31,000, North Devon offers an average income of £28,600, and those in West Devon make £25,800 on average. Cornwall has the lowest average pay in the South West, at £26,900. 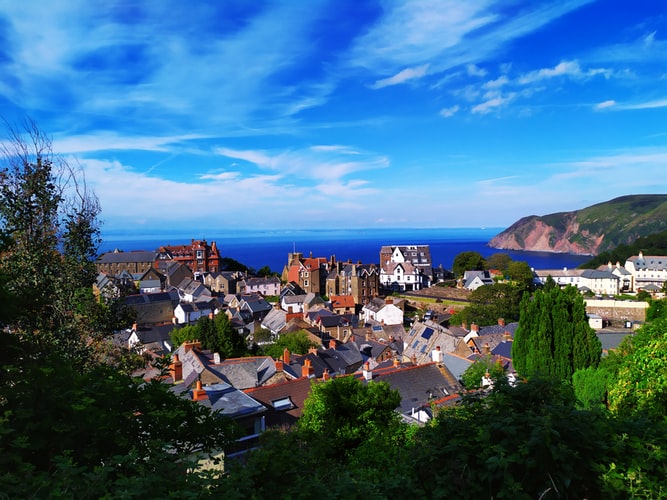 The South West has a dense transport network of trains stations, roads and airports

The South West has three main airportsIf you’re flying into South West England, Bristol is the main airport for the region. Over the last few years this has grown and now offers a wide range of international destinations. There are also smaller airports at Exeter and Bournemouth offering flights across Europe.

The South West is well connected by an extensive rail networkThe region also benefits from a wide-reaching rail network. Great Western Railway routes stretch from Exeter to Penzance via Plymouth and Truro. Exeter is a transport hub; from here, there are direct routes to Paignton, Exmouth and Barnstaple, as well as Westbury to the east and Bristol to the north. You can also use GWR to travel from Bristol Temple Meads to Cardiff in under an hour, or to London Paddington in under an hour and three quarters.

For destinations along the south coast, use the South Western Railway, which provides access from London Waterloo to Weymouth via Bournemouth and Poole.

The South West is well connected with the M4 motorway running East to West, and M5 North to SouthIn the South West, the M4 connects Bristol to London. Running north to south, the M5 stretches from Gloucestershire to Exeter via Bristol. Although there are no motorways cutting through Cornwall, the A30 will take you all the way from Exeter to Penzance. There are also no motorways connecting Bournemouth and Poole to nearby counties, but you can take the A350 or A338 up into Wiltshire, or the A35 west into Devon.

In the South West of England, businesses pay an average of £741 per week to rent a commercial property. Here, we highlight some of the region’s commercial centres.

While Bristol is the most expensive area to rent commercial property in the South West, it benefits from much lower asking prices than the South East. Grade A commercial properties in London rise to an average of £120 PSF in the West End, and the surrounding areas reach £45 PSF in Canary Wharf, £67.50 PSF in Southbank and £68.50 PSF in London City. The relative affordability of rental properties in the South West makes the region a popular destination among business owners.