Everything you need to know about renting commercial property in Wales

Wales is best known for its cosmopolitan capital Cardiff and historic copper-smelting centre Swansea, but it’s also home to a stunning coastline and three national parks that are ripe for exploration.

South Wales is where you will find the country’s two largest cities, as well as the scenic Vale of Glamorgan and the stunning Wye Valley. Both locals and tourists frequent the Gower Peninsula in Swansea and the coast around Pembrokeshire to enjoy the area’s castles, coastal paths and sandy beaches.

North Wales is full of picturesque towns and three of Wales’ Areas of Outstanding Natural Beauty, including the Isle of Anglesey.

In the centre of the region is Mid Wales which, despite covering over a third of the country’s total area, contains just 6.66% of its overall population. 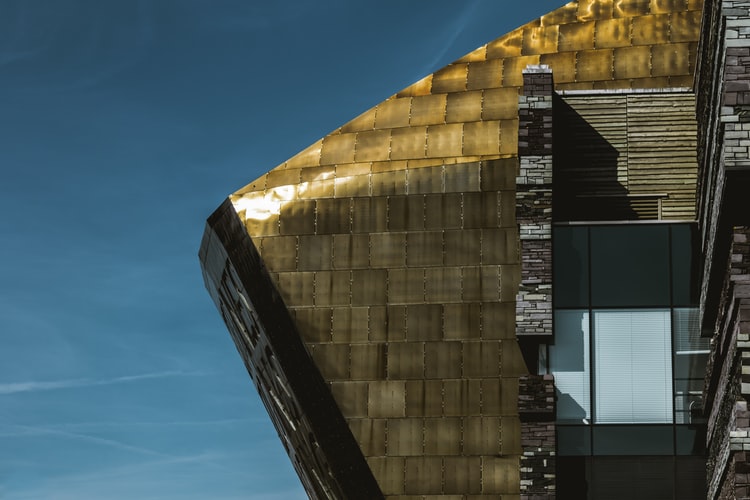 Wales has been classified into 22 principle areas

Wales has been divided into 22 principle areas since 1996. The area with the highest population and Wales’ industrial hub is South Wales. Cardiff, Swansea and Newport are the area’s key cities. The county boroughs Rhondda Cynon Taf, Caerphilly, Bridgend, Vale of Glamorgan, Neath Port Talbot are also home to many businesses. To the west are the counties of Carmarthenshire and Pembrokeshire. In North Wales the main counties are Flintshire, Gwynedd and the county borough Wrexham.

Prior to 1996, Wales followed a different county system and many in Wales still prefer to use the ‘preserved counties’ to classify regions instead of the 22 principle areas. 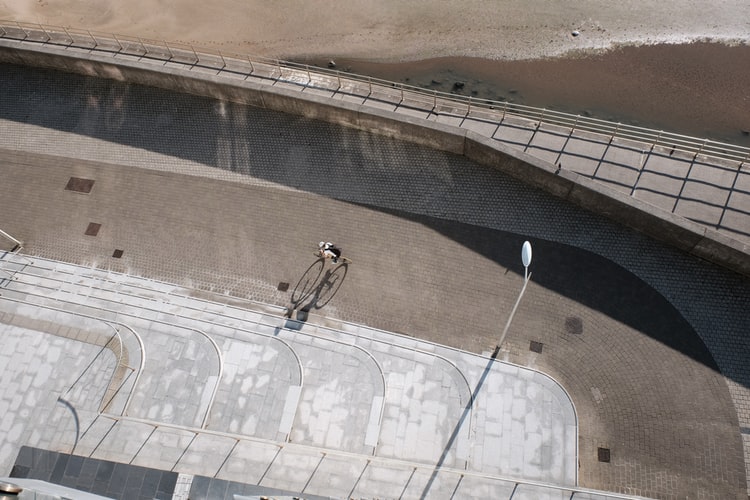 Cardiff is the most populous area of Wales

Based on research in 2017, the estimated total population of Wales is 3.1 million and the average age is 41.5 years old. The mean number of residents per household is 2.35.

Powys has a population of roughly 133,000, a mean age of 45.6 and a 2.29 average for residents per household. To the south west is Dyfed, where around 384,000 people reside, with a mean age of 43.7. The average household her is home to a slightly lower 2.34 residents. There are many retail properties to rent in this county, particularly in Pembrokeshire.

In West Glamorgan there are approximately 388,000 people, with an average age of 41.1 and a mean of 2.31 residents living at each household. 443,000 individuals live in Mid Glamorgan, just to the east. They have a mean age of 40.8, and the households comprise an average of 2.37 people. The population of South Glamorgan is even greater at around 493,000 and the average age is lower, at 38.1. An average of 2.41 residents live in each household in this county. Finally, approximately 588,000 people live in Gwent. The region’s average age is 41.2, and there is a mean of 2.38 residents per household.

Wales most populous area, Cardiff, is home to 1.1 million people and the average age of citizens is 39.5 years. It is projected that the population of Cardiff will increase by 25% by 2034. Also, the employment rate is predicted to grow by 12% by 2030. This would bring in around 27,600 jobs and outpace the UK’s estimated growth of 8%.

The second most populous area in Wales (based on postcode area) is Swansea, with a population of 723,000. The majority of people in Swansea are employed in the services sector, meaning retail, office and leisure units are highly sought-after properties.

Cardiff is the economic centre of South Wales

The average salary in Wales is £35,485, with most jobs being advertised in healthcare and nursing, and IT. Year-on-year, salaries in Wales have increased by 16%, which is significantly higher than the national annual growth of 3.7%.

The area of Clwyd with the highest average salary is Flintshire, at £31,200. Wrexham comes next at £29,300, followed by Denbighshire at £28,600 and Conwy at £27,400. In the first two areas, job vacancies most frequently advertise healthcare and nursing, and trade and construction. In the last two, teaching and hospitality jobs are advertised more frequently than trade and construction related occupations. In Gwynedd the average income is £27,400, which is higher than the Isle of Anglesey’s figure of £26,200.

The average income of Powys is £27,200. Salaries in this area have increased significantly by 23.6% year-on-year. The highest gross average income in Dyfed comes from Carmarthenshire, at £30,500. Not too far behind is Pembrokeshire at £30,100 followed by Ceredigion at £27,900.

In West Glamorgan, the area with the higher average salary is Neath Port Talbot, which is £30,900. Swansea has an average income of £29,400.

The area of South Glamorgan with the highest mean salary, averaging at £34,000, is Vale of Glamorgan. Cardiff comes in second at £33,200.

The capital city is the economic centre of South Wales and brings in £1 billion to the local economy. The industry which is expected to see the most growth is the professional, scientific and tech sector, which is forecasted to have grown by 60% in 2030. Also expected to experience strong growth in 10 years are the administration and information sectors. They are predicted to increase by 56% and 46% respectively. As the city looks set to experience significant growth, it has caught the eye of investors. Last year, the total commercial investment in Cardiff was £408 million, which was 34% higher than the average of the previous five years. 84% of this was in office space. 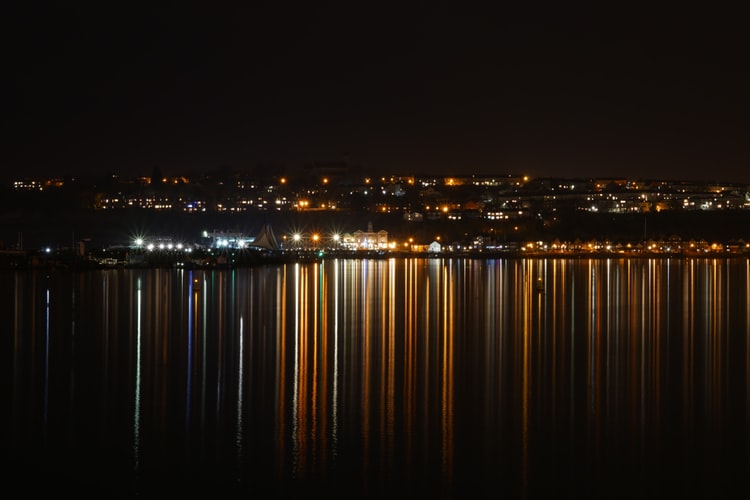 Wales has a good transport network of trains stations, roads and airports

There are three main motorways connecting Wales and England – the M4, M5 and M6There are three main motorways connecting Wales and England. If you’re travelling to South Wales from London you can take the M4, which reaches as far as Pont Abraham in Carmarthenshire, West Wales. Monmouthshire and Mid Wales are connected by the M50 to the M5 north-south route, which leads to the South West, the Midlands and beyond. North Wales is easily accessible from Manchester and the North of England by the M6 and M56.

Catching the ferry from Wales to IrelandThere are ferry services that run from four commercial ferry ports between the West of Wales and the Republic of Ireland. This includes Pembroke or Fishguard to Rosslare, and Holyhead to Dublin. The fastest ferries complete the journey in just two hours.

Wales has a well-connected rail network London is connected to Cardiff, Swansea, Newport and other areas of South and West Wales by the South Wales Main Line. From Cardiff Central there are regular trains to numerous destinations around England, including Bristol, Manchester, Birmingham, London and Southampton. The Welsh Marches line runs from Newport up to Shrewsbury in the West Midlands via Abergavenny, where you can then travel east to London or north towards Northern England and Scotland.

Wales has links to a number of regional airportsJust outside the centre of the capital city is Cardiff Airport, which can be reached by both bus and rail. There is also Liverpool John Lennon Airport and Manchester Airport, which are close to North Wales. It takes just under an hour to drive to Wrexham from Manchester Airport. For Mid and South East Wales, Birmingham Airport is a convenient option. Bristol Airport is a 90-minute drive from Cardiff and offers flights to a range of international destinations.