North London is typically defined as the area from Finsbury and Clerkenwell, above the City, up to Greater London’s boundary with neighbouring Hertfordshire. It comprises districts like Barnet, Enfield, Haringey, Islington, Camden, Finsbury and Clerkenwell, but sometimes stretches further to the east to include Waltham Forest. Like many of London’s other areas, it’s quite loosely defined, but these boroughs are most commonly cited as the ‘North’.

Much of Barnet and Enfield were absorbed into London from nearby Hertfordshire and the two boroughs, along with Haringey, were founded in 1965. Enfield borough was the site of the Royal Small Arms Factory, where many of the country’s wartime weapons were created. Haringey was largely a rural area until the 18th century, when the introduction of railways led to the district becoming urbanised thanks to better transportation.

Historically, the Islington area has supplied water to the City district, as it was one of the first places to take advantage of natural springs in locations such as Finsbury. It’s also home to a popular canal, which was constructed in the 1820s to allow cargo to be transported through the city. Islington was where much of the capital’s fresh fruits and vegetables were grown in the 17th and 18th centuries, thanks to its natural water sources, but this ceased as the area became more populated throughout the 19th century and beyond.

Who lives in North London?

In the North London postcode area, there were around 906,000 residents according to a 2017 survey. The average age of those living in the area was 35.8 and the average number of people per household was 2.46. The population has grown steadily over the last decade, increasing from around 810,000 in 2009, thanks to the area’s cool hotspots in places like Camden and more affordable housing in Barnet and Enfield. Nearly 20% of North London’s residents are aged between 30 – 39, with just 11% over 70.

What is the local economy of North London like?

Businesses in North London are likely to be small, as more than 90% in the Barnet, Haringey and Islington areas are considered ‘micro-enterprises’, with less than 10 employees. Unemployment is fractionally higher than the national average, but still very healthy at around 5.5% for the area in 2018.

According to a 2018 study, the average salary in North London was similar to the national average, with Haringey coming in slightly below at £34,200, Enfield creeping over at £37,300 and Hackney residents earning a comfortable average of £40,200. Those who live in Islington took home the highest in the north, with an average of £53,100, likely due to the district’s close proximity to the City’s financial district which is famous for its big earning potential.

Between June 2018 and May 2019, the average property price in North London was £764,000 for a terraced property. Flats came in at a marginally more affordable £515,000, while semi-detached homes fetched an average of £886,000, with detached residences topping them all at an average of £1.5 million. 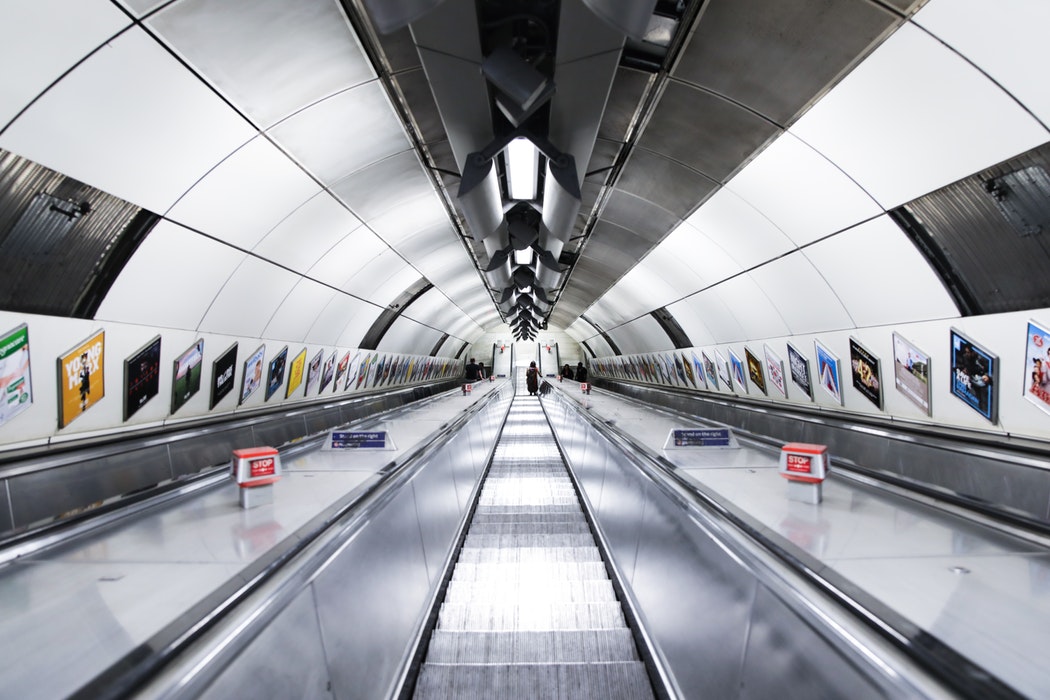 The area is served by the London Underground’s Northern Line, which terminates at Cockfosters in Barnet, and the northern most areas of the borough are easily accessible by bus. There are also Thameslink rail services which connect the northern boroughs to the rest of the country.

London City airport is the most easily accessible airport for those in North London, particularly those in the more central regions. Those in Barnet and Enfield are also within an hour’s drive of Luton Airport if tackling central London via road or public transport doesn’t appeal.

North London is a great place to set up a business in London, as rents can be more affordable and there are excellent links to commuter areas such as Hertfordshire surrounding the capital. There are organisations such as North London Community Finance, The North London Business Agency and the North London Chamber of Commerce that can offer advice on all manner of business-related topics.

It’s also a great place for industrial businesses, thanks to the region’s rich history in the sector.

Barnet is the largest London borough and borders Hertfordshire to the north, making it a popular choice for those commuting into London to try and avoid its high cost of living. It’s well connected to the rest of the city, as you can be in Central London in just 30-40 minutes, but has more reasonable rental prices, both residential and commercial, than other boroughs.

Realla currently has more than 700 commercial properties for rent from 11 agents in the Barnet area. 15 are retail units, 8 are offices, 2 are leisure units and 1 is a serviced office.

Buying a commercial property in the Barnet area will set you back around £320,000 (based on median asking prices). The highest priced property we currently have listed is priced at £995,000. 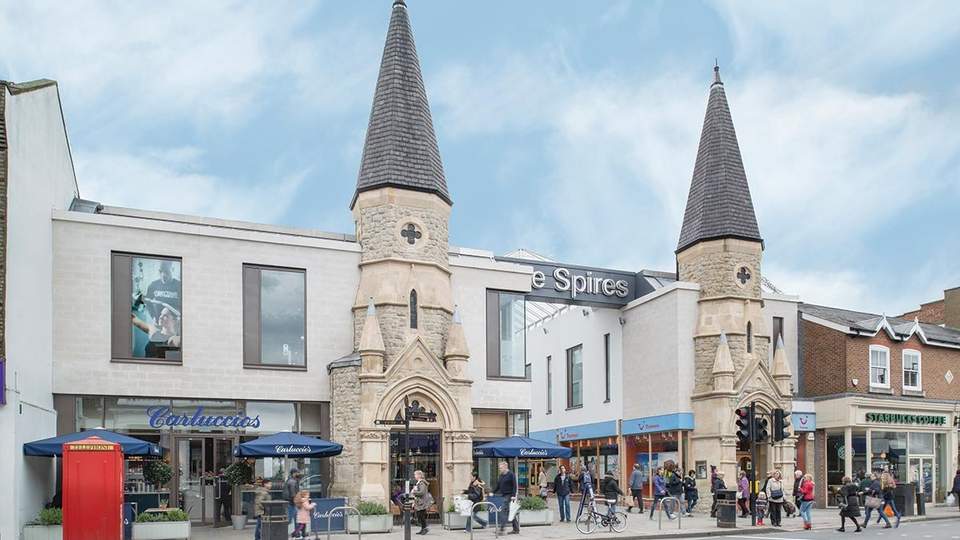 Enfield has a long history of industry and used to be the place where lots of the country’s armaments were produced. It’s a great place to find good industrial sites to base your business, and it’s Northern position also means it’s a fantastic London location if you commute in from another city or town.

Realla is currently offering more than 1,000 commercial properties from 37 agents across the Enfield area. This includes 48 industrial units, 19 offices, 6 serviced offices, 16 retail units and 5 plots of land. The average rental price is £14 PSF for industrial, £20 PSF for offices and £17 PSF for retail.

The median asking price for commercial properties in Enfield is £1,170,000. Currently, Realla’s highest priced listing in Enfield will set you back £4,647,000. 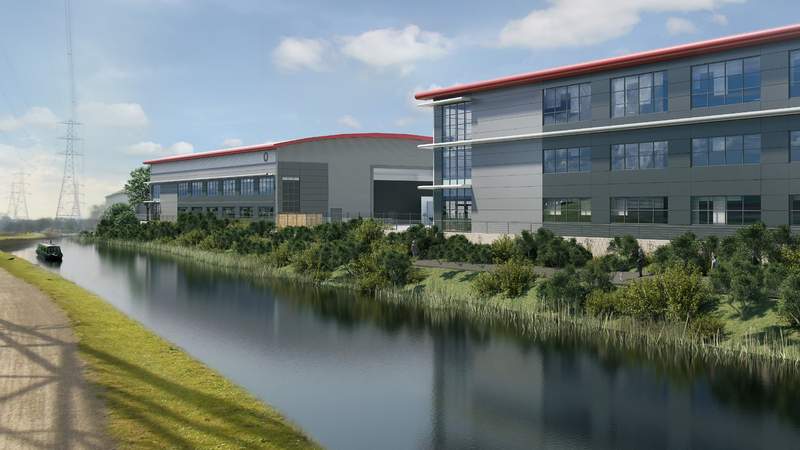 Home to Tottenham Hotspur Football Club and popular open spaces such as Finsbury Park and Alexandra Park. Haringey’s most prosperous neighbourhoods include Highgate, Muswell Hill and Crouch End and it’s an exciting place to do business thanks to its excellent transport links to central London.

On Realla, there are more than 4,000 commercial properties to rent from 43 agents in Haringey. You’ll discover 48 retail units, 37 industrial units, 34 offices, 10 leisure units, 9 serviced offices and 1 plot of land to rent.

If you’re looking to purchase a commercial building, the median asking price in Haringey is around £785,00, with our highest priced current listing at £5.8 million. 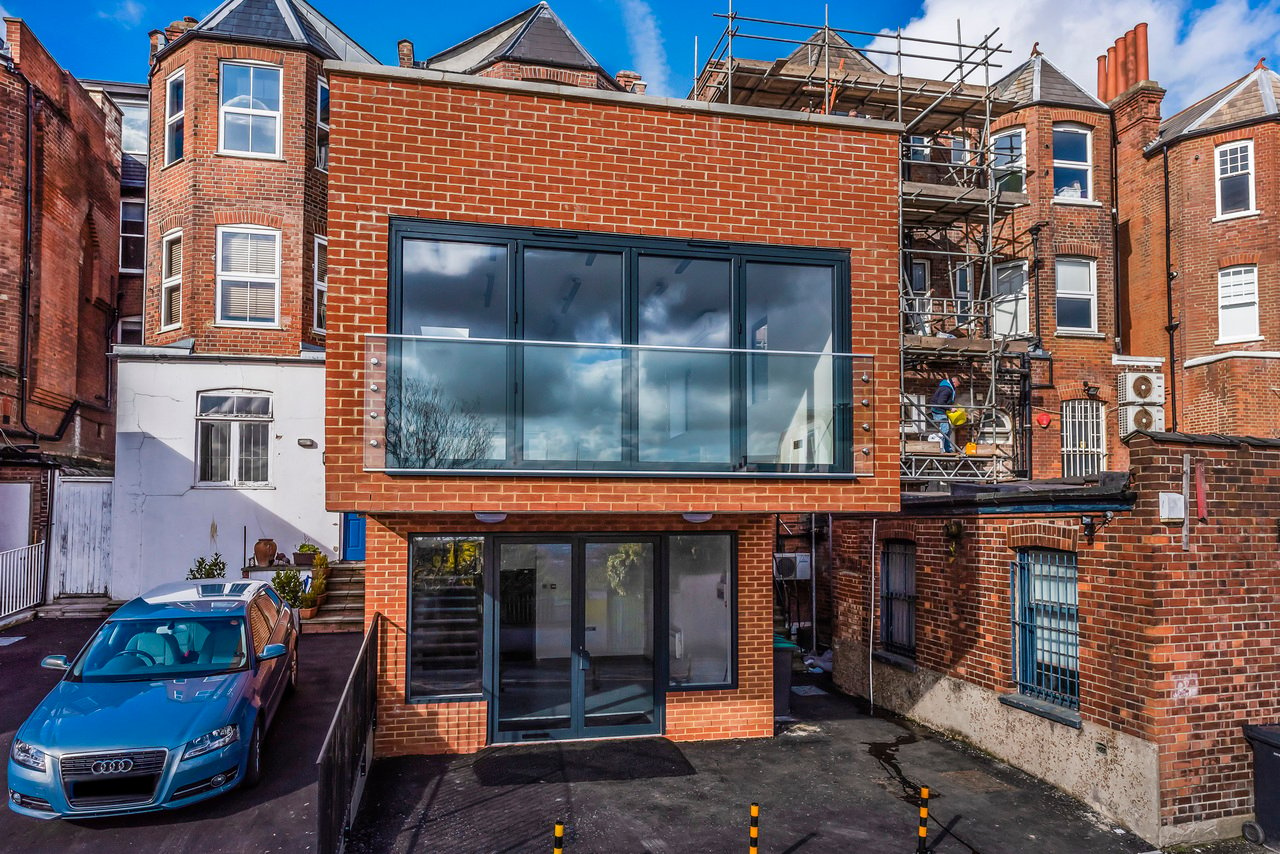 Islington borders the boroughs of the City of London and Camden, making it a great place for businesses to be based. With quick access to the financial and legal hubs of the city, as well as close proximity to the arty, cutting-edge Camden area, it’s a fantastic place to be whatever industry you’re in.

There are more than 7,000 commercial properties on Realla from 121 agents in the Islington area. There are currently 755 offices, 178 serviced offices, 96 retail units, 27 leisure units, and 9 industrial units. Average rent prices are £47 PSF for office, £25 PSF for retail, and £20 PSF for leisure.

Buying property isn’t cheap in Islington, with the median price around £1,437,500, likely boosted by its central location. The highest price property that’s currently listed on Realla has an asking price of £25 million. 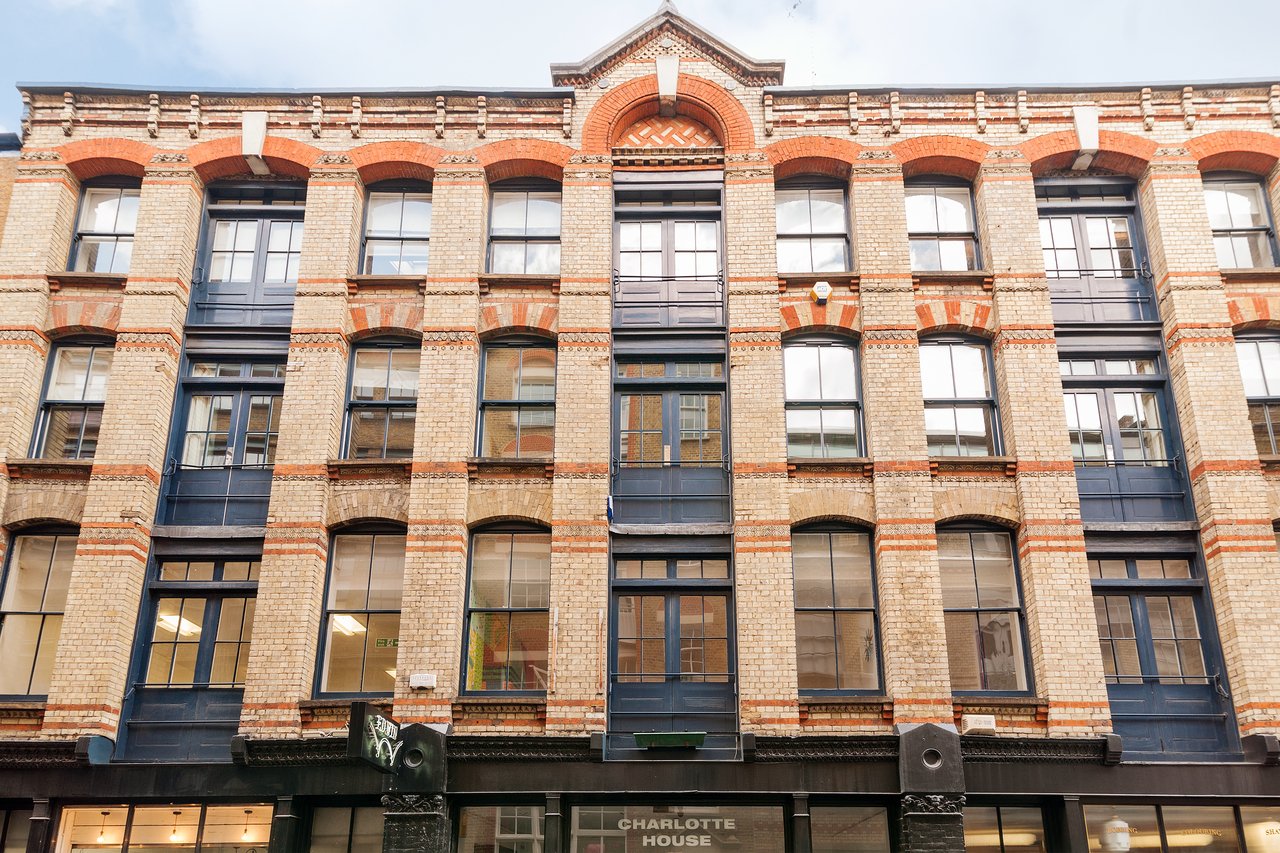