As a region that has undergone – and is still undergoing – numerous regeneration projects, South London is often regarded as an ‘up and coming’ area. Here, property buyers can make a good return on their investment and benefit from the region’s rich history and diverse range of pubs, bars and restaurants. Nearby landmarks include the Imperial War Museum, Lambeth Palace, the O2 Arena, the Shard, the Tate Modern and Shakespeare’s Globe theatre.

While it is commonly acknowledged that South London reaches up towards the River Thames, many disagree on how far south the region stretches. Southwark, Lambeth and Greenwich are the boroughs closest to the capital’s centre. However, nine further London boroughs are also thought to make up the district, from Richmond, Kingston upon Thames, Merton and Sutton to Wandsworth, Croydon, Bromley, Bexley and Lewisham. 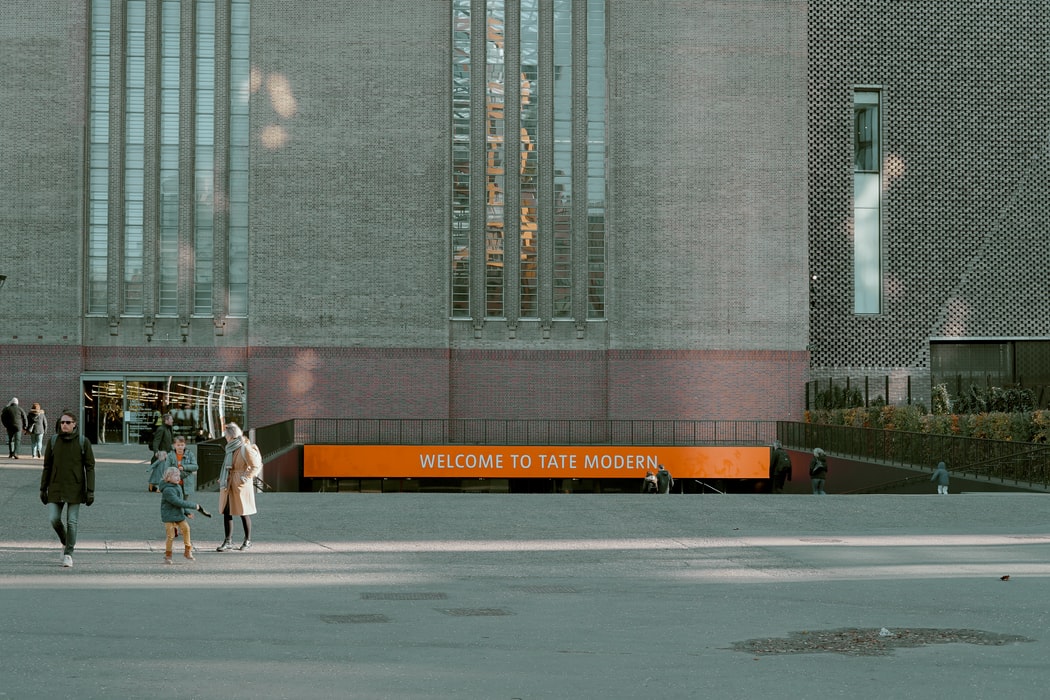 South London hasn’t always comprised of these 12 boroughs. Southwark alone used to be designated as the capital’s southern region. In 1720, John Strype compiled a survey of London, in which he labelled the four main London districts: The City of London, Westminster (West London), Southwark (South London) and “That part beyond the tower” (East London). It was only later that South London grew to include the northern part of Surrey and western part of Kent.

Because there were no bridges connecting South London to North London until the late-18th century, the southern districts developed at a much slower rate than the industrialised north. In the mid-19th century, the introduction of railway lines enabled the south to catch up.

Who lives in South London?

As South London has benefitted from gradual gentrification, students, professionals and families have moved to the area. Trendy bars and clubs attract young people to the area, and while property prices are rising rapidly, South London offers cheaper accommodation in comparison to North London. This has resulted in an influx of creatives who can’t afford the expensive rent of other areas. Take Southwark, for example. 76.4% of its tenants are aged between 18 and 29 and the biggest share of its working population are employed in business, media and public services (11.7%).

The area is also home to one of London’s main business districts. Many professionals are employed in the fields of accountancy, consulting or government. In Southwark, more than one in ten residents are managers, directors or senior officials.

What is the local economy of South London like?

South London has been undergoing regeneration for decades. For this reason, many people opt to buy property here and sell it on for a higher price. North Greenwich is an area of interest when it comes to regeneration, as a significant development project costing over £8 billion is set to transform the region. The scheme should be completed by 2023 and will include new waterside apartments, music and film production studios, a school, a driving range and a number of bars and restaurants. This should allow for the introduction of new talent and new jobs to the area.

The average salaries in Lambeth, Southwark and Greenwich are £31,000, £29,000 and £22,000 p/a respectively. Popular professions include teaching, social work, accountancy and administration.

Only a small proportion of London’s underground rail network extends into South London because of complications resulting from the region’s geological composition. The District, Victoria, Jubilee, Bakerloo and Northern lines provide easy access to Central London from neighbouring areas, but the overground railway and trams provide better coverage. The London Overground extends from Clapham Junction to Queens Road Peckham and further south from West Croydon to New Cross Gate. This means that journeys into other London boroughs are fairly straightforward and don’t take long.

For flights further afield, you can reach Heathrow Airport from Paddington Station, or Gatwick Airport from Victoria Station via the Gatwick Express.

Improvements in infrastructure and a rich cultural history have boosted South London’s popularity. This has resulted in a significant rise in property prices. While houses in Southwark have experienced a 3.4% rise in value in the last 12 months, the cost of Lambeth houses has been boosted by 10.5%, and Greenwich houses by 6.6%. Greenwich remains a comparatively more affordable district, with the average terraced property selling for £498,920. In Southwark and Lambeth, the average price of terraced properties is much higher, at £828,624 and £855,665 respectively.

Here is a breakdown of property prices in these three key South London regions:

Southwark is a major business district and is home to a mixed group of residents, from social housing tenants to wealthy professionals. It boasts London’s tallest building, the Shard, as well as numerous office buildings and commercial developments.

Lambeth occupies a long, thin strip of South London. Here, you can find plenty of green spaces, such as Brockwell Park, Ruskin Park and Streatham Common. It’s also the fifth most densely populated local authority in England and Wales and has a high employment rate. 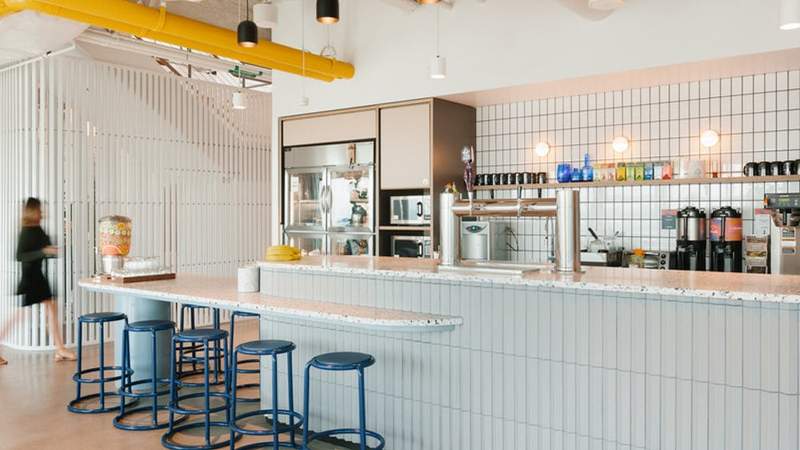 In contrast to Lambeth, Greenwich runs alongside the Thames for roughly eight miles, occupying the longest strip of river of any London borough. Around 70% of its population is of working age, and this figure is expected to rise by 14% by 2026.

900 commercial properties can be found in Greenwich, which offer an average office size of 385 square feet. The only offices available at the moment are rented properties. There are currently around 15 rented offices and three serviced offices that are between 250 and 10,999 square feet in size and have an average rent of £29 per square foot. 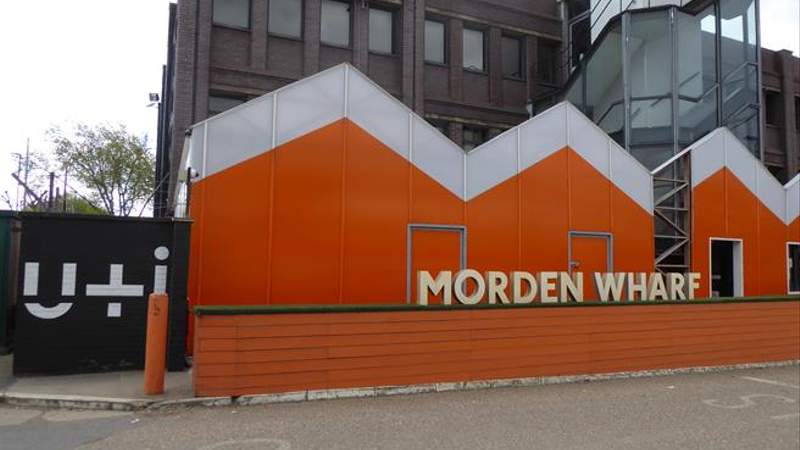