Market overview including rent guide –  The City of London

The City of London, or the City as it’s more commonly known, is London’s smallest district and the centre of many of the country’s largest financial services companies. It’s informally known as the Square Mile, due to the fact it’s just 1.12 square miles in size. However, more than 300,000 people work in the district, with around 75% of them in the financial, legal, professional and associated business service sectors. Despite the uncertainty of Brexit, which has driven some companies to set-up additional offices in Europe, London City firmly remains at the centre of the financial world.

The eastern side of the City is home to many important players in the insurance industry, including Lloyds of London, AXA, Hiscox and Aviva. The northern and western sides are home to huge legal companies and financial institutions like the London Stock Exchange, Bank of England and many other major UK banks are dotted across the district.

Despite the area predominantly being a place of business, it’s also home to landmarks including: 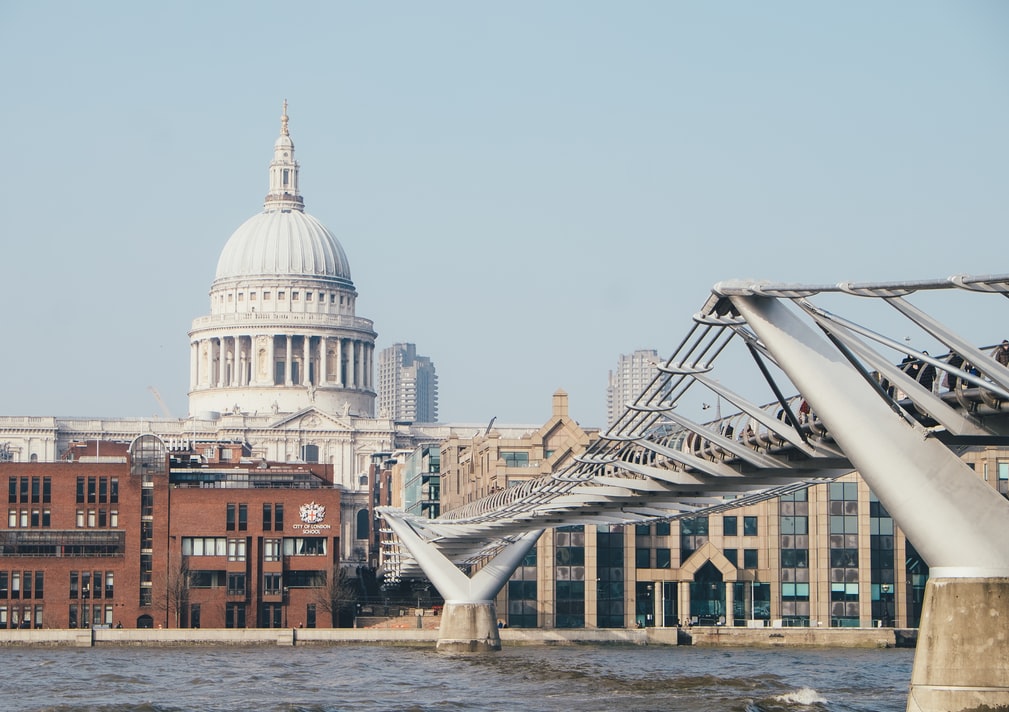 The City is where London’s earliest settlers were found – the Romans in the 1st century and was named ‘Londinium’. Until the Middle Ages, it was where the concentration of the capital’s population could be found, but the sprawling metropolis quickly spread beyond the tiny area. It’s just one of 33 districts that make up Greater London (the name given to the general London area) but is a separate county of England.

The City was a major port and commercial centre in London during Roman times and the ‘London Wall’ was built during their occupation. Parts of the wall, which is thought to date back to 200 AD, can still be seen near Tower Hill. However, the area was abandoned after the fall of the empire and left to ruin for many years. It was reoccupied during Anglo-Saxon times, when Alfred the Great settled there. The City was damaged by a massive fire in 1123 and affected once again by the tragic Great Fire of London in 1666. St Paul’s Cathedral, built by Christopher Wren, was completed in 1708 and replaced the original Anglo-Saxon 1st century church which had been destroyed in the Great Fire.

In the 1970s, the City became home to the first skyscraper in the UK, the 600-foot Natwest Tower. It’s now home to many large office blocks, including 30 St. Mary Axe (the Gherkin), Leadenhall Building (the Cheesegrater), 20 Fenchurch Street (the Walkie-Talkie) and the Heron Tower – the tallest in the city at 755ft tall.

Who lives in the City?

Despite so many people working in the district, just 7,700 people live in the City according to the 2011 census. In 2017, the average age of residents in the city was 43 and the average number of residents per household was 1.7. 74% of the City’s residents are aged between 20 and 64, with just 12% of them below the age of 20. The area’s population has decreased slightly since 1991, but its residential population has remained fairly stable since then. 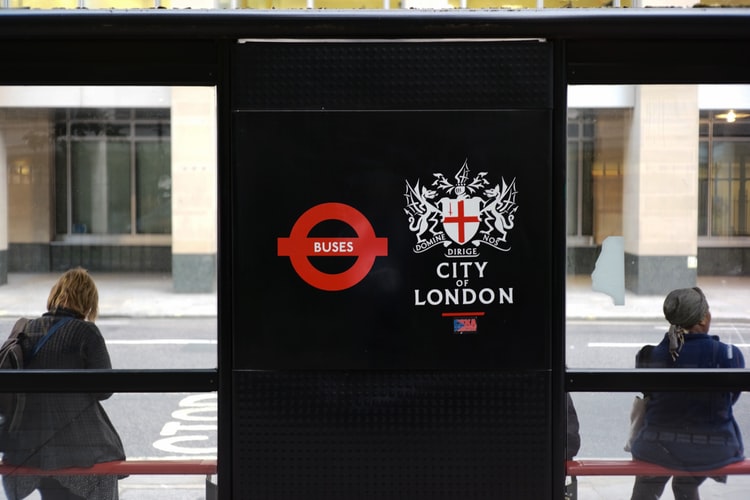 What is the local economy of the City like?

The City has always been a hub for the financial, legal and business services industries, making up around 83% of the district’s output. Around 160,000 jobs in the City are in the finance and insurance worlds, 7,400 in telecommunications and 22,000 in the local authority.

The average property price in the city was an incredible £1 million, with new builds topping that at around £1.3 million. Bear in mind this is just the average price, with large family homes commanding multi-million pound asking prices.

Due to the high numbers of people who work in the area, but don’t live there, The City is very well-connected when it comes to getting around. There are lots National Rail, Tfl Rail, Underground, Overground and bus services that can help you travel across Greater London. There are lots of London Underground stations in and around the City, including Cannon Street, Bank, Mansion House, Monument, St. Paul’s, Moorgate, London Bridge, Liverpool Street, Blackfriars and Tower Hill.

The nearest airport is London City Airport, but Gatwick Airport is easily accessible via the Thameslink rail line. Heathrow is also in easy reach from Piccadilly if you’re travelling further afield.

Rent guide to the City

As one of the world’s most prestigious business districts, the City’s commercial properties are pricey. You’ll need a big budget to secure even a small commercial property in the crowded district, but if you can afford it you’ll benefit from the area’s prestigious connotations, location in the centre of the Capital and close proximity to some of the world’s largest names in finance, law and business.

This could be of particular benefit if you’re in one of these industries, as it will boost your company’s image and show you’ve got things in common with multi-billion-pound corporations, even if it’s only that you share a postcode. The City is also home to lots of incredible restaurants and bars, making it one of the best places to eat in London.

Here on Realla, we currently have 2,677 commercial properties listed from 104 agents in the City of London. This includes 659 offices, 209 serviced offices, 52 retail units and 8 leisure units that are currently available to rent. The average rental price is £50 PSF for offices and £28 PSF for retail.

If you’re looking to buy an office in the City, you’re looking at median asking prices of £1.34 million. The highest priced property we currently have listed is £62.5 million and it’s not uncommon for properties to sell for tens, or even hundreds of millions. 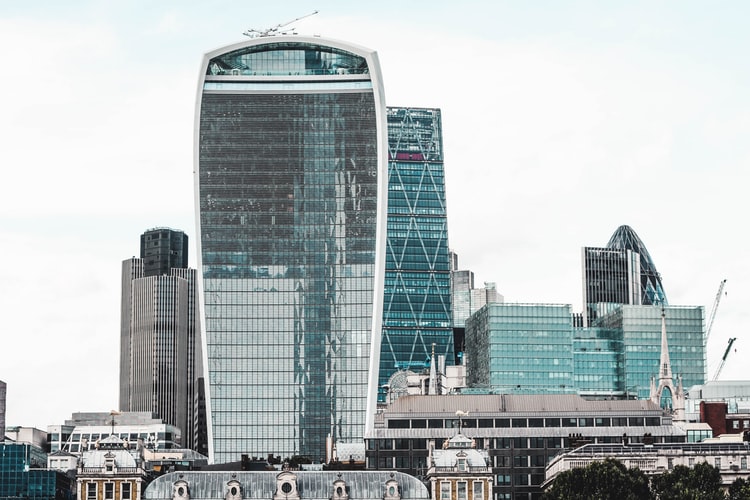