Offices to rent in Basildon

Situated just 42 miles east of central London and within easy reach of Chelmsford and Southend-on-Sea, Basildon is a vibrant, modern town in the county of Essex.

Basildon is known as a 'new town' given its fairly recent history. It was created after World War Two in 1948 to accommodate Londoners whose homes were destroyed in the Blitz. During the town's construction, the government awarded grants to companies to set up their businesses in Basildon. Among these were Ford Motor Company, Carreras Tobacco Company, Yardley of London and Gordon's Gin. As a result, Basildon has a heavily developed industrial base.

Today, Basildon is the largest growing economy in Essex and a significant regional and national growth driver. The town's commercial base has increased rapidly in recent years, and the borough is now home to almost 8,000 thriving businesses. Many of these businesses specialise in the digital, creative, technology, and advanced manufacturing fields.

Key global brands and corporates have been established in Basildon for a considerable time, including Ford, New Holland Agriculture, Leonardo, MIRA and DST Financial Services, among others. More recently, COSTA, one of England's favourite coffee shops, relocated to Basildon after completing its brand new £38 million coffee roasting plant.

Basildon Council has played a key role in bringing about significant transformation to the borough by implementing a multi-million-pound regeneration programme. When completed, this investment will ensure that the borough will continue to be a vibrant, modern place in which to live and work while at the same time creating more opportunities and prosperity for business. There are three stations in Basildon

In addition to Basildon station, the wider district has a further two stations at Pitsea and Laindon. All are served by c2c trains running between London Fenchurch Street and Southend Central and Shoeburyness. A journey to London takes just 35 minutes.

Basildon is easily accessed by roads

The two main roads from London to Southend, the A13 and A127, both pass to the north and south of Basildon and link to the M25. To reach Chelmsford, you can use the A130, which curves around the town's north eastern side.

Basildon is serviced by several bus and coach companies

There are frequent buses to London. Most bus services are provided by First Essex, connecting the town to Billericay, Wickford, and other nearby towns. Other providers include Stephensons of Essex and NIBS Buses.

The closest airport is just a 24-minute drive away

The town's closest airport, Southend Airport, is just 24 minutes away by car and offers flights to a selection of European destinations, including Vienna, Milan and Cologne. If you’re looking to fly further afield, Stansted Airport is 45 minutes away, and Luton, Heathrow and Gatwick Airports are all reachable in about an hour.

Basildon is a key business hub with its heart in design, engineering and manufacturing. The district has the largest business community in the region, with over 40,000 people employed within the Basildon Enterprise Parks along the A127 Corridor.

The town has several heavily developed industrial areas situated in Laindon, Cranes Farm Road and Burnt Mills. Cranes Farm Road is currently home to CNH Tractor Plant, which was formerly owned by Ford. Argos also opened a regional warehouse on Pipps Hill Industrial Estate in the 1990s, and in 2015, an Amazon delivery base was opened on Christopher Martin Road. A datacentre hosting the European matching engine of the Intercontinental Exchange is located in Gardiners Lane, where the former York International factory used to be located. 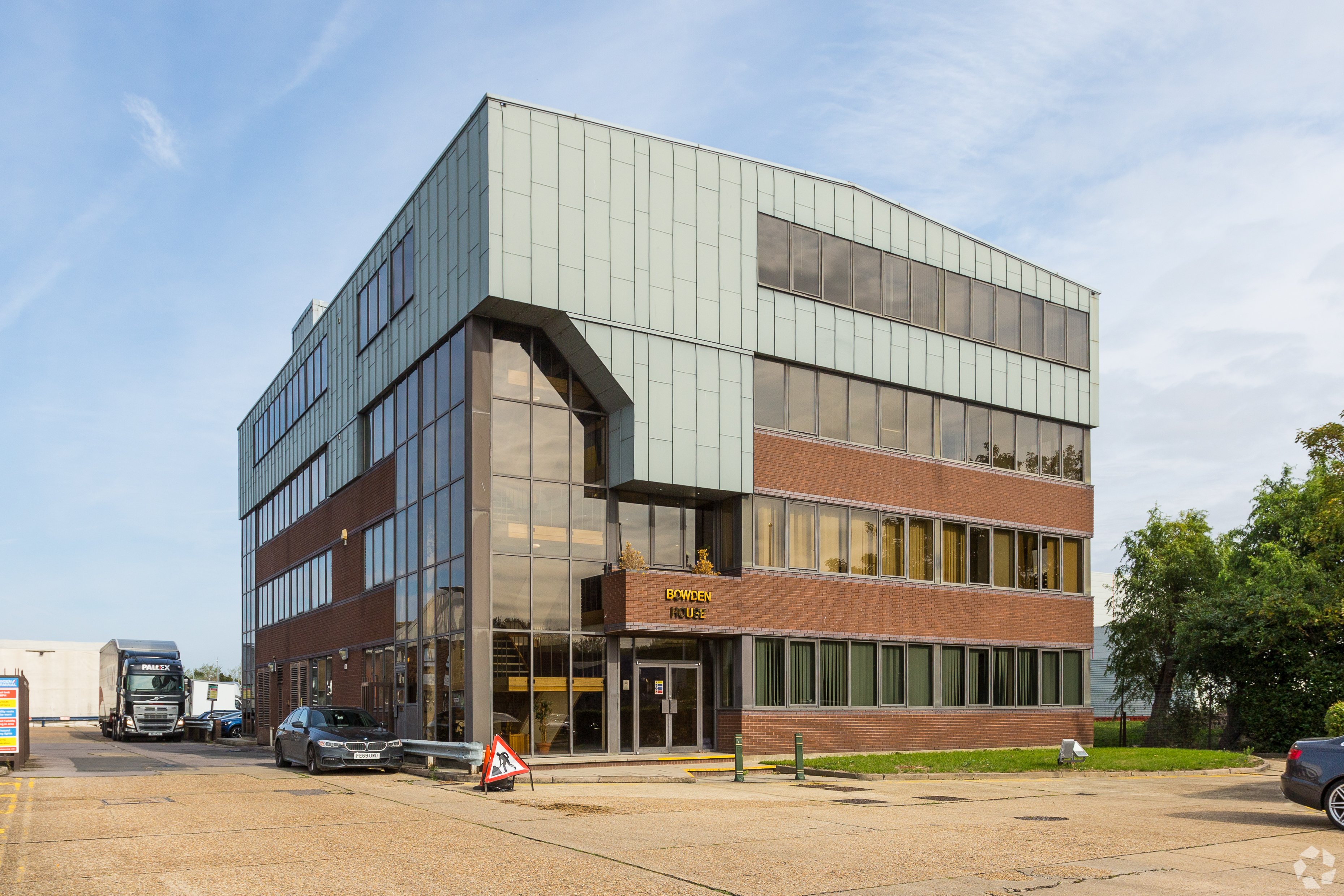 There are excellent business amenities in Basildon

The borough has many fantastic hotels

For an excellent working hotel, the Holiday Inn Basildon is just a three-minute walk from the Festival Leisure Park and one mile from Basildon train station. The hotel also has 16 meeting rooms available to rent, which can accommodate between two and 300 guests. Other flexible options available include two Premier Inns and a Travelodge.

More upmarket options in Basildon and the surrounding areas include the Orsett Hall Hotel, a 4-star hotel with ample business amenities and meeting spaces, surrounded by 12 acres of beautifully landscaped gardens in the gorgeous Essex countryside.

And if you really want to indulge in a luxury stay, book a room at the Mary Green Manor Hotel, which is perfect for the discerning business traveller or sophisticated leisure guest.

Basildon has no shortage of choices for dining

Basildon has a surprising number of restaurants dishing up a variety of delicious global cuisine. Jodhpur Indian Kitchen is a firm favourite among Basildon locals thanks to its impeccable service and authentic Indian menu. Another great option is the Miller & Carter restaurant, which is known as one of the best steakhouses in town. You could also check out the Magic Mushroom restaurant in nearby Billericay, famous for serving up first-class, freshly cooked contemporary fare. And if you want to impress your boss or a client or arrange a memorable farewell lunch for a colleague, why not book a table at the Flitch of Bacon in nearby Chelmsford, the only Michelin-starred restaurant in Essex.

There are also several lovely pubs and bars in the area, perfect for a casual get together or enjoying a pint after work. The Quays in Basildon is a popular spot thanks to its beer garden, great value for money and a warm and welcoming atmosphere. 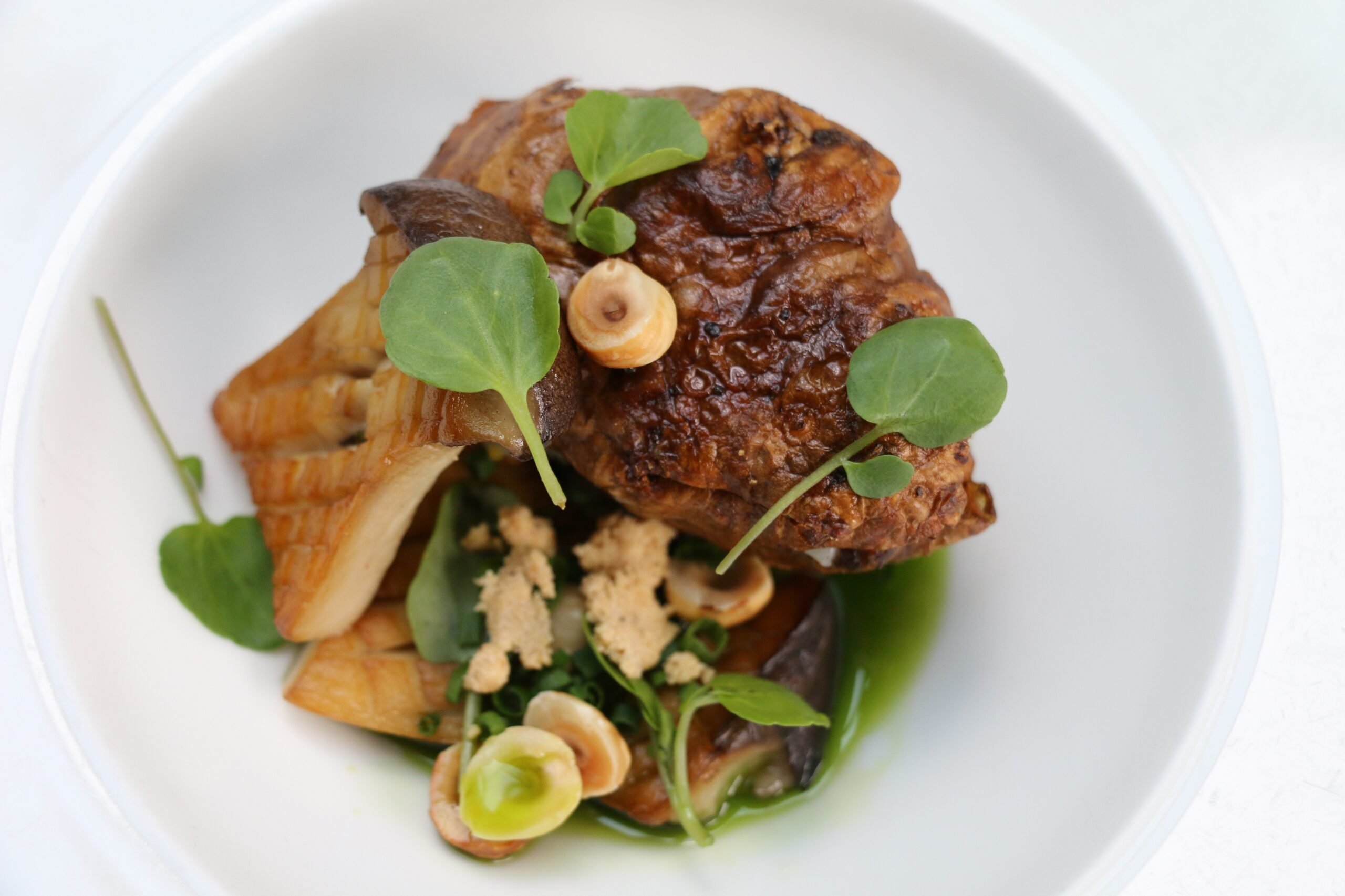 Basildon is filled with things to do on your day off

There's no shortage of green spaces in Basildon, and residents can take full advantage of the rolling Essex countryside thanks to several nearby country parks and reserves. Nature lovers can take their pick of Gloucester Park, Lake Meadows, Wat Tyler Country Park or Wickford memorial park to go for a run, walk the dog, or escape the hustle and bustle on their lunch break.

Shoppers can find everything they need at the East Walk and Town Square – two of the town's main shopping areas, filled with everything from gift shops, banks and florists to independent businesses and jewellery shops. More shops can be found in Eastgate Shopping Centre, which is home to over 100 stores, including many of the high street big names.

Festival Leisure Park is the town's go-to place for entertainment. It has a cinema and a bowling alley, as well as two nightclubs and plenty of chain restaurants. Theatre lovers can enjoy productions at the Towngate Theatre. The more active types can take advantage of the facilities on offer at the Basildon Sporting Village, which has two swimming pools, a regional gymnastics centre, eight sports halls, an indoor climbing wall, an athletics stadium and outdoor sports pitches. 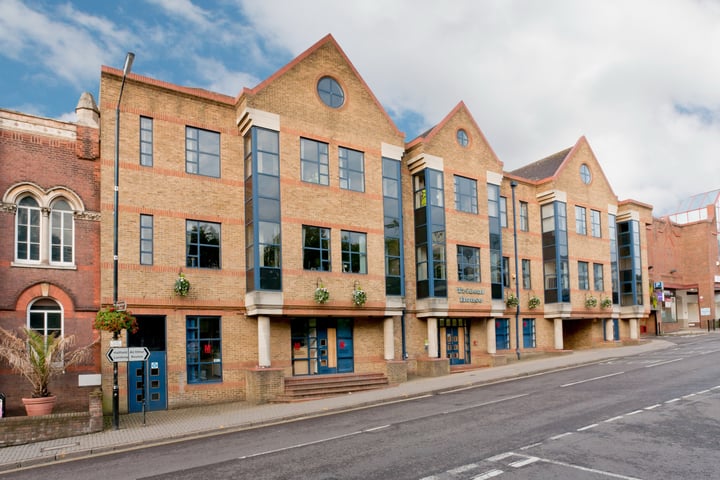 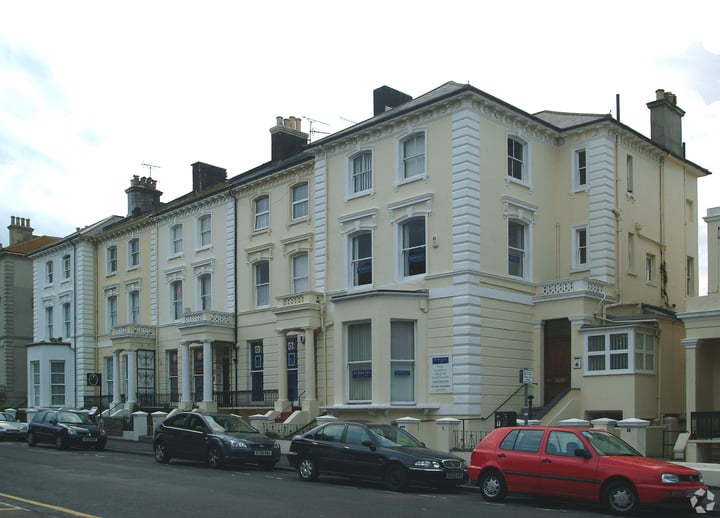