Offices to rent in Bradford

The former wool capital of the world, Bradford has now evolved into a thriving city in West Yorkshire. This textile powerhouse played a prominent role in the UK’s industrial revolution, as its location gave it access to raw materials like coal and iron, allowing massive factories to spring up across the area. By the late 20th century, industry had declined, but the city was able to reinvent itself over the following decades.

Over the years, Bradford has become a diverse centre of culture. It was named UNESCO’s first City of Film and landmarks like the National Science and Media Museum, Alhambra Theatre and Cartwright Hall draw plenty of visitors to the city. What’s more, Bradford was named the 15th best city in the UK to start a business, despite its relatively small size in comparison to industry centres like London.

Thanks to its world-class education centres like the University of Bradford and diverse population, there’s an exciting pool of talent for Bradford-based businesses to choose from. The University is considered a national leader in areas such as cancer research, pharmacy, peace studies, archaeology and more, meaning you’ll find plenty of candidates regardless of how niche your sector is.

Want to find out more about renting an office in Bradford? Here’s everything you need to know about this vibrant northern city. 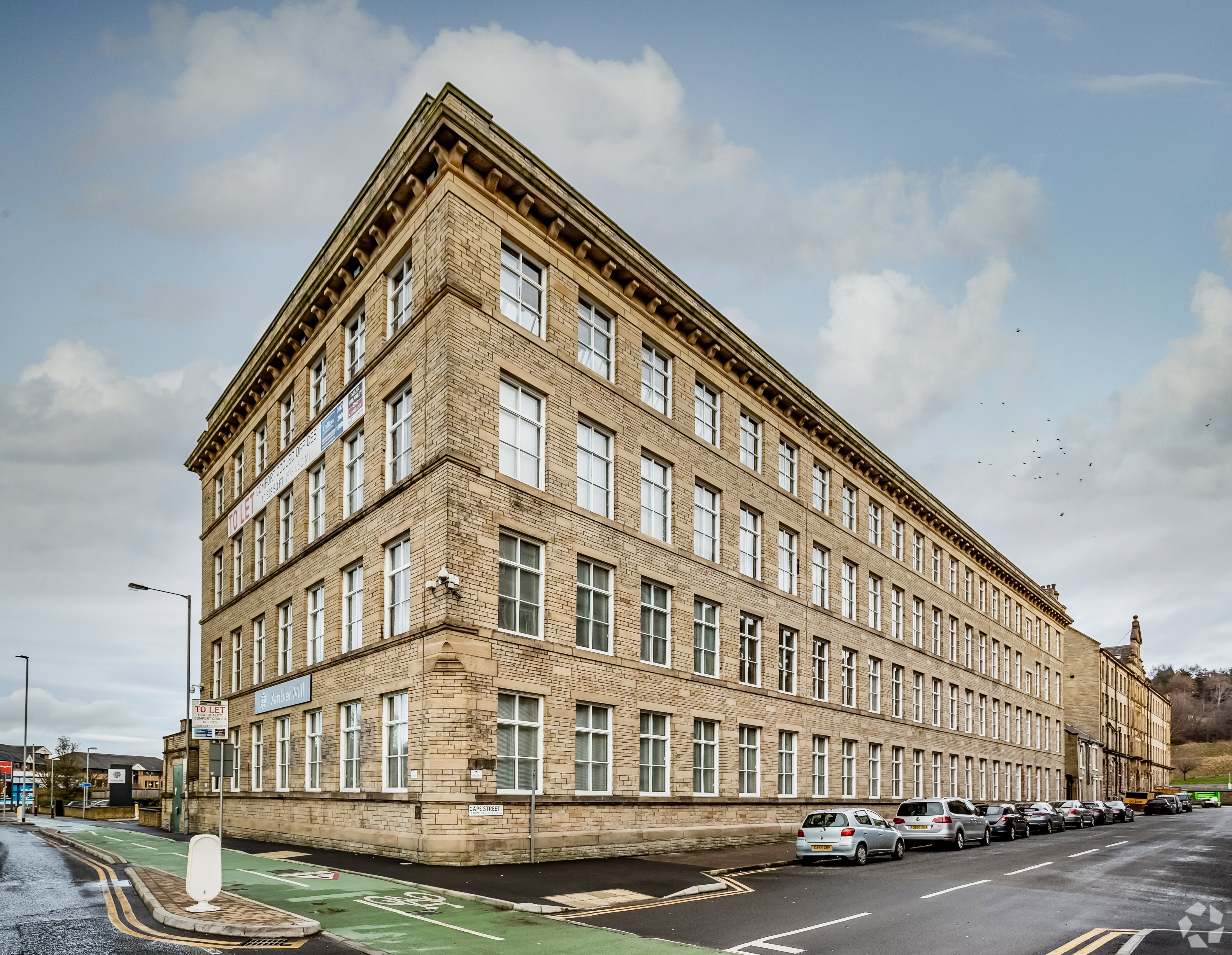 Bradford’s city centre is where many of its most recognisable businesses are based. You’ll enjoy excellent transport links if you choose an office here, whether you like to travel by rail, road or bus, and easy access to the city’s bustling retail hub. And if your business benefits from passing footfall, you’ll attract plenty of new eyes from the thousands of visitors that come to Bradford every year. There is also a plan to develop the M62 corridor area into a thriving hub for industrial, logistics and manufacturing businesses.

There are nine train stations in and around Bradford

Central Bradford is served by two stations, Bradford Forster Square and Bradford Interchange, and you can travel both locally and across the country from either. There are also a number of stations in the city’s suburbs, including Shipley, Frizinghall and Saltaire, making it easy to travel across Bradford by rail.

Bradford has a strong road network

If you’re travelling in from outside the area, you can use the M606, an offshoot of the M62 motorway. There are also a number of busy A-roads that connect Bradford to other local cities and towns, like the A658 to Harrogate and A647 that runs from Leeds to Halifax.

It’s convenient to get around by bus in Bradford, as regular services, primarily operated by First Bradford, operate all across the city. You can also catch services to nearby towns and cities, including Halifax, Huddersfield and Leeds. If you’re heading further afield, national services stop at the Interchange station. Providers including National Express and megabus operate regular services to cities including London, Manchester and Newcastle.

Leeds Bradford Airport is close to the city

You can reach Leeds Bradford Airport in around 25 minutes if you’re travelling by car. If you’re taking public transport, you can catch a direct bus from the centre of Bradford, which will take roughly an hour. From here, you can fly to destinations across the UK and Europe, making it ideal if business regularly calls you to the continent.

Offices to let in Bradford 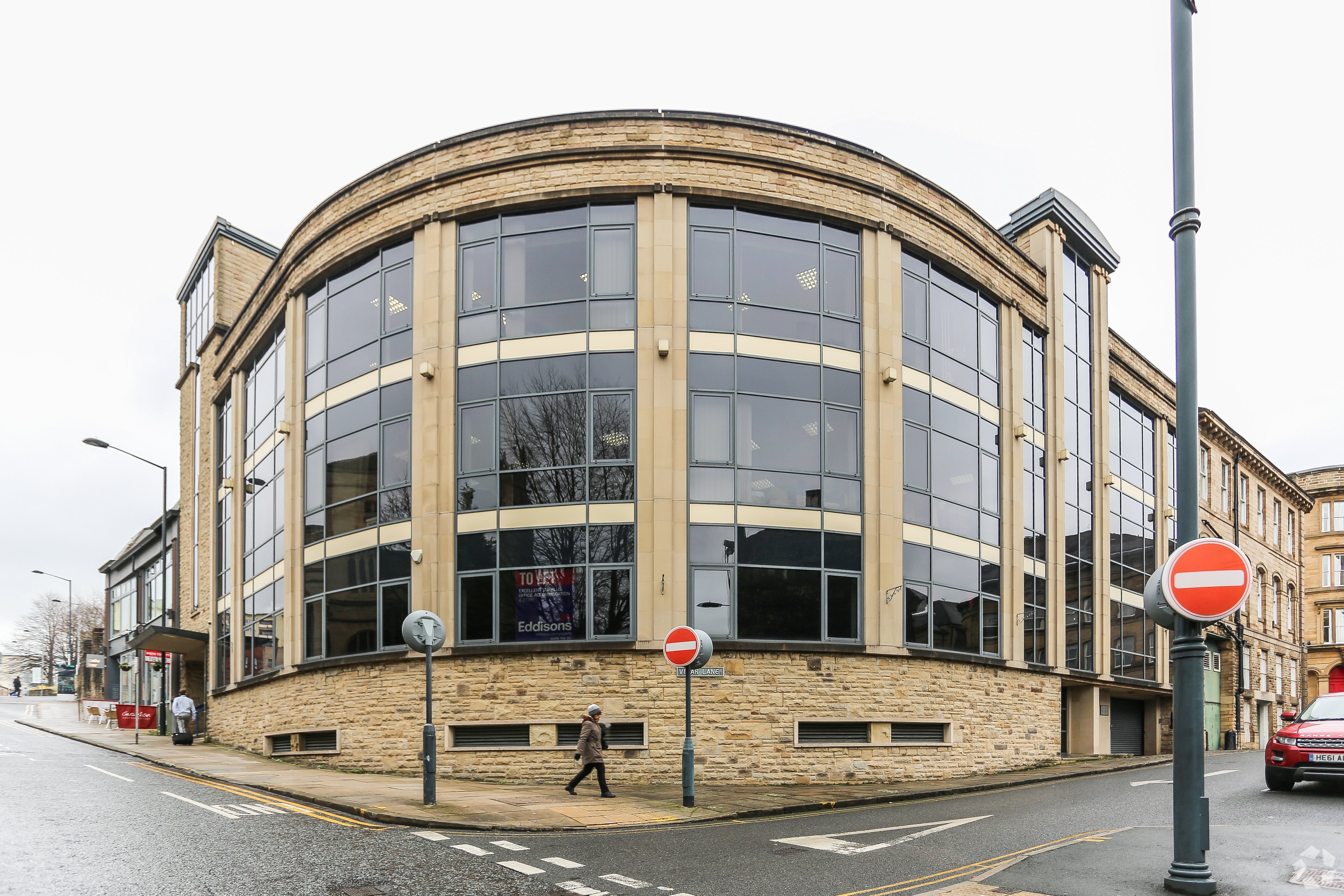 There are plenty of hotels for business travellers in Bradford

Whether you’re looking for an affordable place for events guests to stay or five-star accommodation for special visitors, Bradford has hotels for every budget and taste. At the budget end of the scale, you’ll find a city centre Premier Inn, ibis and Midland Hotel, which are comfortable and functional.

But if you’re happy to pay a little more, The Bradford Hotel (which is adjacent to the city’s major conference centre) is an excellent choice, as is central Jurys Inn Bradford. You could also opt for one of the city’s luxurious serviced apartments, like the Fletcher Luxury Apartments, if you’re looking for a self-contained space.

Bradford has lots of excellent restaurants

No matter what you’re in the mood for, you’ll find a restaurant that can satisfy your cravings in Bradford. Indulge in a taste of the Middle East at unfussy eatery Aleppo, grab a fresh bite to eat at cosy café The Good Food Kitchen or try delicious Filipino flavours at Tres Marias.

If you’re looking to impress, try upmarket steakhouse Cona Restaurant. And if you fancy trying some of the city’s famous South Asian flavours, head to PIND, where you can enjoy tastes straight from Lahore.

No matter how many people you’re hosting, whether it’s for a hybrid event or brainstorm session, you’ll find the right meeting room in Bradford. Local Gumption Business Centre is an inexpensive place for your team to get together, as are Malik House Business Centres, which have multiple sites across the area. And if character is top of your list of requirements, former railway hotel The Great Victoria Hotel is a great place for conferences, events and comfortable stays.

There are lots of other facilities in Bradford

Love to work up a sweat? You’ll have lots of choice in Bradford. There are familiar brands like Better, easyGym and JD Gyms, so you can use multi-site memberships here. Bradford is also home to lots of independent gyms and smaller brands, which offer different ways to exercise. Visit Rock Solid Gym for a fix of old-school iron pumping, or head to SBG Bradford to try out a range of martial arts.

And if you’re into hunting down the latest bargain or new outfit, you’ll have plenty of shops to choose from in Bradford. The Broadway is the city’s newest shopping centre and it’s home to more than 90 shops, restaurants and cafés, including Boots, Next, Paperchase and River Island. There’s also a cinema here, so you can catch the latest releases after a busy day at work. 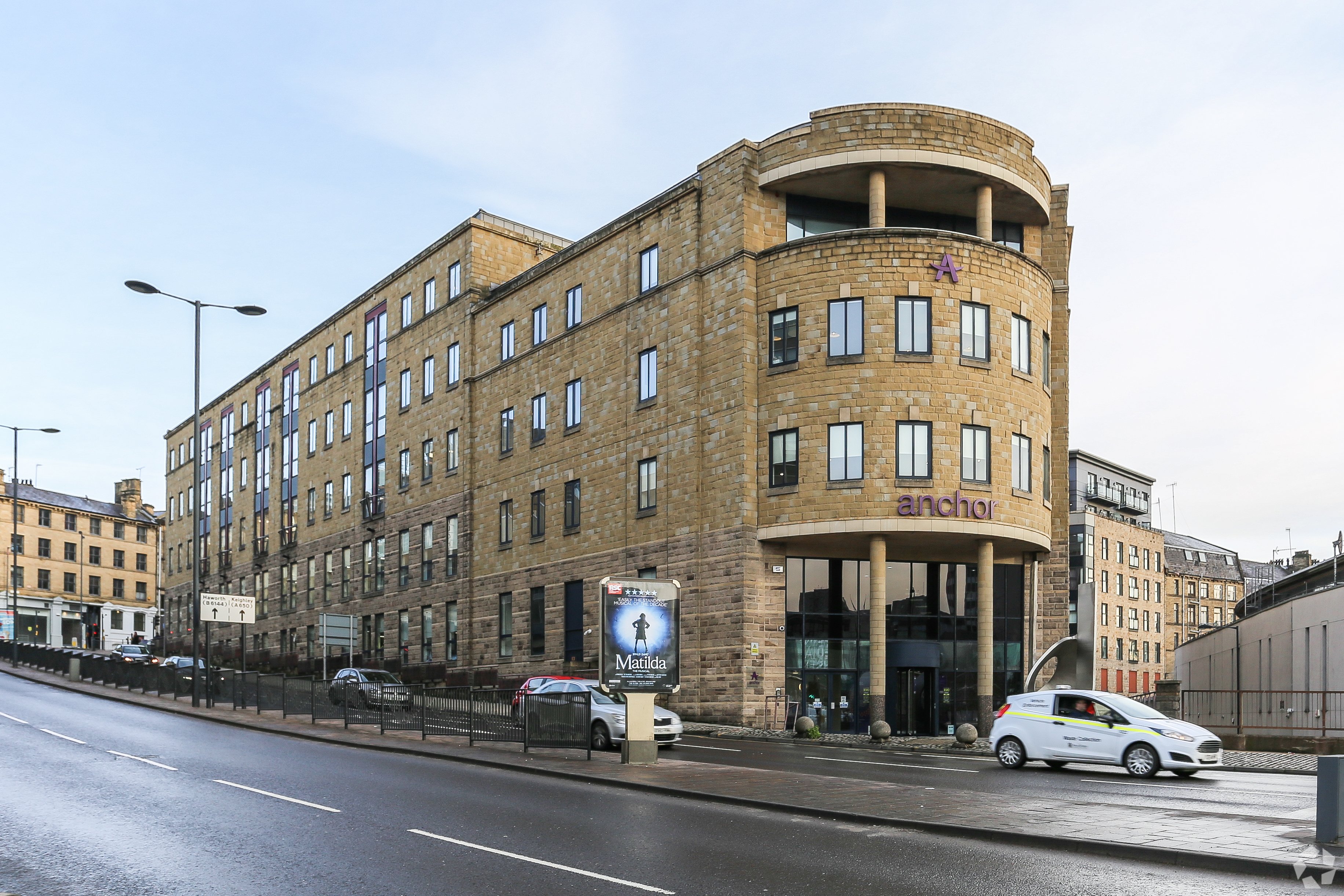