The city of Cambridge is a centre of innovation. From its world-renowned university to its multi-national tech businesses and the pharmaceutical giants that call the city home, there’s plenty going on here. Located around 90km north of London and sitting on the banks of the picture-perfect River Cam, Cambridge has been an important city for centuries. It was used as a trading centre as early as the Roman period, though people were thought to have settled here as early as the Bronze Age.

Despite its position as a military centre during the Second World War, none of Cambridge’s notable buildings were destroyed during the battles. As a result, you’ll spot plenty of historic architecture across the city, from the Our Lady and the English Martyrs Church to the chimneys at Addenbrooke’s Hospital. But there are lots of modern spots too, including office spaces, retail destinations and restaurants and bars for every occasion.

Want to find out more about working in Cambridge? Here’s everything you need to know.

If you’re looking to be in amongst it, central Cambridge is a great place to base your business. Education is naturally a notable sector here, but you’ll also be close to big names in the worlds of healthcare too. While rents can be higher the nearer in you go, you will get access to prime amenities and have easy access to restaurants and coffee shops, making it convenient to host client meetings.

Cambridge’s so called ‘Silicon Fen’ is where you’ll find many of the high-profile technology businesses. It’s so prominent that in 2004, 24% of all UK and 8% of all EU venture capital was used to fund companies in this area. The north of the city, including areas such as Milton and nearby city Ely, is a great place to be based if you’re looking to surround yourself with other tech-focused companies. Both start-ups and established businesses occupy office and industrial premises here, so there are options for every kind of enterprise.

Getting around in Cambridge

There are two railway stations in CambridgeYou’ll find the main station in the centre of the city on Station Place, making it easy to access the heart of Cambridge from other places like London and Peterborough. If you’re looking to reach northern areas of the city, Cambridge North is a convenient place to travel to.

Cambridge’s bus station is close to Christ’s CollegeYou’ll find the main bus and coach station on Drummer Street, which is just off Christ’s Pieces park. You can catch both local and longer services across the country from here. If you’re looking to hop in and out of the centre of town, you can also use the Cambridgeshire Guided Busway to travel between the city and St Ives or Huntingdon.

Cambridge is easily accessible by roadThe M11 and A1 run close to the centre of Cambridge, meaning it’s easy to travel both north and south from the city. The former can take you south towards London and Essex, while the A1 is handy for travelling north to areas such as Nottingham, Sheffield and Doncaster.

There are lots of cycle routes across CambridgeAs the city is relatively flat, you’ll find it easy to cycle across Cambridge. You can find extensive information about the most popular routes on the Cambridgeshire County Council website, which covers Cambridge and local areas such as Ely. You won’t be alone if you choose to travel on two wheels – the city has the highest cycle use in the country.

Luton Airport is just over an hour from CambridgeIf you need to jet off for a meeting, or need to welcome international clients, Luton Airport is the closest option. It’s around an hour and 15 minutes’ drive from central Cambridge, making it pretty convenient.

Whether you’re looking for exclusive accommodation for an honoured guest or a setting for an event, there are plenty of hotels to choose from in Cambridge. The Varsity Hotel & Spa has an exclusive rooftop bar and a spa where you can relax after a busy day. Alternatively, the University Arms Hotel, which looks like it comes straight from a fairy tale, is a lovely option. And if you want to soak up a bit of the city’s history, the Gonville Hotel has stood in central Cambridge since the 1830s. You’ll also find familiar brands including Hilton, Premier Inn, ibis and Holiday Inn, which cater to every budget and level of taste.

You’ll be spoilt for choice when it comes to restaurants in Cambridge, as there are options for every palate. Visit Tu Casa Tapas restaurant for a taste of Spain or share Japanese treats at Sticks’n’Sushi. There are loads of places to indulge in classic British dishes, including The Cambridge Chop House, Trinity Restaurant and MillWorks, to name just a few. And if you’re seeking a place to unwind and dine after work, spots like Chai Walla, Stem & Glory and La Mimosa are excellent choices. 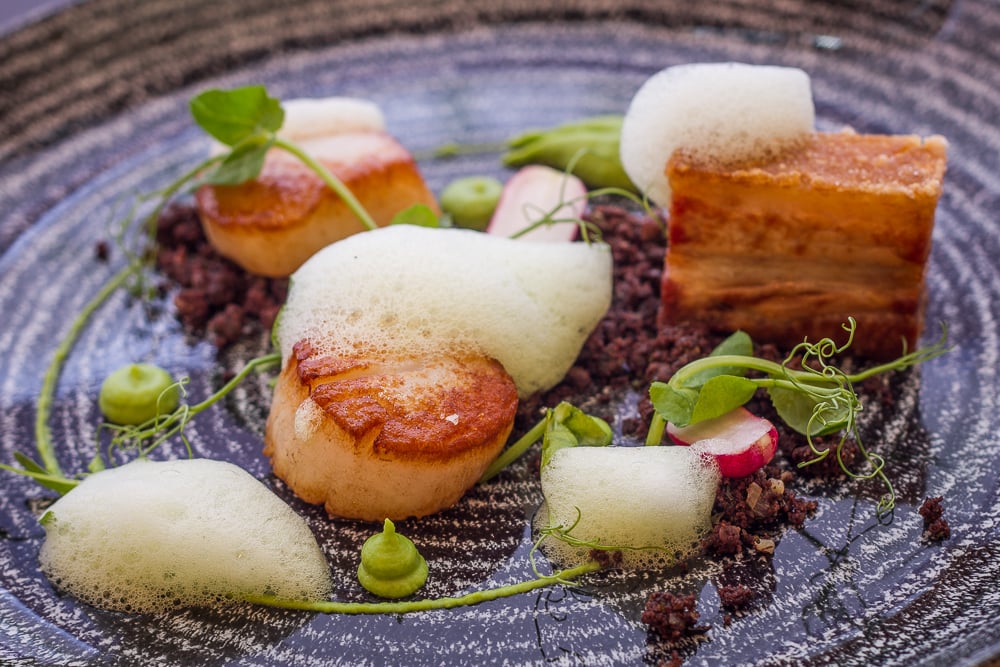 Cambridge has plenty of handy meeting rooms for every purpose. Hosting a small workshop, meeting or event? The Oasis Meeting Room, The Mill Pond or Hotel du Vin’s Common Room are all great options. But if you’re planning a larger event, you’ll have plenty of options too, including Cambridge United Football Club, Wolfson Hall and the Cambridge Golf & Conference Centre. Many of the city’s hotels can also host events, so it’s worth enquiring directly.

Cambridge is home to a number of shops for every taste and budget. In fact, it was named the number one shopping destination in the UK, thanks to its good variety of upmarket and discount shops and high unit occupancy rates. If you’re looking for big brands, The Grand Arcade has three floors of the most prominent international brands, including John Lewis, Apple and Victoria’s Secret. Adjacent is Lion Yard, home to similarly notable stores like LUSH and Hotel Chocolat. The Grafton also has plenty of popular shops, including Next and New Look, as well as a Vue cinema.

If you like to stay fit, there are plenty of fitness facilities across Cambridge. Whether you’re looking to keep costs down or are happy to splash out for luxe features, you’ll find every brand from PureGym to DWFitness First to boutique independents to choose from.

Offices, serviced offices and co-working spaces to rent in Cambridge 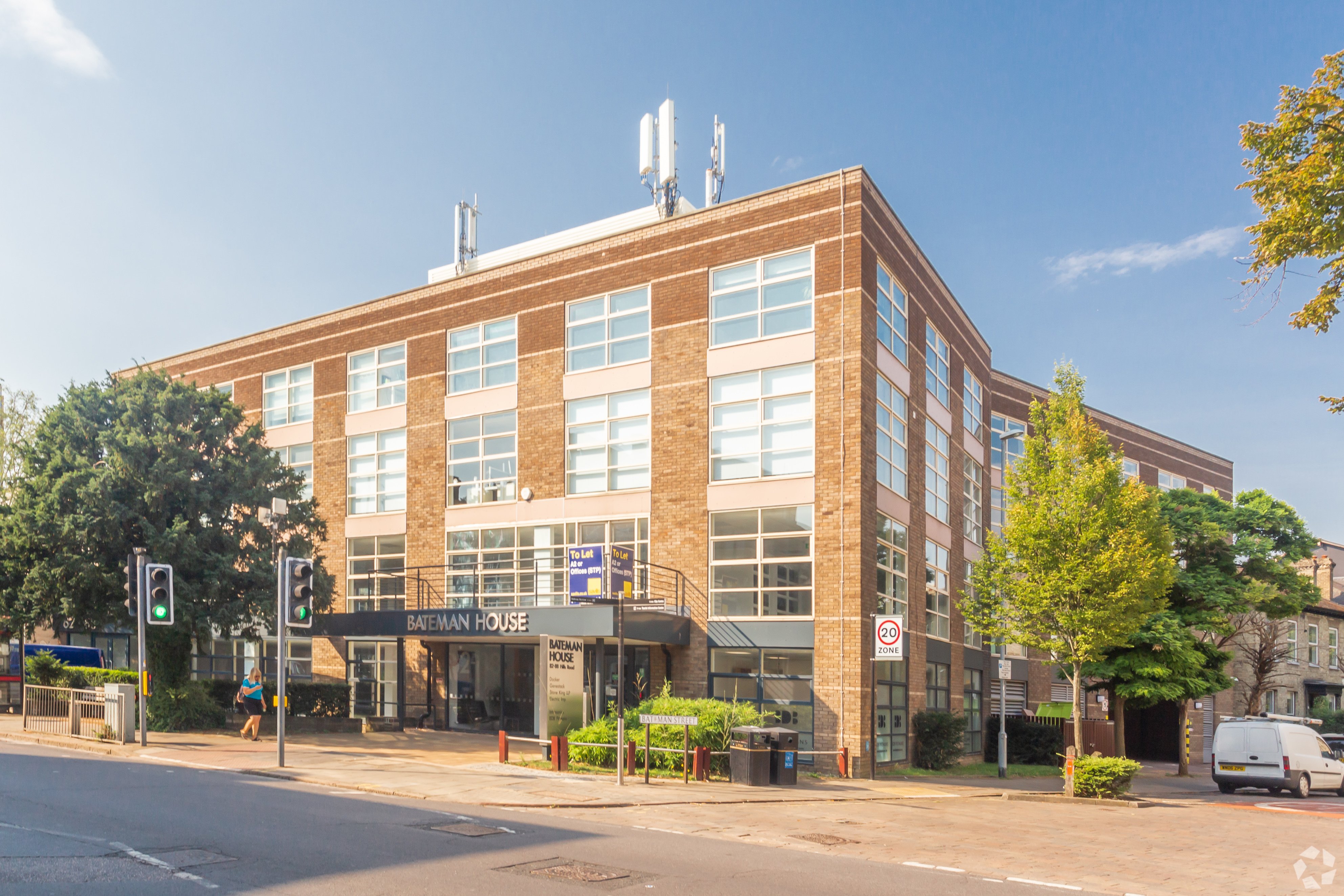 The University of Cambridge was set up by ex-students of Oxford University, who left to set up their own institution following political disagreements.

The Football Association’s original rules were inspired by those drawn up at the University in 1863, which included the offside rule and penalties for handball.

Students are required to ‘keep the term’ during their studies, meaning they have to stay within three miles of Great St. Mary’s Church for at least 59 nights each term.

Author of Hitchhiker’s Guide to the Galaxy, Douglas Adams, graduated from Cambridge University and filmed an unaired Doctor Who story in the city.

The Corpus Christi Clock only shows the correct time every five minutes, as it speeds up and slows down to represent that time is relative. 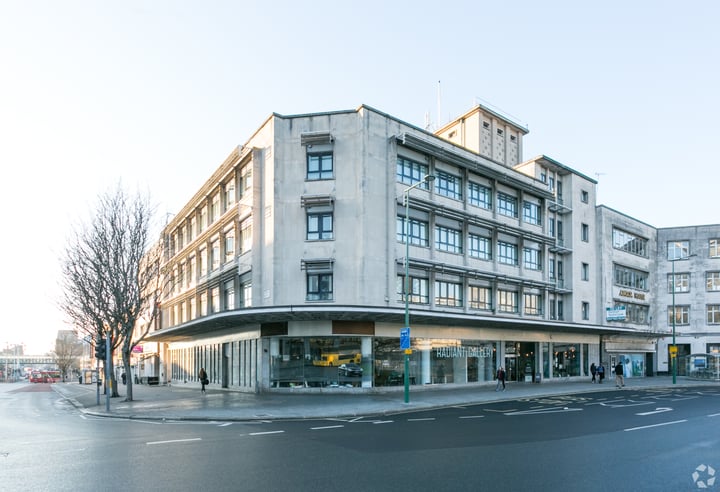 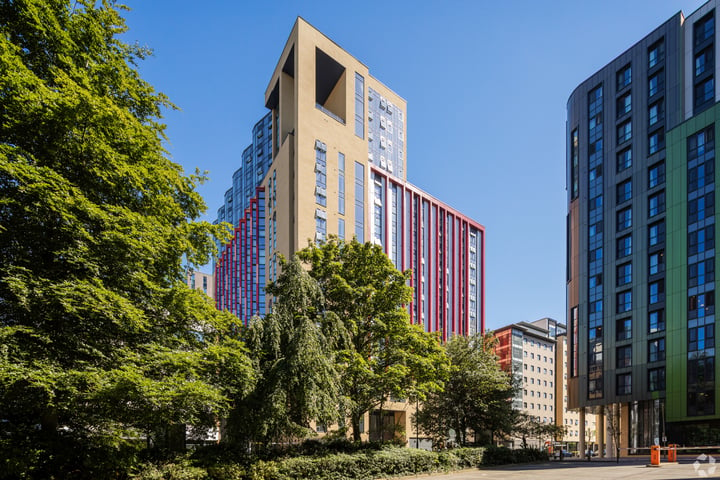