Offices to rent in Greenwich

Known for its wide-open green spaces and village feel, yet just 30 minutes from the centre of London, Greenwich and the wider south east London area offers the best of both worlds. And a little further west, Canada Water has developed over the last few decades into much more than a remnant of the Docklands’ glory days. Now, you’ll be treated to peaceful lakeside views, an excellent array of shops, and modern architecture if you choose this area for your office base.

Greenwich is best known as the centre of modern timekeeping and for its strong naval history, but there are plenty of modern gems to explore here too. Whether you choose to stroll around Greenwich Market after work or indulge in a bit of window shopping at the Icon designer outlet.

Canada Water can technically be found in Rotherhithe, Southwark. While it’s home to plenty of mod-cons, it’s also an area of natural significance thanks to areas like Stave Hill Ecological Park. Nature also flourishes in Greenwich, at sites like Greenwich Peninsula marshlands, where you can take a lunchtime wander or watch birds in the evening.

Following the extension of the Jubilee line in the late 1990s and the opening of Canada Water’s Overground station in 2010, the area grew in appeal. Now, it was possible to reach central London in as little as 10 minutes, making it the perfect place for central commuters and businesses seeking a quieter yet well-connected base.

Want to find out more about basing your business in this area? Here’s everything you need to know. 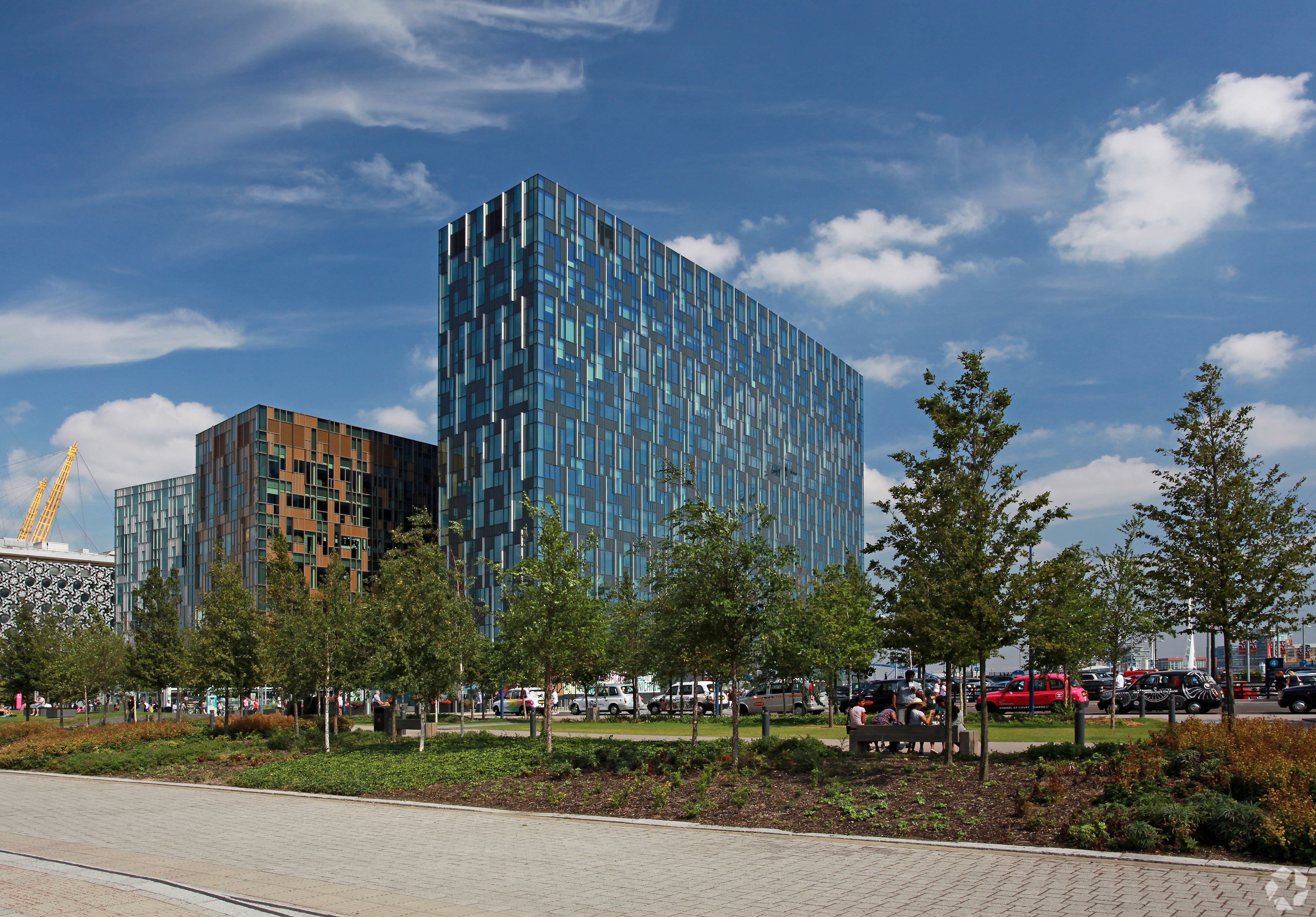 If you’re looking to be within easy reach of central areas like Clerkenwell and Westminster, Canada Water is a great place to base your business. Canary Wharf is just one tube stop away, so you’ll be close to the professional and financial services giants that are based there. The area around Surrey Quays is a vibrant place to occupy, as it will put you within easy reach of plenty of shops, eateries and bars – ideal for both work and play.

Greenwich, meanwhile, is an excellent choice for those in the events world. The 02 arena brings millions of visitors to the area each year, and everything from conferences to concerts to exhibitions is hosted at the venue. It’s also ideal if you regularly travel for business, thanks to its close proximity to London City Airport, but are looking for somewhere with a more laidback feel than areas north of the river.

Travelling in and around Greenwich and Canada Water

There are two Underground stations in Greenwich and Canada Water

Three railway stations are within easy reach of Greenwich

If you need to catch National Rail services, you can head to Maze Hill, Westcombe Park or Charlton. All three are served by southeastern services, so you can travel across London and the South East for business and pleasure. You can also catch Overground trains at either Canada Water or Surrey Quays stations, making it easy to travel across London from this area.

Nine bus services run in the Greenwich area, including two-night buses (N1 and N199). Most travel around the south of the river, though you can reach central areas like Trafalgar Square and Tottenham Court Road if you’re travelling on a night bus service.

Greenwich is well connected by road

The Blackwall Tunnel connects the area to the north of the river, taking you directly to areas like Poplar and Canary Wharf. If you’re travelling south, the A2 connects the area to key towns in Kent, including Dartford. Canada Water is also well connected, as the Rotherhithe Tunnel also crosses the river to take you into bustling areas like Whitechapel.

You can even travel by water from Greenwich and Canada Water

Three ferry services (RB1, RB1X and RB5) stop at North Greenwich pier, connecting you to areas like Canary Wharf and the Docklands. Another (RB4) also serves Nelson Dock Pier, meaning you can also take to the Thames and beat the traffic if you’re near Canada Water. Many of the services are run by Tfl, so you can use your Oyster card to pay.

Two airports are within an hour of Greenwich and Canada Water

If you’re making a short hop across to Europe or travelling domestically, London City Airport is the most convenient option. It’s between 15-30 minutes’ drive from the area or 30-45 minutes on public transport. If you need to travel further afield, Gatwick Airport is less than an hour’s drive away. From there, you’ll be able to catch a range of long-haul flights to destinations across the world.

Offices to let in Greenwich Greenwich and Canada Water have lots of business-focused hotels

You’ll discover plenty of great places to stay in south-east London. Looking for a simple bed for the night? There are lots of unfussy hotel chains, including Holiday Inn and Travelodge, and independent options to choose from. But if you’re seeking an upmarket residence, 4-star Novotel Greenwich is a great choice. It’s less than five minutes’ walk from Greenwich Underground Station and has plenty of modern facilities to take advantage of.

Whether you’re taking an important client out to dinner or just looking for a tasty lunch spot, the Greenwich area has plenty of options. Peninsula Restaurant offers a menu of fine-dining treats and spectacular views across the Thames. Craft is another great option, serving local produce crafted into innovative dishes. And Simplicity in Canada Water is bound to impress, with its haute cuisine take on British flavours.

In the mood for a casual bite? by CHLOE serves healthy, plant-based meals while Hawker House’s street food market is the perfect lunch spot if you want to take your tastebuds around the world. If you’re dining in the summer and looking for something truly different and memorable, London in the Sky is a thrilling seasonal option for celebrations - though perhaps not for that important client meeting.

Greenwich and Canada Water’s many hotels are ideal for events and meetings, whether you’re on a budget or looking for a venue that will really impress. There are also dedicated co-working and meeting spaces across the area. Modern properties like Workspace Cannon Wharf and its futuristic sibling Workspace Fuel Tank are great for meetings, small events and brainstorming sessions. There are also more affordable, cosy spaces to rent, including Long Lane JFC’s facility.

Love to keep fit? You’ll have plenty of choice in the Greenwich area. Step into the boxing ring and sip nutritious drinks in the café of Peacock Gymnasium or try out a new way to be active at Parkour Generation. If you’re looking for something a little more traditional, you’ll find budget brands like PureGym and Anytime Fitness or upmarket facilities like Millennium Yoga to make the most of.

Shoppers will also have plenty of choice in Greenwich and Canada Water. There are independent shops dotted across Greenwich, but you’ll find the main high-street shopping area off Bugsby’s Way at Greenwich Shopping Park. It’s home to B&Q, Asda, Screwfix, Hobbycraft and many other brands. Head west to Canada Water and you’ll find Surrey Quays, a similar retail park packed with familiar shops.

You’ll also find bargains on big brands at the Icon Outlet Centre, which can be found within the famous 02 arena. It’s home to more than 60 brands, including Calvin Klein, Nike, Tommy Hilfiger, Paperchase and The Body shop. 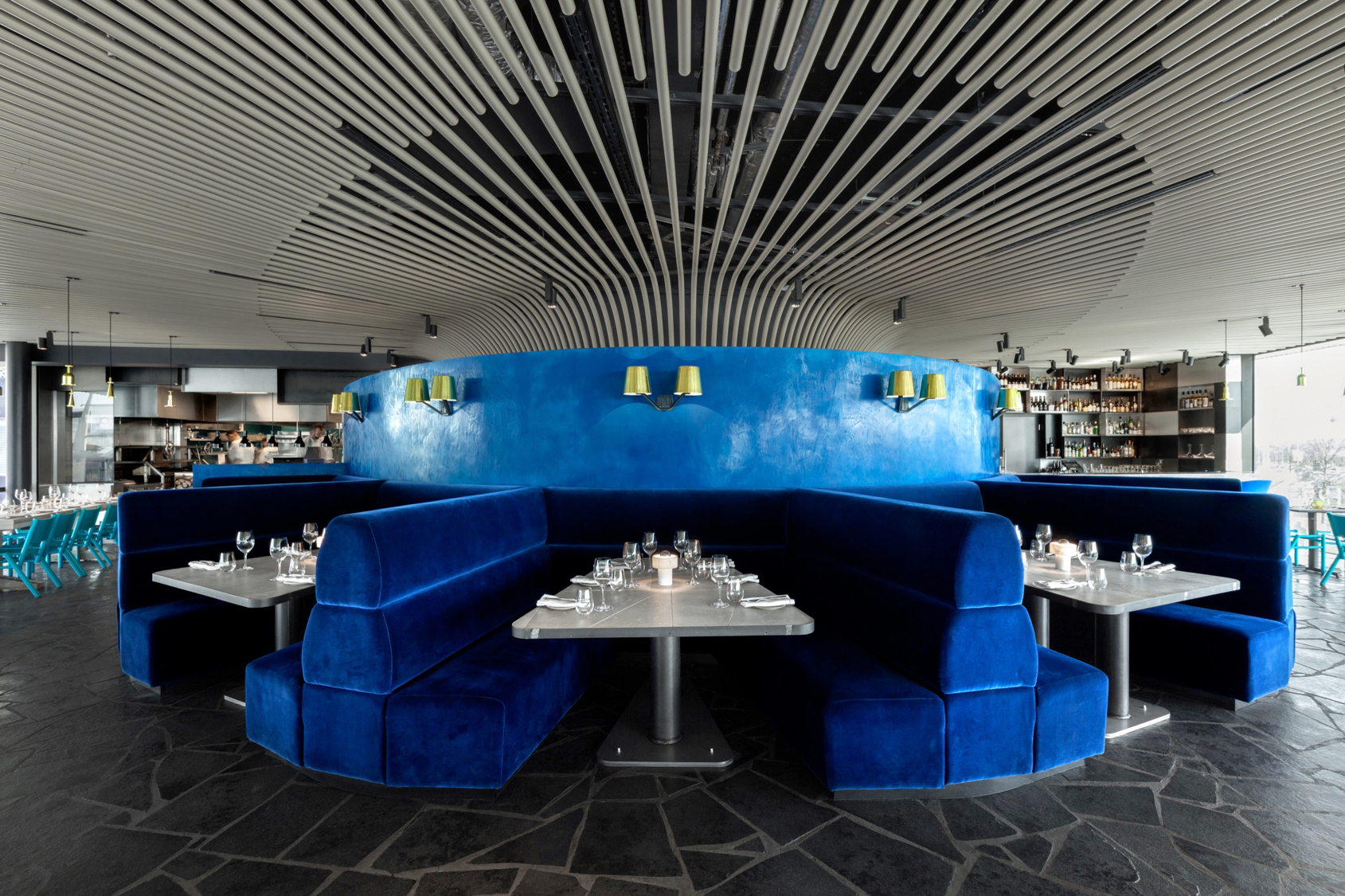 King Henry VIII was born in Greenwich at the Palace of Placentia, which used to stand on the site of the Old Royal Navy College.

Three secret tunnels run underneath Greenwich Park and could be accessed by the public until 1917. They were even considered for use as air raid shelters in WW2.

Canada Water gets its name from the former Canada Dock, which was mainly used by ships arriving from Canada (unsurprisingly).

Canada Water lake is the only fresh-water reserve in the Docklands area.

Greenwich is famous for its GMT line, but many of us probably don’t know what this means. It actually relates to the line of longitude running through the area, which is at the dead centre of the world.

Greenwich has been designated a UNESCO World Heritage Site, thanks to its maritime and time-keeping significance.