Offices to rent in Huddersfield

Huddersfield is a large and well-established town situated halfway between Manchester and Leeds in West Yorkshire. It's been a market town since Anglo-Saxon times and is known for its important role in the Industrial Revolution.

Over the years, the town evolved with business, entrepreneurship and innovation at its core. Today, Huddersfield is home to a large number of manufacturing businesses and is the third-largest manufacturing employment base in the country. Despite being synonymous with woollen textiles, Huddersfield's manufacturing is now much more diverse. While there are still a few textile manufacturers based here, the town has become world-renowned for its advanced manufacturing and precision engineering strengths. The district is also fast emerging as a location for pharmaceuticals, medical technologies, and creative and digital industries.

Huddersfield has enjoyed considerable economic growth over the last decade. The area's overall economy is currently worth around £5.75 billion, a figure forecast to rise by a further £2 billion (37 percent) by 2026. The town is also home to the University of Huddersfield, an institution dating back to 1825 and the region's largest single employer.

With the recent launch of the Huddersfield and Dewsbury 'Blueprints', the Council has set out ambitious new plans, which could see almost £500 million invested over the next 10 years to transform the district's two key urban centres. And with a further £70 million already being invested into Gigabit Fibre infrastructure across the district, the future of Huddersfield looks bright. 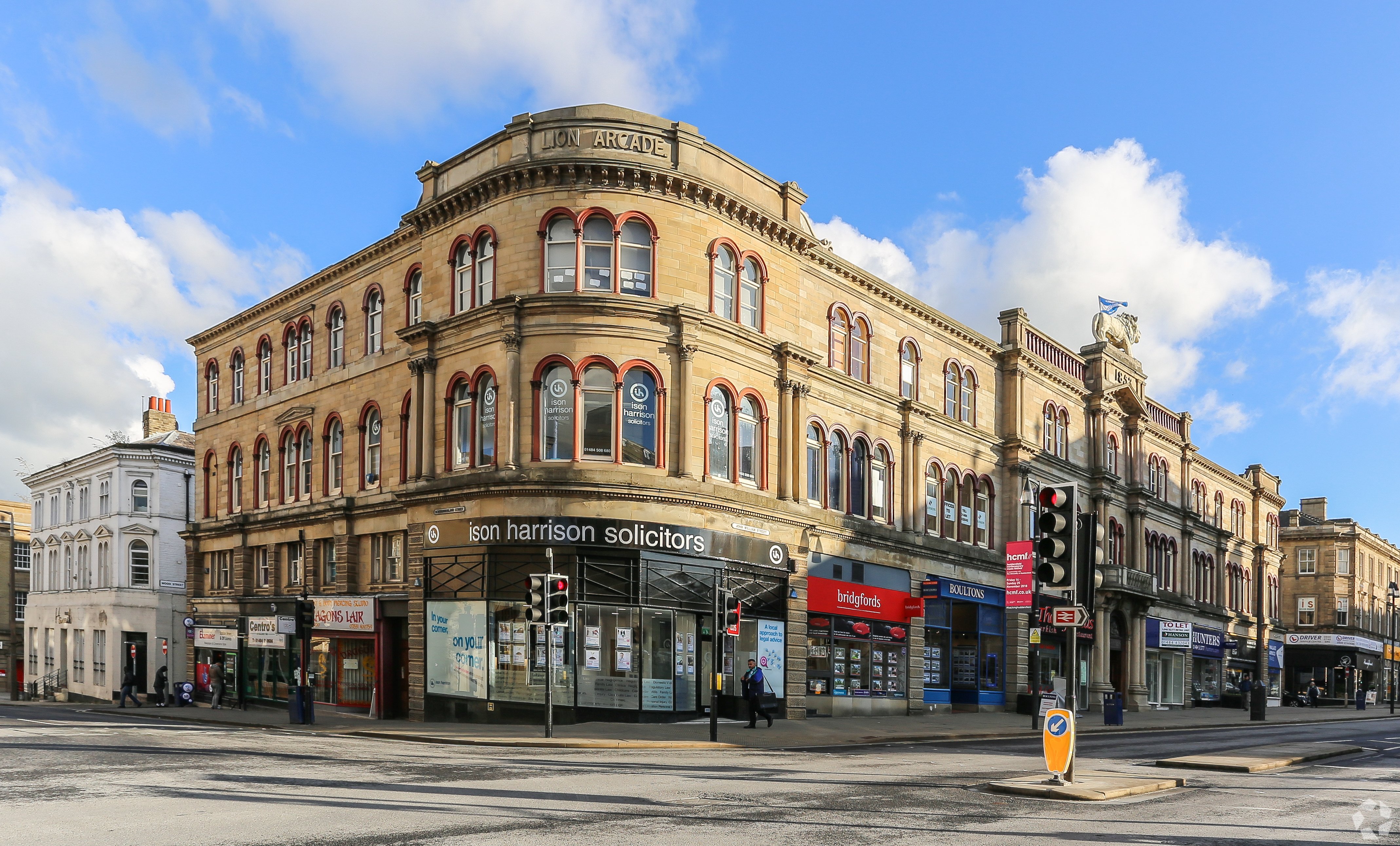 Key business areas in and around Huddersfield

Huddersfield town centre is home to many businesses and Victorian-era architecture, including St George's Quarter, a landmark building and former railway warehouse currently being redeveloped into an influential business hub. The new development, which will also include a conference hall, meeting rooms and exhibition areas among other facilities, is eagerly anticipated by local businesses to encourage further regeneration of the area.

Another key business area is Park Valley Mills in Lockwood, a new generation business park home to 18 brand-new industrial units spanning 6,000 square feet, all equipped with office and storage space to suit startups, established businesses and those looking to expand and grow. Situated at the gateway to the Holme Valley on the B6108 Meltham Road, Park Valley is an excellent location for business and commerce.

Huddersfield is an easy commuting town for the bigger cities that surround it. Leeds and its huge financial district are just 20 minutes away by train. Manchester is only 35 minutes away whereas Liverpool and Sheffield can be reached in just over an hour.

Huddersfield is served by both the M1 and M62 motorways

Both the M1 and M62 motorways serve Huddersfield. The M1 runs north to south, and the M62 provides east to west connections. The M1 can be joined around 10 miles to the east of town, while the M62 is just a short 2.5-mile drive to the north. There is also a ring road surrounding the town, providing traffic relief for the town centre where many of the roads are now pedestrianised.

Huddersfield railway station has a comprehensive local and regional rail service, but there is no direct link to London. However, passengers can easily travel to the capital via Leeds, Manchester Piccadilly, Mirfield or Wakefield Westgate. Locally, the rail network links Huddersfield with all the main northern cities, including Liverpool, Sheffield, Leeds, Hull, Newcastle upon Tyne, York and Middlesbrough.

Huddersfield has the busiest bus station in West Yorkshire

Huddersfield bus station is the main hub for the town's bus service and a popular way to travel. With daily footfall of around 35,000 people, it's the busiest bus terminal in West Yorkshire. There is also a zero-fare bus service, called the "Free Town Bus".

There's a wide range of hotels to suit every taste

If you need a room for the night, Huddersfield has plenty of options from budget up to luxury. Upmarket hotels include the 315, just outside of Huddersfield, which offers guests a contemporary and stylish experience in a relaxed and welcoming atmosphere with top class service and modern cuisine. And for the usual flexible options, Huddersfield also has a Premier Inn and Travelodge.

Huddersfield has food from around the world

For the foodies, Huddersfield has a great variety of restaurants offering cuisine from all over the world, from Brazilian to Burmese, Turkish, Persian and more.

Meson La Pepa, a Spanish tapas restaurant in Huddersfield town centre, is always a winner thanks to its wholesome cooking and authentic atmosphere. If you're looking for a swanky place to sip on a cocktail after work, look no further than Harvey's bar and Kitchen. This cocktail bar and restaurant is a firm favourite for diners.

And if you need to entertain a client, then you should definitely book a table at Eric's Restaurant – an award-winning, fine-dining eatery in Lindley, Huddersfield. Here, exciting seasonal menus are crafted with flair and imagination with emphasis on delicious locally sourced ingredients. 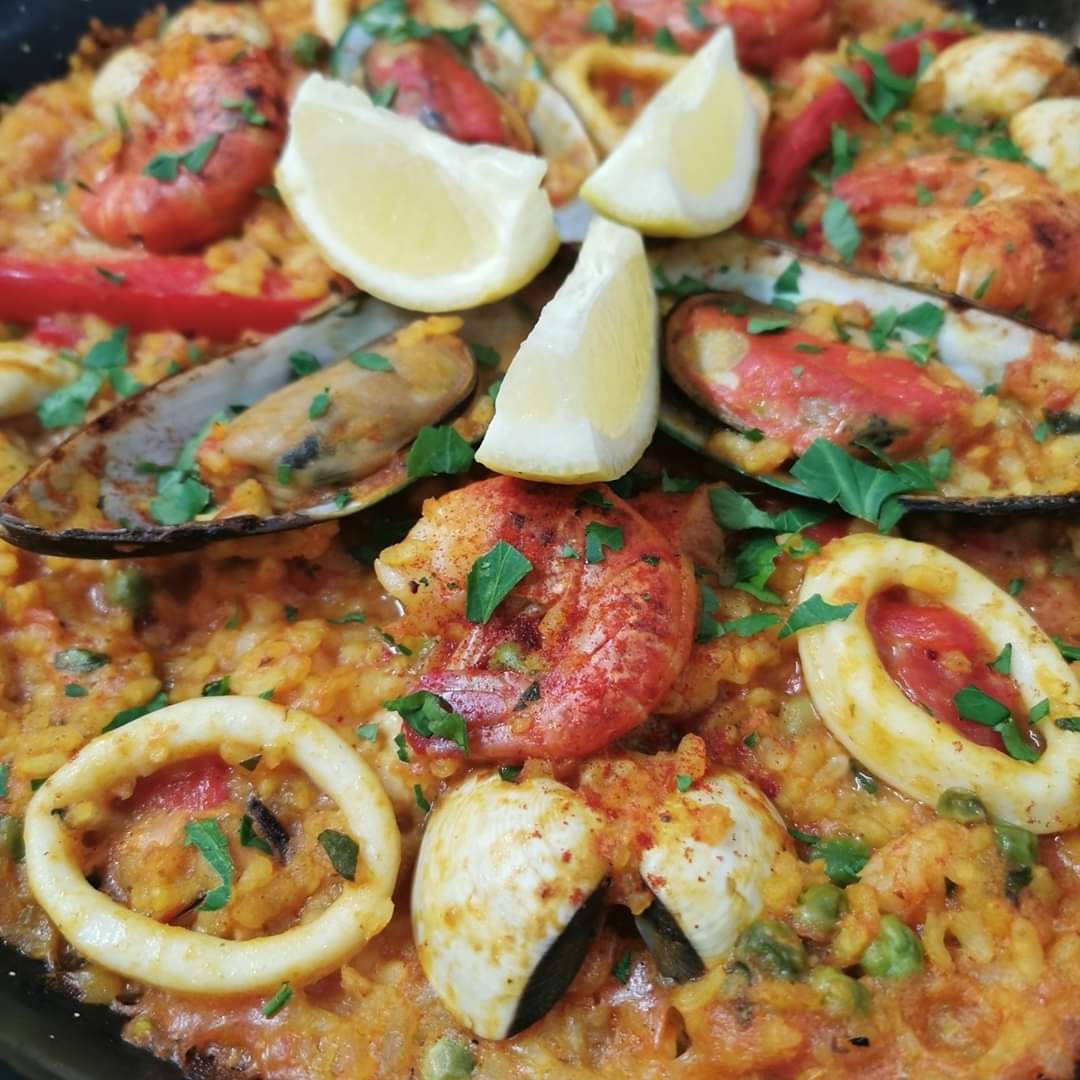 You’ll find lots of other useful amenities in Huddersfield

Huddersfield is often described as having the best of both worlds. Located near some of Britain's most picturesque countryside and iconic villages, this historic market town will not disappoint nature lovers. However, for those who prefer to indulge in all that urban life has to offer, Huddersfield stacks up pretty well in that regard, too.

As you would expect from a town steeped in 4,000 years of history, Huddersfield has a variety of cultural experiences on offer. The National Coal Mining Museum based between Huddersfield and Wakefield highlights the important role the town played in the industrial revolution. Whereas theatre lovers and music fans can enjoy shows, plays, comedies and concerts at the Lawrence Batley Theatre.

If you're the active type, there are many gyms in the area, including a Total Fitness on Wakefield Road, a well-equipped, family-owned gym with two floors of specialised equipment, a ladies only section and squash courts. There's also Top Bodies on Saint John's Road and JD Gyms on the opposite side of town on St Thomas's Road. 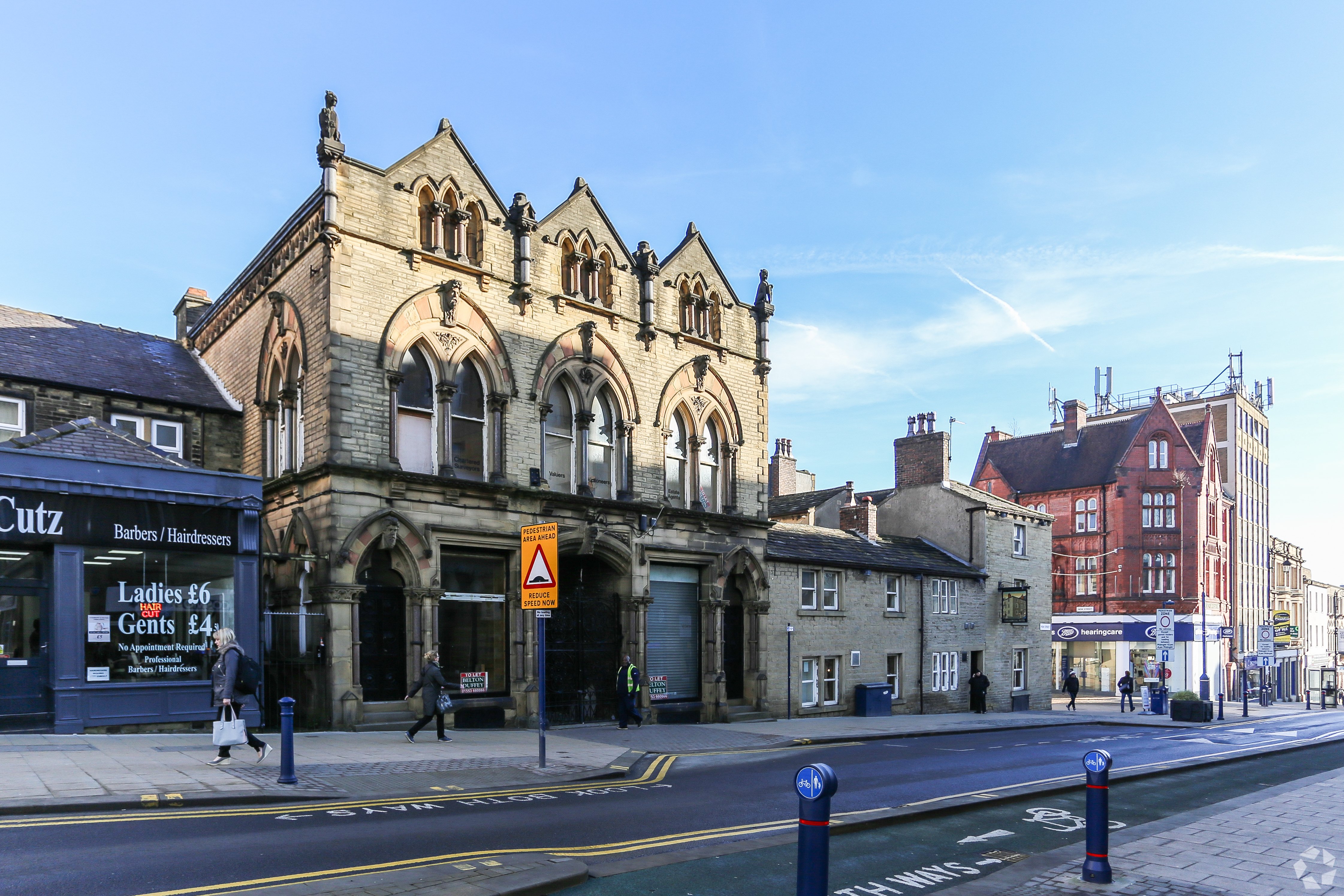 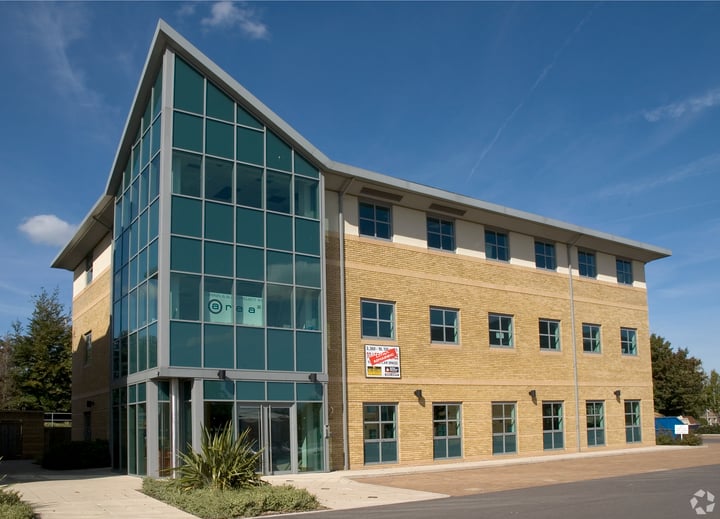 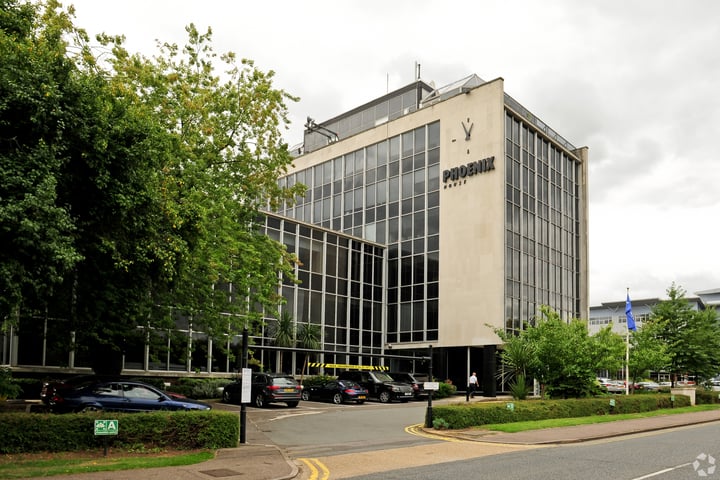