Offices to rent in Londonderry

Situated along Ireland's picturesque north coast is Londonderry, Northern Ireland's second-most populous city. Also known as Derry, The Walled City and The Maiden City, its earliest historical origins date back to the mid-6th century when St. Columba established a monastery on the site.

Though historically known for its textile industry, today Londonderry boasts a fast-growing IT sector and is home to a cluster of technology and financial services businesses. More recently, the government also approved the business case for a multi-million-pound investment into Londonderry, which will see £250 million being poured into the region over 15 years in the hopes of creating over 7,000 jobs and adding around £210 million a year to the area's economy.

Londonderry is also home the University of Ulster's Magee campus, one of the UK's top-rated universities for research into intelligent systems, computing, engineering, and creative arts, life and health sciences, as well as biomedical sciences.

In 2013, Londonderry was awarded the coveted 'City of Culture' title thanks to its unique combination of colourful history, a bustling social scene, and thriving arts and culture sector. This, combined with warm and friendly locals, a low cost of living and excellent quality of life, makes it easy to see why this cosmopolitan city is the perfect place to live and work.

There are many spaces around the city centre and further afield that cater for businesses looking to establish a gateway to markets in both the UK and EU. Some of these spaces include the Catalyst Inc. Innovation Centre on the banks of the River Foyle, which is home to various software, telecoms, media, and healthcare companies. You also have CoLab, an incubation space for startups in the technology and knowledge economy sectors, nearby. And there’s the Ulster Science & Technology Park, a purpose-built, 15 acres landscaped campus that provides state-of-the-art office space to serve companies in financial services, digital media and technology sectors.

Londonderry is well connected by road, rail and air

While the city doesn't have a direct motorway link to either Belfast or Dublin, it does have the A2, which will take you to the border of the Republic of Ireland and east to Artkelly before connecting to the A37 to Coleraine. There's also the A6, which trails southeast before eventually connecting to the M22 and M2 at Antrim.

And if you need to fly in or out for a quick business meeting or special event, the City of Derry Airport is just eight miles from the city centre and is served by Loganair and Ryanair with scheduled flights to Glasgow, Edinburgh, Manchester, Liverpool, Dublin and London Stansted.

Offices to rent in Londonderry There are business amenities of the highest standard in Londonderry

The city has many impressive hotels for a great nights sleep

After a long day in the office, attending back-to-back calls and meetings or mingling at a networking event, a good night's sleep is just what you need. From international hotel brands, boutique designer hotels, quaint little B&Bs, guesthouses, and self-catering accommodation in the countryside, Londonderry has plenty of options to suit every taste and preference.

For a budget-friendly option, the Belfray Country Inn is a fabulous choice. Located only a few minutes drive from the city centre, this stylish hotel offers 19 well-appointed bedrooms as well as an all-day dining bistro. There's also a Premier Inn, offering both business travellers and tourists a convenient base from which to explore the city, along with all the usual amenities.

If you're looking to stay at an excellent hotel that allows you to combine business with pleasure, look no further than the City Hotel. Perched right on the banks of the River Foyle and within a five-minute walk from the historic Derry Walls, this four-star hotel hasa modern fitness centre, swimming pool and Jacuzzi, as well as a dedicated conference and events floor offering nine stylish and well-equipped meeting spaces for between 2-350 delegates.

Londonderry is fast earning itself a reputation as a culinary hotspot

As for restaurants, Londonderry boasts an impressive range of award-winning eateries, bistros and gastro pubs showcasing the region's incredible local produce, international flavours and authentic dining experiences that are guaranteed to have you coming back for second helpings. Londonderry earned the title of 'Destination Delicious' at the Northern Ireland Year of Food and Drink Awards.

There is truly something to suit every taste, including Lebanese fare at Cedar, an array of eclectic European fusion delights at Quaywest, traditional Irish street food at Pyke' N' Pommes, and authentic Indian and Italian at Mama Masala.

The Sooty Olive is another extremely popular restaurant. Nestled in the heart of Londonderry's Waterside, the Sooty Olive opened in 2013 and within a year of business had earned itself a mention as one of the country's best restaurants in the prestigious McKennas' Guides.

There are also many pubs and bars in the area, perfect for an informal get together or a pint of Guinness after work. Peadar O'Donnell's is a firm local favourite, famed for its lively traditional music and warm and welcoming atmosphere.

And if you're looking for a classy restaurant to impress a new client or close a lucrative business deal, look no further than Brown's Bond's Hill, a stylish yet unpretentious restaurant renowned for its sumptuous menu inspired by Chef Patron Ian Orr. 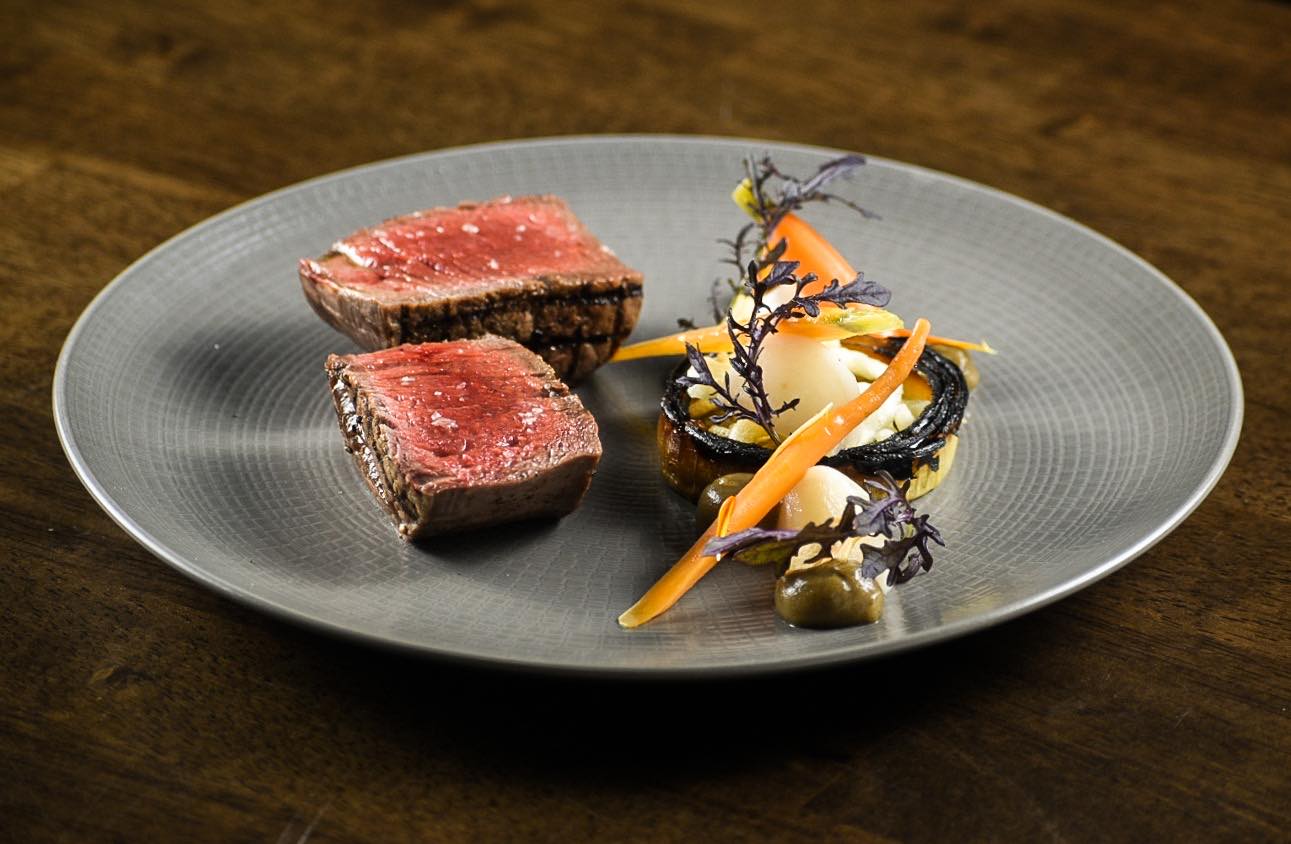 Londonderry boasts a number of other useful amenities

Besides fantastic hotels, mouth-watering eateries and lively pubs and bars, Londonderry has many other attractions to offer both residents visitors.

For those who prefer spending time outdoors, there are a number of recreational green spaces and parks in and around Londonderry where you can reconnect with nature, including St Columb's Park, Brooke Park and Bay Road nature reserve, to name a few. Arts and culture lovers can pay a visit to the Nerve Centre, which showcases several art events and projects every year. There's also the Millennium Forum, which can seat up to 1,000 people and has a full programme of musicals, ballet, comedy, drama, concerts and pantomime.