Offices to rent in St Albans

The area is steeped in history, with roots dating back to Roman times. The city later grew into a rural market town, a pilgrimage site, and the first coaching stop to and from London. Today, St Albans' local economy is predominantly comprised of small businesses in the retail, hospitality, and tourism industries. The city also attracts many businesses in the financial, professional services and logistics sectors.

Its outstanding schools, picturesque cobblestone streets and proximity to both the capital and the countryside saw it ranked as one of The Sunday Times's 'Best Places to Live' in 2020.

The city has plenty to offer, whether you're eager to get productive in the office, meet colleagues for dinner or just enjoy the local sights and scenery. 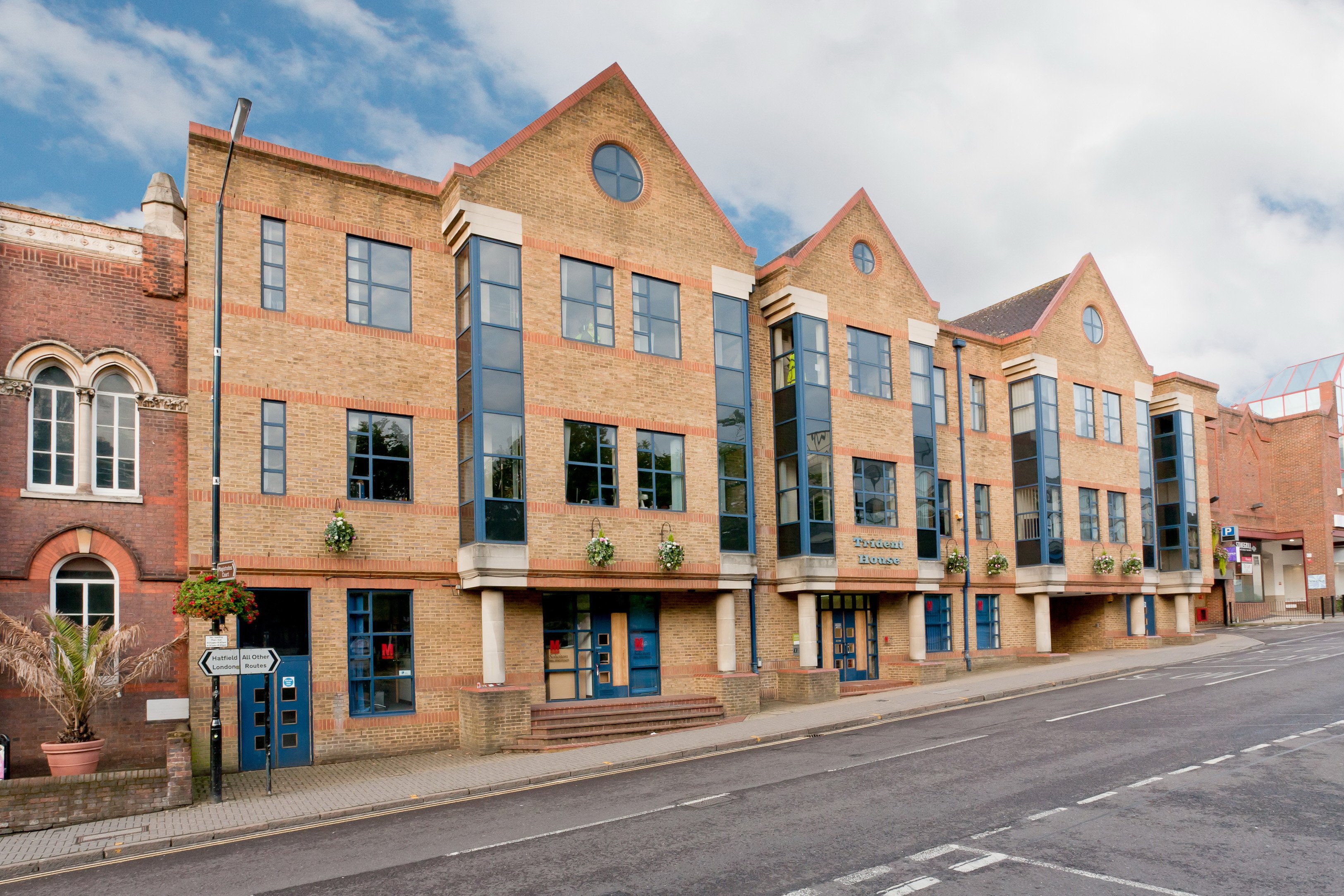 No matter how you choose to travel, this is one area where St Albans truly outshines many other towns and cities in the region. The city is incredibly well connected and is one of the main reasons why so many people choose to live in and commute from the area.

The north-south M1 motorway runs west of St Albans, and the M25 motorway is slightly further south. The A414 road runs directly south of St Albans between Hemel Hempstead and Hatfield. The A405 road provides a direct link to Watford. Without traffic, you can get to London via the M25 in under an hour.

International airports are within easy reach

Both London Luton and Gatwick airports are directly linked to St Albans on the Bedford-Brighton railway route. Stansted Airport is less than 40 miles away via the M11 and M25 motorways or by National Express coach from Stansted to nearby Hatfield, a short bus or taxi ride from St Albans. And Heathrow Airport is also easily accessible with a direct bus from Heathrow to St Albans.

Much of St Albans is pedestrianised

Thanks to the city's medieval architecture, narrow alleys and cobblestone streets, many of the routes through the city are pedestrianised, so it's an ideal place to walk around, explore or take a stroll during your lunch hour.

There's a fantastic selection of hotels of all styles

St Albans has plenty of options from budget up to luxury if you need a room for the night. More upmarket options include Sopwell House Hotel, a Georgian country house hotel with a pool, gym and leisure facilities. The hotel also boasts an award-winning conference venue and a selection of well-equipped function suites that can cater for all your business needs – from small meetings or interviews to product launches and large conferences.

For a truly luxurious experience, book a night at the grand Torrington Hall Hotel. Enjoy all the historic sights, the theatre, pubs, clubs and restaurants and afterwards you can unwind by being pampered at the Verulamium Spa.

All culinary tastes are catered for in St Albans

St Albans is home to some truly excellent restaurants offering a range of different cuisines from all around the world, including Indian street food at Infuse Modern Indian Bistro, authentic Italian at Per Tutti, and quintessential traditional British pub grub at The Queen's Head. Many of these restaurants also accommodate vegetarian, vegan and other dietary options.

There is also a range of cafes and coffee shops where you can get your caffeine fix or grab breakfast, including Hatch, the Abbot's Kitchen Coffee Shop at St Albans Cathedral, the Street Cafe, Nkora or the ever-popular George St Canteen.

After work, you can enjoy a pint at Ye Olde Fighting Cocks, Britain's oldest pub dating back to the 8th Century.

And if you need to impress a client by showing off St Albans culinary pedigree, book a table at the three-AA-rosette awarded Thompson St Albans, run by the Michelin-starred chef Phil Thompson. 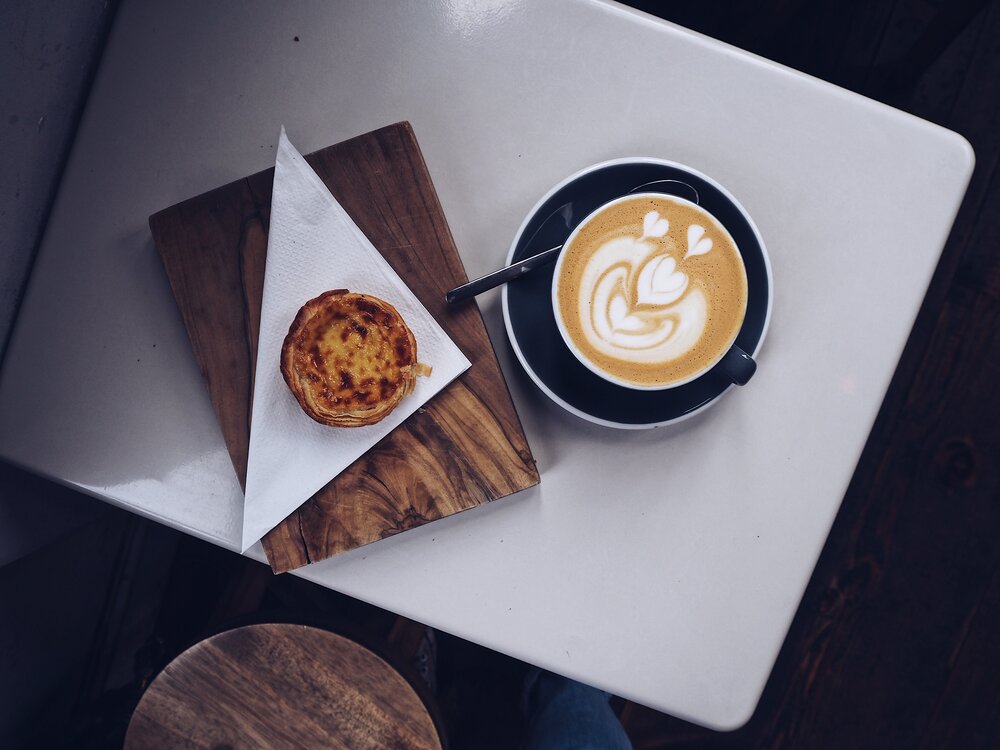 Other useful amenities in St Albans

If you're looking for some green space to stretch your legs after a long day sitting at your desk, you can enjoy some beautiful local greenery at the 100-acre Verulamium Park. You can also visit England's largest new native forest, the Heartwood Forest, or head to Bricket Wood Common to take in the beautiful woodland.

Shoppers can enjoy everything from small boutiques to established retail brands around the town, with two shopping centres located just off the main high street. If markets take your fancy, head over to the Charter Market, which dates back to the 9th Century and runs the length of St Peter's Street, with street food at one end and fresh produce, arts and crafts and everything else at the other. There's also a Farmer's Market on the second Sunday of each month and the brilliant St Albans Vintage and Antiques Market, which occurs every month.

Exercise lovers also won't be disappointed with the cities numerous gyms and fitness facilities, including a Pure Gym, Nuffield Health, and Fitness First all dotted around the city.

And the same applies to the local entertainment and art scene. St Albans is very proud of its vintage and independent art deco Odyssey Cinema that offers a good choice between art-house and blockbuster films, while the Abbey Theatre and Sandpit Theatre put on many memorable productions each year for theatre and culture lovers.

Offices to rent in St Albans 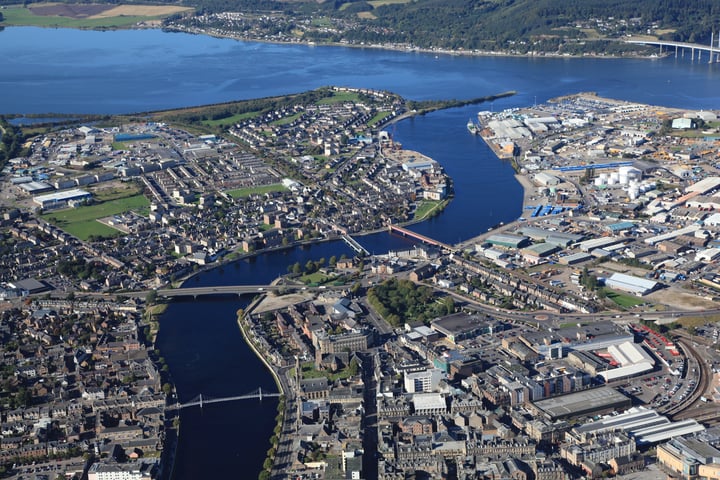 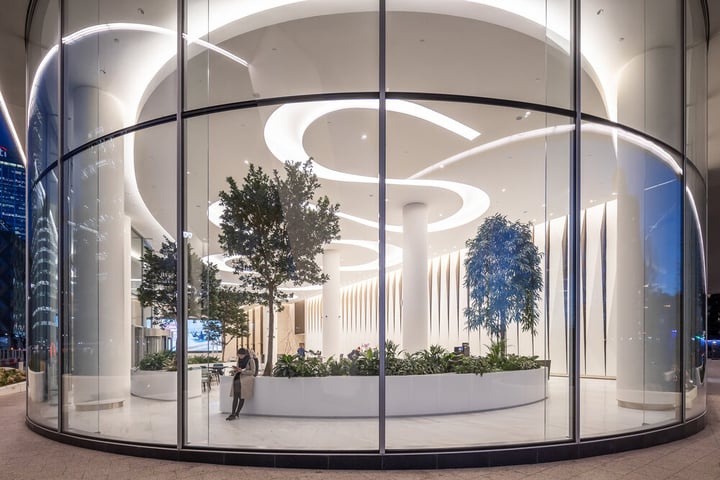