Offices to rent in Wolverhampton

The city of Wolverhampton has an interesting history. What was once a modest market town specialising in wool trade is today a vibrant city with a population of 260,000. According to the City of Wolverhampton Council, the city is among the top ten growing economies in the UK, and is currently enjoying regeneration projects of over £4.4 billion.

Wolverhampton first shot to prominence during the Industrial Revolution. Its abundance of coal and iron deposits saw it become a major centre for coal mining, lock making, steel production, and the manufacturing of cars and motorcycles. While engineering still makes up a large portion of the economy today, it’s the service sector that dominates. Over 70% of the city’s employment is in this sector, with the majority of workers in public administration, education and health.

If you choose to take up office space here, there are lots of perks. Wolverhampton has an ambition to be one of the most digital cities in the UK. Over 90% of homes and businesses in the city enjoy super-fast broadband, and Wolverhampton is also one of only 13 UK cities where all four mobile network operators have announced the rollout of 5G. Thanks to all this connectivity, the Remote Working Index recently ranked Wolverhampton the top local city for remote working.

For strong workforce talent, the University of Wolverhampton produces a pool of 50,000 graduates every year, 96% of which go directly into employment or further study. The university prides itself on producing top quality skills in computer science, design, engineering, manufacturing and technology. If it’s apprentices that appeal to you, the City of Wolverhampton College has also been ranked among the top three providers of apprentices in the West Midlands.

And if you’re a small businesses looking to grow, Wolverhampton is a great place to start making connections. The Black Country Growth Hub provides free support to businesses and entrepreneurs of any size and sector, while the SPARK Business Incubation Hub and the Black Country Chamber of Commerce also offer supportive ecosystems to help growing businesses forge new links and partnerships. The University also has a dedicated Enterprise Department supporting entrepreneurial minds, and a SPEED project that gives new entrepreneurs a chance to meet with consultants and discuss business propositions.

Sound exciting? Read on for more information about renting an office space here. 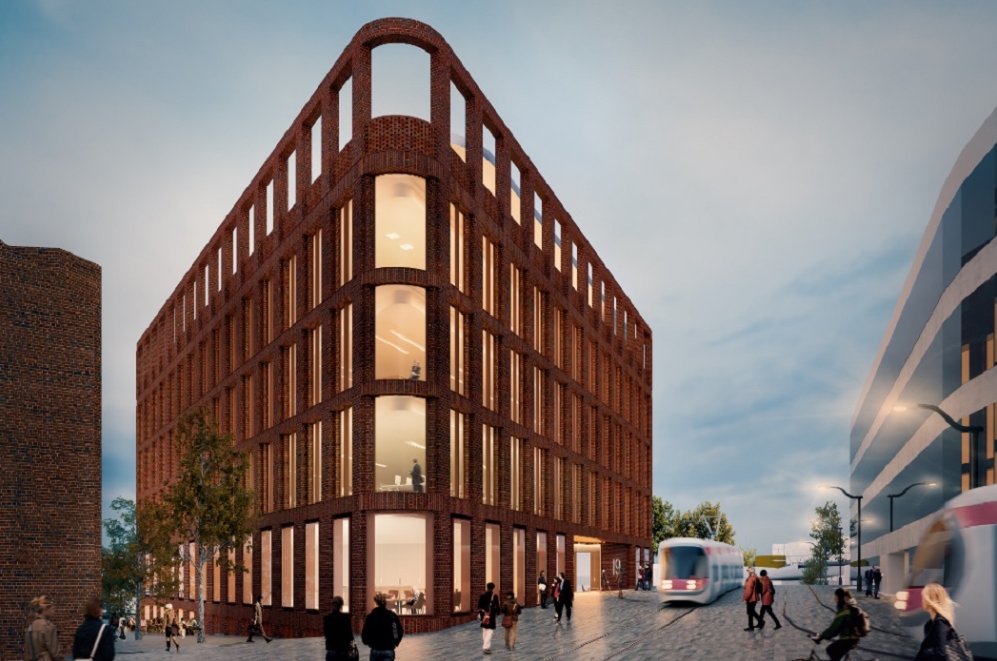 Wolverhampton only covers 27 square miles, but it packs a punch. Well-known businesses including Jaguar Land Rover (JLR) and Wiggle call it home. You’ll find JLR’s multi-million-pound engine assembly plant in the i54 business park – a plant that doubled its workforce size after regeneration in 2015.

Also in the 239-acre i54 business park are Eurofins Laboratories, International Security Printers, Atlas Copco and Moog aerospace. In fact, there’s a thriving aerospace industry in Wolverhampton, with other companies including HS Marston, Goodrich Actuation Systems, and Collins Aerospace.

Interestingly, the i54 business park is one of the 19 sites (and one of five in Wolverhampton) making up the Black Country Enterprise Zone. This zone was first announced in 2011 to help companies speed up the process for re-locating here, and encouraging them to do so with tax breaks. The zone has been described as one of the most successful ones nationally, generating over £1.5 billion in investment. Other sites in the zone include the 30-acre Wolverhampton Business Park and Lupus Park.

Getting around in Wolverhampton

Being a small city, Wolverhampton is very easy to get around.

Wolverhampton is close to several motorways

The M5, M6, M24 and M54 are all just a few miles away from the city centre, connecting you to the south-west, south and east of England by road. Birmingham is just over a 30-minute drive by car, while it will take you just under two hours to reach Manchester and just under three to reach London.

Birmingham Airport is the nearest major airport to Wolverhampton

Wolverhampton has its own airport, though it’s only a small general aviation airfield. For international travel, Birmingham Airport is 25 miles away – and can be reached by car in 45 minutes or by train in 36. From here, you can access 150 destinations including Dubai, Dublin, Paris, Munich and Orlando.

Wolverhampton is well connected by rail

Just a 10-minute walk from the city centre is the six-platform Wolverhampton train station. The station serves as a major interchange for travelling to the rest of the Midlands, North Wales and the north of England. In 2020, the station began a new £150 million upgrade.

The city also operates a light rail system – The West Midlands Metro. This system connects you to Birmingham via the towns of West Bromwich and Wednesbury and transports approximately eight million passengers every year.

There are plenty of bus options in Wolverhampton

There are a number of bus operators running services in the city, with the largest being the National Express West Midlands. Many of these buses serve the suburbs of the city, as well as provide a direct link to the city of Birmingham and connections to towns including Dudley, Stourbridge and Walsall.

It’s easy to reach the city centre by bicycle, but beware – the terrain is fairly hilly, with climbs of two to three minutes’ long!

Cycling is likely to increase in the next few years, as the city of Wolverhampton is on a mission to improve its transport connectivity. It’s embarking on a £150 million Interchange development to provide a single hub for rail, tram, bus and cycle services. Development includes the construction of a new cycle hub offering over 100 undercover and uncovered spaces, with controlled access and CCTV security.

Offices to let in Wolverhampton Business travellers will find lots of places to stay in Wolverhampton

Whether you’re on a budget or looking to spoil, there’s lots of variety in Wolverhampton. Affordable options include Premier Inn, Novotel and Ramada by Wyndham, which offers access to a seven-acre garden and a health club, spa and pool.

For something grander, you can’t go wrong with the four-star, multi-award winning Mount Hotel Country Manor – an elegant hotel within a Victorian manor house that boasts stylish rooms and meeting space. You could also try A Park View Hotel, a luxury hotel offering easy access to the city.

When it comes to dining in Wolverhampton, lots of places come highly recommended. Fiume Italian Bar and Restaurant serves up some of the finest Italian, while Made in Thai offers soups, platters and curries that will satisfy any hungry stomach. Indigo promises a chic experience of classic Indian cuisine great for taking clients to. While for a staff work lunch, Café Maxsim Tapas Restaurant gets everyone sharing. 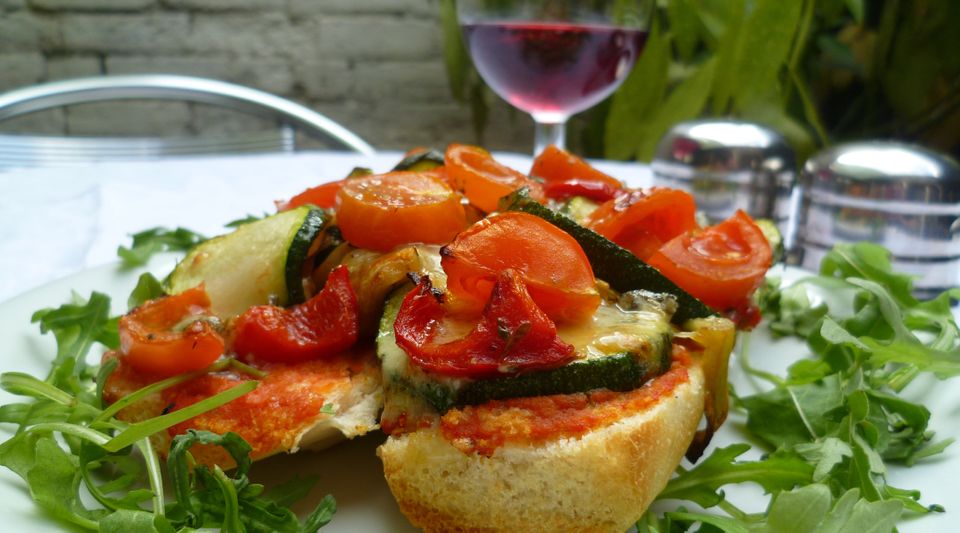 Wolverhampton has meeting rooms of every size

Whether you’re having a brainstorm for five or conference for 50, Wolverhampton has meeting spaces to host you. The Planetary House business centre, close to town and the M6 motorway, has a selection of small and intimate meeting rooms, Billy’s Boot Room offers a great workshop space, and WV1 Whole offers plenty of room for gala dinners and ceremonies.

Other amenities across Wolverhampton

If you like a bit of green space during your workday, the city centre is just a 10-minute fast bike ride away from the gorgeous and rolling Staffordshire countryside. But if you prefer to get fit in other ways, there are a handful of nearby gyms, including The Gym in town, and JD Gyms, Energie Fitness and PureGym a bit further out.

When shopping in the city centre, you can visit The Mander Centre, with everything from B&M to H&M, or the Wulfrun Centre, home to favourites including Primark and Poundland. Both centres have ample car parking, making them easy to access and spend a few hours in. Alternatively, you can enjoy the High Street stores, or even the Wolverhampton Market to buy fresh fish and spices. 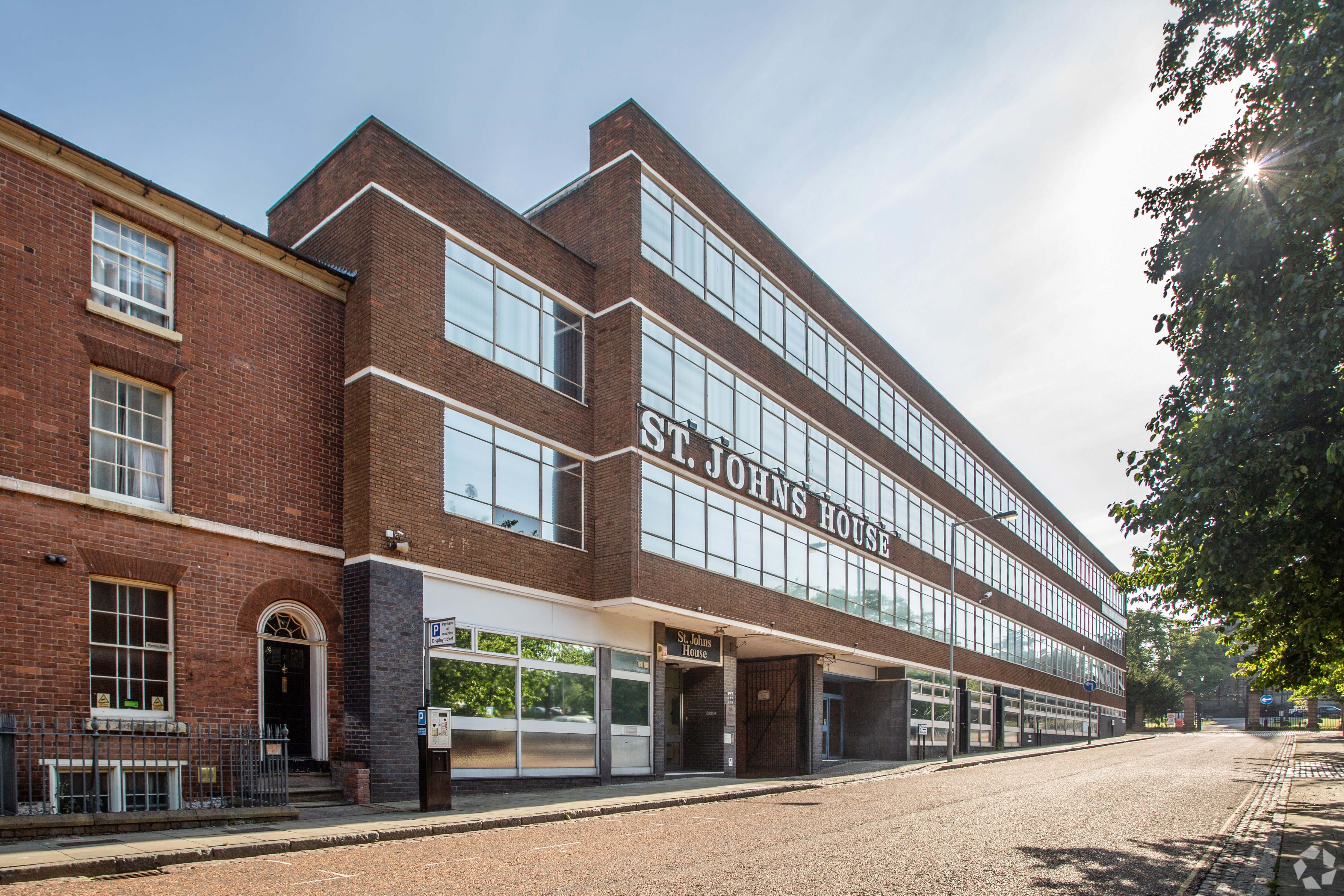