Offices to rent in Birmingham

Birmingham is the business hub of the West Midlands and one of the most important cities in the UK. Home to just under three million people, it’s bursting with some of the country’s best talent and exciting businesses operating in a huge range of sectors.

Historically, Birmingham has been an important industrial region. For the past 400 years or so, Birmingham has been associated with great industry. Even before the industrial revolution, the city was a centre for the production of forges and furnaces. Other crafty people have always been located here too, including skilled jewellers, which can still be found in the thriving Jewellery Quarter.

No matter where your clients are, they’ll find it easy to reach you in Birmingham; the city is within four hours’ drive of 90% of the UK, and around an hour and a half’s train ride from key business centres like London and Manchester. Perhaps that’s why it’s been the birthplace of important companies like Cadbury and Lloyds Banking.

If you like the sound of basing your business in Birmingham, here’s everything you need to know about renting an office in the city. 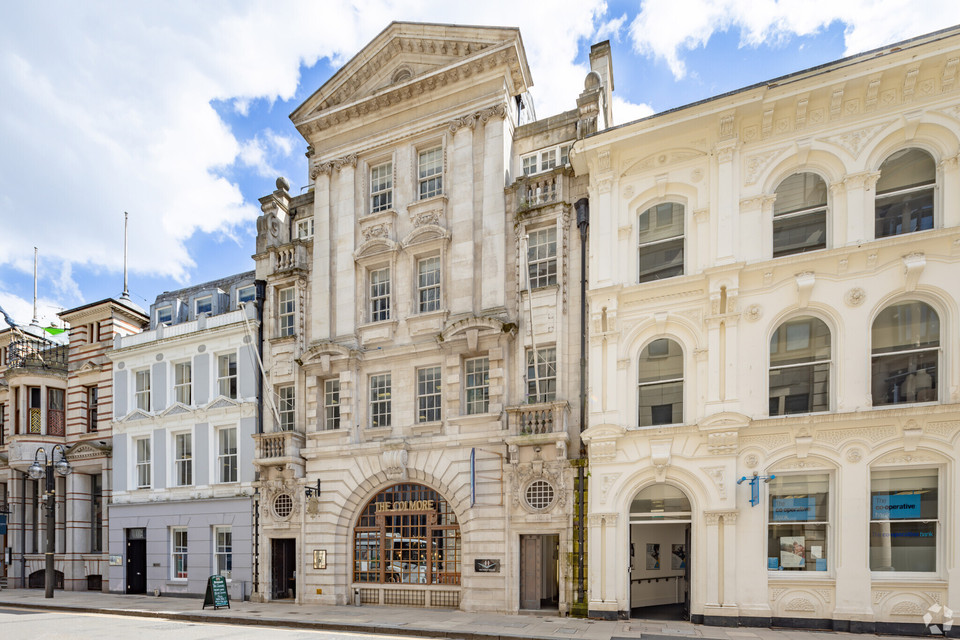 If you regularly welcome corporate clients or are looking for an address at the heart of it all, Birmingham City Centre is an ideal location. Bustling areas like Colmore Business District and Brindleyplace are home to loads of modern offices with all the amenities you could possibly want or need. The former is packed with upmarket places to dine, making it a great fit if you regularly take clients out to lunch, while the latter offers calming views over the canal.

Businesses in leisure and entertainment are likely to feel most at home in Birmingham’s lively Southside. This exciting area covers Chinatown, The Gay Village and Theatreland, and there’s a plethora of entertainment venues, bars and restaurants to explore after hours. The Jewellery Quarter is another funky place for businesses to base themselves – as is Digbeth, which is home to a number of marketing, social media and design businesses.

There are plenty of transport options in Birmingham

Lots of bus services operate in and around Birmingham

Buses are a great way to navigate Birmingham and the surrounding West Midlands. A large number of operators run services here, including First Bus, Stagecoach and Arriva, which cover the suburbs, central areas and nearby places like Dudley and Wolverhampton.

Birmingham has a fantastic tram network which can help you get to meetings without getting caught in the traffic. Using the Metro tram service, you can get all the way from the Library of Birmingham to Wolverhampton. The service also stops at key areas in the city, including Grand Central, the Jewellery Quarter, Winson Green, West Bromwich Central, Wednesbury and Priestfield.

There are 20 railway stations in Birmingham

If you’re travelling in and around Birmingham, you’ll find it easy to get around by rail. The city’s main station is Birmingham New Street, which is served by providers including CrossCountry, Avanti West Coast and West Midlands Trains. It’s located in the heart of the city, close to the centre of the action, so it’s a convenient spot for business travel.

Bordered by the M5 and M6 and served by key A roads, like the A38, Birmingham is easy to get to from virtually anywhere in the country. The city also has a good network or roads within, so you can commute by road, or head to meetings in your car whenever you like.

Birmingham Airport is 10 minutes from the city

There are plenty of business-focused hotels in Birmingham

Whether you need an affordable place to stay or want to house your guests in an upmarket suite, Birmingham’s hotels give you options. Opt for Travelodge, Holiday Inn, or Premier Inn if you’re keen to keep costs down, or explore one of the many local independent options near you. For those who can afford to stretch the budget a little further, you’ll have plenty of choice. Go for the central Macdonald Burlington, which puts you amongst all the action, The Grand Hotel Birmingham if you fancy a touch of history, or stylish boutique hotel The Edgbaston.

Birmingham is home to plenty of great restaurants

You can eat your way across the world thanks to Birmingham’s buzzing culinary scene. Head to Italy via Buonissimo, sample upmarket Indian flavours at Opheem, or stop for fuss-free tapas bites at Rico Libre. Need to impress? Stop at fine-dining institution Purnell’s, which was founded by Michelin star chef Glynn Purnell, or head to Adam’s Restaurant for small plates of the most exquisite bites.

Whether you’re looking for a large space or an intimate venue, Birmingham has plenty of meeting rooms. Large conferences can be held at places like the Library of Birmingham, The Birmingham Conference Centre, or even the international NEC itself (if your budget can stretch that far). But if you’re seeking a different sort of space, try out the creative rooms at the Custard Factory, or go for colourful spot The Studio.

Offices, serviced offices and co-working spaces to rent in Birmingham 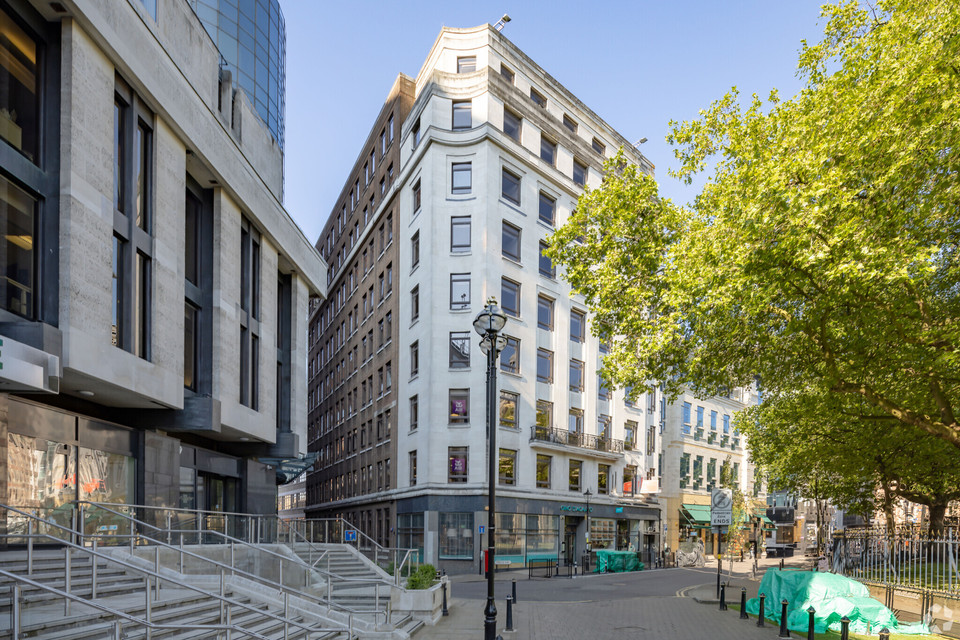 Birmingham has plenty of other useful amenities

Need a bit of retail therapy? The Bullring and Grand Central are two excellent places to visit. Together, they’re home to more than 200 stores, ranging from high-street to high end. You’ll also find plenty of places to stop for refreshments here. Those who love to shop independent should head to Piccadilly Arcade, which is packed with local brands. Or, if luxury is what you’re looking for, head to the Mailbox, where you’ll find designer Mecca Harvey Nichols.

If you’re keen to keep fit, there are lots of popular fitness chains with a presence here, including Bannatyne Health Club, Nuffield Health, The Gym and PureGym. There are also plenty of independent facilities to explore, whether you’re into martial arts, crossfit, or dance.

There are more than 600 parks in Birmingham covering a total of more than 8,000 acres, making it one of the greenest built-up areas in the UK.

Birmingham was once nicknamed ‘the workshop of the world’ as it was considered by many as the centre of the industrial revolution.

It might not be the first thing you associate with Birmingham, but the city actually has more canals than Venice – 56km of them, to be precise!

Thanks to the Birmingham’s large South Asian population, one of the UK’s most iconic curries – the Balti – was invented in the city.

The countryside around Birmingham was said to have inspired ‘The Shire’ in Tolkien’s Lord of the Rings, as the author grew up in Moseley from the age of four. 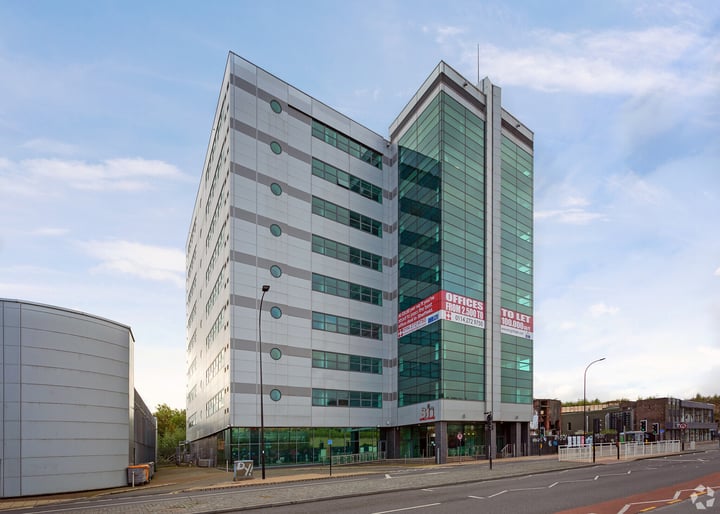 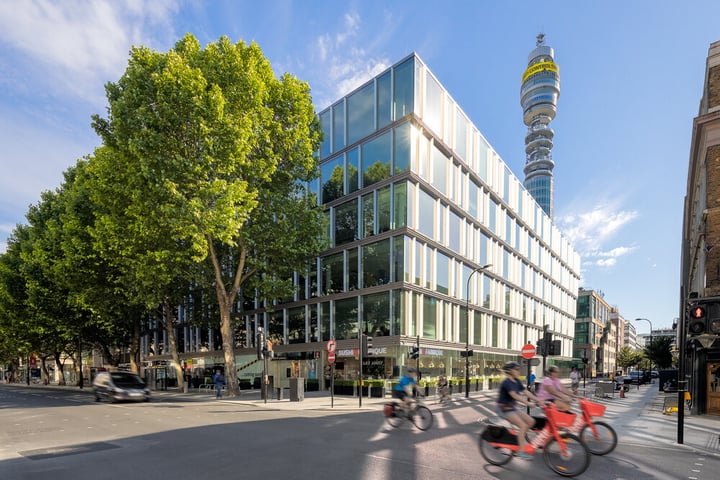