Bristol is situated between Somerset and Gloucestershire on the tidal River Avon. It has been one of the UK’s largest and most economically and culturally important cities for eight centuries.In fact, the area dates back to the Stone Age, and there is also evidence of Roman occupation.

During the Middle Ages, port connections to Wales, Ireland, Iceland, western France, Spain and Portugal brought a steady increase in trade in wool, fish, wine and grain. Bristol later became a city in 1542. In the early 20th century, Bristol was a pioneer in the manufacturing of aircraft as well as an important financial centre.

Today, Bristol is a city with a unique and unmistakable identity and irrepressible creative spirit. It’s also a technology hub and home to businesses from a wide range of sectors, including aerospace and advanced engineering to Fintech, creative and digital.

With its fast-growing economy, a reputation for innovation, excellent location and travel connections, Bristol has everything a business needs to thrive. Home to around 1.1 million residents, the region around Bristol contributes approximately £33 billon to the UK economy every year.

From established businesses to emerging sectors, the business ecosystem in Bristol is designed to help businesses of all sizes start up, scale and succeed. The region also has a highly skilled workforce, with 10,000 graduates from four top universities joining the talent pool each year. A further 14,000 students graduate each year from the six universities within a one-hour journey of Bristol and Bath.

As well as the city’s great employment opportunities, residents are also attracted to Bristol because of the relaxed lifestyle it offers, the buzz of a vibrant and multicultural city alongside the allure of the beach and the countryside on its doorstep. The region is also one of the most desirable places to live in the UK, with 80 people per week re-locating to Bristol and Bath according to the Office of National Statistics. 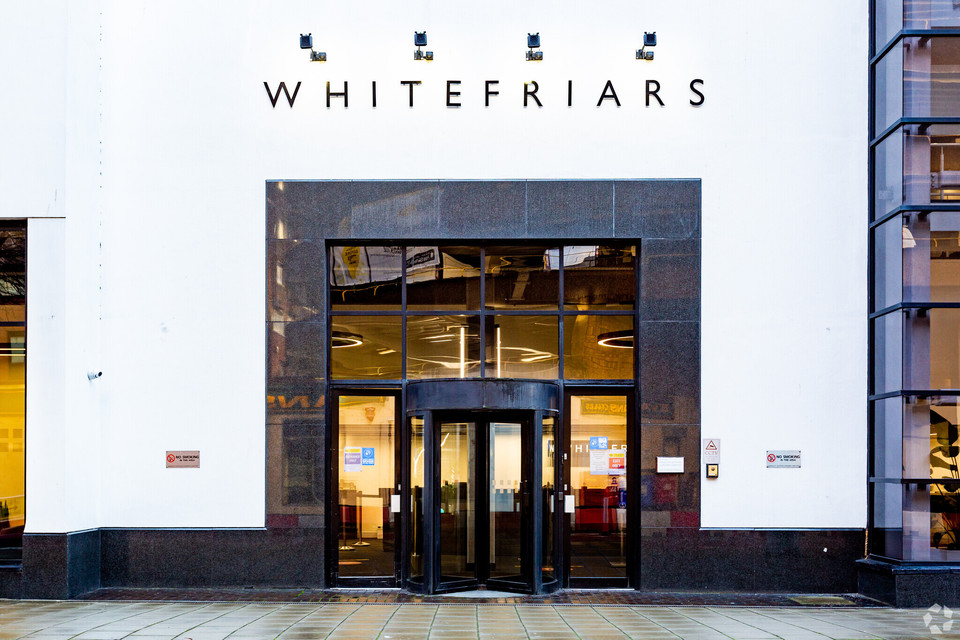 There are around 45,000 businesses based in and around the city, including a huge number of global businesses such as:

Bristol is also the biggest hub in the south-west for retail, healthcare, education and public administration. Many of these businesses can be found in the behemoth Aztec West Business Park, located to the north of Bristol. There are many other business parks dotted in and around the city including Avondale Business Centre, Riverside Business Park and Bristol Parkway Business Park to name a few.

Bristol also has its own dedicated business improvement district, which includes 763 city centre levy-paying businesses who all collaborate to make Bristol an even better place to live, work, visit and study.

Transport connections in Bristol are fantastic

Bristol's position in the southwest makes it a great place for people to live and work. Bristol has two main railway stations, Bristol Temple Meads and Bristol Parkway. Both offer regular services around the UK, with direct services from both stations to London Paddington taking as little as 1 hour and thirty minutes. Bristol and Bath are also connected by a 15-minute train journey.

Bristol is well connected to the M4 and wider motorway network

For those who prefer travelling by road, the M4 directly connects Bristol to the capital by road, with the M5 linking the city with the Midlands and the Northwest. In fact, 85% of the UK is within a 4.5-hour drive from Bristol.

Bristol Airport is a 20-minute drive from Bristol city centre

From Bristol Airport, you can travel to over 100 destinations throughout the UK, as well as Europe, the US, Canada, and Africa. ​Some of these destinations include Amsterdam, Paris, Cancún, and Orlando. Heathrow Airport is also less than two hours away.

It's really easy to get around Bristol by bus

It’s convenient and easy to get around Bristol by bus with plenty of fast and efficient services available from all key locations. Metrobus is a public transport service for the greater Bristol area offering a faster, more frequent, and reliable service with direct routes to key destinations. This new, environmentally friendly way of getting around the city has a ‘buy before you board service’, with ticket machines at every stop.

Bristol is easy to get around by walking or cycling

Bristol is easily walkable, and cycling is also encouraged. In addition, both Bristol and nearby Bath are linked by the Bristol and Bath Railway Path, a 13-mile off-road path. The city has also committed £13 million to enable more people to walk and cycle.

Bristol has many fantastic, luxury hotels

If you’re looking to bed down for the night, Bristol has many international chain hotels, independent local boutiques and many cosy and bed and breakfasts from which to choose. Many of these hotels can be found near the harbourside, Clifton, and the Georgian quarter of the city.

The city has a great selection of inner-city luxury hotels, many with fine-dining restaurants, luxurious interiors and spa facilities that will give you the opportunity to truly relax in style. For example, why not stay in the Bristol Harbour Hotel in the Old City for a night? There’s also the Bristol Marriot Royal Hotel, which is perfectly located in the city centre and offers guests a premium elevated experience in keeping with its royal name.

If you’d prefer to save your money, there's a wide selection of budget hotels from which to choose including a Novotel in the city centre, a Mercure Hotel, a Premier Inn, and a Holiday Inn Express.

Bristol is a food lover’s dream

Bristol has it all, from glamorous cocktail bars to shipping containers serving the best street food around. There are also Michelin-starred fine dining establishments and eateries serving up authentic cuisine from around the world.

And if you really want to spoil yourself or a colleague, book a table at Casamia, a Michelin-starred establishment serving beautifully prepared and presented dishes that will leave your mouth watering for more.

Bristol also has a huge local brewery scene and craft beer houses, cool and quirky bars and is brimming with stylish and independent coffee shops and cafes, perfect for grabbing a bite to eat in between meetings or enjoying a pint after work. 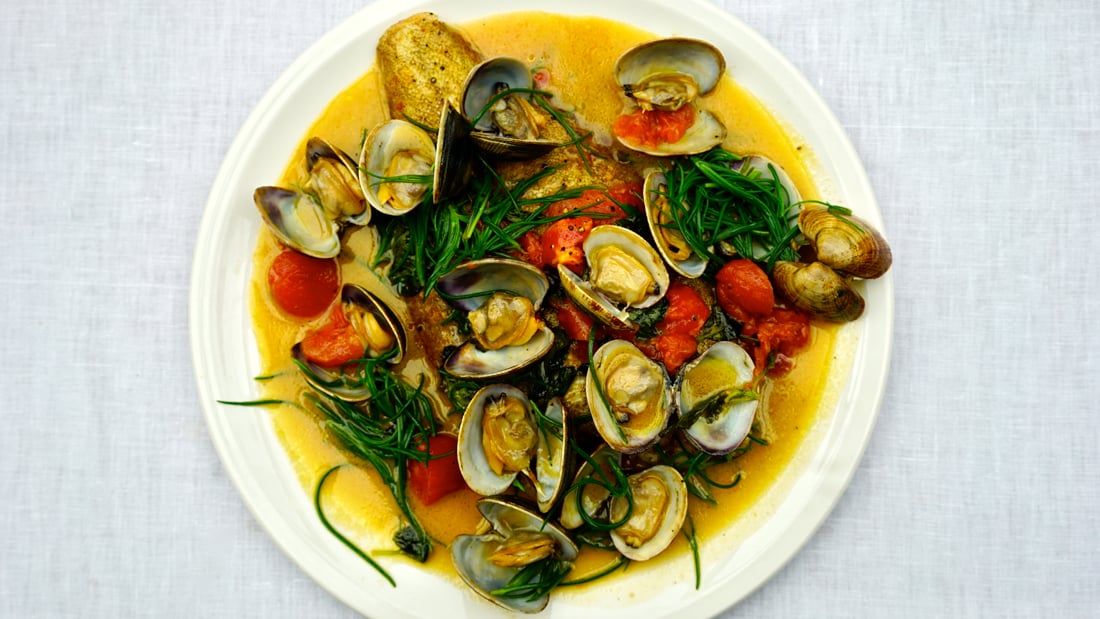 After a long, busy day in the office sometimes you just need to wind down. If you enjoy being outdoors and decompressing in nature, you’ll definitely appreciate Bristol’s abundance of green spaces. In fact, the city has over 400 parks and gardens, where you can run, walk, cycle, read or meditate in. Some these include Ashton Court Estate, an ancient deer park near Bower Ashton Campus and Castle Park, which offers residents a fresh space to breathe in the heart of the city. There’s also Brandon Hill, which boasts stunning views as well, and the Downs, an enormous 400-acre open space overlooking the iconic Clifton Suspension Bridge.

However, if retail therapy helps relieve stress, then Bristol has everything you need and more. Bristol’s shops are as quirky, eclectic and diverse as its people. Gloucester Road is home to one of the longest stretches of independent shops in the UK where you can find everything from local produce to beautiful artwork and vintage and charity shop gems too. And if you’re looking for big brands and high street names, head to Cabot Circus in town or Cribbs Causeway. You’ll also find farmers' markets and local, sustainable food shops dotted all over the city.

For arts and cultures lovers, there is also a thriving music, arts and cultural scene with famous venues including the Bristol Old Vic theatre and Colston Hall as well as independent music and arts venues.

Serviced and flexible offices to rent in Bristol 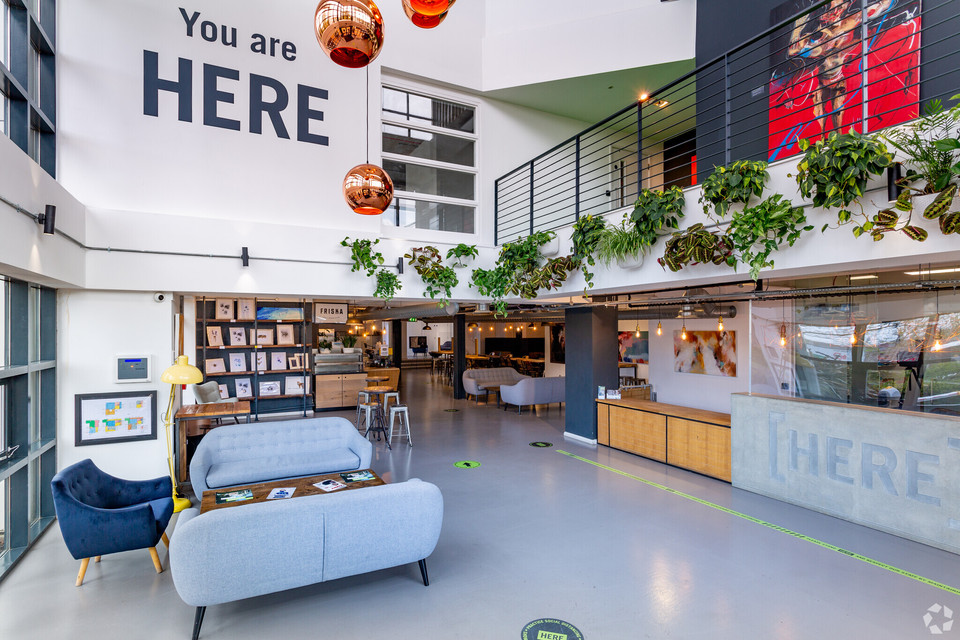 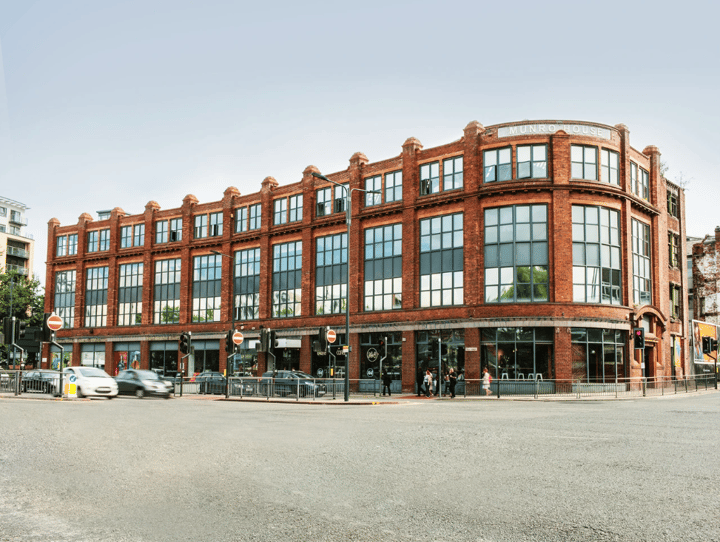 Find your next retail property to rent in Leeds

Over the last several years, Leeds has grown to become one of the country’s most important regional capitals. In the 19th century, Leeds was at the heart of the UK’s industrial machine and having suffered from the closure of these manual industries, Leeds has risen again as a key industrial hub. Find your next retail property to rent in Coventry

The lesser-known Midlands city of Coventry is a great place for a retail business. It has fantastic transport links, thanks to its central UK location, which make it easy to manage deliveries. You may also find that properties cost slightly less to rent than those in its more well-known neighbour, Birmingham.