Offices to rent in Westminster and in the City of London

Central London is one of the most prestigious business areas in the world. Whether you work in media, financial services, technology or law, you’ll become part of a networking hub if you base yourself here. Being in the heart of the action also means you have fantastic transport links on your doorstep, world-class bars for team outings and the pick of top UK and, indeed, global talent.

The boundary of Central London is disputed, but the general agreement is that it includes the City of London, Westminster, Mayfair, the South Bank and the West End. All of these areas have their own distinct personality. Head to Mayfair and you’ll find relatively quiet squares, often with supercars lining the pavement. Or make your way over to the South Bank and you’ll be in an artsy location, with views across London’s glittering skyline.

For an area with a small footprint, Central London is certainly diverse. And the excellent transport links allow you to easily get a taste of each one. You may be based in one of the City of London’s shiny skyscrapers, but you can reach a West End theatre in 20 minutes.

Just 200 years ago, when London was the world’s largest port and the focal point for global trade, it was also a poverty-stricken area, which was highlighted by novelist Charles Dickens. These scenes are a far cry from what you will find today. Georgian squares, iconic red buses, the bright lights of the West End and the tree lined South Bank all make it an attractive place for a business.

See yourself renting a serviced office or flexible co-working space in Central London? Here’s a run through of the key details any business owner needs to know. 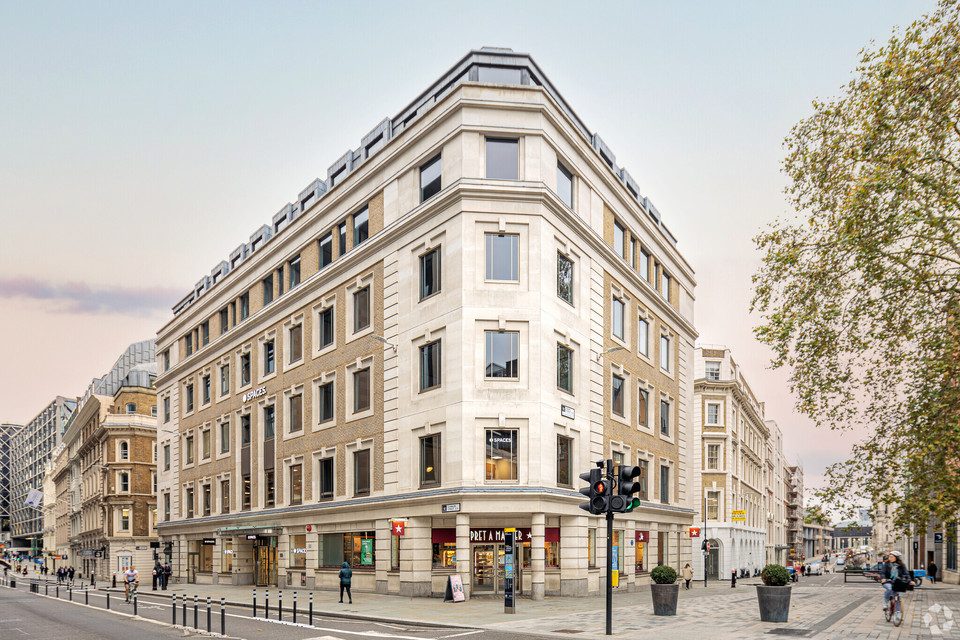 You’d be mistaken for thinking every area of Central London is a key business zone. While you can pick almost any location and be within easy reach of clients in the capital, there are select areas that act as hubs for different industries.

The City of London, or the Square Mile as it’s affectionately known, is home to over 30,000 businesses. Understandably, it is recognised as a world-leading business centre, which serves the likes of global financial and professional service organisations.

Moving across to Soho, which is just east of Mayfair and by the West End, you’ll find a major media area. Here, lots of film and television companies mingle and make the most of the setting for shoots. It’s also synonymous with advertising, marketing, creative and PR agencies. South Bank attracts big names in these industries, too.

Many leading legal firms are based in Central London, notably in Temple and Holborn, which are between Westminster and the City. This area is home to four Inns of Court, where barristers are trained, as well as the Royal Courts of Justice and the Old Bailey (Central Criminal Court).

Getting around Central London

All of Central London is in Zone 1

No matter which area of Central London you choose, you’ll be within the Zone 1 boundary, which makes it convenient to get around using the Underground. Thanks to fare caps, an adult can travel around Zone 1 and Zone 2 and pay a maximum of £7.40 a day, no matter how many journeys are taken.

Being in the capital centre means you also have access to lots of lines, including Central, Piccadilly, Victoria, Circle, District, Bakerloo, Northern and more. This gives you plenty of options for getting across Central and Greater London.

There are lots of buses running through Central London

Red double decker buses are a familiar sight on Central London streets, and they’re a handy way to get around, too. It’s generally cheaper than using the Underground, with fares costing £1.55 for a single journey and no more than £4.65 for a day’s worth of travel.

Central London has lots of roads

Central is a web of roads, which makes it easy to get around by car and taxi. However, these roads can get very busy, especially during peak times, which is why taking public transport is often preferred and advised.

You can cycle across Central London

As a relatively small area, it is easy to travel across this central part of the capital by bike. There are cycleways on many of the roads, helping you to keep safe when on two wheels. A popular option for those who do not own a bike themselves is to use a Santander Cycle (previously known as ‘Boris Bikes’). These allow you to hire a bike for £2, which lets you enjoy unlimited journeys of up to 30 minutes in a 24-hour period.

There are four airports within easy reach of Central London

London City Airport is the closest to Central London. It is located in the Docklands area and is easy to reach by public transport via the DLR (Docklands Light Railway). This airport offers short-haul flights to destinations across the UK and to some European cities. For more flight options, you may need to head to Heathrow Airport or Gatwick Airport, both of which are within an hour from Central London by public transport. Alternatively, you could fly from Stansted, which is just over an hour away.

Offices to rent in Soho

There are loads of hotels in Central London

As a tourist and business capital of the world, Central London has lots of hotels to suit every budget and style preference. If you just need a convenient bed for the night, the Z Hotel group offers a comfortable and low cost option with rooms in Soho, Holborn, Covent Garden, Piccadilly and more. For something middle of the range with a few amenities, Leonardo Royal is a good option for north of the river, while the Marriott’s Bankside Hotel will suit you if you’re based along the South Bank.

When it’s time to truly treat a client, you’re in the best location. You could book them in to The Ritz for an iconic stay, give them a unique experience at The Sheraton Grand Hotel, or book a room at the sophisticated Hotel Café Royal.

Central London brings you delectable cuisine from around the world

You and the team can enjoy evenings out dining on Mexican and Peruvian food in Leicester Square at The Kitchen, feast on Indian food at Dishoom, or get your steak fix at STK. For lunch, you could grab a fresh pasta dish at Mangio, warm up on a cold winter’s day with a pie from Epic Pies, or head to the Seven Dials market for a vast array of street food.

If only a Michelin star will do, you’ll be spoilt. You can eat well-reviewed Indian cuisine at Benares Restaurant, try Iranian dishes at Nutshell, and dine on French delicacies at Le Comptoir.

Many of Central London’s hotels have meeting rooms you can hire, from the Grosvenor House to Claridge’s and The Royal Horseguards Hotel, just to name a few. Alternatively, you can easily book space through London Meeting Rooms, which has lots of venues across the capital, as does Workspace.

As well as one of the UK’s best business locations, Central London is also the heart of the British retail scene too. This makes it ideal for people who want to indulge in retail therapy on lunch breaks and after work. Whether you prefer Oxford Street, Carnaby, Regent Street or Covent Garden, you’ll find boutiques, luxury brands and high street chains alike.

If your team is keen to stay fit while on the job, there are great gyms across Central London. There’s The Gym, Gym Box and PureGym. If your team prefer to swim, they could join Nuffield Health or Nordic Balance, for a luxurious training and health centre experience. 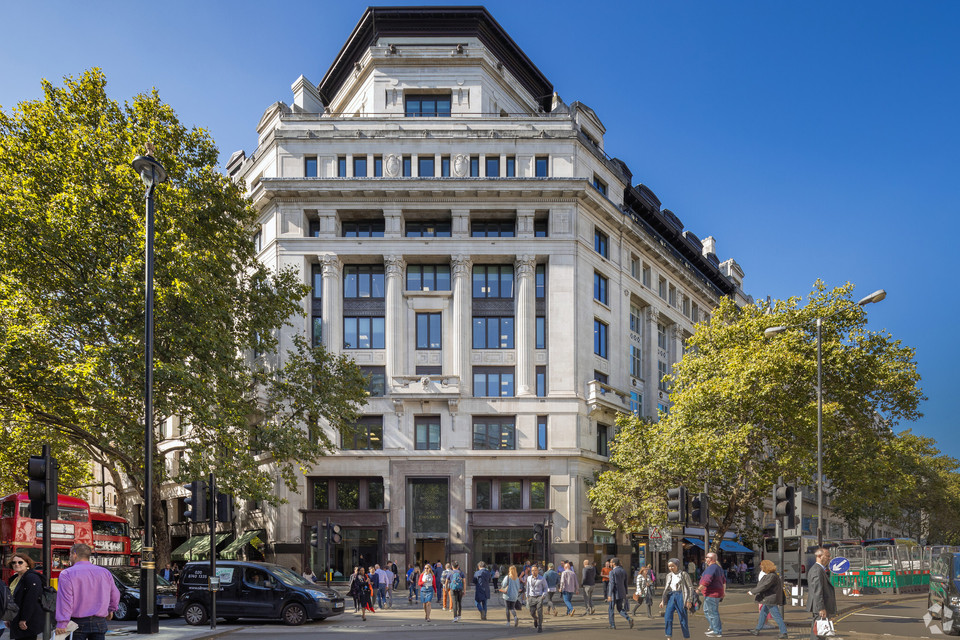