Offices to rent in Greenwich

Offices to rent in Deptford

Want to base yourself in the capital but don’t fancy getting caught up in the rush of the tourist traps? South East London could be the ideal area for your new office. You’ll have access to wide-open green spaces, slices of history and quaint residential areas within easy reach of key business districts in the north.

Whether you fancy basing yourself on the banks of the river, in areas like Greenwich, Woolwich or Southwark, or prefer the green spaces of Crystal Palace or Blackheath, there’s something for everyone here. It’s also highly affordable compared to other areas of the capital, with Bexley coming in as the joint cheapest place to rent property in 2021.

South East London is particularly convenient if you’re involved with transport and logistics. You’ll be within easy reach of key ports like Dover, Kent and be able to get in and out of the capital without getting caught in central London’s traffic.

Here’s everything you need to know about renting a serviced or flexible office space in this area.

If you’d like to be close to central areas like the City and Canary Wharf, Canada Water and Greenwich are great places to be based. You’ll be just across the water from many of the financial and professional services giants that occupy the Docklands. And you’ll be a stone’s throw from major events centre the 02, which hosts everything from international exhibitions to enormous concerts and sporting events.

Looking for an area with great connections that feels a little cosier? Try Blackheath, Lewisham or Bexley. The areas can be more affordable and easier to navigate than more central locations. You’ll also enjoy great transport links to key areas for sectors such as logistics, like Dover. And when the working day is done, you’ll be able to stroll across the vast green spaces or check out the friendly neighbourhood eateries.

And if you’re keen to explore an area with lots of potentials, Peckham could fit the bill. These days, it’s a far cry from Only Fools and Horses, with a plethora of delicious restaurants, charming Victorian properties and exciting new commercial spaces just waiting for you.

There are plenty of transport options in South East London

Whether you’re heading into central London for a meeting, attending an event in the hip northeast or simply commuting to your office space, there are plenty of bus services to take advantage of. It’s a convenient way to explore the city, whether you’re on a work trip or simply looking to see the sights.

If you’re looking to travel north or west, you’ll find underground stations in three locations: Greenwich, Canada Water and Bermondsey. All three are on the Jubilee line, taking you north to Stratford or west via Waterloo, Marylebone and Wembley.

You can catch Overground services at six stations

This is a convenient way to navigate most of London, but especially the South East. Whether you’re working in Deptford or relaxing in Woolwich, hop on an Overground train, and you’ll get to where you want to be in no time.

Rail is one of the easiest ways to navigate South East London, as there are plenty of stations dotted across the area. So whether you’re travelling around London or looking to visit another part of the country, you’ll be able to do so with ease.

As South East London is more residential than other parts of the capital, it’s a lot easier to navigate by road. Blackwall Tunnel at Greenwich links the south to the north of the river, and there are lots of major A roads, including the A2, which leads out towards Dartford and other parts of Kent.

There are two airports within an hour of South East London

Gatwick Airport is the closest major air terminal, and it’s around 45 minutes’ drive from most areas in South London. If you’re hopping across to Europe or taking a domestic flight, London City Airport is also a convenient option, as it’s just 30 minutes away via public transport.

Offices to rent in Blackheath

South East London has plenty of hotels for business travellers

If you’re working with a tight budget, you’ll find many affordable options in the area. Hotels like Premier Inn Lewisham, Premier Inn Greenwich or Travelodge London Greenwich High Road are comfortable, functional places for you or your clients to stay.

But if you’re looking for something a little more luxurious, you can opt for Novotel London Excel, Radisson Red London Greenwich or the Clarendon Hotel in Blackheath, which overlooks the vast green space. You could even opt for places with more facilities for longer stays, such as Greenwich High Road Aparthotel, which offers rooms with kitchens and more.

There are lots of places to eat in South East London

Whatever you’re in the mood for, you’ll find a culinary delight to curb your cravings here. Sample Italian treats at Marcella in Deptford, try home-cooked Eritrean-Italian dishes at Blue Nile, tuck into fuss-free Rox Burgers in Greenwich or get stuck into gastropub fayre at the Crown, Blackheath.

If the occasion calls for something more upmarket, head to Sparrow in Lewisham, which serves an ever-changing menu of innovative dishes, or European-inspired Levan, bringing together flavours from across the continent. 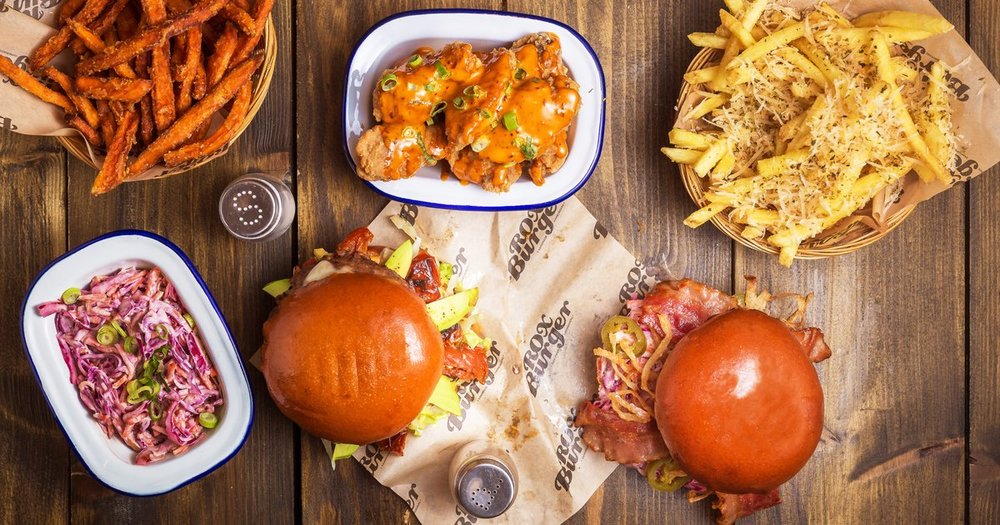 South East London has a number of handy meeting rooms

You’ll find space to suit every occasion. The incredibly unique Asylum Chapel in Peckham will make an atmospheric location for a creative event or brainstorm, while the cosy space at The Prince of Peckham feels welcoming and inviting. There are also larger spaces, such as the Canada Water Theatre and The Burgundy Room, which can easily accommodate bigger groups.

There are lots of things to do in South East London

If you’re looking to indulge in a bit of retail therapy, you’ll have many options. You can visit Surrey Quays Shopping Centre, where you’ll find high street stores, eateries and places to stop for a drink or two. Alternatively, explore the local high streets of places like Lewisham, Blackheath Village, and more packed with familiar brands and independent stores.

South East London also has plenty of fitness facilities. You can visit popular commercial chains like PureGym, the Gym or Anytime Fitness, or check out independent gyms and martial arts studios if you’re looking for a new way to work up a sweat.

Offices to rent in Lewisham

According to stories, at the 1902 opening of the Greenwich Foot Tunnel, the champagne seemed to be flat as they were 15 metres underground. However, when they emerged, the pressure change caused the drink to fizz uncomfortably in their stomachs.

Elmers End Cemetery is home to Thomas Crapper, the inventor of the modern toilet, and 19th-century cricket legend WG Grace.

The UK’s oldest mulberry tree can be found in Charlton Park and was reportedly planted under the orders of James I in the 16th century.

Henry VIII was born in Greenwich at the Palace of Placentia, which once stood on the Old Royal Navy College site.

The 02 arena, which can be found on the riverside in Greenwich, has 12 towers on its roof, representing each month of the year. 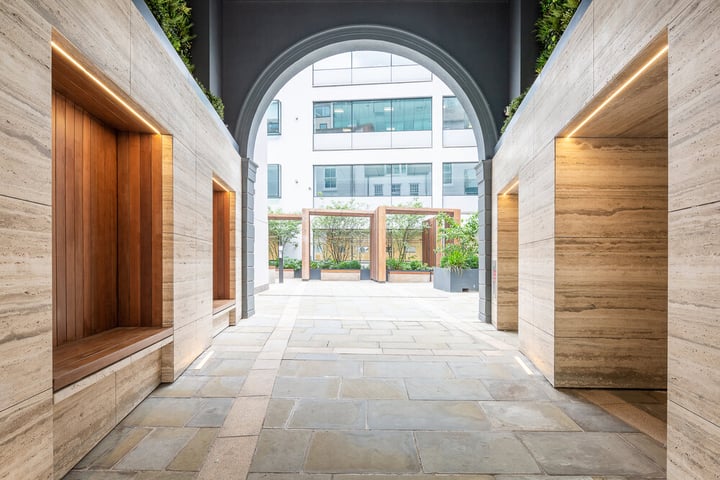